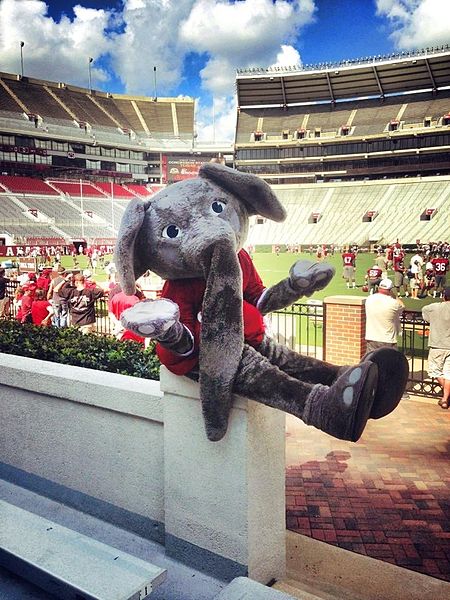 Leave a Reply to ﻿My New Orleans Experience: My Purse was Snatched! - Days Gone By Cancel reply