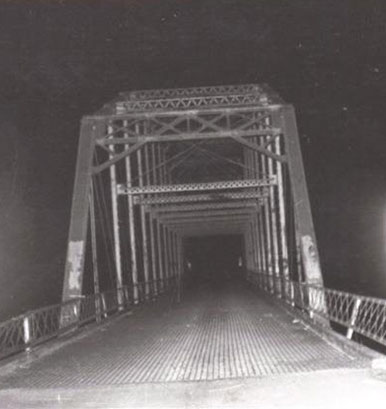 Did you see her? Most people who have lived in Jefferson County, Alabama for a while have heard the ghost story about the ‘lady of the lake’ at Bayview bridge.  The way the bridge was constructed caused tires to make strange noises when you crossed it and high school boys use to take their girlfriends across the bridge to scare them.  The old bridge was replaced in 1977, but many say that the area still remains haunted.

There are many stories about the identity of the ‘lady of the lake’, but the following stories were often repeated.

Do you know of other stories?

In the 1900s, Tennessee Coal and Iron Company built a model village for its coal mining operations west of Docena in Jefferson County and even received an award at the New York World’s Fair.  Bayview was the last of TCI’s town-building ventures.

In the process of building the community, they dammed up Village Creek at a point where there was a steep gorge and made a man-made lake. The dam diverted water to be used in the Ensley Steel Mill four miles away and was considered an “engineering marvel in its day.

The community included a commissary for shopping, doctor’s office, schools, community center/library, churches, and parks. Public bus service was available to other communities in the county. 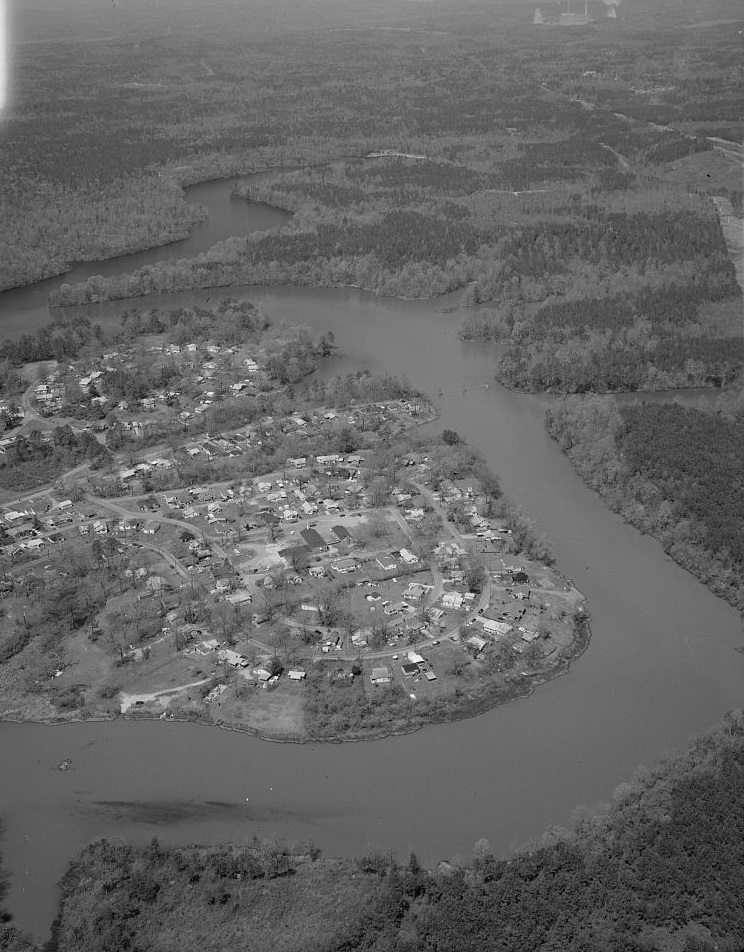 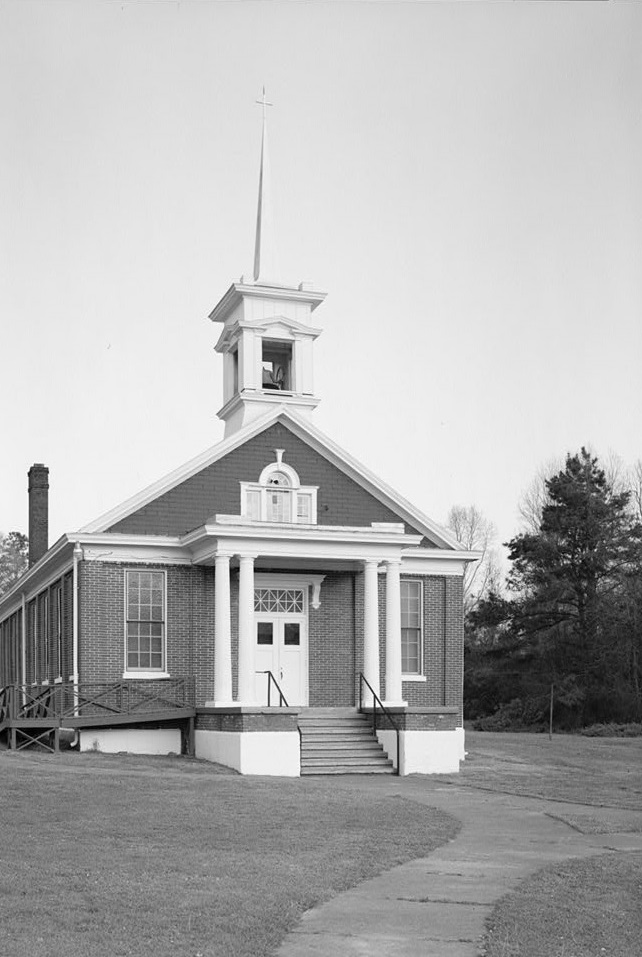 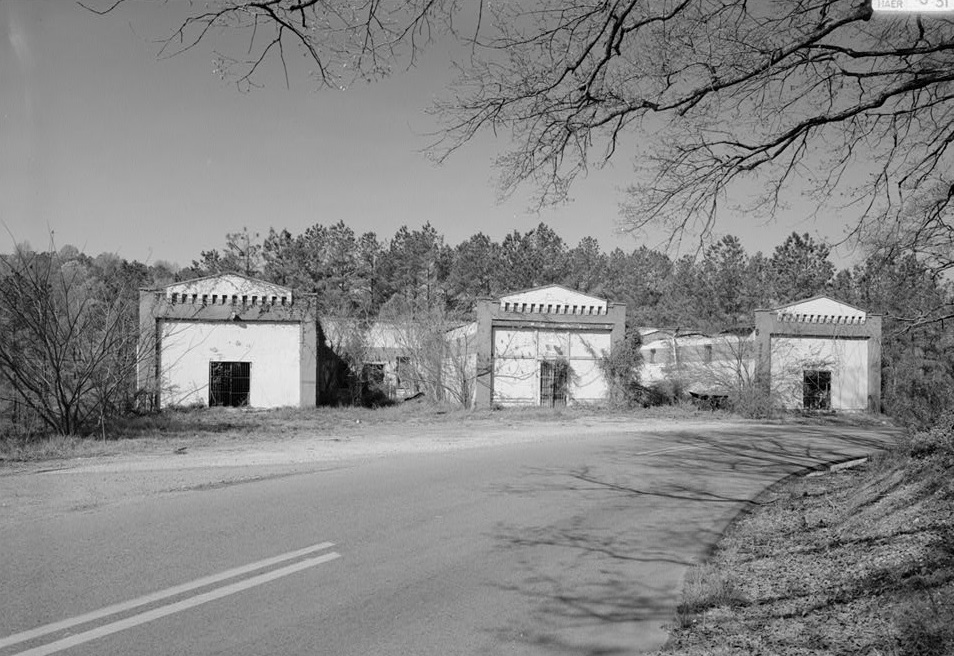 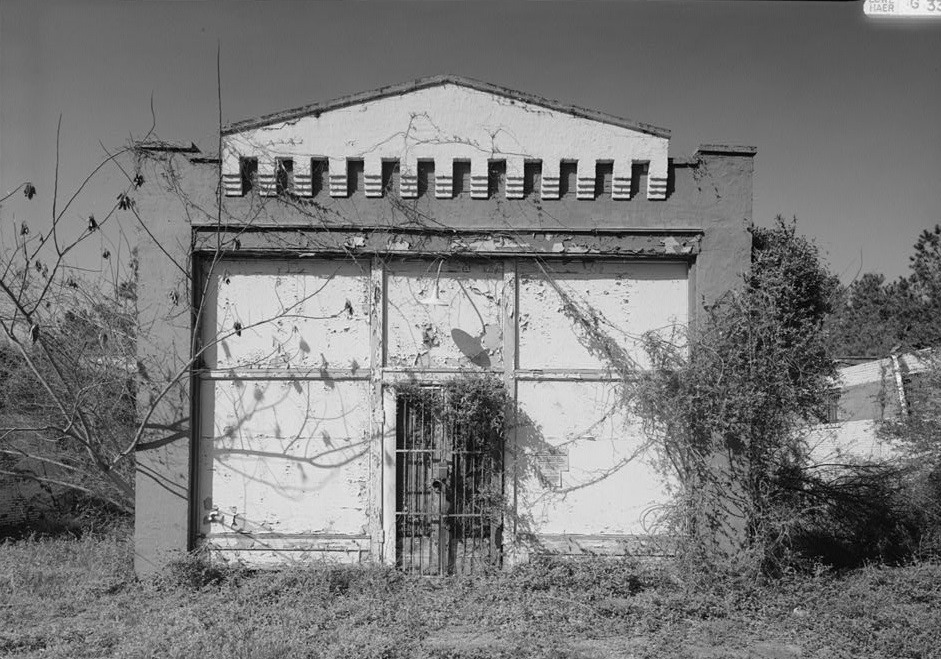 Houses were owned by TCI and rented to the workers

This community typically consisted of two, three,  four, and five room houses that were owned by TCI and rented to the workers. The rent was USD $2.00 per room per month for the TCI employees living in the homes. Later TCI eliminated the rental program and sold the homes to the workers. TCI was later purchased by U.S. Steel corporation.

Subscribe to our FREE newsletter in the box that states: GET MORE STUFF LIKE THIS IN YOUR INBOX!  and each morning you will receive a brief FREE newsletter with the most recent articles and posts on Alabama Pioneers.  All that is required is your name and a valid email address.

Discordance: The Cottinghams (Volume 1) by Donna R. Causey – A novel inspired by the experiences of the Cottingham family who immigrated from the Eastern Shore of Virginia to Alabama in the early days of statehood.