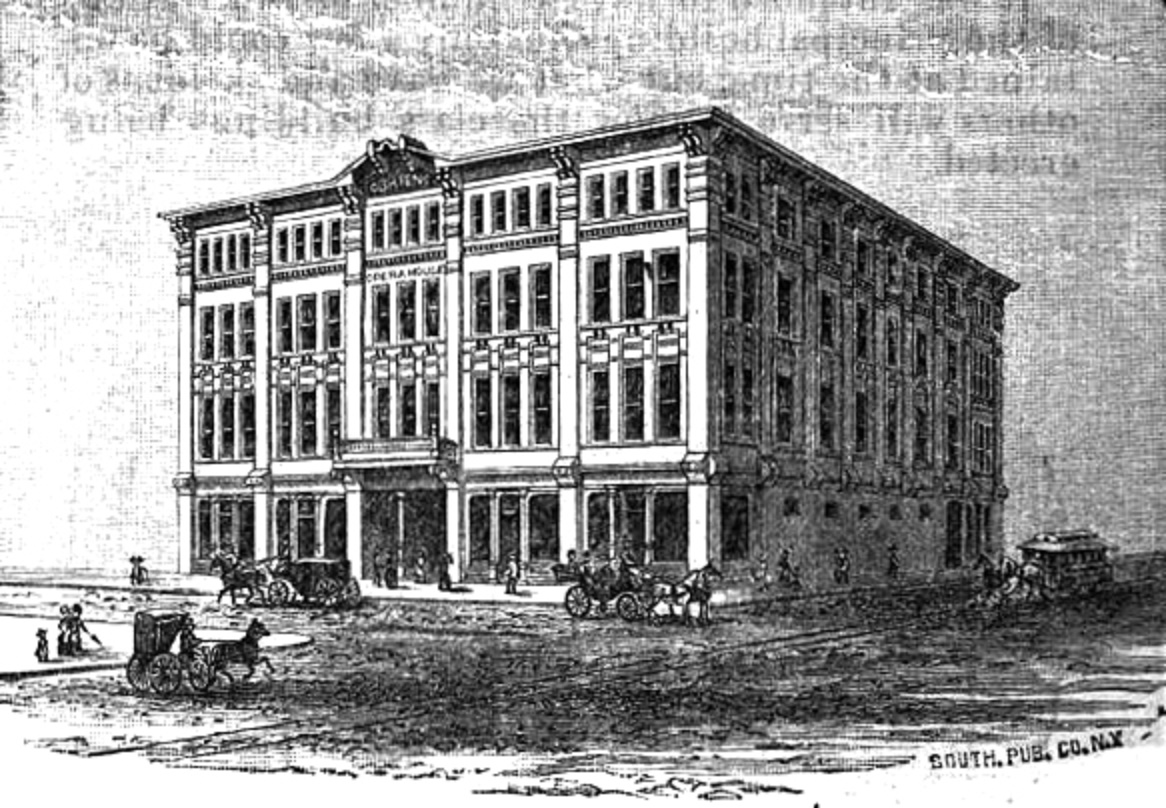 The Order of Knights of Pythias aim was to heal the wounds between the North and South and promote friendship among men and relieve suffering. Today in addition to supporting our military, the Alabama Knights of Pythias do charitable work, sponsor dances, do fundraising events and hold socials for members and their guests.i

It is an international, non-sectarian fraternal order, established in 1864 in Washington, DC, by Justus H. Rathbone and was the first fraternal order to be chartered by an Act of Congress. 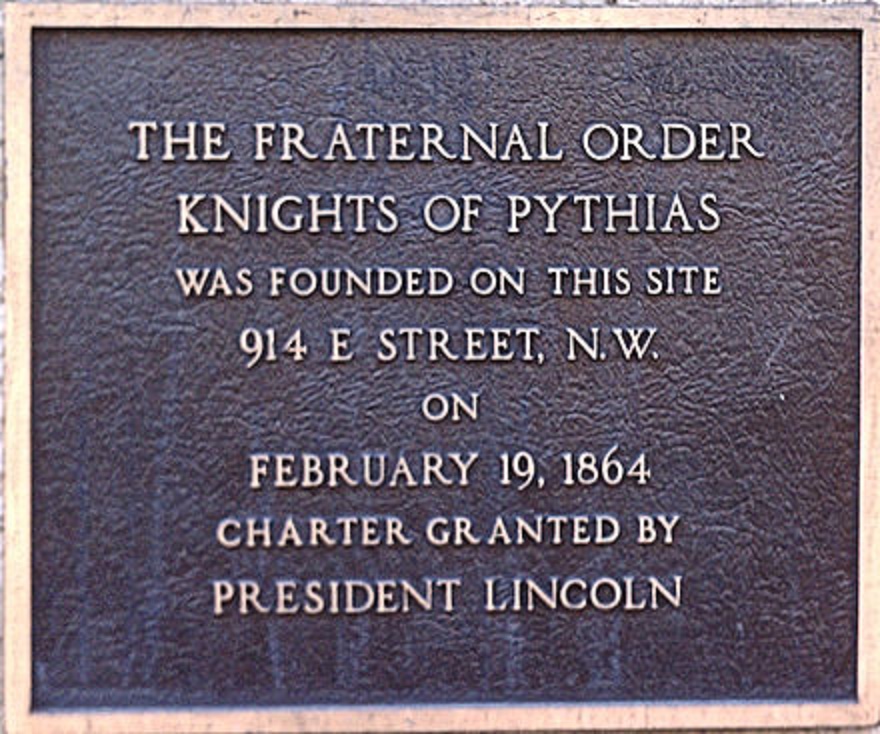 When African American men were denied membership, they created their own organization in Vicksburg, MS, in 1880. Its founder, Thomas Stringer, believed that fraternal organizations could provide the black community with business networks, economic safety nets, and political experience at a time when Jim Crow laws were being constructed all around them.ii 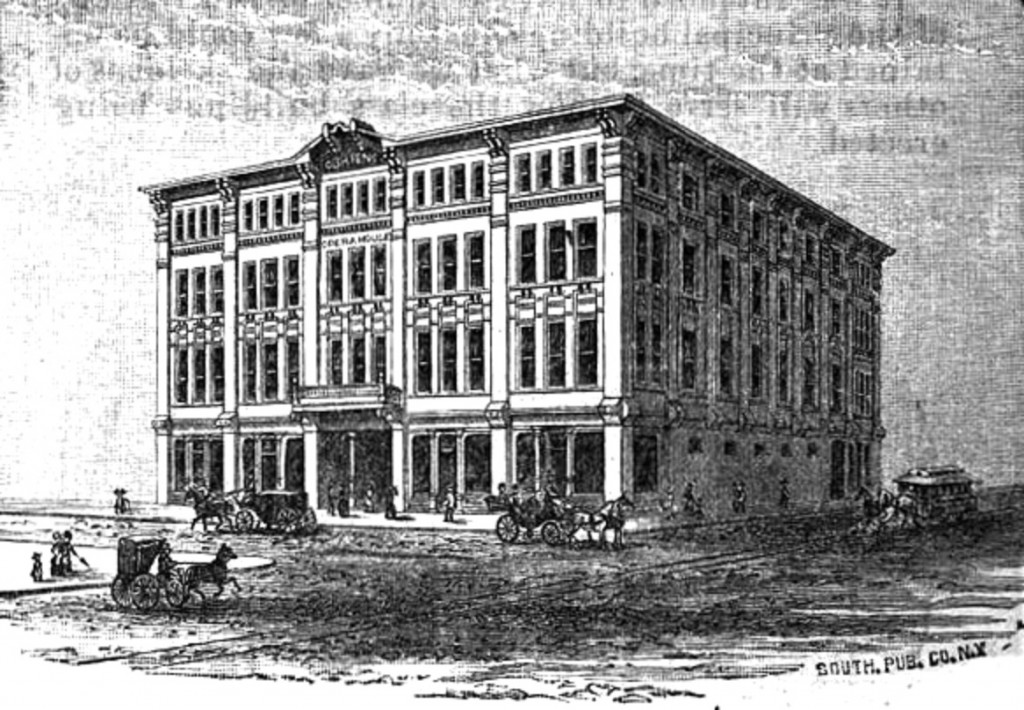 In Birmingham, Alabama, these Pythians became the cornerstone of an African American business community that included the first black-owned and operated bank in the state. They provided burial, life, and disability insurance for members and became a source of civic pride and racial solidarity. When their right to exist was challenged, they took the case to the Supreme Court in 1912 and won. This strategy would be used decades later in Brown v. Board of Education.iii 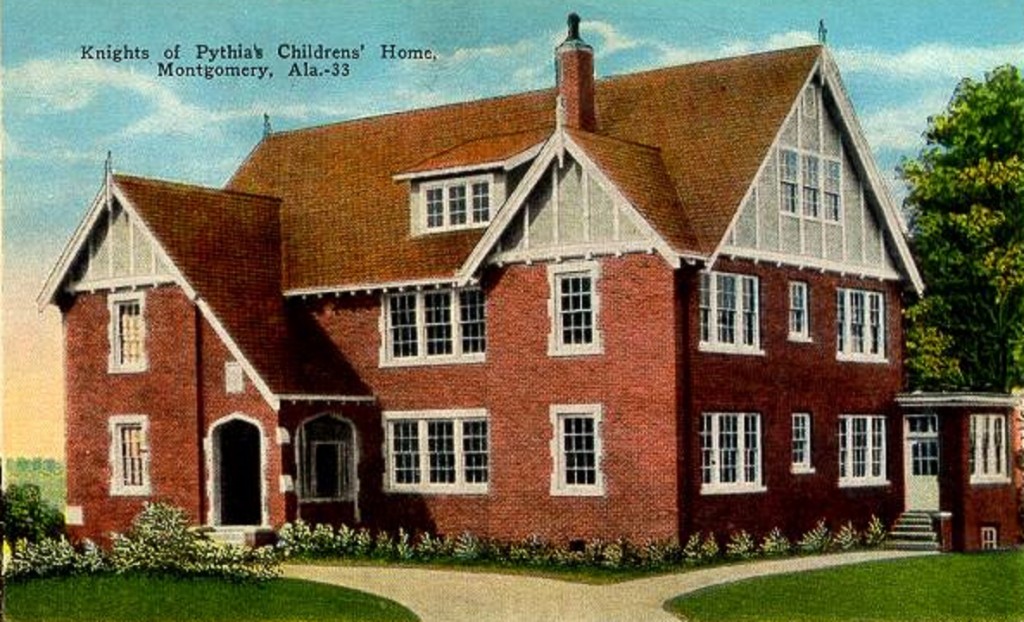 The following is an excerpt from the Birmingham Iron Age April 19, 1883 describing an annual meeting that took place at O’Brien’s Opera House in Birmingham, Alabama.

Reception of Grand Lodge of Alabama

by the Lodges of Birmingham

As was announced the Jefferson Valley and Phoenix Lodges, K. P. of this city, gave a public reception last night at O’Brien’s Opera House, to the Grand Lodge of Alabama, which is now holding its eleventh annual session in this city. 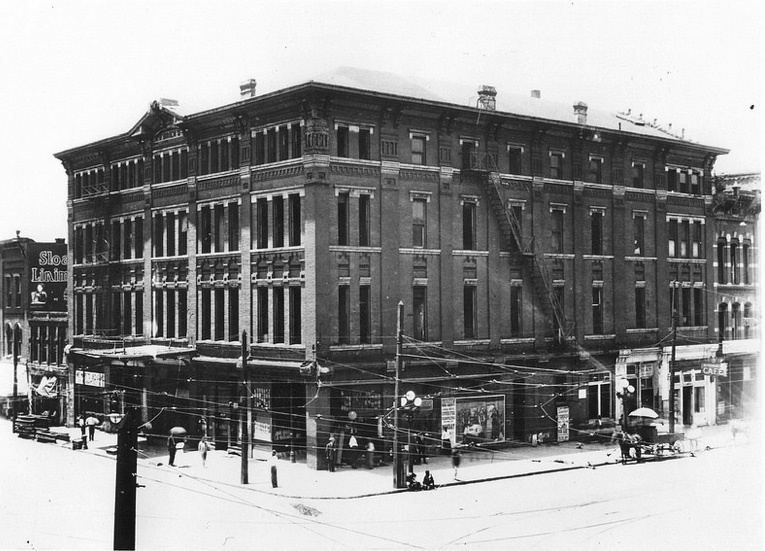 After an overture by the Italian band, the curtain rose, and Hon. A. O. Lane, mayor, welcomed the members of the Grand Lodge in behalf of the citizens of Birmingham. He spoke of strength in union, the most imposing structure, if it were not for a union of these different parts, would crumble to the earth. As with material structure, so is it with human associations. Without union man can accomplish nothing. The Order of Knights of Pythias has this union bound with the ties of friendship. As the mayor of Birmingham he would extend in the behalf of our citizens, a hearty welcome to the Grand Lodge of Alabama. Our citizens stand with open hands and warm hearts to receive them; and he would further say that the members of the Order would ever have the best wishes of our people.

Alex Oscar Lane home, mayor of Birmingham at the corner of 8th Ave. and 19th Street

Later it was used as a club house by the Elks ( photograph by O. V. Hunt from William H. Brantley collection at Samford University Library) 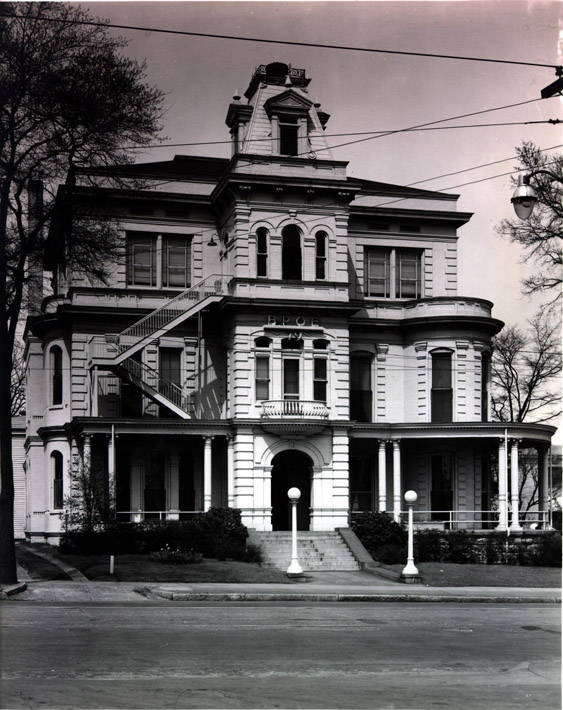 R. H. Pearson, Esq., in behalf of the local Lodge, welcomed the Grand Lodge to Birmingham. To the officers of the Grand Lodge he would extend a most cordial greeting; but it was unnecessary for him to say that the Knights of the Magic City were glad to see their brother Knights, for that friendship, which the Order teaches, makes a Knight of Pythias ever glad to welcome a brother Knight. He then spoke of the noble work of the Order and its grand achievements.

Grand Chancellor, J. H. Disque, of Gadsden, Alabama, introduced by R. H. Pearson, Esq., responded in behalf of the Grand Lodge to the welcome from the city and local Lodges. After expressing thanks for the kind and eloquent greeting of the two gentlemen that had preceded him, he reviewed the history of the Order in Alabama, and noted it’s wonderful advancement and achievements. He spoke of Birmingham as the future metropolis of Alabama. At the close of his remarks he thanked the ladies for aiding the order by their presence on this occasion, for, said he, “who can be against us, when the women are for us.”

Mr. Disque then introduced to the audience Dr. R. L. C. White, Past Grand Chancellor of Tennessee, who had been invited by the Grand Lodge of Alabama to deliver the “Pythian Address.”

The subject selected by Dr. White was the “Pythian Purpose,” which he introduced in a most happy manner by a graceful and generous tribute to Birmingham as a vital and eloquent illustration of the new south in its best sense. The speaker then devoted himself first to the history of the Pythian Order from its foundation by Justus H. Rathboen to its present standing. A review of the annals of the Order as it had grown and flourished in the country, rich in noble deeds, and the narrative told in pleasant, captivating language, soon caught and held the close attention of the audience. The speaker thought the order of the Knights of Pythias had attained the golden mean between Free Masonry and Odd Fellowship and embraced the best features of both. The subject was fairly put before the audience in the enunciation of the trinity of the order Friendship, Charity and Benevolence. Each unit of the trinity was treated in a masterly manner that won warm approbation………

……using only the forms and phrases of ancient knight-hood, the Pythian purpose is to exemplify the truer knight-hood of to-day. The emblematic colors which the Knights of Pythias gains the right to wear are but the visible symbols of the principles that should dominate his life. Friendship, faithful and unchanging finds its type in heaven’s enduring azure; Charity, its emblem in the golden glow which warms and the soul wherein it dwells; while the crimson current which has its fountain in the knightly heart, gives a fit token to Benevolence. The neophite, who kneels before the altar, where rests our book of law, takes vows upon himself which rightly kept, makes him forever the friend of virtue and the foe of vice.

Whenever in his power the faithful knight “guides the steps of those who trust in him to goodness and to truth. Casting out every grudge from his heart, he bears in mind that only stainless garments befit a Knight of Pythias clearing away from his breast the storms and darkness of wrath and tumult, he strives to let the gleam of the calm blue heaven of fraternal love shine soft and pure into his soul.”

Thus equipped―his heart aglow with Friendship, Charity and Benevolence—the new made Knight-hood emerges from our castle hall to be, from that time forth, a loyal champion of the cause of Right…… 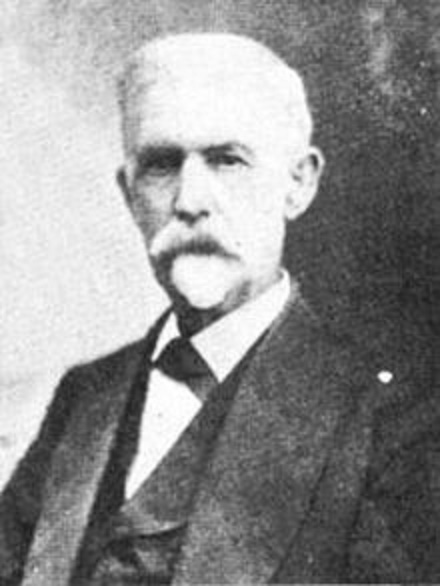 At the conclusion of Dr. White’s address, which ended the programme of the evening, loud calls were made for Governor O’Neal, and that distinguished gentleman, who was present, came forward and made a short and appropriate address. He said that Alabama stood without a superior among her sister states as far as natural advantages were concerned, and if her citizens followed the teachings of the Pythian Order, the state of Alabama in every respect would be the greatest among the thirty-eight states of the Federal government.