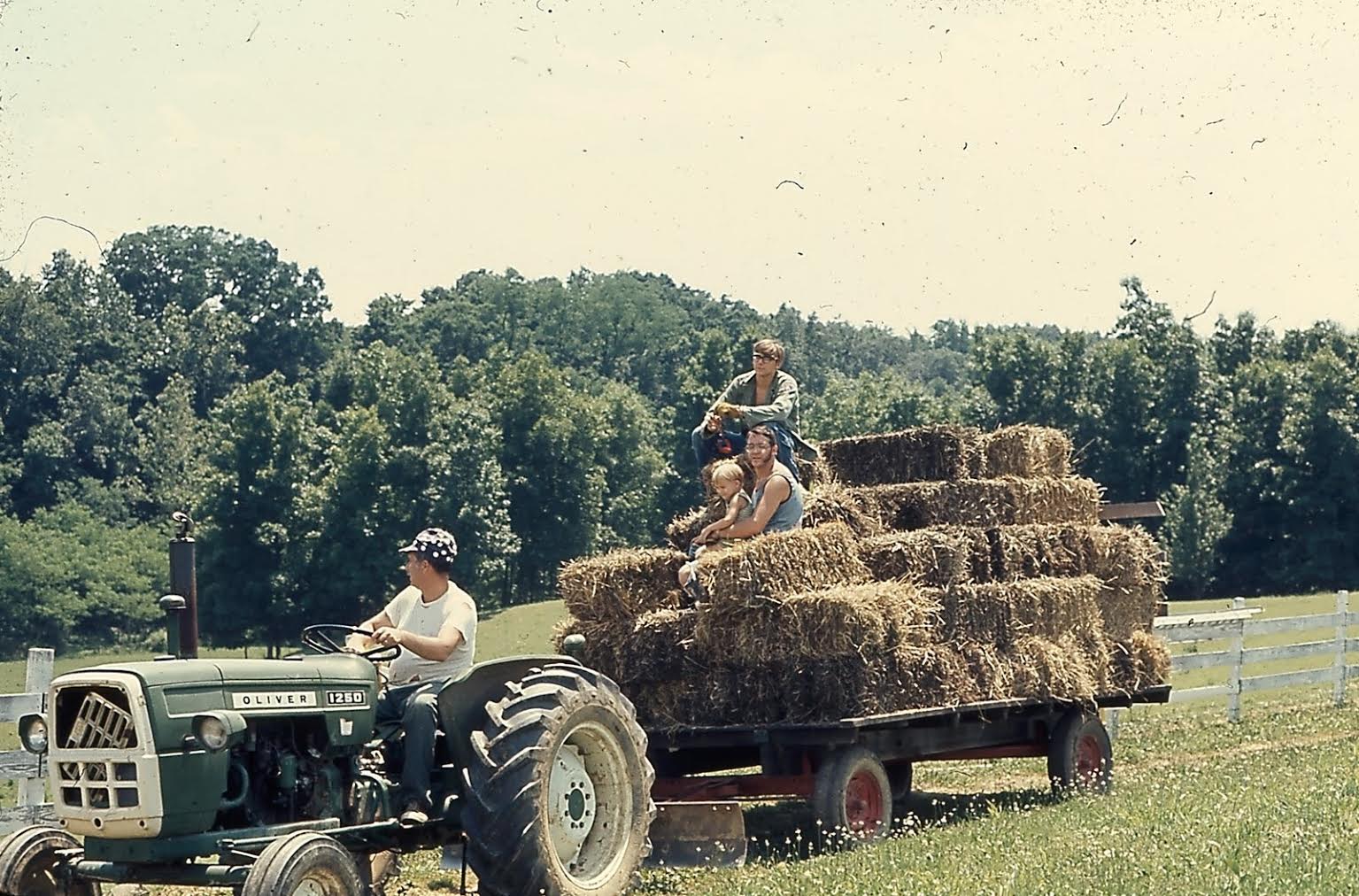 THROWBACK THURSDAY: Making hay while the sun shines – thankful for the work ethic I learned

Making hay while the sun shines

Growing up on Rural Route 2 Box 49x in McCalla there were not a lot of summer jobs until you turned 16 and could drive into Bessemer. So for a number of summers my job was bailing hay with a local farmer because in this part of Roupes valley hayfields were plentiful.

Bails had to interlock

After the hay had been cut and raked and bailed then it was time to gather the bails and stack them correctly on the back of the truck or trailer. These bails of hay had to interlock stacked to keep them from falling off and so you could get the maximum height. Once loaded they would be transported to a barn unloaded and interlock stacked (while fighting and being stung by red wasp)to be stored for winter feed,then you start all over again on to another hayfield until dark finally caught you. 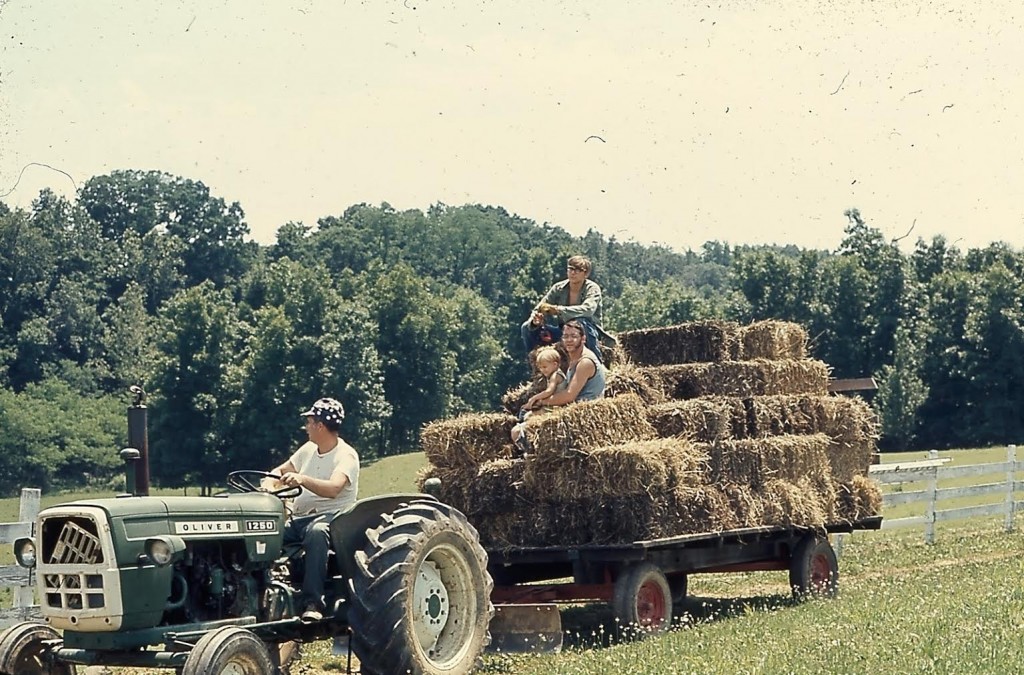 Maybe he was trying to kill us

Please keep in mind reader this was all done while wearing a flannel shirt to protect your forearms from the hay and in the heat of summer. One summer me and a friend of mine worked for a old farmer and he worked us so hard and fast we thought maybe he was trying to kill us so he wouldn’t have to pay us. 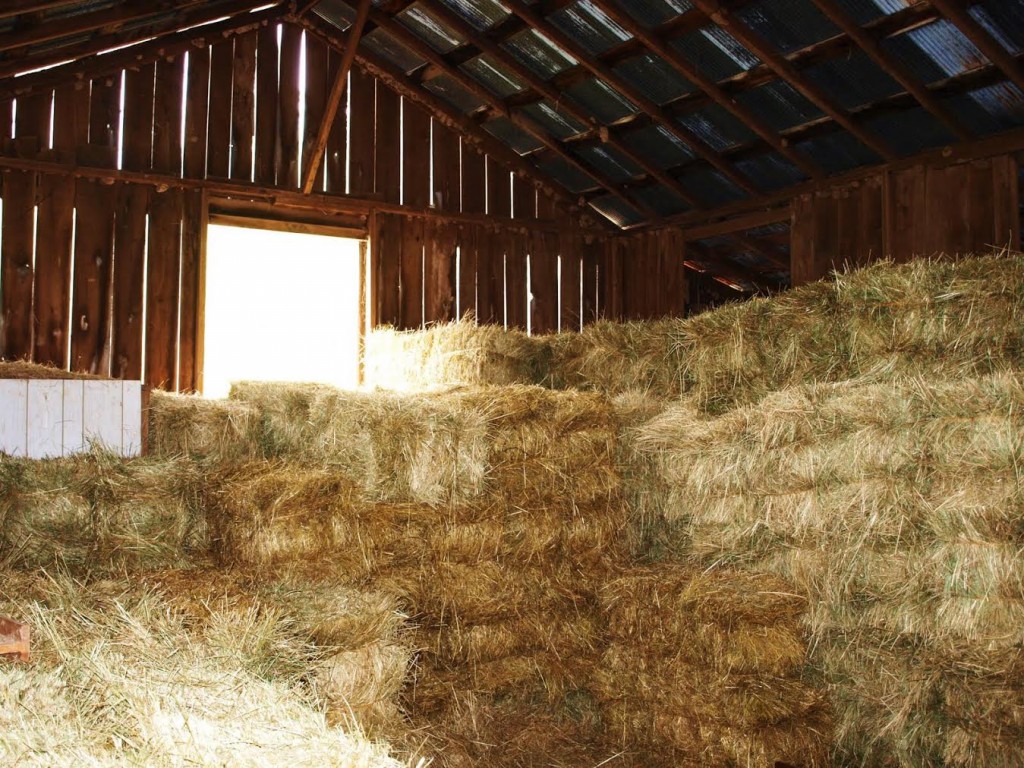 Many of the hayfields are now gone subdivisions  have taken their place. The old hay barn torn down when interstate 459 was built in the mid 1980s and the old farmer to his reward. To this day I sneeze when I pass a freshly cut hayfield. I am so thankful for the work ethic I learned, and that I turned 16 and was able to drive into Bessemer.