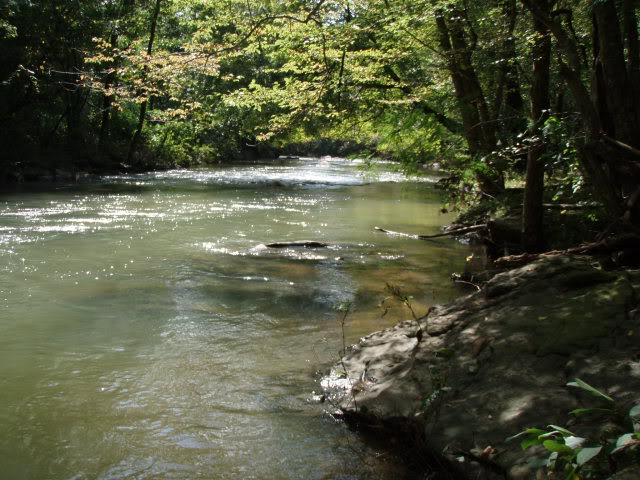 To Grandmother’s house we go

Many fall weekends, our family, Dad, Mother and three children, would catch the Trailways bus and go from downtown Birmingham to Pinson, Alabama. It was about a 16 mile bus trip. Our family did not have a car so that was the only way for us to get there unless someone came to get us.

After we got to Pinson, we would usually walk from where the bus let us out to Grandmother’s house on the farm. That was about a 2 mile walk. Mom and Dad would take turns carrying the suitcase and the three of us children would run and play during the long walk. 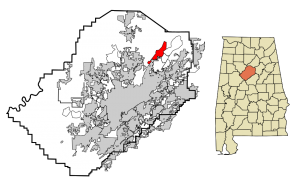 It was a long hard walk

To us it was fun, but to Mom and Dad it was probably a long hard walk. Now that I look back on it, I would have been very tired of carrying a suitcase that far. But they did not fuss about it.

We visited during the fall for things like Halloween, Thanksgiving and Christmas because that was when my sister and brother were home from school. They were deaf and that was the only time they were out of school. Each of them became deaf due to a childhood illness.

My sister, was deaf because of really bad ear infections when she was a little child. That type of illness is treated with tubes in the ear of little children now. On the other hand, my brother was deaf because he had whooping cough as a 16 month old child. The constant coughing caused his eardrums to burst and gave him nerve deafness. They both went to and finished their schooling at the Alabama School for the Deaf.

Alabama Institute for Deaf and Blind 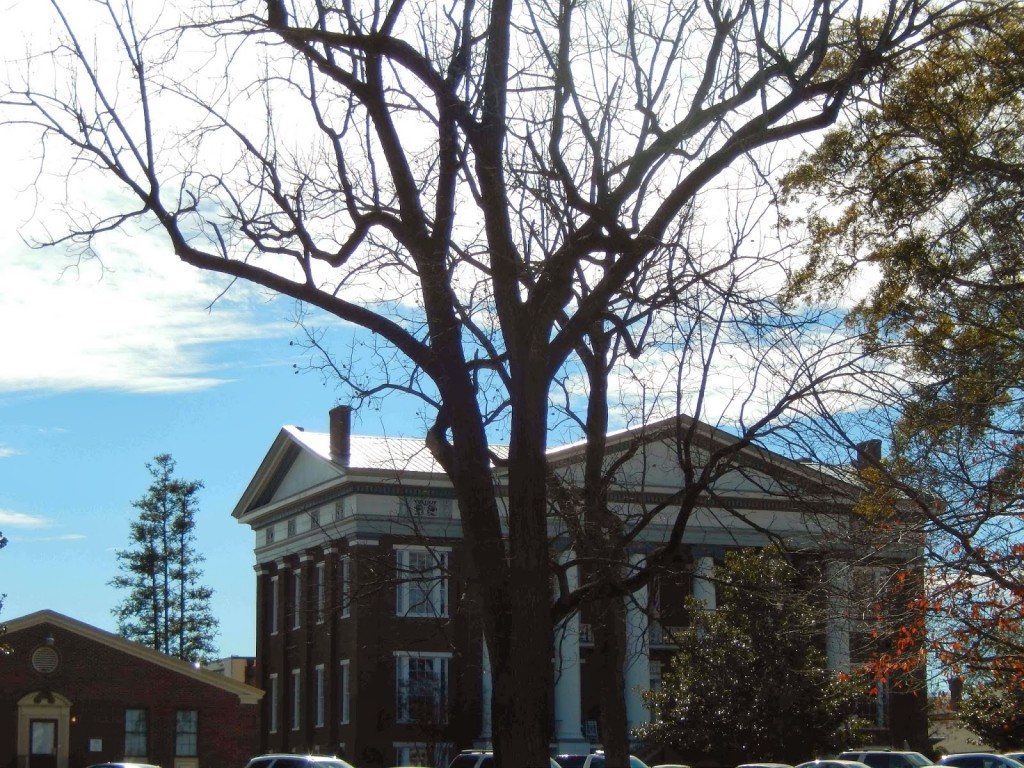 The visits to Grandmothers were always fun. We got to play in the barn, ride the horse, feed the cows and chickens and play in the corncrib. When it rained we had chores in the barn that took care of keeping us busy. Restack the hay and make room for more or run the ears of corn through the grinder to get the kernels of corn off the cob.

When it was not raining, we got to feed the chickens, pick up the eggs and slop the hogs. We also were indoctrinated into the farm life by watching as a hog was killed or a calf was slaughtered. Then we watched as the meat was prepared for smoking in the smokehouse. 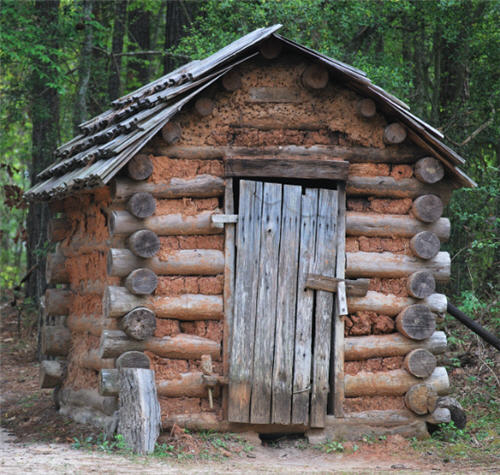 Sometimes the sausage was made from the left over roasts, etc that came from the pig. The sides of beef were prepared and hung in the smokehouse too.

We help plow the fields

During the summer, when we were all out of school, my brother and I were able to help plow the fields. He would hold up the plow, keeping it in the ground and I would sit in the forks of the plow (sometimes on a big rock to keep the plow in the ground) and guide the horse as we plowed the fields. Then we were able to plant the crop or whatever it might be for that particular field. When we had finished plowing the field, we took the gear off of the horse, Maude, and rode her back to the barn.

We helped with the chickens

We got to help with raising the chickens. Things like cleaning out the chicken house, feeding the chickens their worm medicine and the likes. One of the fun things to do was to catch chicken snakes. We put an egg in a box with a hole in one side, so the snake could get inside to swallow the egg. Once it swallowed the egg, it could not get back out because the egg was too big to take through the hole. We caught many snakes that way and then skinned them for their hides.

We went to the creek for fun

It was particularly fun on Saturday to talk Granddaddy into taking us to the creek so we could go swimming. I didn’t know how to swim, but Granddaddy threw me into the water just deeper than I was tall and watched me as I splashed or squirmed around in the water. He showed me how to dog paddle and finally, I learned how to swim.

The creek was call Turkey Creek and it was not too far from his house to the creek. What was fun was to do this on a really hot day. Boy could you get cooled down in a hurry.

You could tell when you had been at the farm all summer, as you could then walk around outside with no shoes on and not hurt your feet.

Things like the hay stubble where you had cut the hay field no longer hurt your feet and you could walk on the gravel without a care because your feet had toughened up. It was always fun to go to Grandmother’s house.

Get FREE SHIPPING by clicking the link below