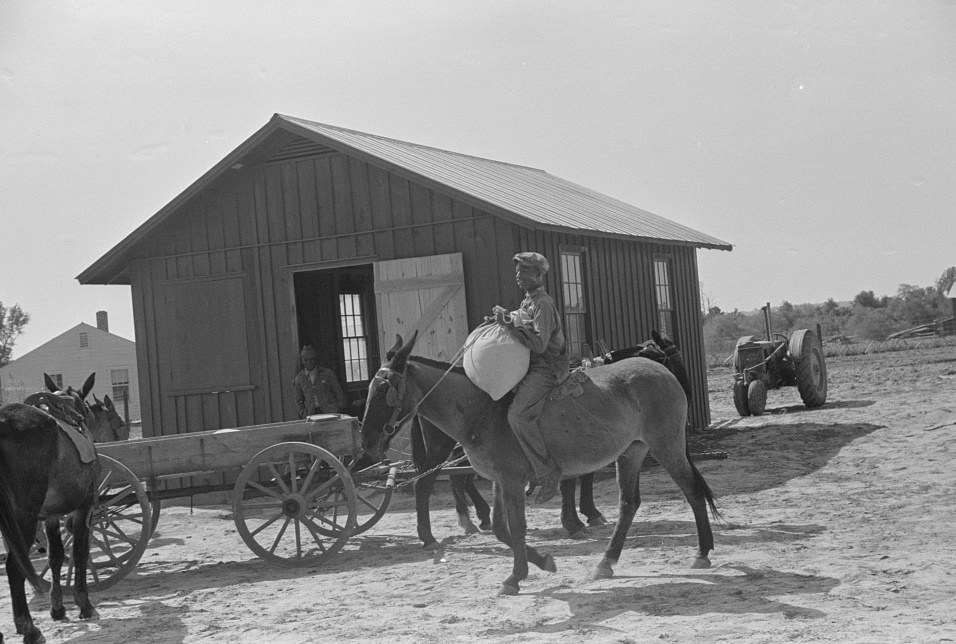 The Pettway family held the land of Gee’s Bend until 1895 when they sold to it Adrian Sebastian Van de Graaff, an attorney from Tuscaloosa. But Van de Graaff never ran the cotton plantation there; a family relative was the overseer.

During the 1930s, Gee’s Bend saw a considerable shift in their community. A merchant who had given credit to the families of the Bend died, and his family collected on debts owed to him in a most vicious way. The families watched as all their food, animals, tools and seed were taken away. Had it not been for the Red Cross rations distributed, and the de Graaff’s not charging rent, the community might have fallen.

The de Graaff family sold their land to the Federal Government and the Farm Security Administration became involved and set up Gee’s Bend Farms, Inc.-a pilot project that was a cooperative based program to help sustain the inhabitants.

A cooperative store, cooperative gin, new school, homes and a health clinic were built. FSA sponsored photographers took pictures of the changes to the community. Below are photographs taken in 1939 by Marion Post Wolcott. 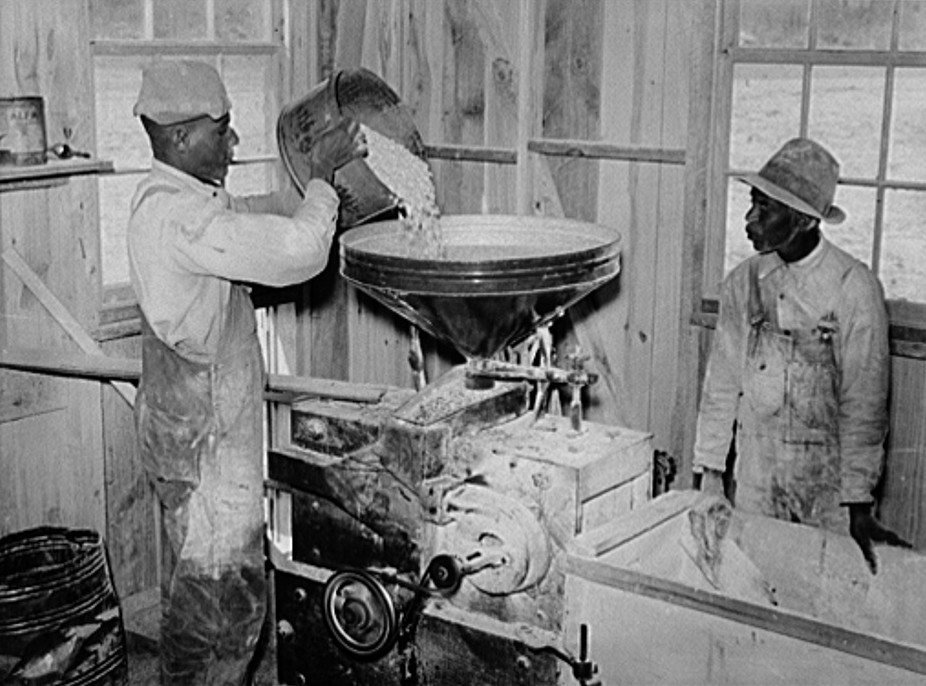 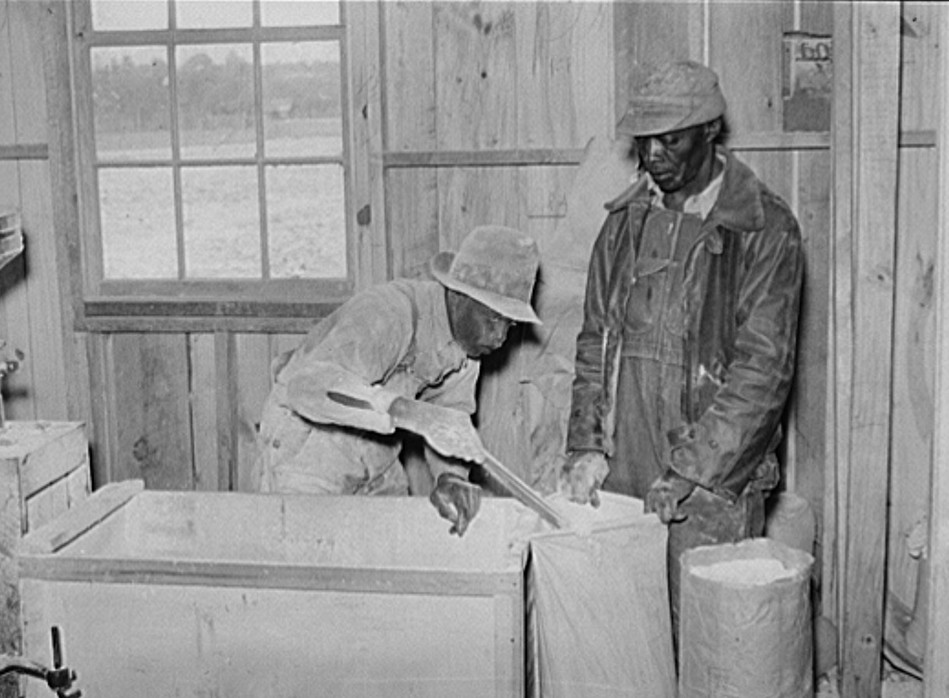 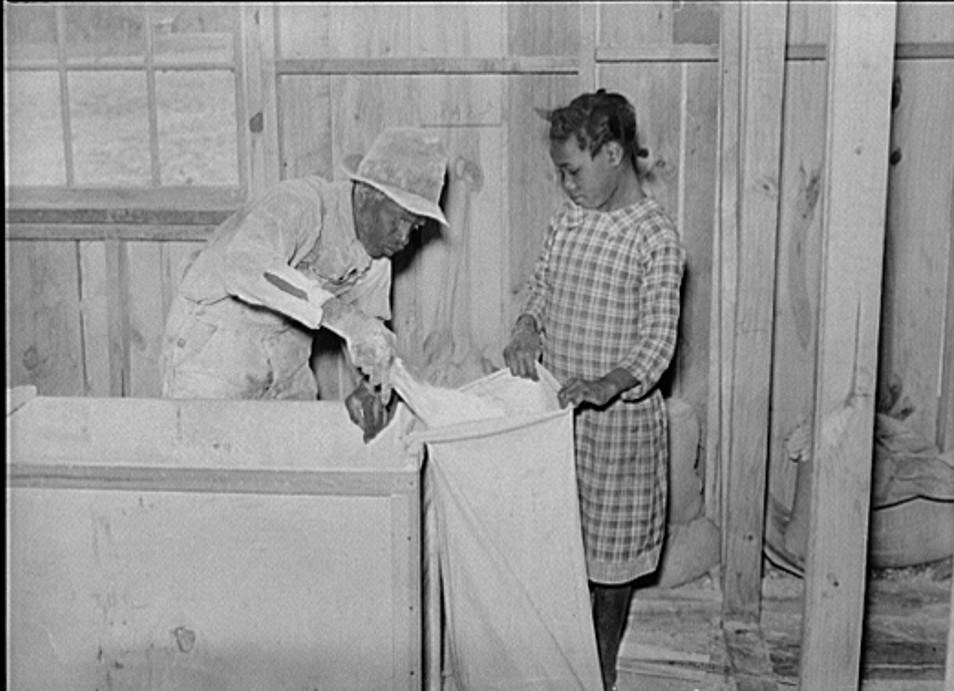 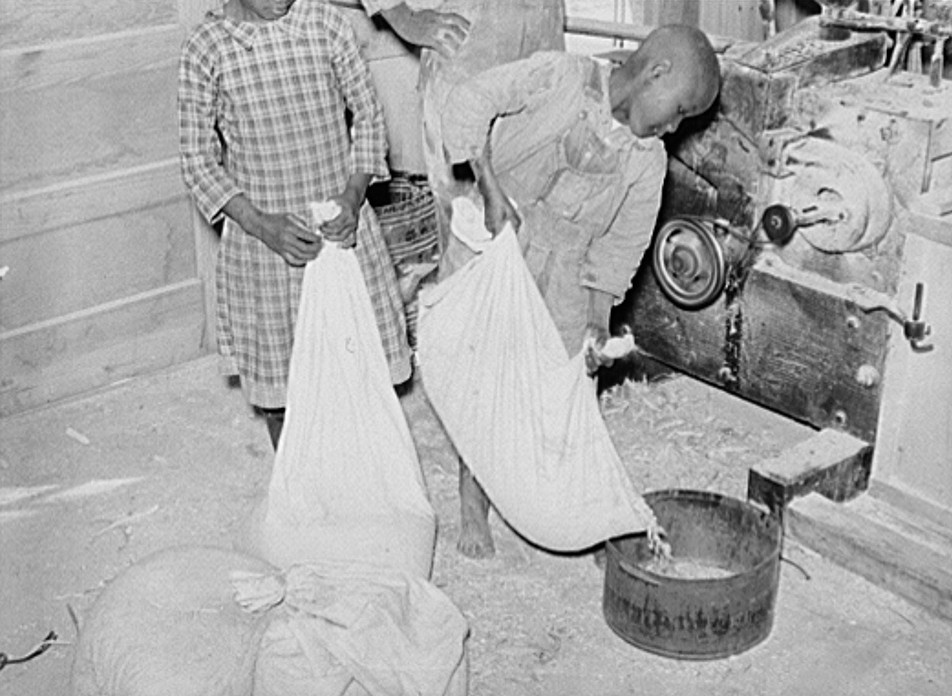 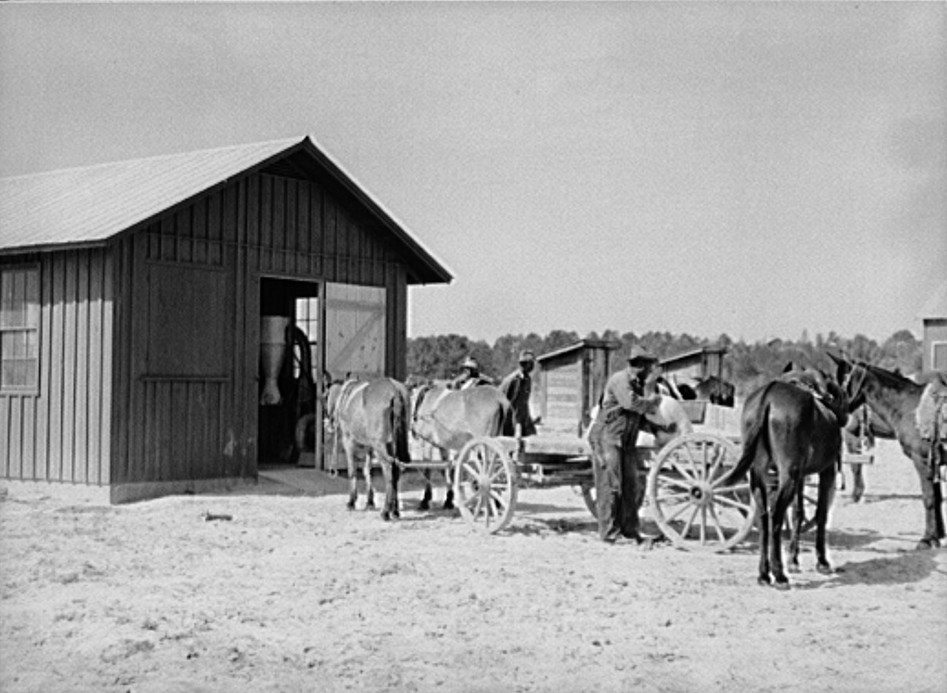 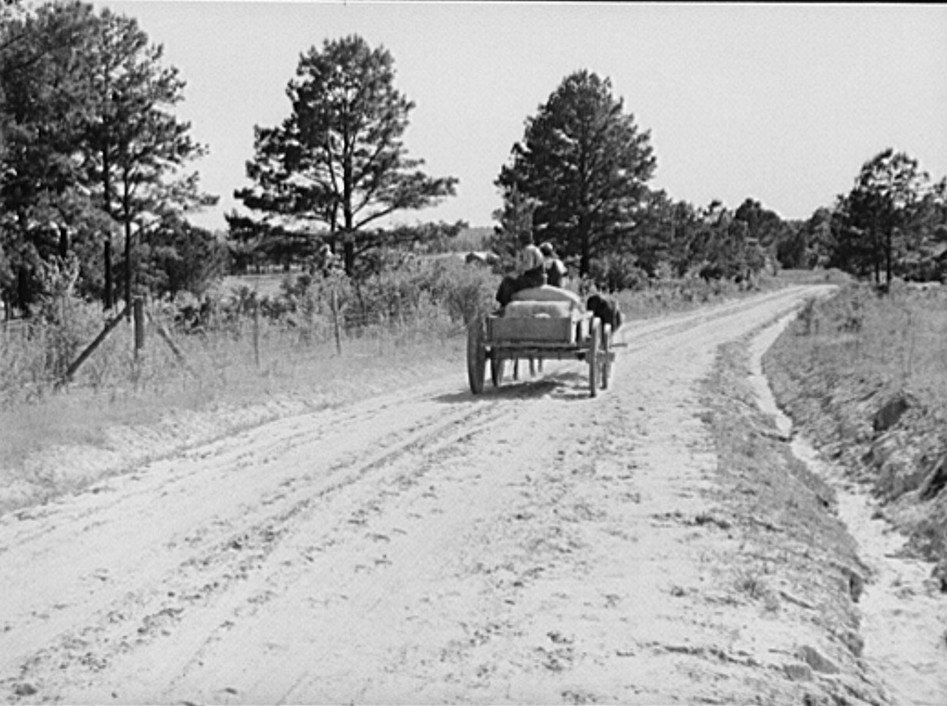 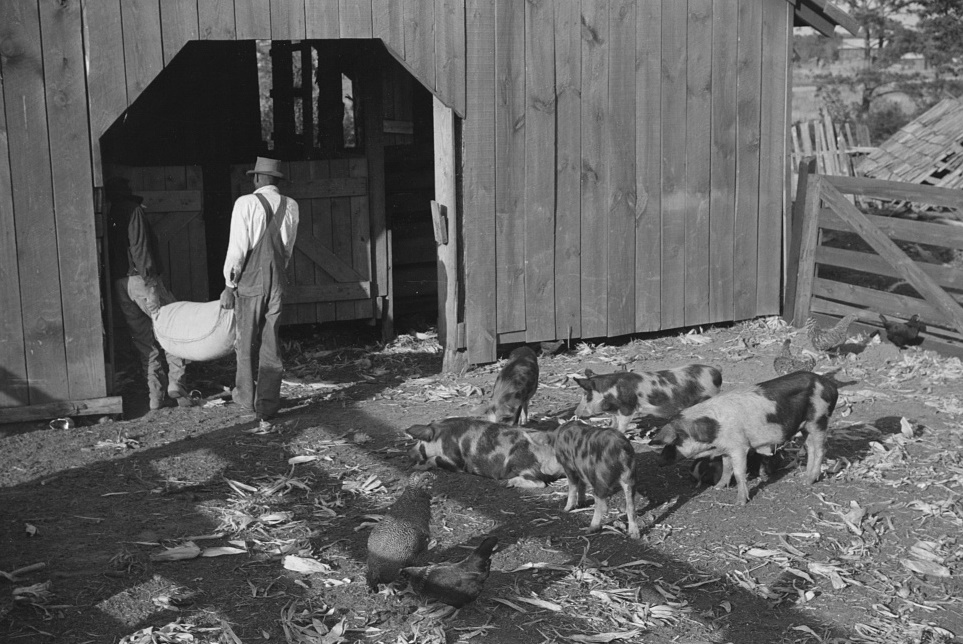 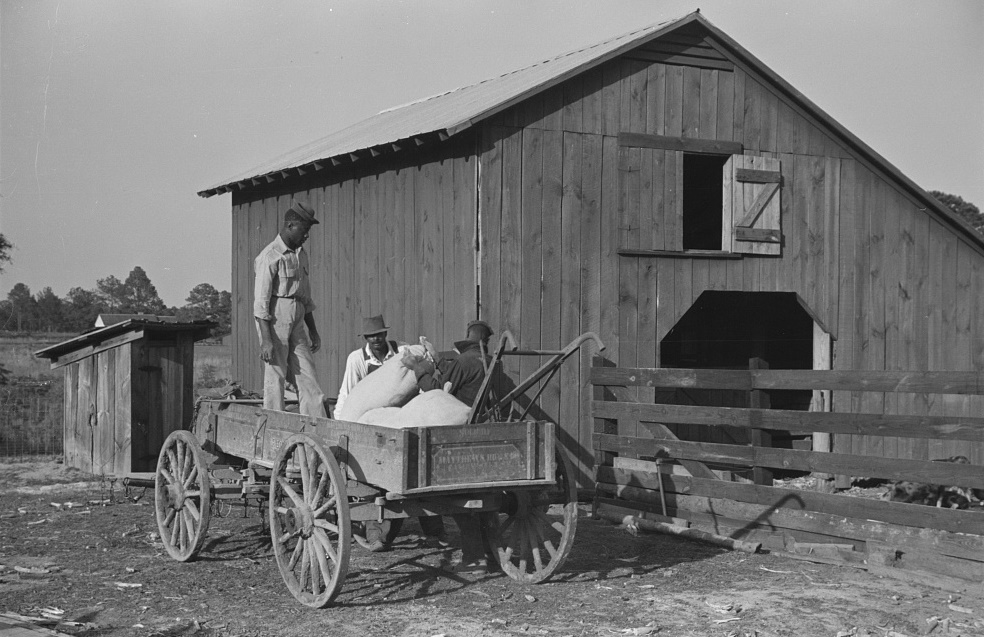 Inside the cooperative store 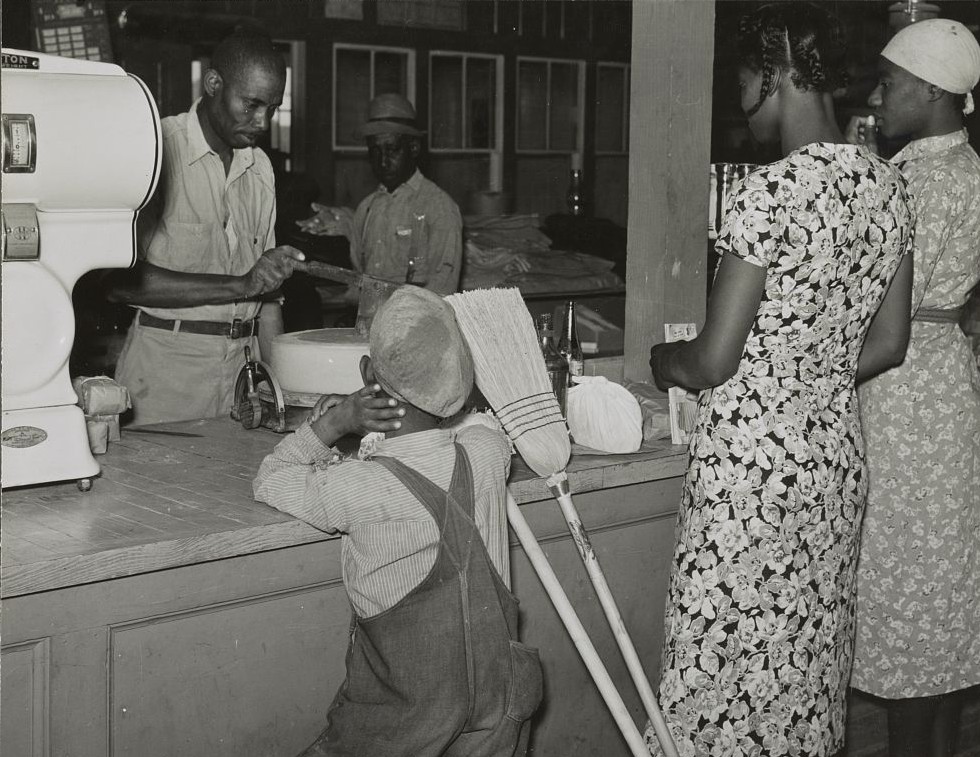 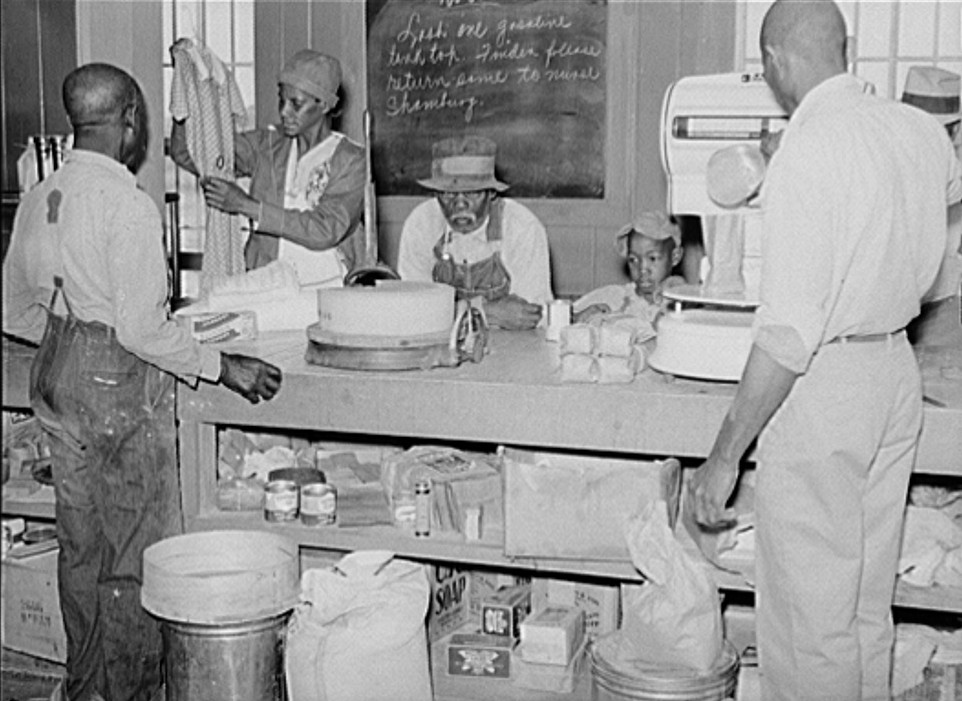 Waiting outside the cooperative store 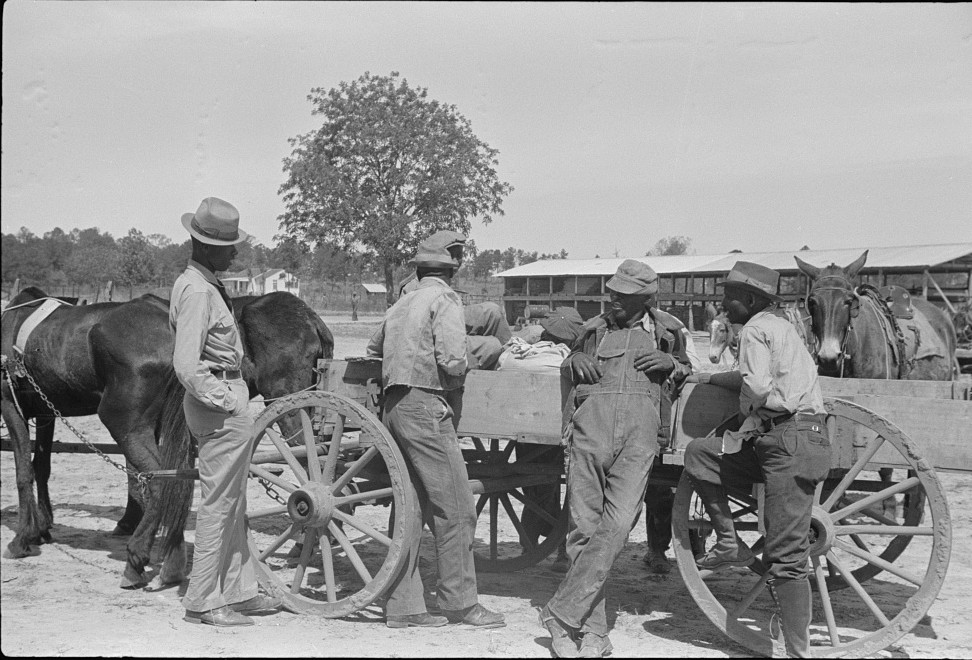 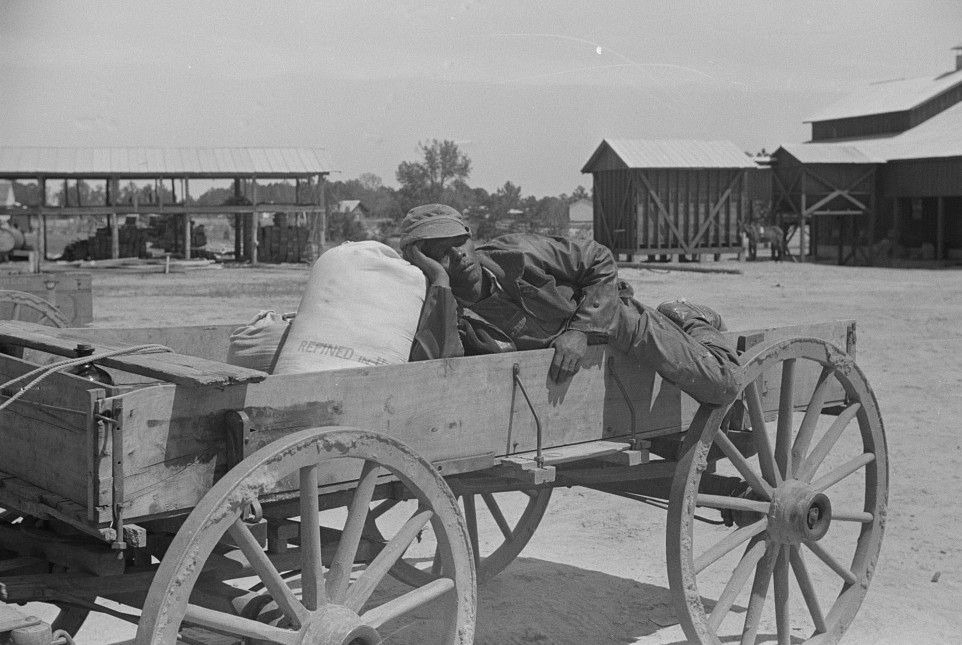 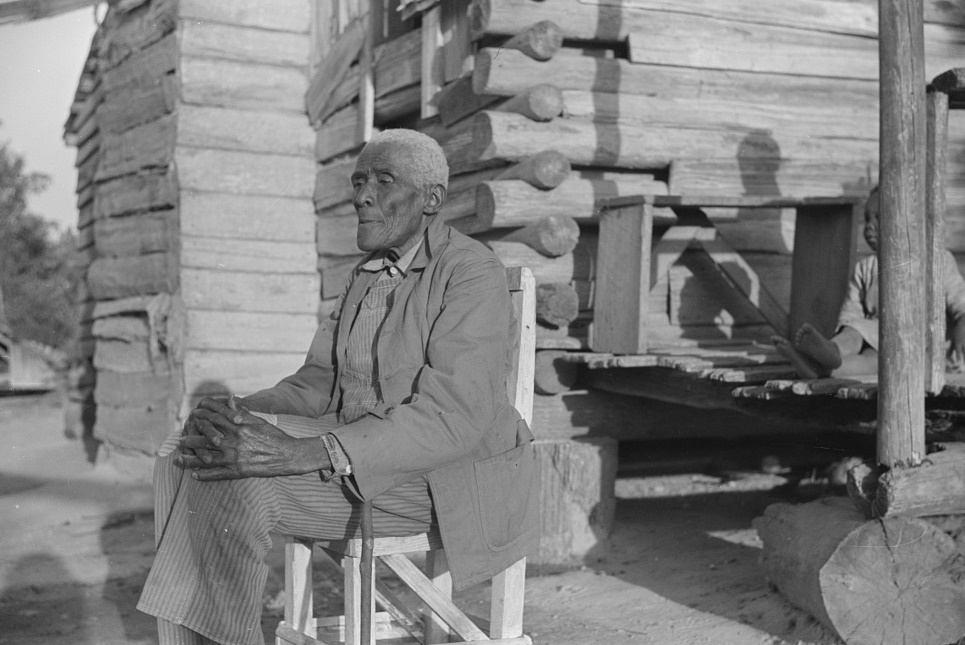 Martha Mosely coming from the store. She manages and runs her own farm and made three bales of cotton last year. Gees Bend, Alabama 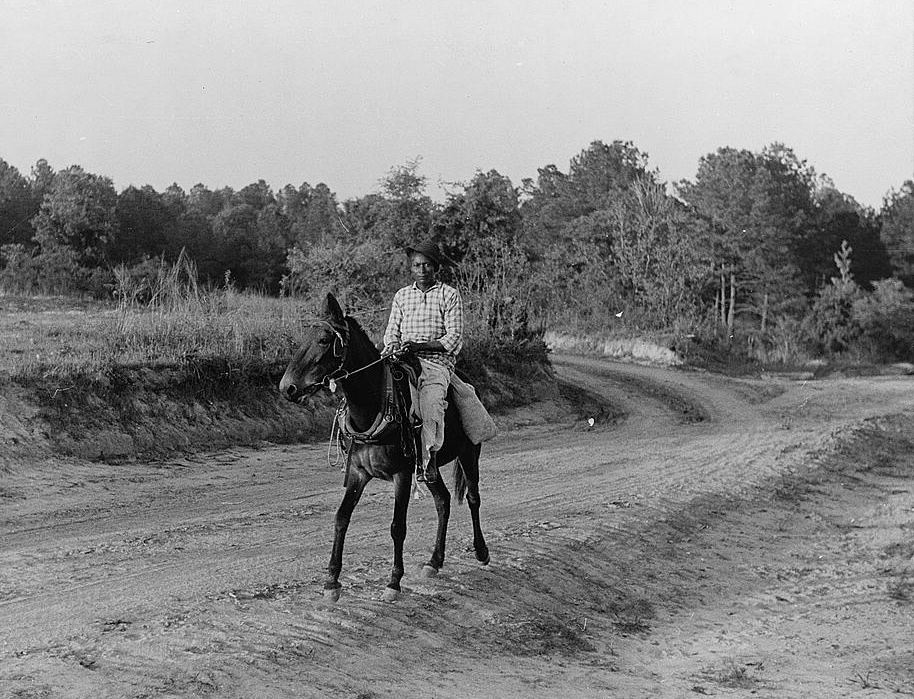 Jorena Pettway with some of the Gees Bend livestock, Alabama 1939 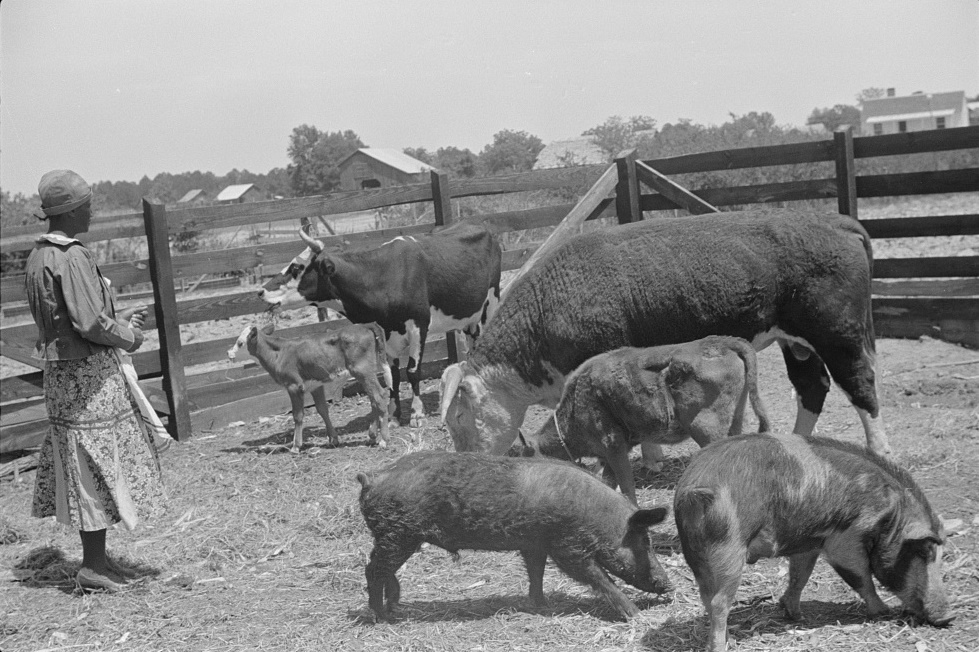 A washline, instead of hanging the clothes on a fence or the bushes, in Nolan Pettway’s backyard, Gees Bend, Alabama 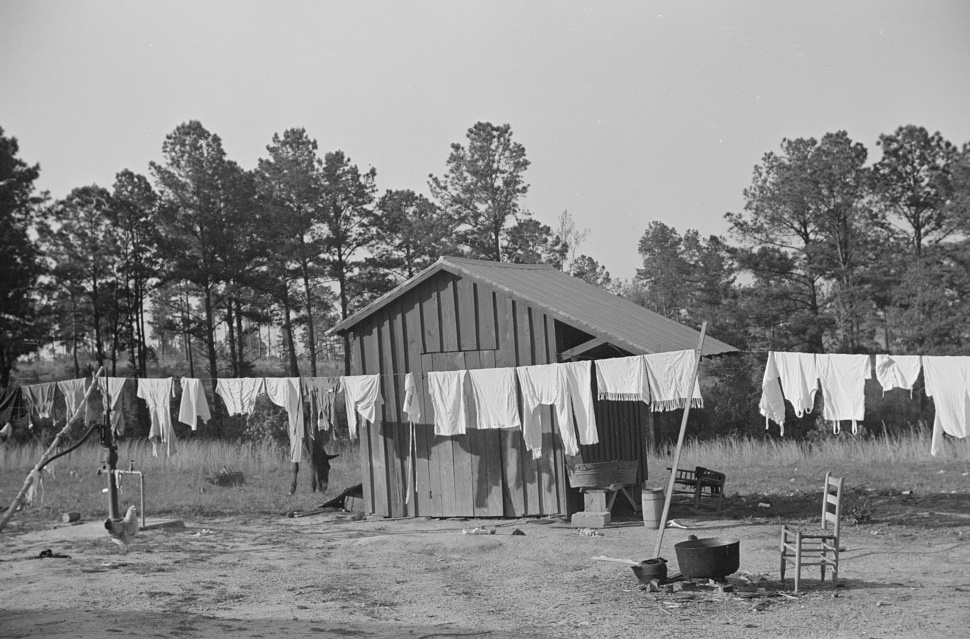