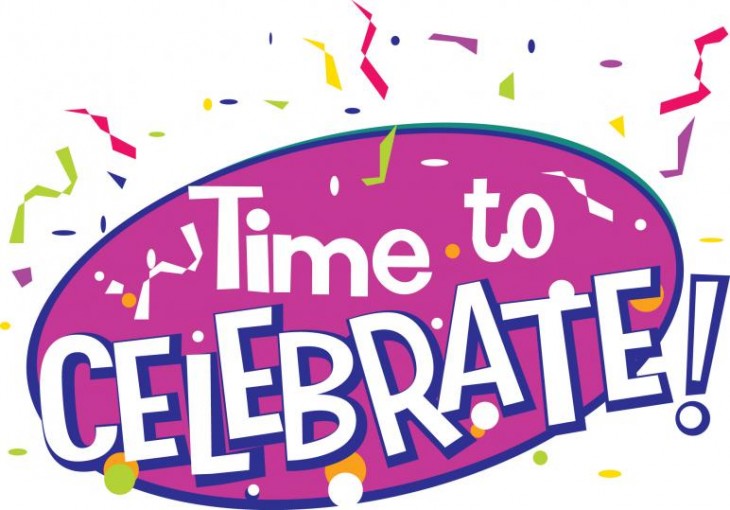 He was born on July 4th

Jeremiah Alexander was born in Cecil Co. Maryland July 4, 1763 and died January 26, 1847 at 83 years of age. He enlisted in the Revolutionary War while living in Washington County, Virgina in 1780. He later lived in Tennessee and North Carolina. He moved to Morgan County, Alabama in 1819 and later resided in Walker County, Alabama in 1840 where he died and is buried in Old Zion Cemetery. 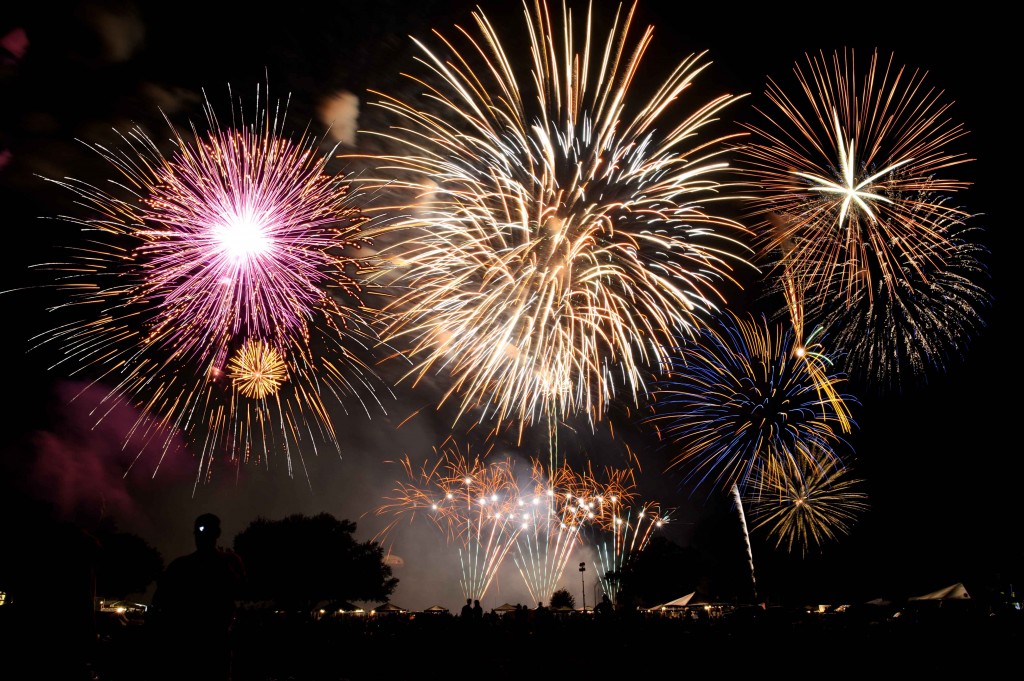 Jeremiah served in Capt. Beattie’s Company in Col. William Campbell’s Washington County Militia at the Battle of King’s Mountain. He applied for his pension for his military service while living in Morgan County, Alabama.

Below is his Revolutionary War application for a pension:

The State of Alabama } SS

On this twenty eighth day of August one thousand eight hundred and thirty two personally appeared in open Court before the Judge of the county court of Morgan County Ala now sitting Jeremiah Alexander a resident citizen of the county of Morgan and State of Alabama aged about sixty nine years who being first duly sworn according to Law doth on his oath make the following declaration in order to obtain the benefit of the act of congress passed June 7th 1832 That he entered the service of the United States under the following named officers and served as herein stated that he was orderd out in the month of April 1780 under Lieutenant Smith by Captain [James] Montgomery from the County of Washington State of Virginia with seven other men to guard some provisions where he continued in service for about three months on this occasion he had no fighting and marched from the said county of Washington about thirty miles and was discharged about June of the same year After this he was orderd out in a ranging party under Lieutenant Davidson in June of the same year and continued in this kind of service until September of that year when he was orderd under Col. [William] Campbell Commandant of the regiment (nos. not recollected) Capt Niel [sic: William Neal] Lieutenant Crowther (Ensign not recollected) from Washington County Virginia to North Carolina in this tour on his way and within a few mi[?] of the celebrated Kings Mountain [SC] when the news was received that the battle was over [7 Oct 1780]. during this service he passed through part of the State of Virginia into the State of North Carolina through which state he marched considerably and was discharged sometime in November of that year.

After this he volunteered under Captain Montgomery Lieutenant Doran from the county of Washington and marched from there in January 1781 under Col. Campbell and joined Genl. Greens [sic: Nathanael Greene’s] Army in Guilford County North Carolina in this tour he served until March of the same year.

During this service he was in a battle upon the Reedy fork of Haw river at one Whitsells mill [Wetzel’s Mill, 6 Mar 1781]. During which tour he lost his horn saddle &c for which he rec’d no compensation. In this duty he passed through Salem in North Carolina then called Moravians town. And through much of said state from Washington county Virginia. That he was well acquainted with Colonel [Henry] Lee. That he has no documentary evidence of his service and knows of no person except John Craig [pension application S16740] with whom he served by whom he can establish that fact the affidavit of said Craig is hereto annexed prooving that fact. He hereby relinquishes every claim whatever to a pension or annuity except the present and declares that his name is not on the pension roll of the Agency of any State.

The State of Alabama }

On this 13th day of May 1833 personally appeared before the Hon’l.

Charles W. Peters sole Judge of the orphans court of said County in open court now sitting Jeremiah Alexander who being duly sworn according to law makes the following statement as his amended declaration to his original declaration filed on the 28 th day of August 1832 in the county court of said county in order to obtain the benefit of the act of Congress passed June 7 1832 this statement being as a supplement to said original declaration and to accompany the same

This affiant states on oath that he served as a private during the Revolutionary war in the first of April 1780 in the manner he has stated and was discharged on the 10th day of June in the same year during which tour he served for two months and ten days in a regular corps embodied and called into service by the competent authorities of the Commonwealth of Virginia. That he was on the 20 th day of June 1780 having been discharged but a few days from his first tour again orderd out and actually enterd the service under Capt. Neil as stated in his declaration who then commanded a company of Rangers embodied by order of the Government and marched as he has stated & was discharged on the 30 th day of November of the same year 1780. during this tour he served for five months and ten days. That after this he enterd the service as a volunteer in a volunteer company commanded by Capt. Montgomery and enterd the service on the fifth day of January 1781 and marched with said company orderd out by the state and joined Genl. Greens Army as set forth in the original declaration and was discharged on the fifteenth day of March of the same year 1781 in this tour he served in the army from the 5th day of January till the fifteenth day of March 1781 being two months and ten days and making in the several tours mentioned above ten months actual service during which time he was engaged in no civil employment but was a soldier in actual service embodied under competent authority. that he served during the periods of the revolutionary war mentioned in this supplement and in his original declaration that he received no writen discharge but was only dismissed from service after the end of his several tours as stated above that he has no documentary evidence of his service and such proof cannot be had nor can he get the testimony of any person whatever that at the time of filing his original declaration he obtained the proof which appears in the affidavit of John Craig annexed but from whom he can get no further or explanetary proof to what appears therein that said Craig resides at a great distance and is in such feble health that he is not able to attend or make any further proofs

In answer to the 1st interrogatory presented by the war department he answers that he was born on the 4 th day of July 1763 in the State of Maryland. To the 2nd he says he has no record of his age but has a perfect recollection the date from the memorable day of the month on which he was born and keeping his age by the statement of his parents To the 3rd he answers that he was living in Washington County Virginia when called into service first and resided there until the close of the war Afterwards he removed into the now State of Tennessee and then removed to the State of North Carolina from there to the County of Morgan State of Alabama where he now resides and has resided for thirty years past. That he was when called into service for the two first tours mentioned in his original and this amended declaration he was drafted for the last tour he was a volunteer that he was never a substitute

To the fifth he answers that he was acquainted with Col Lee of the Cavalry with Genl. [Andrew] Pickens and Genl. Green that he cannot state at this distant day the particular numbers of the regiments in the Continental and malitia [illegible word] with which he was at that day [one or two illegible words] nor all the officers with whom he was acquainted. To the 6th he answers that he received no discharge in writing when he left the service

To the 7th he answers that he is acquainted with most of the respectable Citizens not only in his immediate neighbourhood but in the County in which he lives all of whom know the character he sustains. Among those in his neighbourhood he will mention the names of Robert F Houston Esquire a member of the Genl. Assembly from this county to whom he is well known and who is a near neighbour. And John Elliott both of whom are now present and he will again refer to David McClung a clergyman who is his neighbour and Matthew C. Houston both of whom have testified as set forth in his original declaration to whom this affiant is well known.

Jeremiah married possibly Agnes McGaughey Aug. 22, 1786 and they are believed to have had the following children:

and  Biographies of Notable and Not-so-Notable Alabama Pioneers Volume VI and Check out other Books by Donna R. Causey