I REMEMBER: East Lake Park when there were still remnants of the Fair like rides in service. There was a railroad similar to the one at the Birmingham Zoo.

It had been abbreviated from the original which went all the way around the lake but we could still ride around the south side of the lake. Most mild weekends, East Lake Park was a beehive of activity Many reunions, birthday parties, company picnics and other occasions were celebrated there every weekend. When you walked through the park you would hear squeaking swings, clanging horseshoes and the sound of impromptu baseball games.

The East Lake swimming pool was always full of people seeking a respite from the summer heat in the frigid waters, fed by Springs, which rose in East Lake Golf Course.

Just as Ms. Butterworth and her friend Joyce recalled about West End it reminded me of walking to Robinson Elementary School. All the Avenues had, long since, been changed from names to numbers. Robinson was on 1st Avenue South.

Robinson Elementary School 1940s and before it was boarded up 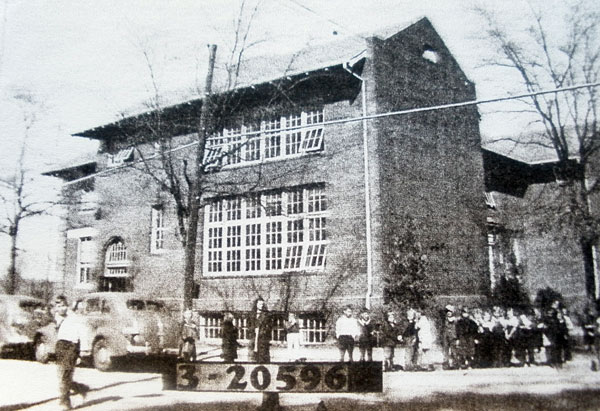 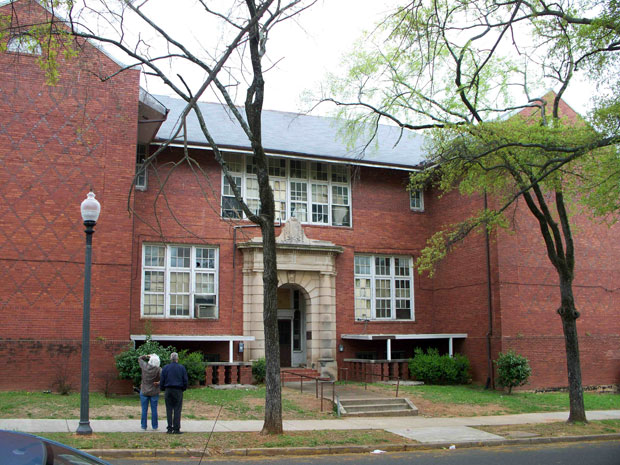 I lived on 3rd Avenue South and crossed 2nd Avenue South. The names were still engraved on the sidewalks at every corner. 1st Ave. was Hillman Ave., 2nd Ave. was Underwood Ave. and 3rd Ave. was Walker Ave. South East Lake also had an area that all the Avenues were named after some of the world’s great cities.

There was Athens, Paris, Naples, Rome, Toulon, Oporto, Madrid and Sparta Avenues. Oporto/Madrid Avenue was formed later when a new road was cut that encompassed both.

Just a few blocks from East Lake Park on the Huffman Tarrant Road was the Iron Bowl. The name was later (and rightly) co-opted to signify the Greatest football rivalry of all time! But in my youth it was the site of many a fine Sunday afternoon of racing by people like “Sorghum” Vann “Hub” McBride, Nero Steptoe and too many other famous people who were my heroes, to name. 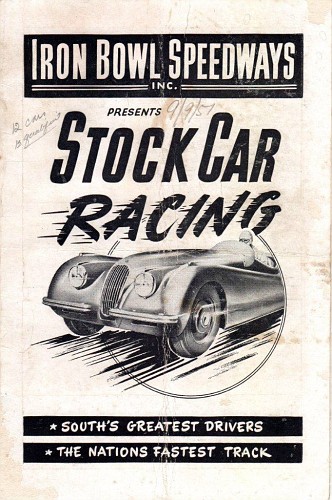 Located in Boggs “Holler” The Iron Bowl Raceway was run by Mr. “Shine” Franklin and flagged by the late, great Johnny Garrison. Racers came from Memphis, Nashville Chattanooga, Atlanta and all points south to compete with Alabama‘s finest drivers

Iron Bowl Speedway in the 1940s 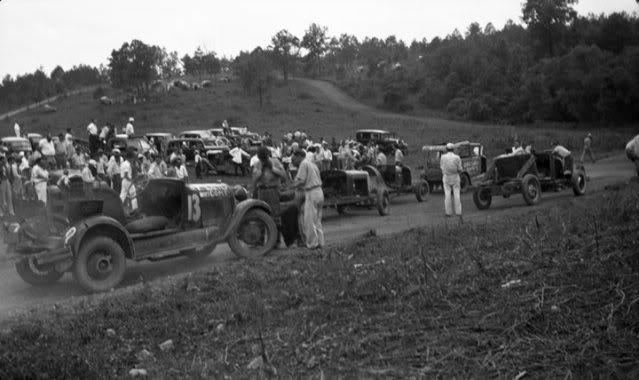 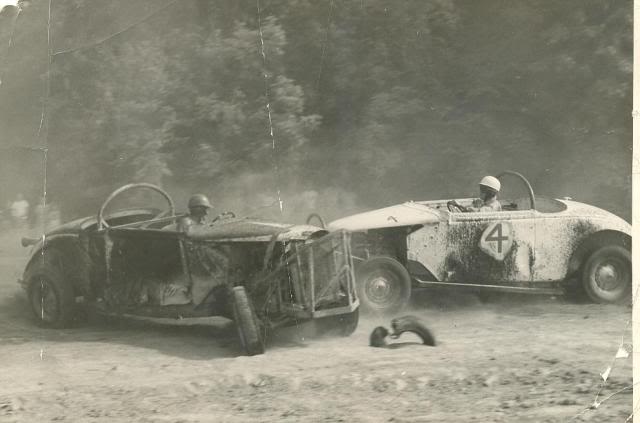 Birmingham Fairgrounds Raceway was another favorite place of mine in the summers of the 1950’s. Most of those famous racers from the Iron Bowl had moved their activities there because it was larger and had a large grandstand.

At one time, in the nineteen-fifties, Birmingham had grown to be the twentieth largest city in the U. S. (once, even slightly larger than Atlanta) mainly because of our Steel industry, but also because it was one of the largest rail hubs in the south.

Birmingham Terminal Station was such a great place. I loved to go there with my father who was a railroad man. His family lived in Florida so we traveled by train to see them often. We rode the City of Miami, the Seminole, the Dixie Flyer, the Humming Bird, and the South Wind. Several times, during WWII, I recall, some were pulled by Steam locomotives.

Birmingham had a, well used, transit system that had developed through the teens and 1920’s. Most of the trolleys were made by the Cincinnati Car Company.

My early memories were, of dilapidated, overused Cars that were well past their prime. Then in 1947 BECO began replacing them with the sleek PCC Cars made by Pullman Standard. They were so quiet and smooth. They rode like floating on a cloud. They had a classy new red, white and blue paint job to replace the dingy cream color of the Cincinnati Cars.

The PCC’s and Cincinnati’s ran the main lines like Graymont, Pearson, Jefferson, Ensley and First Avenue’s. The suburbs had small 14 passenger Birney Cars that had the same motor and wheel assemblies as the San Francisco Trolleys. They ran routes like Southside, North Birmingham, Woodward and my favorite the Rugby Avenue. The Birney’s moved passengers from the suburbs to the mainline where they transferred for the ride to downtown. These transfer intersections were called Birney Points.

Other Places that I enjoyed were:
Cascade Plunge swimming pool 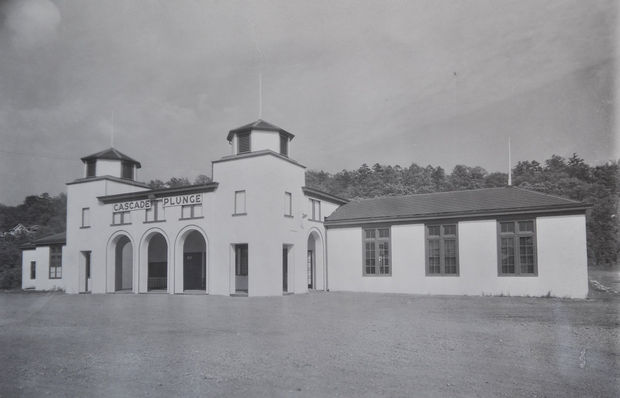 The Alabama Theater also The Ritz, The Strand, The Lyric 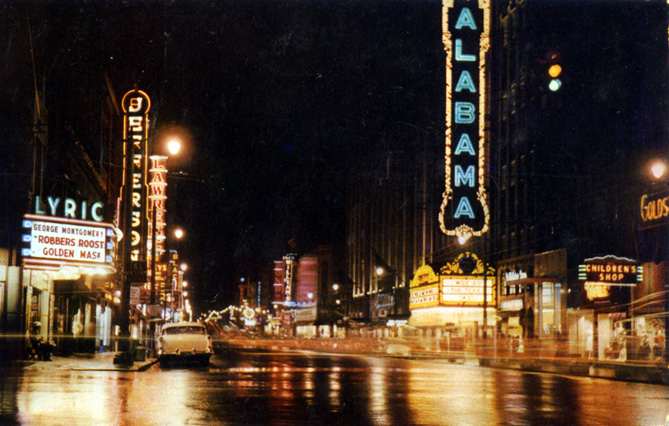 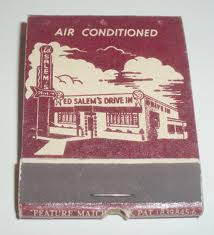 Do you have pictures and memories of other special places in Alabama? Share them with others. Email copies and special memories of your pictures to: [email protected]

Alabama is the home of Harper Lee, author of To Kill a Mockingbird 50th Anniversary Edition