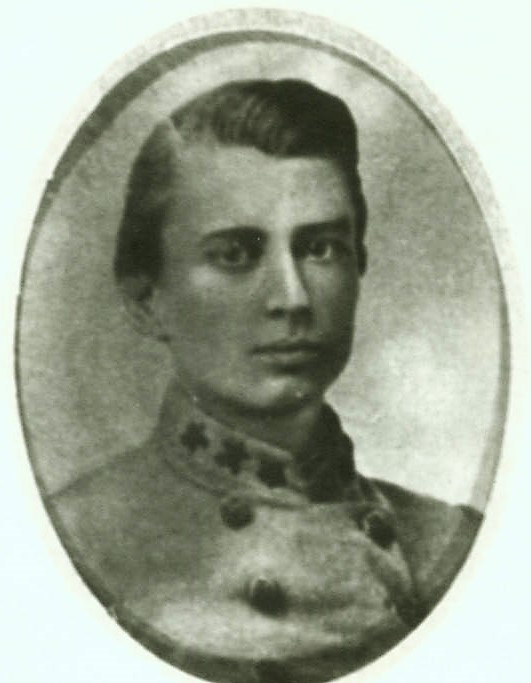 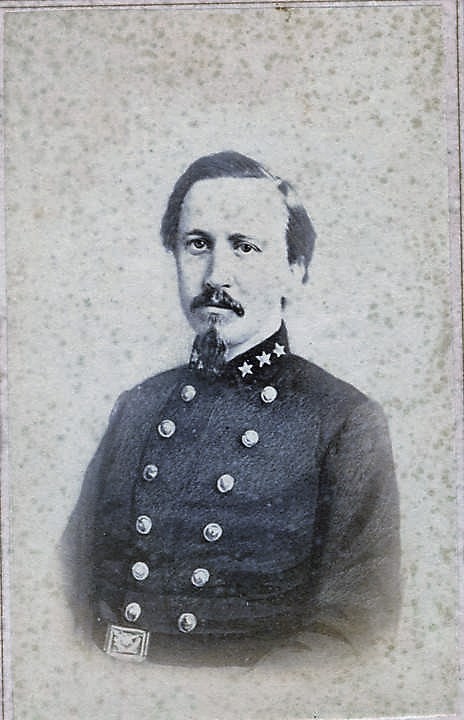 Colonel Bradley Johnson, C. S. A. (Uniform indicates rank of colonel). Graduated from Princeton, 1849. Commissioned as a major in the 1st Maryland Infantry in June 1861. After promoting through the grades, Johnson was promoted to brigadier-general in June 1864. Major campaigns and battles include the Shenandoah Valley campaign, First Manassas, Antietam, the Wilderness, and Chambersburg. Spent the remainder of the war as a superintendent of a Confederate prison in North Caroliana. After the war, Johnson practiced law and wrote numerous legal and historical papers. He died in Amelia, Virginia, in October 1903 and is buried in Baltimore, Maryland. Sources: Boatner, Mark M. The Civil War Dictionary, New York: Vintage Books, 1988, Davis, William C., ed. The Confederate General. Vol 2. National Historical Society, 1991 Q141 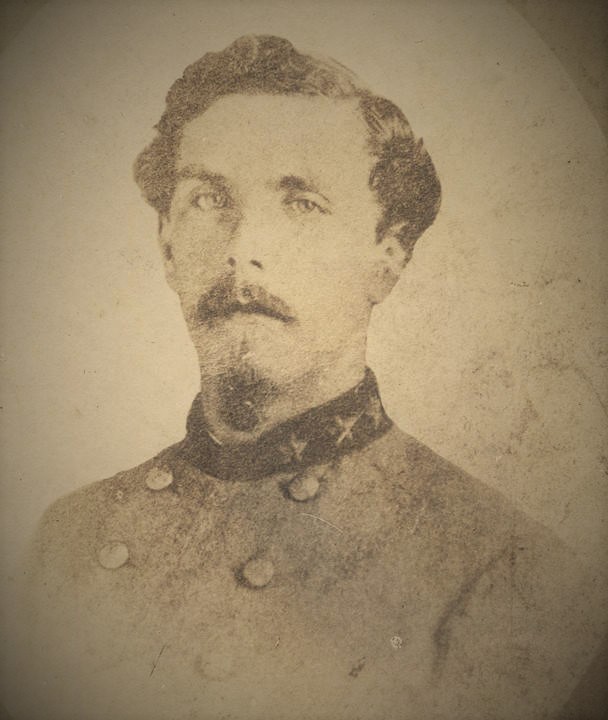