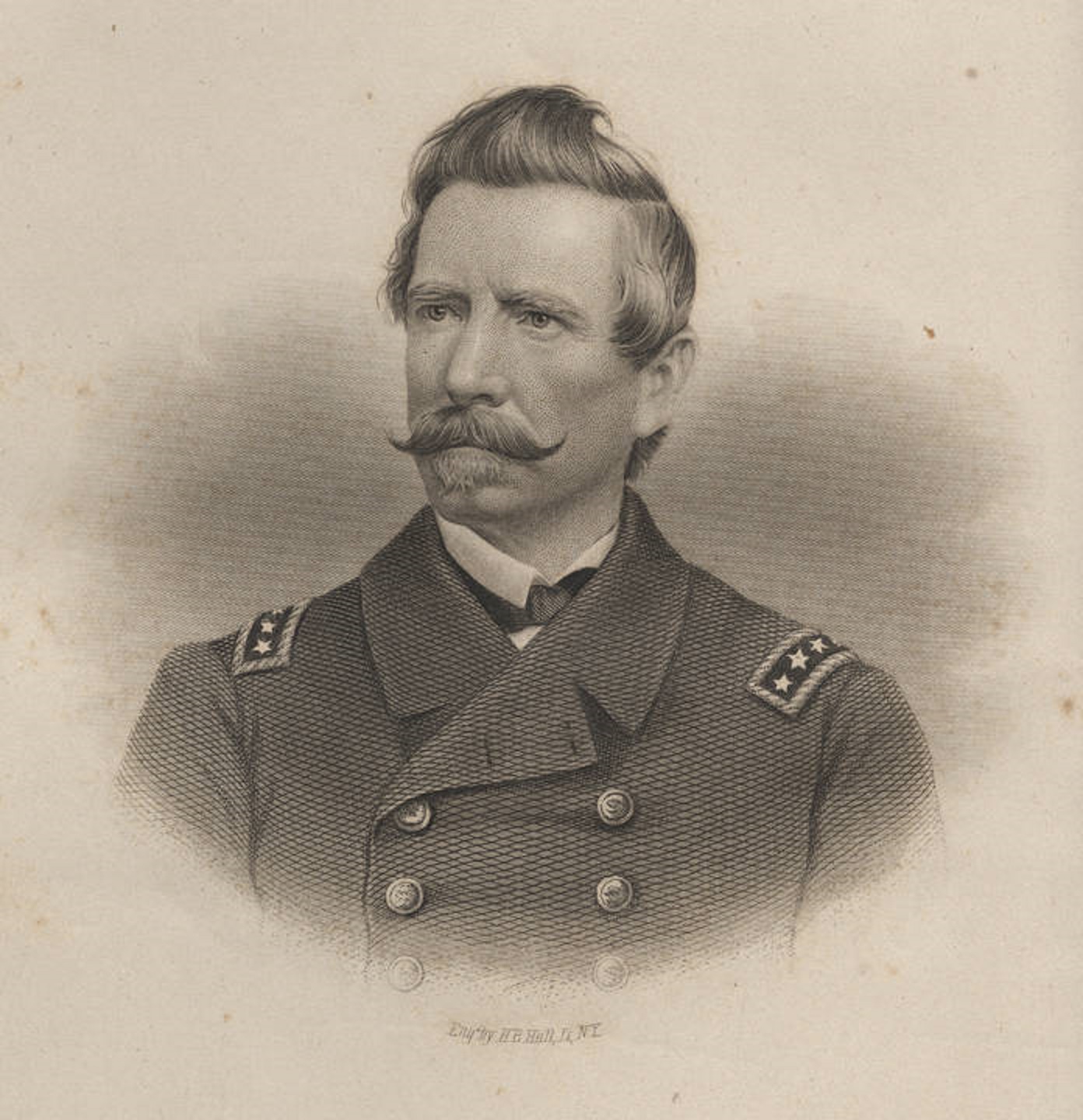 While completing research for stories, I run across many photographs of people, (identified and unidentified) including the Confederate veterans below which may be of interest to descendants and researchers and post them on the website with any information recorded and links to the source.

Sign up for our Daily Email of recent posts at the bottom of this page to ensure you will not miss seeing these photographs. 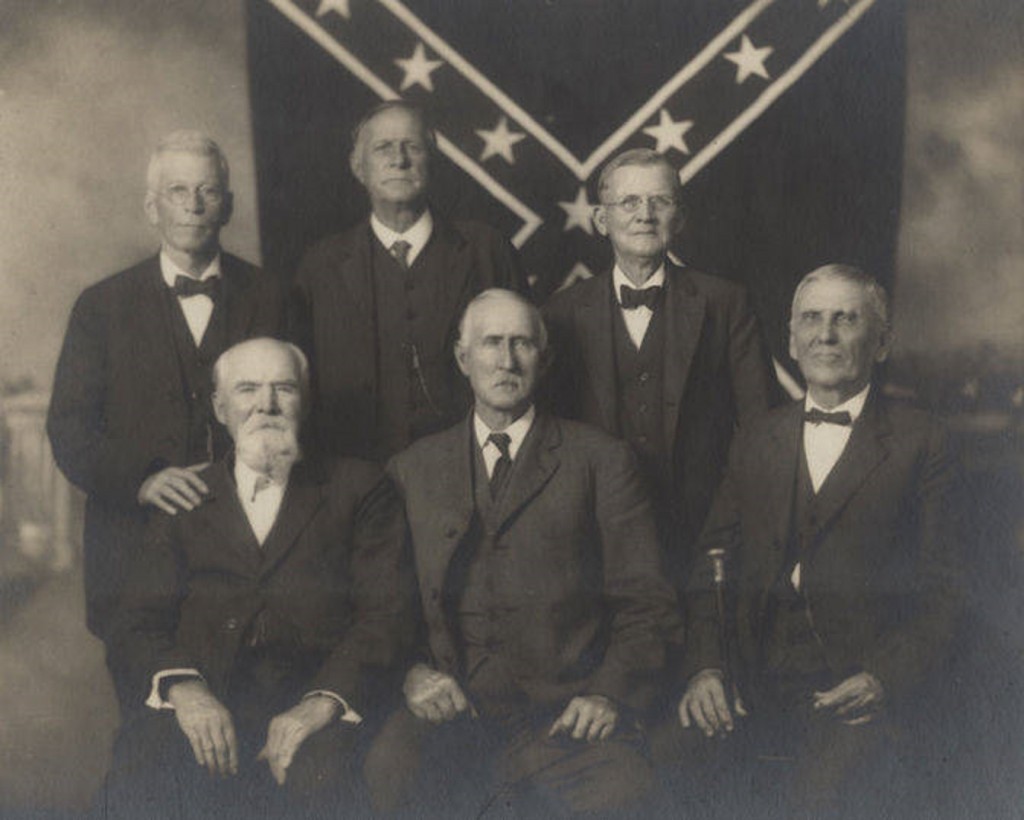 Confederate veterans who served in the Alabama House of Representatives between 1919 and 1922. Left to right – W. C. Christian of Greensboro, J. A. Albright of Opelika, M. P. Pittman of Roanoke, J. M. Parker of Equality, J. H. Lawson of Talladega, and John S. Graham of Jackson – Q22007 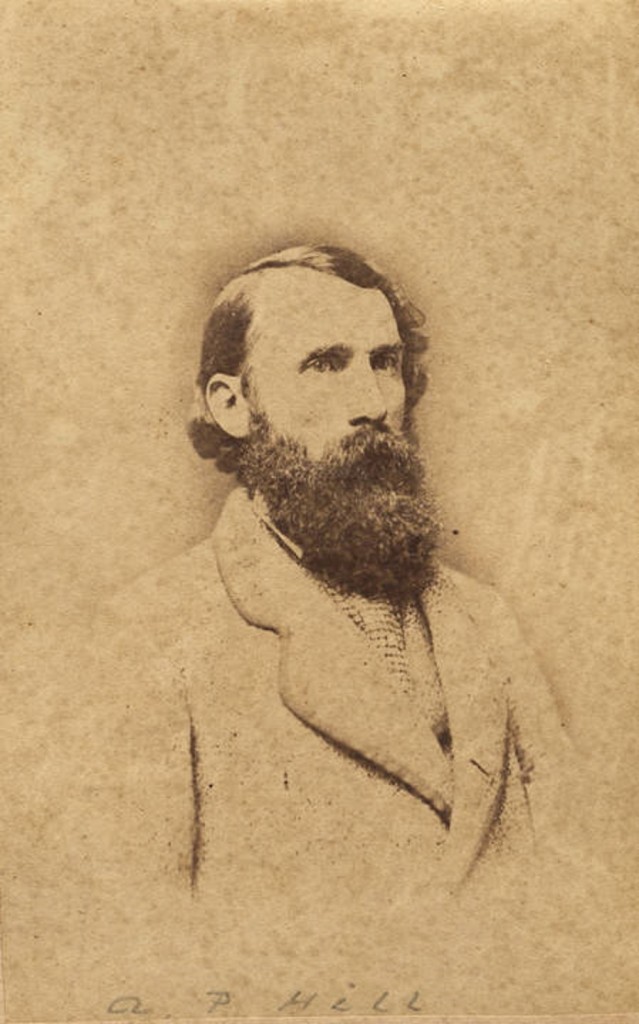 Ambrose Powell Hill, C. S. A. (1825-1865) (Hill’s homespun jacket displays the three stars of a colonel; however, his careless attitude toward proper uniforms is well known.) He graduated from West Point, 1847. Resigned his U. S. Army commission in March 1861 and was appointed colonel of the 13th Virginia Infantry. Promoted to brigadier general in February 1862, major general in May 1862, and lieutenant general in May 1863. Major campaigns and battles include the Peninsular campaign, Seven Days, Cedar Mountain, Second Manassas, Antietam, Fredericksburg, Chancellorsville, Gettysburg, the Wilderness, Spotsylvania, Cold Harbor, and Petersburg. Hill was killed in action at Petersburg in April 1865 and is buried in Richmond, Virginia. Sources: Boatner, Mark M. The Civil War Dictionary

General A.P. Hill: The Story of a Confederate Warrior 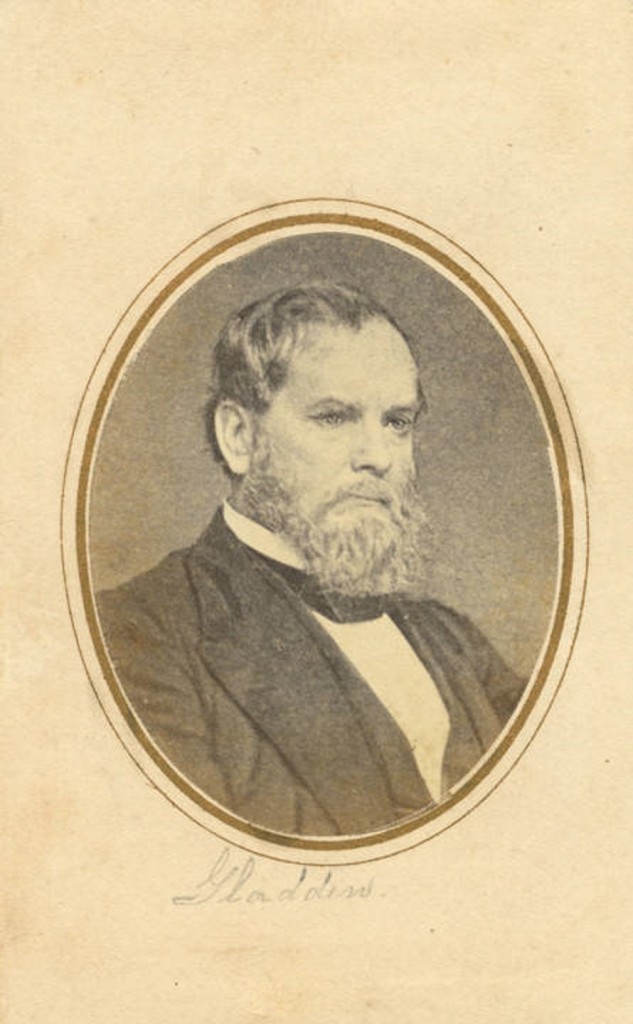 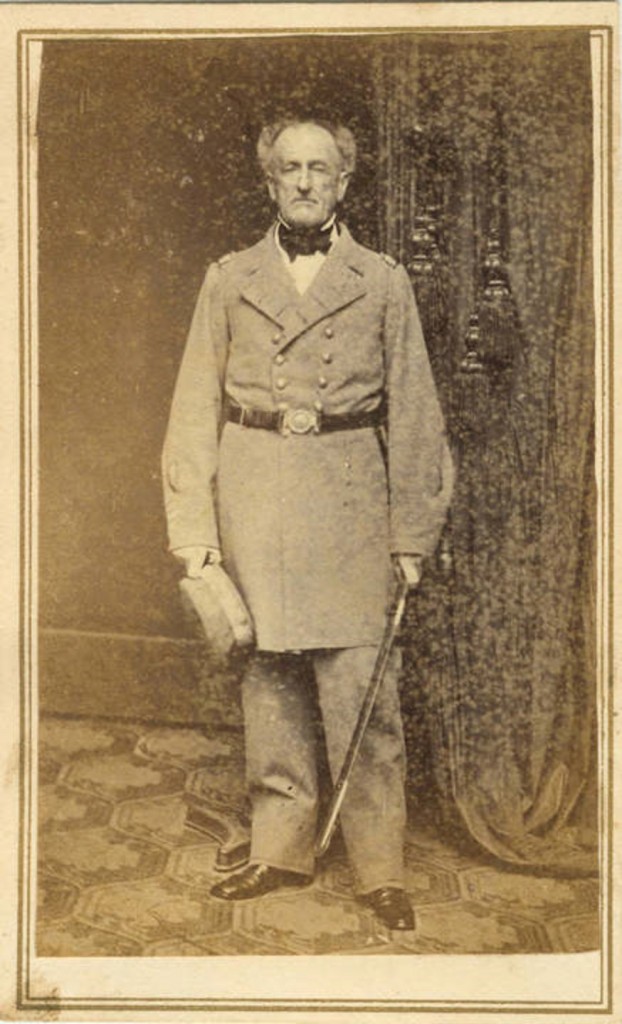 Admiral Franklin Buchanan, C.S.A. Navy. (1800-1874) Entered the U. S. Navy as a midshipman in 1915. Served numerous commands at sea and ashore, including the Naval Academy’s first superintendent; Mexican War veteran. Resigned his U. S. Navy commission in April 1861 and was commissioned as a captain in the Confederate Navy in September 1861. Commander of the C. S. S. Virginia during its first sortie into Hampton Roads in March 1862, where he was wounded. Promoted to admiral in August 1862, the first and only Confederate full admiral. Later assigned to the maritime defenses of Mobile where his fleet was defeated in August 1864. Sources: Boatner, Mark M. The Civil War Dictionary 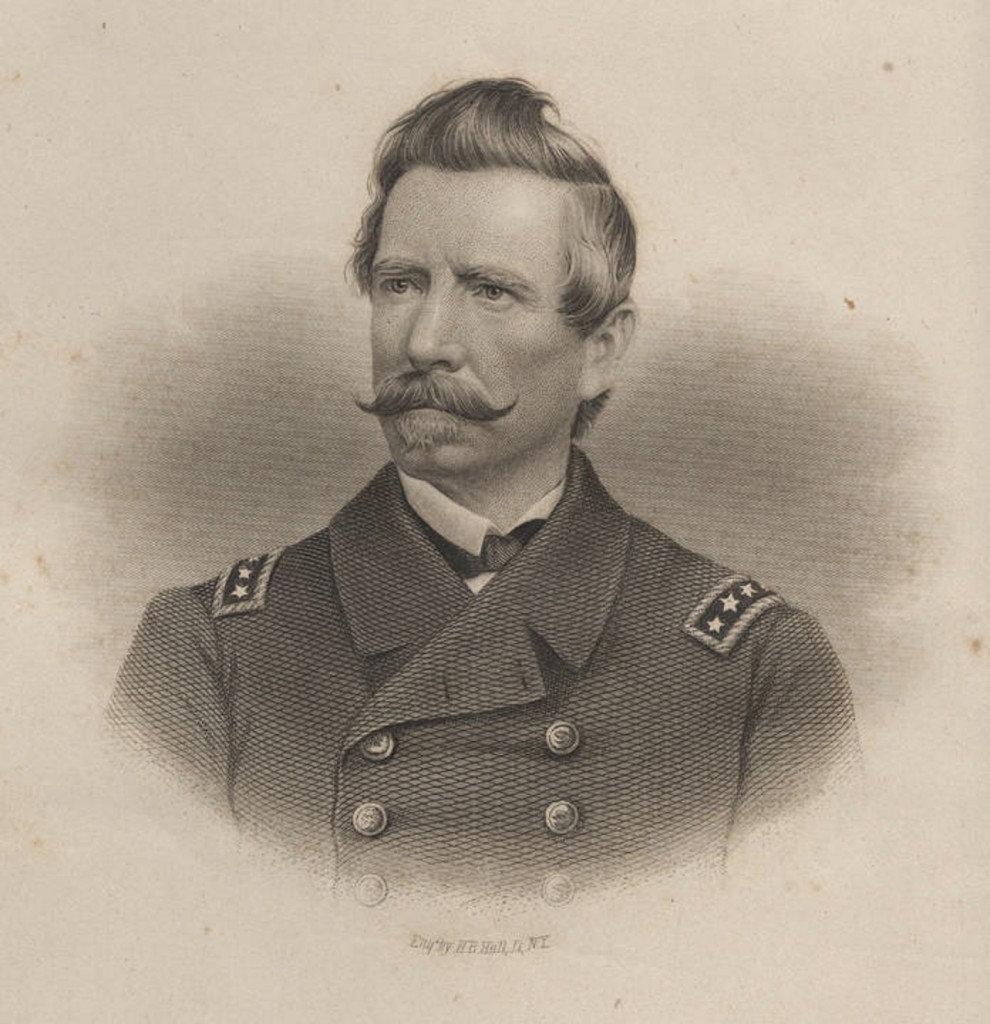 Admiral Raphael Semmes, C.S. Navy (1809-1877) Semmes commanded the C. S. S. Alabama. This images appeared in Memoirs of Service Afloat, During the War Between the States