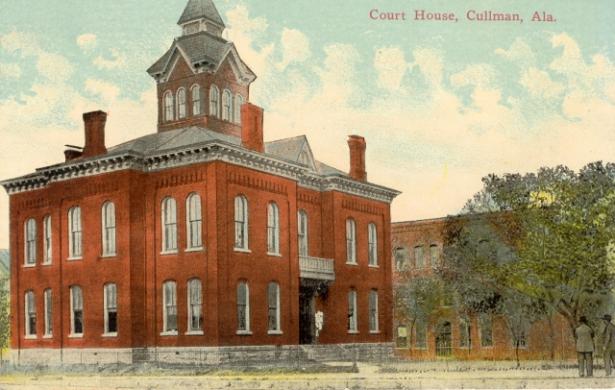 Cullman celebrates its German heritage each October with Cullman Oktoberfest.

Cullman County was created by the Legislature January 24, 1877. It was formed out of portions of Blount, Morgan and Winston counties.

Cullman was named as a compliment to John G. Cullman, the founder of the town of Cullman, and largely through whose efforts the section, later included in the county, was built up by a thrifty and vigorous body of German immigrants. 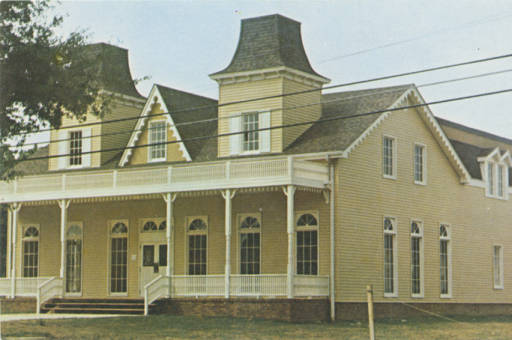 The act of establishment named Thomas C. Wilhite, T. W. McMims and Pleasant Williams as commissioners to lay out election precincts, to designate the places of voting therein, and to hold an election March 6, 1877, for the selection of a permanent county seat, and the election of county officers.

The electors were authorized to vote for either Cullman or Milner as the county seat. The former was chosen. 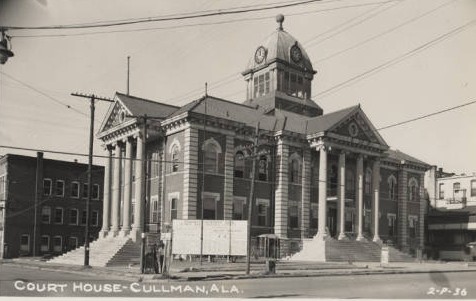 Along the Mulberry Fork of Black Warrior River are seen some evidence of Indian life. It is possible that some outlying villages were located in the county, but no places are at present positively identified. No mound sites are reported.

Cullman County, Alabama is the location of one of the largest covered bridges, Clarkson Covered Bridge,  in Alabama and the Battle of Hog Mountain site.

Post Offices and Towns 1917, from U. S. Official Postal Guide (Numbers indicate the number of rural routes from that office.