In history books, John Hunt has been credited with being the first white settler of Huntsville, but there was another white settler in the area before him by the name of James Ditto. Here is some information about James Ditto emailed to AP by a descendant.

The True Story of Ditto’s Landing

This story was told to me by my cousin, Ralph Garrison (now deceased) who lived in Decatur, AL and spent 30 years researching this side of our family. Ralph, by the way, was instrumental in providing the history of Ditto’s Landing to the city of Huntsville when the landing was being developed into a recreational area and there was a movement to change the name.

Occupied a cabin alongside a spring house

James was one of the first white settlers in the area.  In this history info about the city’s namesake you’ll find the sentence “ Pioneer John Hunt, for whom the city is named, occupied a cabin alongside a spring here in 1805.”  You’ll notice it doesn’t say built – because it’s probable that cabin was originally built by James Ditto. James brought his family with him and built a cabin “by a lake” but recognized that he could make a living ferrying people across the Tennessee river and resettled into what is now known as Ditto’s Landing. John Hunt (“the squatter”) moved into James’ abandoned cabin and Huntsville is named after him. If the world were a fair place, Huntsville would now be Dittosville! 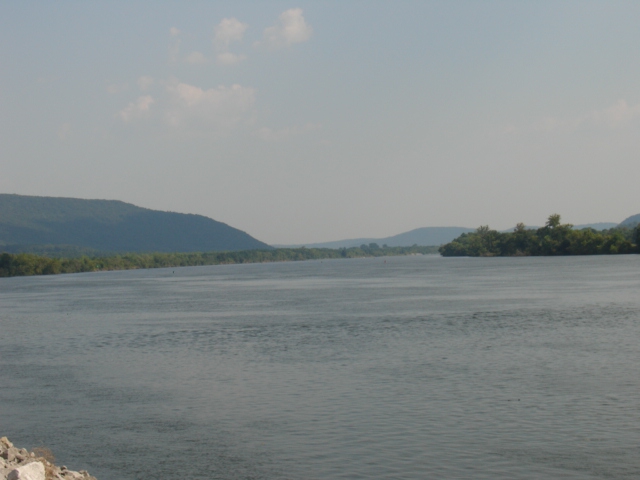 James was approached by Andrew Jackson (either him or his people) about using the ferry to transport the US army on their way to what turned out to be the Battle of New Orleans.  According to Ralph, there is a letter in the Smithsonian inquiring how much he would charge.  And he did ferry them over.