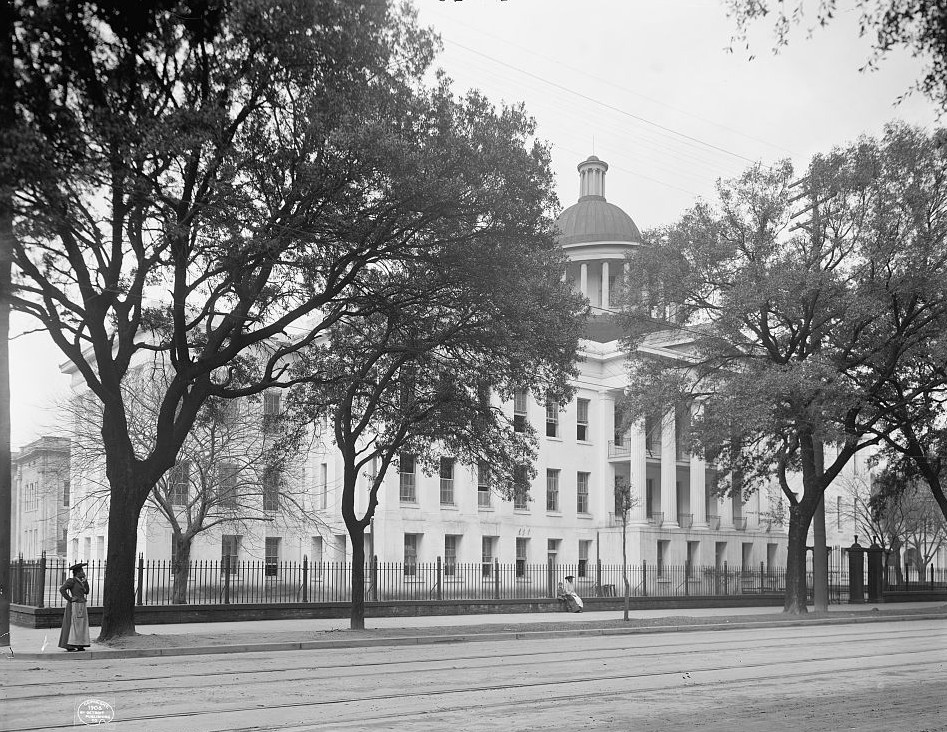 Before the destruction of the Capitol the vote of the State election cast in the preceding month had been counted and it was declared that Henry W. Collier had been duly and constitutionally elected Governor for the ensuing term, and a committee had been appointed for the purpose of making the necessary arrangements for his inauguration on Monday, the 17th.

This committee reported to both houses that the General Assembly should convene at the Montgomery Hall and escort the Governor-elect to the Methodist Church, where the inauguration ceremonies would take place. The program outlined by the committee was carried out and the inauguration of Governor Collier took place in the Methodist Church. An immense throng of people gathered to witness the ceremony and listen to his inaugural address. The church in which the inauguration of Governor Collier took place, stood on the sight of the present Court Street Methodist Church and according to the record of the late Matt. P. Blue, who was authority on all matters relating to the early history of Montgomery, the building in which Governor Collier was inaugurated, is now used by the colored Methodists, located at the corner of Holcomb and Mildred streets, which is known as “The Old Ship” church. In his sketch of Montgomery, Mr. Blue notes that the present Court Street church building was completed in 1856, and that on its completion the old frame building in which that congregation had been worshiping was given to the colored Methodists, and was moved for their use to the corner of Holcomb and Mildred streets, where it is still standing. 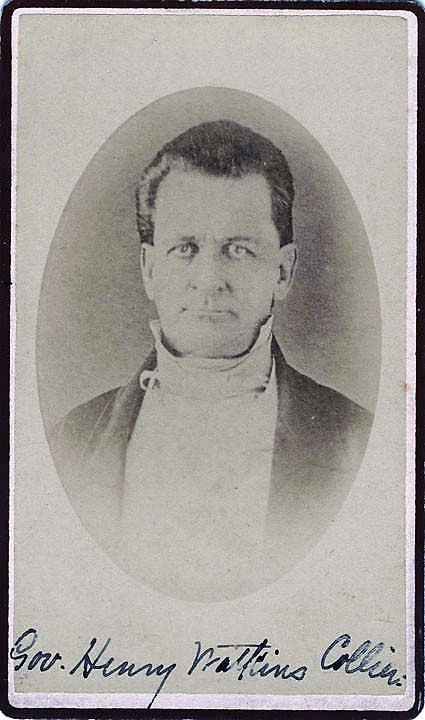 Early in the day’s session of the 17th, the matter of rebuilding the Capitol came up, the first mention of it being made in the House journal of that day. Mr. Baker, of Russell, asked permission to suspend the rules that he might introduce a bill, or resolution, to provide for the rebuilding of the Capitol, which request was refused.

The committee on State Capitol was requested to ascertain if possible, the cause of the fire in the Capitol building, and on the 17th, Mr. Rives, chairman of the committee, reported as follows:

“The committee on the State Capitol, to whom was referred the resolution instructing them to inquire into the cause of the fire, which caused the destruction of the State Capitol, instruct me to report that they have made examination and inquiries on the subject, and are of the opinion that the fire was communicated from the flue or chimney to a timber, the end of which had been inserted in, and rested on an eyelet hole, left for that puprose in the wall of the Representative Hall. Your committee have been unable to hear of any person having been injured by the fire, and have heard of no one missing.”

The joint committee to which was referred the matter of securing adequate accommodations for the General Assembly and the State officers, reported also on the 17th the selection of the following quarters for the various departments:

For the Senate, rooms in the Tilley brick building, adjoining the Exchange Hotel, and now occupied by the Brown Printing Company. 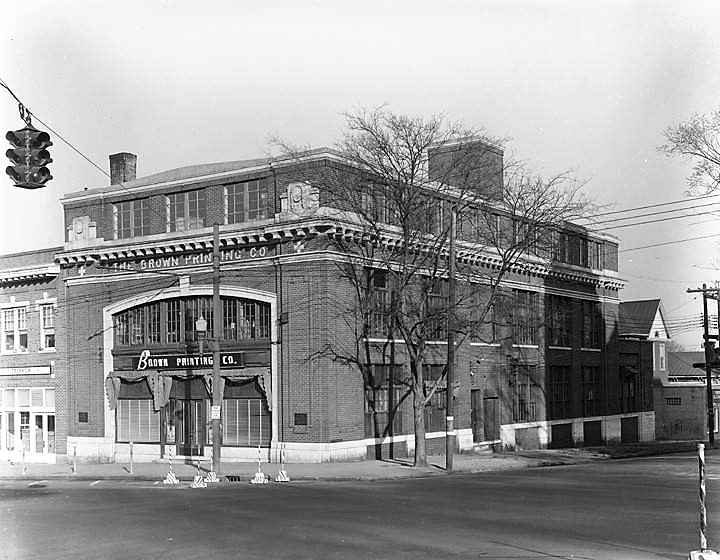 For the House of Representatives, the ballroom of the Exchange Hotel.

For the Comptroller, State Treasurer and Adjutant General, quarters in the brick building owned by Mr. Pryor, in the rear of the Madison House (now 1898 the Metropolitan Hotel).

For the Governor’s office, the ladies’ parlor in the Madison House.

For the clerk of the Supreme Court, two rooms in the Thorington building, adjoining the Madison House.

The committee stated that these quarters had been tendered by the owners to the State without charge.

In the House, the report was very promptly laid upon the table, by a vote of 47 to 44.

Immediately following this vote to lay on the table Mr. J. M. Bridges, of Wilcox, offered a joint resolution that the General Assembly, when it next adjourns, adjourned to meet in Barton Academy, in the city of Mobile.

Mr. Ryan, of Morgan, offered a motion to amend the resolution by striking out Barton Academy, Mobile, and inserting instead “the old Capitol in Tuskaloosa.” Pending action the House adjourned for the day.

On the following day, the motion of Mr. Ryan, and the Joint resolution of Mr. Bridges, were voted on and each laid on the table, after which the report of the joint committee was concurred in, and the proffers of the citizens of Montgomery to furnish temporary quarters were accepted.

The House met in the Exchange Hotel on the morning of the 20th, and Mr. Williams, of Jackson, offered resolutions thanking the people of Montgomery for their promptness in coming forward to help the State in providing accommodations for the different departments of government. His resolution also thanked the city of Mobile for its generous offer of Barton Academy for the meeting of the Legislature. These resolutions were adopted without a dissenting vote.

In his message to the General Assembly Governor Collier made merely a passing reference to the destruction of the Capitol, stating that it had taken place under the very eyes of the Legislature and that that body would take such action as would make the inconvenience as light as possible. He stated that the greatest loss was to the library, which he believed could be remedied by application to Congress, and by obtaining duplicate copies of the destroyed volumes throughout the State.

On the 21st Mr. Lea, of Perry, offered a resolution requesting the committee on State Capitol to ascertain and state an accurate account of each item of expense consequent on the burning of the Capitol, or which should properly constitute a charge against the State, whether the same consists of services, articles, rent, or other things, and whether the same rise from acts of the citizens or the city authorities of Montgomery, or otherwise; and that they report by bill or otherwise, on the subject, at some convenient day before the close of the present session. This resolution was adopted.

In providing temporary accommodations for the various State officers no provision had been made for the sessions of the Supreme Court, and on January 2nd, 1850, Mr. Watts of the House, reported that arrangements had been made whereby the Supreme Court could hold its sessions in the dining room of the Madison House, which had been tendered by the proprietor, who made no charge, and only asked that the room be returned in the same condition as when turned over. The report of the committee was concurred in.