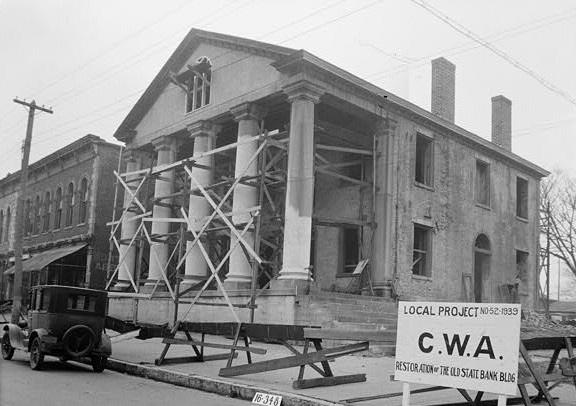 Few buildings in America can claim to have the kind of storied history as the Old State Bank in Decatur, Alabama. Standing for 183 years now, it has suffered through a civil war and two depressions. Being used first as bank, then a field hospital storehouse, and base of operations for Union soldiers, becoming a bank once again, and then finally a museum. The Old State Bank has been seen just about everything imaginable. 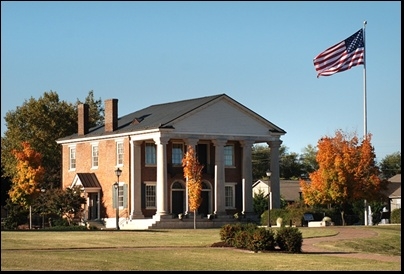 Slaves who built the bank were freed

Built in 1833, the columns are said to weigh 100 tons each and were quarried on a nearby plantation whose owner, according to tradition, set free the slaves who crafted them upon the building’s dedication. It served as a branch of the state bank until that system collapsed, and a private residence when the war arrived. 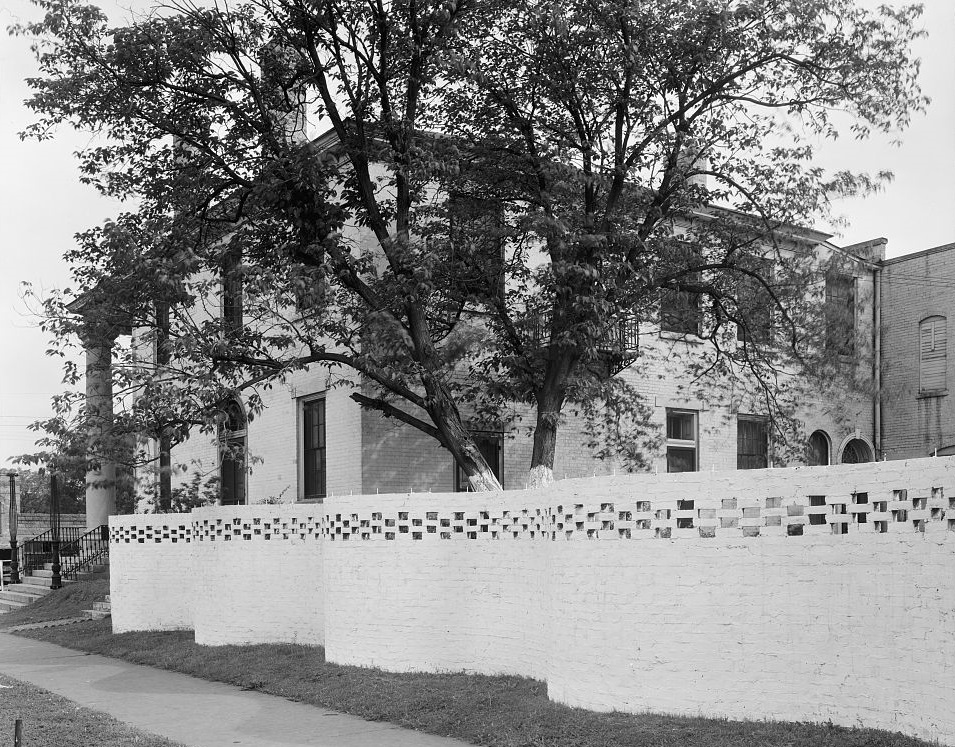 Bears the markings of history

Today, the Old State Bank bears the markings of all that history today with the wounds from cannon ball and musket fire still visible.Those scars might not be the only signs of the Old State Bank’s history, it seems a few those soldiers and other people from its past have taken up residence there. 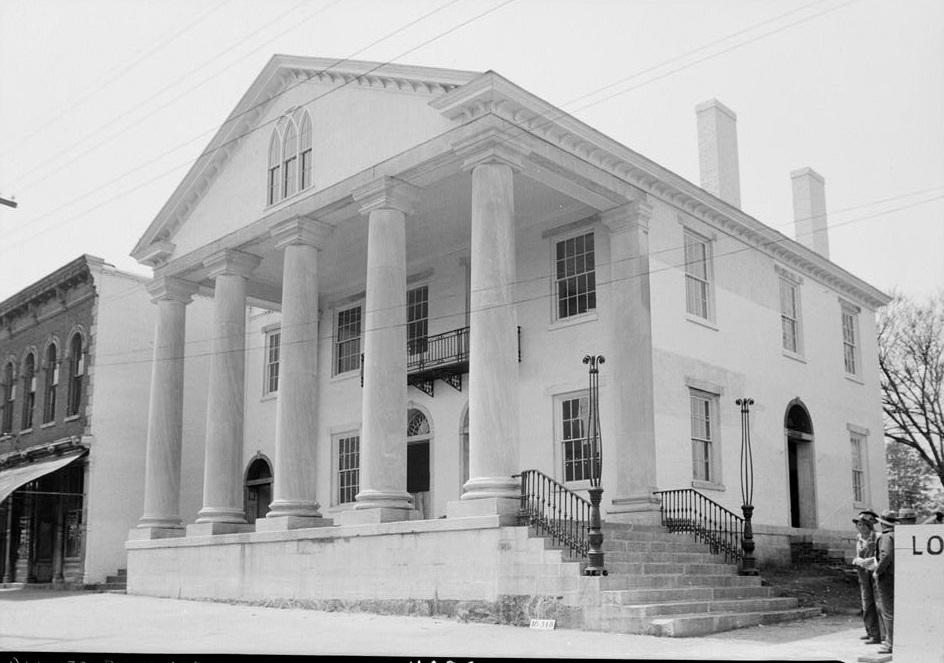 People have claimed for years to have seen the ghosts of Union soldiers, a woman in black, and weeping lady. Nothing surprising for a building that has been through so many traumatic events.

By 1864, the bank was only one of a handful of buildings left that had not been torn down or burned by Union troops during the Civil War. With 22-inch-thick walls, the bank’s vault provided shelter from bullets, mortars, and cannon fire, which allowed it to be used as an operating room for wounded Union soldiers.

This country is the most desolate in appearance and truth than any [such] country I ever saw. Wealthy families are wanting bread. The worst of all is that most of the inhabitants have been conquered.” During the Battle for Decatur, the Old State Bank was directly in the line of fire, and possibly was used as a field hospital. 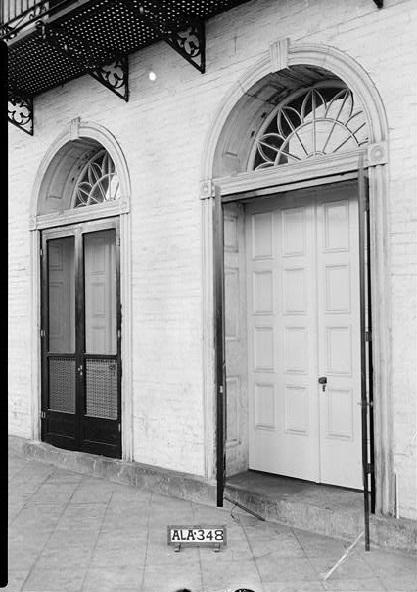 Its easy to imagine a few of the people who held up in Old State Bank at one time or another simply never left. Perhaps those soldiers feel the need to stand guard and those ladies are looking for men who died at the field hospital. 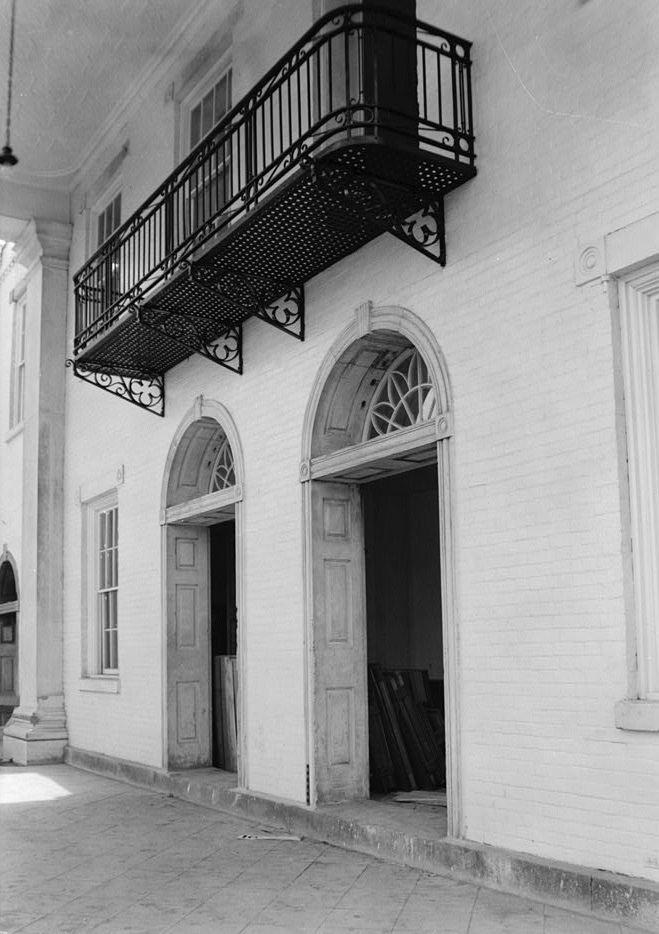 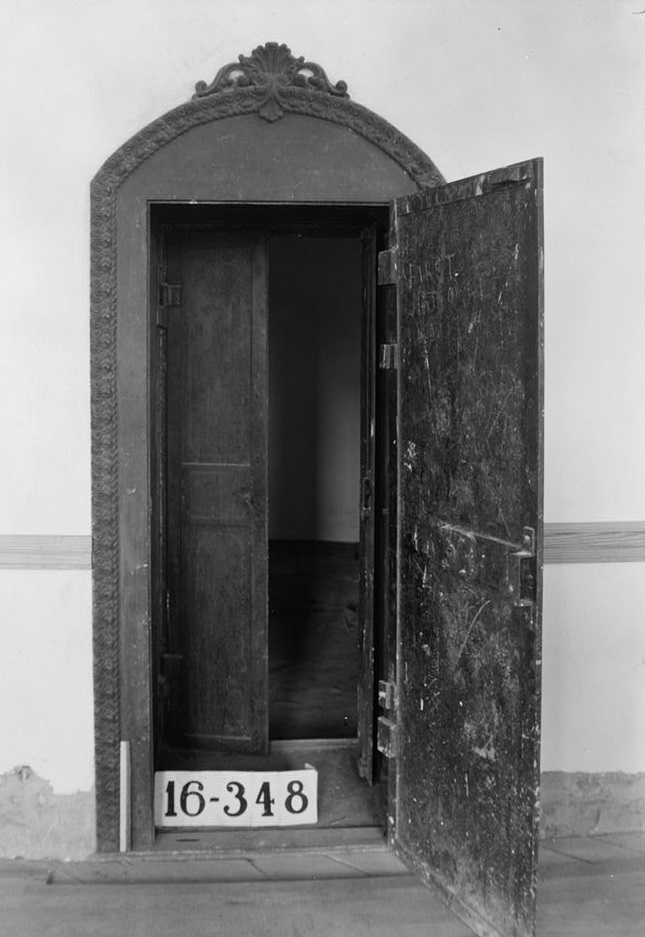 During the event visitors are also taken on a tour of the Old State Bank where they can learn about its traumatic past. Even walking through the vault that was used as a surgery room during the Civil War. Giving them a chance to try spotting a ghost for themselves!