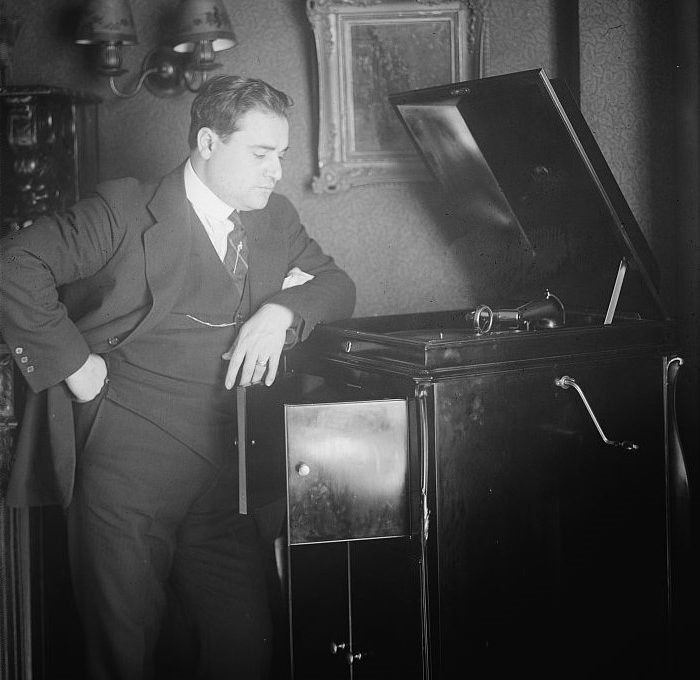 Use of the Phonograph for Political Orators is Popular

The employment of the phonograph as a mechanical substitute for the tired or bashful candidate is likely to be an interesting feature of the approaching general election. For some years the talking machine has played an important part in the politics of America, where in many instances the candidate has in the retirement of his own home contented himself while breathing his political views into the funnel of a phonograph and allowing the machine to do the rest on tour. 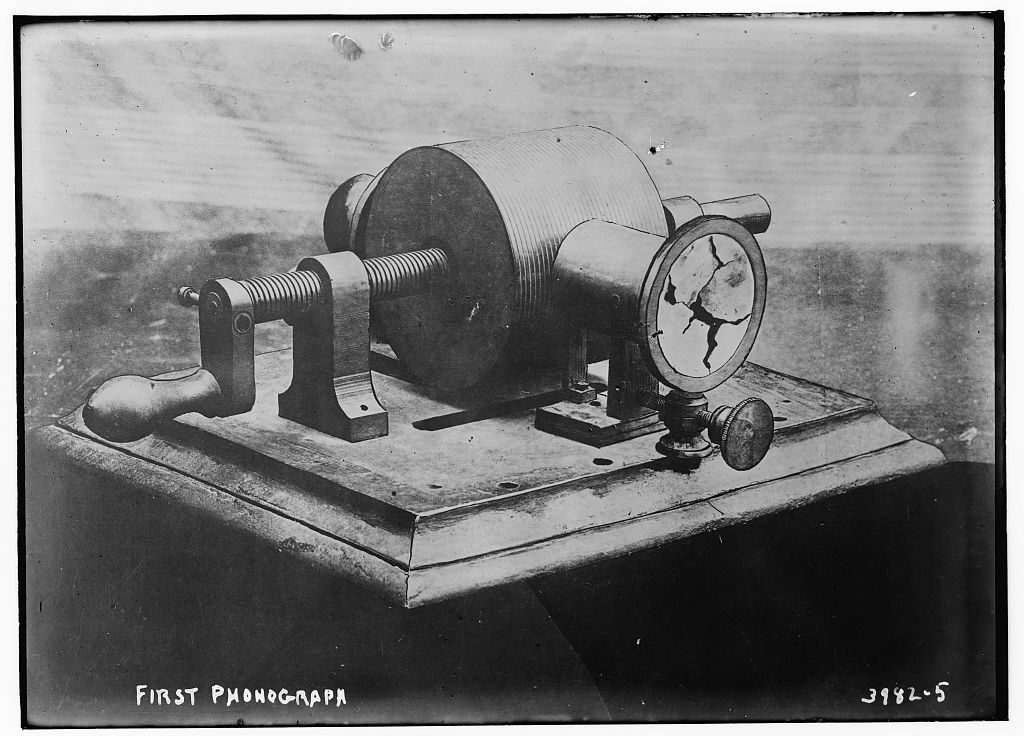 In the hands of a capable agent, and under the control of a popular chairman, the meeting of electors takes place just as if the candidates were present in person, and with certain added advantages which many unsuccessful candidates will readily appreciate.

For the unpopular candidate the phonograph as a clockwork expounder of political opinions is an unmixed blessing. The hostile constituency may roar itself hoarse with unfriendly criticism, it may refer to the candidate in every unpublished term imaginable, it may even want to throw antiquated vegetables at him but the machine, deaf, blind and impervious, will go right along, steadily grinding out its proprietor’s views on the war of the youthful offenders; act without even pausing to say: “Gentlemen, I am much touched,” when a retired egg breaks impotently inside the funnel. 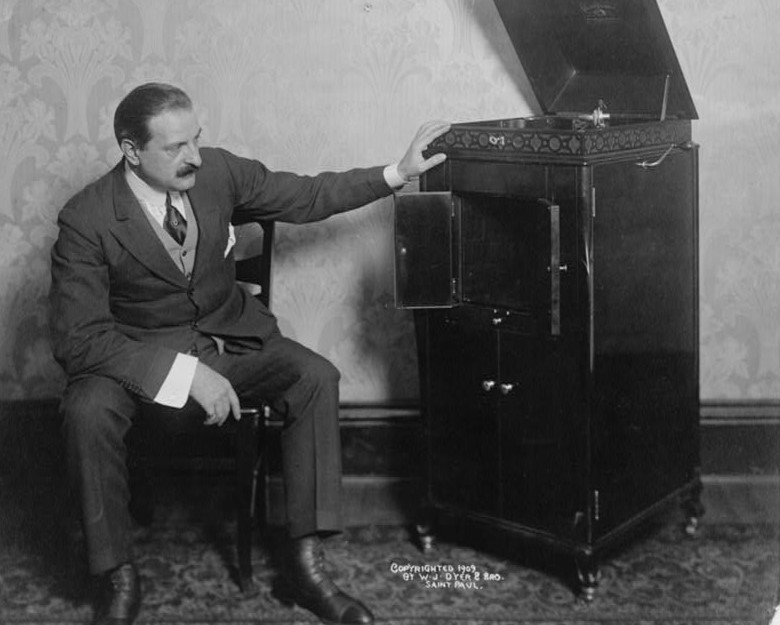 By a simple contrivance, the phonograph may be made to register the feeling of the audience, so that when the meeting is over the records can be sent back to the candidate, who reproduces the proceedings and perhaps feels gratified that he did not attend in person. Only one English member of parliament has so far addressed his constituents by means of the phonograph. This enterprising gentleman is Frederick John Dorniman, M. P. for Falmouth and Penrhy.