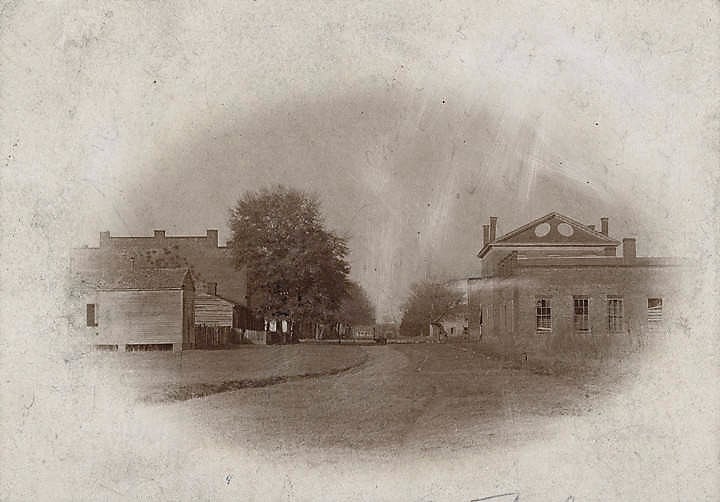 Lafayette did not dance on his visit to Cahaba, Alabama

Mellowed old stories of “how my grandmother danced with Lafayette in Cahaba” have been shunted into the background, along with other precious traditions, in information gathered by the Federal Writers’ Projects of Alabama, with headquarters in Birmingham.

Lafayette did not dance with any one at Cahaba. He attended a brilliant ball and banquet given in his honor and led the grand march, but afterward contented himself with watching the beaux and belles swing through old-fashioned steps.

The writers’ projects have revived the April day of 1825 when the French general and American patriot visited Alabama. Old Cahaba, where the gallant marquis bowed over many fair hands, is deserted now and only a memory. But old Cahaba was the center of culture and beauty that warm spring night of long ago.

The great ball and banquet occurred on the second night of Lafayette’s stay in Cahaba. The belles and dames glittered in heavy brocade and lute-string silks, ruffled to the waists. In their hair were high combs, studded with jewels.

Mrs. Anna Gayle Fry, historian of old Cahaba, says that Lafayette did not dance. He was the center of eager groups throughout the evening, however, and was ever gracious and charming.

The present metropolis of Selma was then only a struggling little village. Lafayette paused there a short time during his stay in Dallas County.

The French patriot came to Cahaba from Montgomery, riding in a boat down the Alabama River. Lafayette was accompanied by a distinguished party, headed by Gov. Israel Pickens. The party paused in Selma and climbed the steep bluff to the Sanders Hotel, at the corner of present Green and Water Streets, where they were entertained.

According to the Alabama Department of Archvies and History, this is the rear of an old hotel on the corner of Water Avenue and Green Street in Selma, Alabama. Could this be the Sanders Hotel? 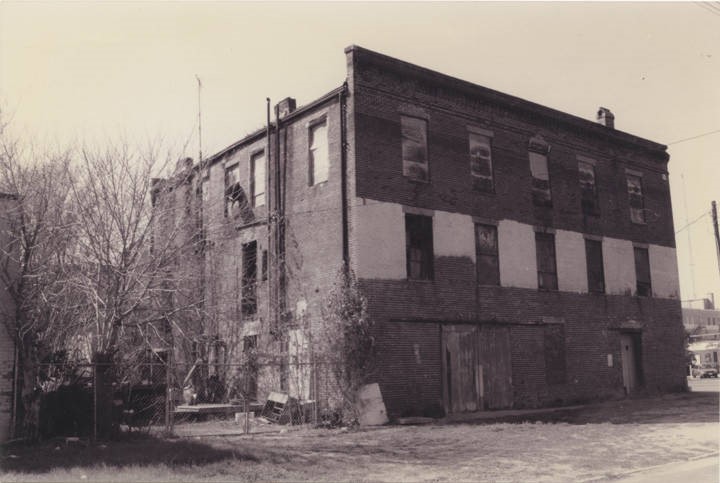 The boats then floated 10 miles to Cahaba, then the capital of Alabama. The banks were lived with people. They had spent the night awaiting their famous visitor. The boats were poled in at Cahaba amid the booming of cannon and ringing of bells.

Lafayette was welcomed by prominent Cahaba citizens and heard an address by Jabez Wiggins Heustis, representing the town council. He was then escorted to the Arch Street Hotel, (later, the famous Bell Tavern,) where more speeches were heard. After this a dinner was given, being described as “such a dinner as only Cahaba could hold, and only trained servants could serve.” 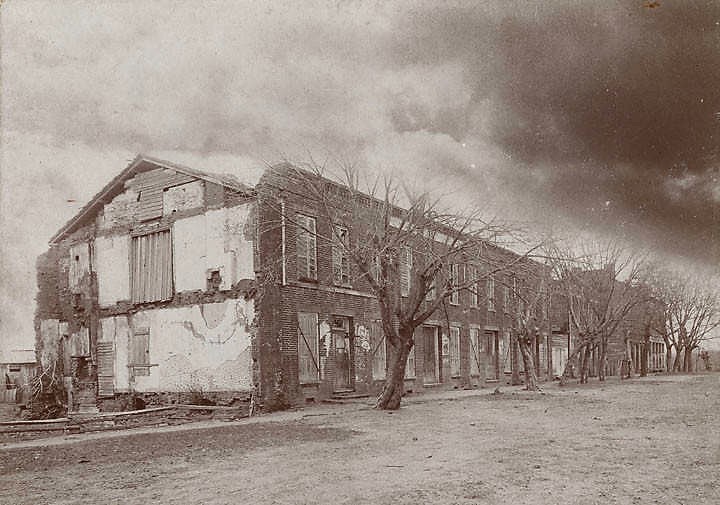 Lafayette remained in Cahaba three days, after which the cavalcade floated down the Alabama River via Claiborne and Mobile, to New Orleans.

This book is a compilation of some of the funny and helpful tips from our past history. Some recipes and tips date back to 1770s. One or two sound a little dangerous and I would never try them myself, but I’ve included then in this book for their humorous and historical value. A few are useful, especially for our ‘green’ society today