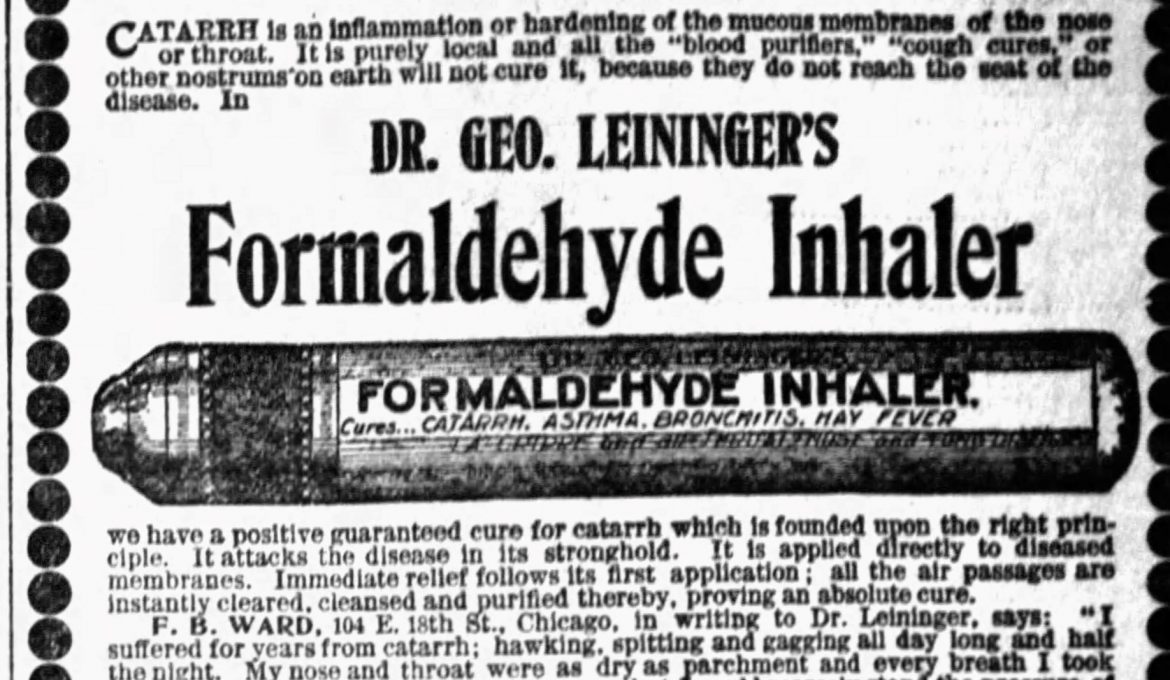 (Local news transcribed from THE MONTGOMERY, ADVERTISER, Montgomery, Ala., February 7, 1900)

BEWARE: A newspaper transcription on this page has words which may be offensive to some readers. Please consider the time it was written and do not read if you are offended)

They Will Probably Have a Ticket in the Field

Tuscumbia, Feb. 5 (Special) – Up to the present time the Republicans of this county have failed to place a ticket in the field for county officers., and if they intend doing so they are maintaining a rigid silence. However there is hardly any doubt that they will oppose the Democratic nominees, although they have not the slightest chance of electing a single officer, but their party organization they must preserve, and the leaders have no intention of giving the next election to the Democrats without a struggle, notwithstanding the fact that Colbert is Democratic by a majority anywhere from 500 to 1,000 and has been so since August 1892, when the Republicans met their Waterloo, after having enjoyed an uninterrupted reign of twelve years.

The Democratic County ticket nominated by the primaries held last December is composed principally of vigorous, active, aggressive young men who are anxious for an opportunity to administer a stinging chastisement to the Republicans in the next August election and will feel disappointed if they fell to put out a full ticket. The next few weeks will reveal the purposes of the Republican managers and leaders along this line, and give the Democratis amply time to roll up the usual handsome Democratic majority.

The property owners of this city are very cheerfully and promptly complying with an ordinance passed recently by the municipal authorities providing that they build suitable sidewalks about their lots where none exists. The result will be able to point with pride to the improvements in this direction as the people do with reference to the county’s pike roads.

The citizens of Sheffield have reorganized the Commercial Club and elected officers who hope to accomplish much good for the city in an industrial way. The members are enthusiastically in earnest and will lose no opportunity to benefit and build up Sheffield.

The Henderson Flour Mill at Sheffield was sold by Dr. R. Thurmond, Jr., trustee, a few days ago, and bought by A. B. Cooke, Jr. for $3,600. The original cost of the plant, ten years ago was $40,000. Improvements and repairs will be made in the property at once and the mill put in operation.

Hon. J. Craig Smith of Selma, candidate for the Democratic nomination for State Treasurer, has been visiting here in the interest of his candidacy, during the week.

Hon. W. J. Sanford, candidate for the Democratic nomination for Governor, has an appointment to speak to the voters of Colbert County at this place on the 12th inst.

WILL WORK FOR MORGAN

Wetumpka, Feb. 6 (Special) – Quite a number of representative citizens from various portions on the county, friends of Senator Morgan, held a conference at the court house today for the purpose of organizing the Morgan forces for the coming campaign. Hon. John H. Parker, formerly a strong Johnston man, but now an ardent supporter of Senator Morgan was made president of the conference. The only business of importance transacted was the appointing of a committee composed of two members from each beat. The committeemen are expected to organize clubs for the Senator and look after the interests in their respective beats. Reports given from various beats represented the county as safely for Morgan.

Very little is said about the Gubernatorial race but as far as can be learned Colonel Samford seems to be the favorite.

Negroes Fight in Florence and One Uses a Brick

Florence, Feb. 5 – (Special) Ed Key and Frank Seawright, both colored, and heretofore good friends, had a difficulty last night on the corner of Court and Tuscaloosa Streets. Key is in the county jail, and Seawright is critically ill with a fractured skull caused by a brick. The injured man says he does not know why Key struck him. Seawright’s skull was trephined (?) this morning by Dr. Bramlett and he may possibly recover. If he dies, it will make the sixth murder in this county within sixty days.

The remains of Mrs. Bettie K. Stewart, wife of he late Malcomb B. Stewart, arrived in this city yesterday from Nashville and were interred at 11 o’clock, Rev. Harrie E. Kirk, pastor of the First Presbyterian Church, performing the funeral ceremonies. Mrs.Stewart had been suffering from blood poisoning for several months, and was taken to Nashville for special medical treatment. She leaves one daughter, Miss Bessie, and a number of sisters, and other relatives in the city and county, being a member of one of the most prominent families in the State. She was a devout Christian woman and loved by all who knew her.

Rev. C. C. Winters, pastor of the new East Florence Baptist Church, assumed his duties yesterday morning, the installation exercises being participated in by the Baptist ministers from Tuscumbia, Sheffield and Florence. Rev. Winters comes to Florence well prepared for the difficult work that will be his in the East Florence chapel, and it is believed that his efforts will result in much good to that section. The new Presbyterian Church in East Florence is still without a pastor, and Rev. H. E. Kirk of the First Church of this city has agreed to supply one sermon each Thursday evening until a regular pastor is secured.