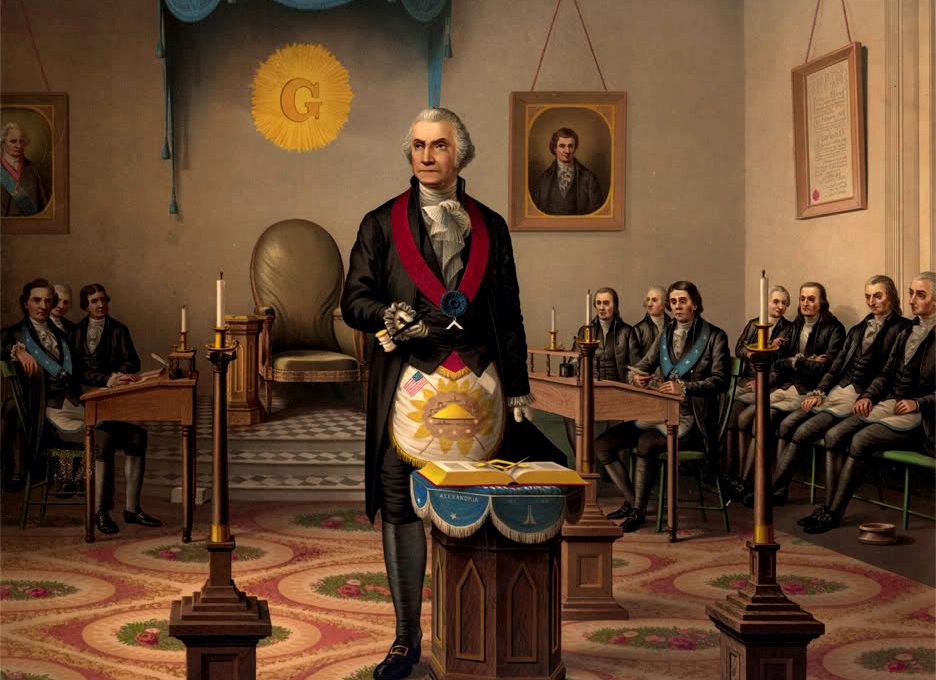 The Masons of Massachusetts have made offer of their hospitality to leading brethren of their ancient Order at the South. Coming from Massachusetts, too, this fact will rejoice the heart of every true Mason – will show him the secret of the fact that while religions disappeared — while dynasties were swept away – while empires went down – the lamp that was trimmed in the days of Solomon has continued to burn brightly until today.

Masonry has in the past done good service to religion by keeping alive among men the spirit of its morality. Opinion in these latter days has taken the shape very generally of the conclusion that in that respect the Masonic system had outlived its uses. The error of that public judgment was at all times plain to the thinkers who are able to see underlying the fair surface of modern civilization, as in the case of ancient civilization all these wild and destructive passions that constitute to society a constant menace. But confidence in the permanence of our social system of modern lines has been exposed to all classes of intelligence as a delusion, by the horrible atrocities that, within the last four years, and up to even today, have burst from the bad passions of men, darkening our civilization with the shadows and ashes of moral desolation.

Under these circumstances it is delightful to observe the humanities that have been enshrined for ages in the bosom of the mystic brotherhood coming upon the scene and rising on the wreck of religion, holding out to mankind the language of universal brotherhood and love. All honor to that precious institution of ancient times, which when Christianity has had its voice choked to a very great extent by the falsehood of hundreds who had been pledged to its service, stands out before mankind with the lamp of a loving humanity in its hand, teaching and acting the loving kindness of the Sermon on the Mount. —(N. Y. News)