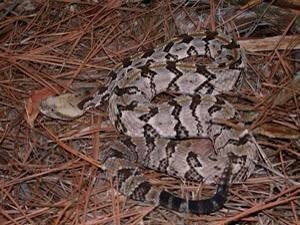 WARNING: This story was transcribed exactly as written in the 1930s. It may include some offensive language.

PLEAS AND THE SNAKE

A little Negro boy who had been reared on a lady’s place, near Tuscaloosa, was her chore boy after he grew older.

One winter morning, he went into her room, as usual, to make a fire. The fireplace was very large, having been built to burn wood. In the afternoon of each day, sufficient wood to keep the fire going until bedtime, also enough to make one the next morning, was brought into the room and piled in a corner near the fireplace. Some of this consisted of the dry limbs and trunks of dead trees, these being mixed with green wood to make the fire burn quickly.

Immediately after beginning to make the fire in question, the boy called out in a frightened tones, “Miss Marfy! Miss Marfy! Day’ze ‘er snake in de’ fi’place hyah.”

“Miss Martha”, whose head was well covered with bed clothes, roused sufficiently to demand, “What is the matter, Pleas? What do you want?”, her voice indicating the impatience she felt in being disturbed.

“Day’ze ‘er great big snake hyah in de’ fi’place”, still insisted Pleas, fear as evident in his voice as when he first announced the presence of the reptile. The lady’s temper increased at the little negro’s continued insistence.

She replied, “Shut up, Pleas. You know that’s not so. Go on and make the fire.”

Thoroughly angered, Miss Martha stormed out: “Pleas, make that fire, I tell you. If you don’t hush bothering me, I’ll get up and box your ears. Now, don’t you say another word to me.”

After the lady had had her extra little nap, and she thought the fire had warmed the room, she arose from her bed. Imagine her surprise and fright, on going to the fireplace, to see drawn together on one side of it, and almost in front of an andiron, a few chunks and some little dry limbs feebly flickering, while on the opposite side in the far corner of the fireplace, there lay a snake coiled in the ashes. 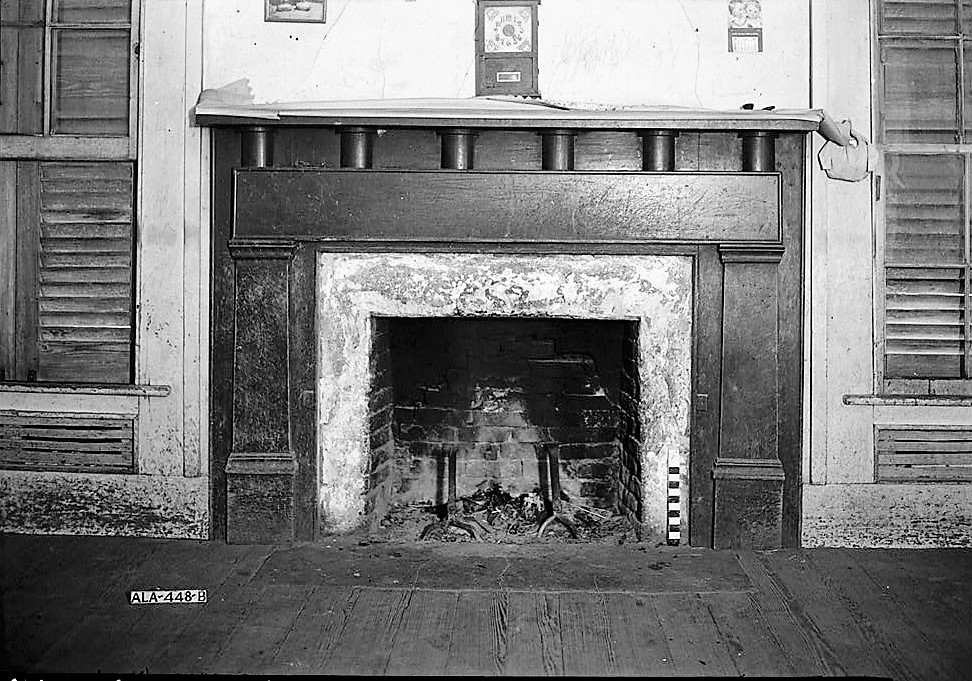 Her voice could be heard now. She shrieked, “Pleas! You, Pleas! Come here!”

Pleas appearing, she shrilled, “Why, in the world didn’t you tell me that snake was in the fireplace?”

“Well, why didn’t you wake me?” complained Miss Martha. “I didn’t think that there was really a snake there.”

When the snake had been killed, and a fire made in the fireplace, the lady asked, “Pleas, weren’t you afraid of the snake? How did you manage to make the little fire you did?”

NOTE: Mrs. Martha Merriwether was the lady. She was a childless widow. Her surgeon-husband died in the War Between the States. Everyone in her neighborhood learned the story about “Pleas” and the snake.