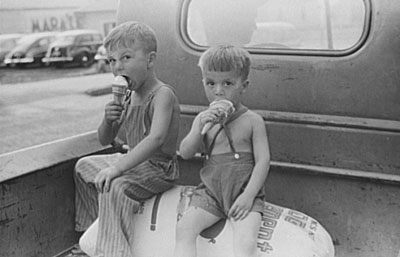 How we got there

My father did not always own a car during my childhood. Then there were times when my younger brother Frank and I would visit kinsfolk on Sand Mountain by ourselves. Now the part of Sand Mountain that I knew about as a child was the northern section located in the extreme area of the state of Alabama, near to the states of Georgia and Tennessee. 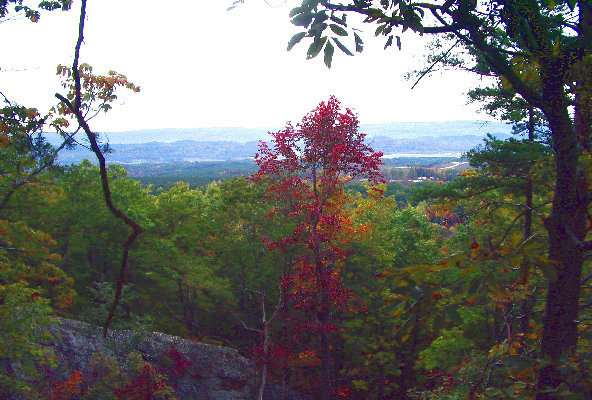 There were times that mother would take Frank and I down to the Post Office in Summerville, Georgia to catch a ride to Sand Mountain. I would not have been older than ten years and Frank would have been eight years old. Anyway, we would have a cardboard suitcase or a couple of sacks that would contain our clothes and here we would go with mother to the rear of the Post Office building to catch a ride to Sand Mountain. 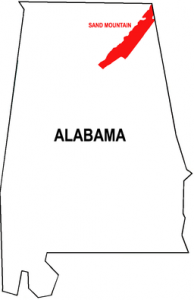 No bus or train went there

Back in those days in the mid 1940s, you could not catch a bus or a train to the part of Sand Mountain where we wanted to go. There were men who carried the mail in sacks from one Post Office to another in their own private pickup trucks. This was a working agreement between them and the Post Office.

The Mailman built benches along the sides of the bed

The owner would have built a cover over the bed of his pickup truck and that is where he would place the mail. He also had built benches along the sides of the bed of the truck so he could carry passengers. Mother would inform the driver of the truck that her sons wanted to go to “Sam Burton, Route 1, Henagar, Alabama”.

Well, Frank and I would take our gear and get into the bed of the truck and off we would go. I have often thought of the trust that my parents had in this gentleman and others, as she would ship her young sons off to Uncle Sam Burton’s home near Henagar, Alabama. As we sat on those hard benches, we did not have much room for our feet since the sacks of mail would occupy the middle of the truck bed.

We would pick up some mail and drop some off

The first stop after we left was Menlo, which was about six miles west of Summerville. We would pick up some mail and drop some off at the Post Office. Then, we would ride up Lookout Mountain, which was just a few miles west of Menlo, and stop at the Cloudland Post Office and the same transactions would occur.

As we would ride west on top of the mountain, the next community was Mentone, Alabama. Same thing happened there. Sacks of mail delivered and mail picked up by the driver. Now, we would drive down the Alabama side of Lookout Mountain and come to Valley Head, a beautiful village at the foot of the mountain.

Frank and I would get out of the truck there because this driver did not go any further west than Valley Head. However, there would be a driver with his pickup truck waiting at the Post Office to carry the mail on to Scottsboro and other towns in Alabama. 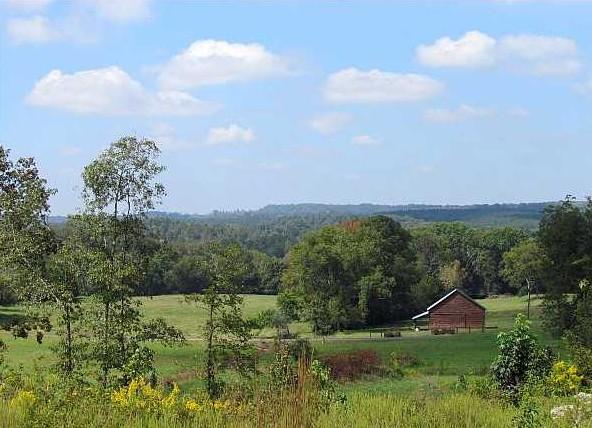 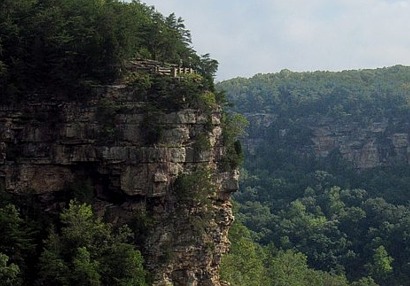 The driver would inform the second man

The driver of the first truck would inform the second man “these boys want to go to Sam Burton, Route 1, Henagar”. We would then get in his truck and off we would go in the back of that truck along with sacks of mail. When you left Valley Head and drove west, you were on dirt and sand roads. That was the way it would be on Sand Mountain. 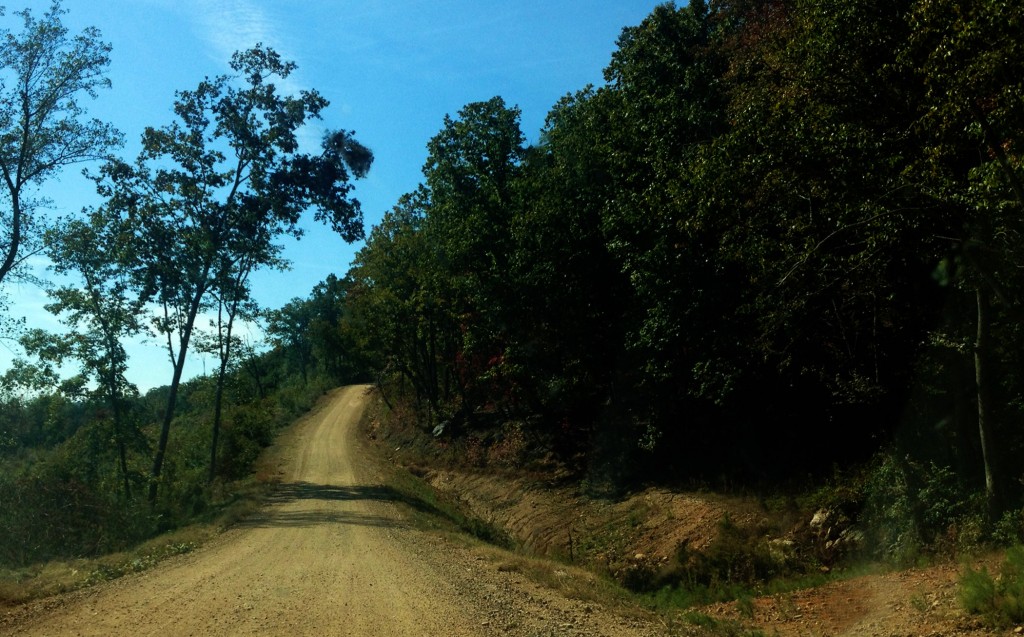 You couldn’t beat that mode of travel today

Well, when we got in front of Uncle Sam and Aunt Geraldine’s house, the driver would stop and and put us off, right where we wanted to be for a good time with our kinsfolk. You couldn’t beat that mode of travel today with airplanes, Amtrak trains and the like. There would not have been a landing field for a plane near Henagar anyway.

In addition, to my recollection, there were no railroads in that neck of the woods. Furthermore, big buses would have mired down in the sand on the roads back then. It surely was an adventure for two young boys traveling by themselves to spend some happy days with our cousin Dude and other relatives on Sand Mountain.

Waiting for the Mailman and southern fried chicken

Can you imagine receiving mail only once a week?

Neither rain, nor snow, nor texting will deter the mail

Do you need some help in your genealogy search? Save time and avoid pitfalls in your research with this inexpensive book. Read WHERE DO I START? Hints and Tips for Beginning Genealogists with On-line resources