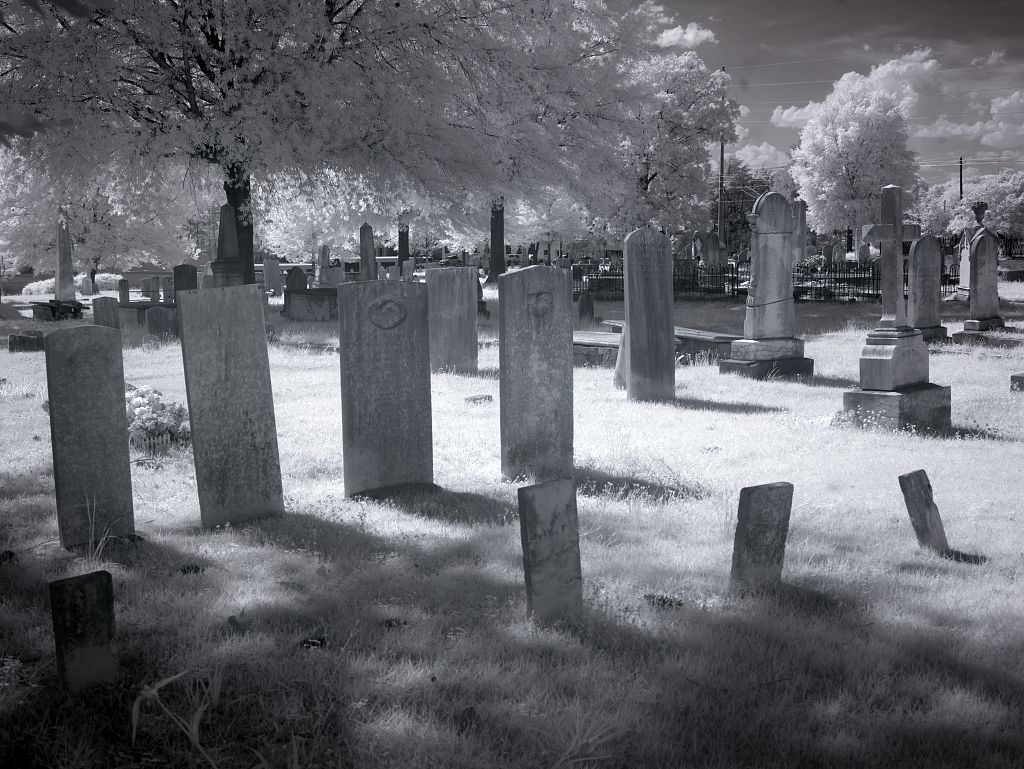 Tuscaloosa had three other names before finally being called Tuscaloosa.

Falls of the Black Warrior

In the first and oldest deed book in the probate office, the place is mentioned as “The Falls of the Black Warrior.”

Another place in these old books the young city is called “Shelltown.” Martin Sums used to explain that this name was given on account of a large bank of mussel shells a little down the river and west of the settlement. 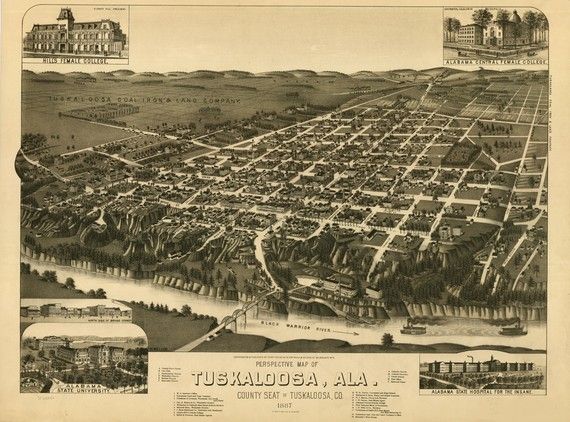 It was also known as “Matildaville.” The origin of this name seems to be from a letter from Professor H. S. Halbert, of Meridian, Mississippi, giving me the information that Joshua H. Halbert, who kept the “shanty of a hotel” in Tuscaloosa in 1816 was a grand uncle of his, and that he (Joshua H.) was a preacher (he did not say of what denomination), and that he was the first man to drive a horse wagon into Tuscaloosa. “Ox wagons”, the letter reads, “no doubt may have preceded him, but his was the first horse wagon.

And again quoting from his letter, and being more pertinent to the subject he says, “Rev. Joshua Halbert married Matilda Nash and I have always heard that Tuscaloosa was first called Matildaville in honor of her before it received its final name of Tuscaloosa.”

In 1817 there were 200 people in Tuscaloosa. About January 1818, the first census of the little town was taken and there was a population of two hundred and ninety-six (296) inhabitants. For the next two years, the growth in population for the town and county must have been very rapid.

Greenwood Cemetery, the original cemetery in Tuscaloosa, by Carol Highsmith, 2010

Brewer’s., history of Alabama, page 550, gives the information that in 1820, four years after the arrival of Thomas York, there was in the town and county 5894 white people and 2335 negro slaves, or a total of 8229 inhabitants.

In the legislative session of 1819, Thomas Hogg was the first state senator and the representatives from Tuscaloosa in the lower house were James Hill, Hardin Perkins, and Julius Sims.

Disagreements occur in the Cottingham family in Discordance: A story of one family’s destiny (The Cottinghams Book 1)