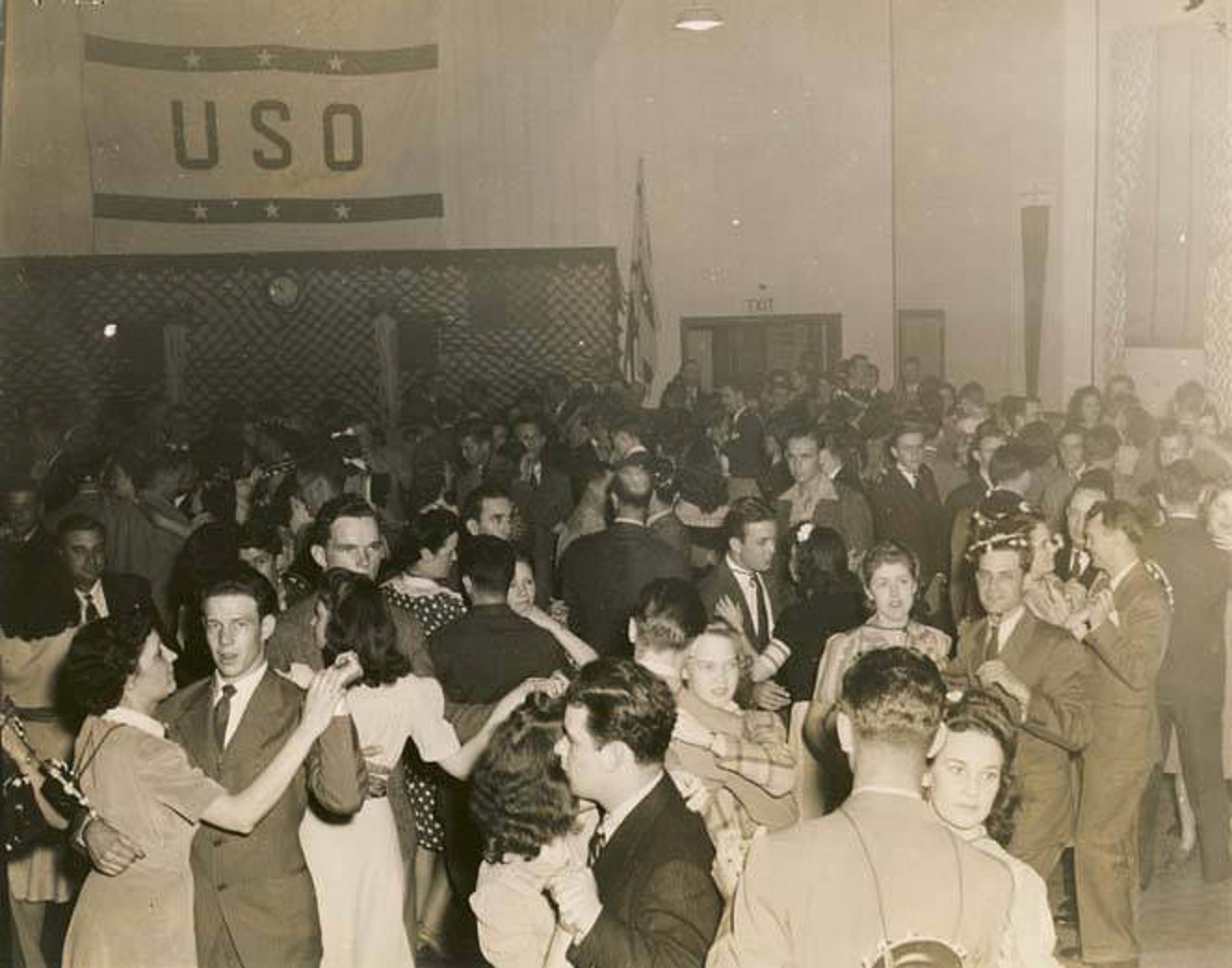 The Spring Street Recreational Center was a busy place during WWII. It was the home of the USO Club in Talladega, Talladega County, Alabama. 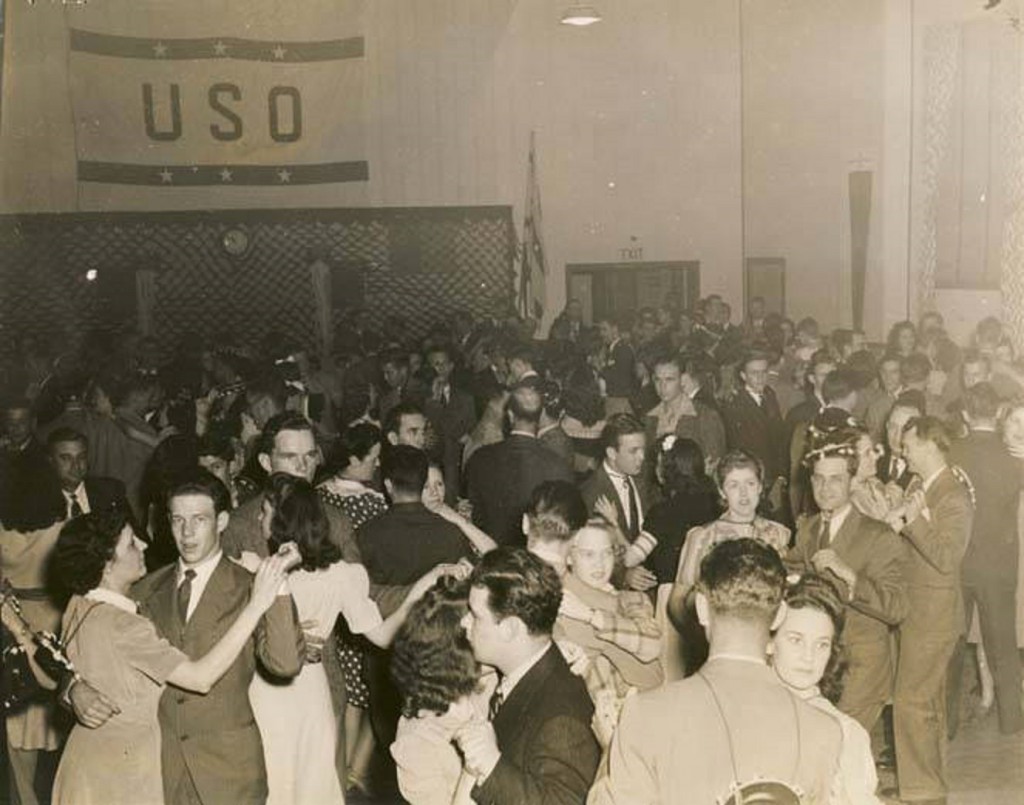 Talladega, Alabama, rich in history and tradition, home to the Talladega Superspeedway, and at the foot of Cheaha State Park was also the place where soldiers went for recreation at the USO during WWII. 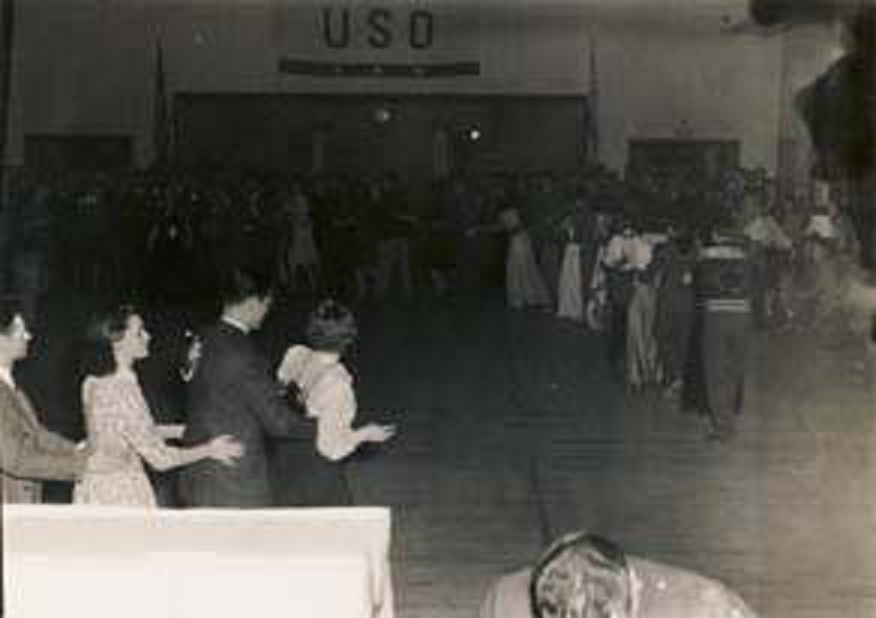 In hundreds of communities, USO initiated new programs of recreational activities. The programs were for general military use and for providing services of various kinds to industrial workers. The small towns were not neglected by USO. The small town of Talladega, Alabama also received a USO development.

It is a place where you can plan and do the things you’d like ….. Parties, Sports, Meetings, Classes, or whatever program you’d like to plan.

We are expecting to see you this week at the U. S. 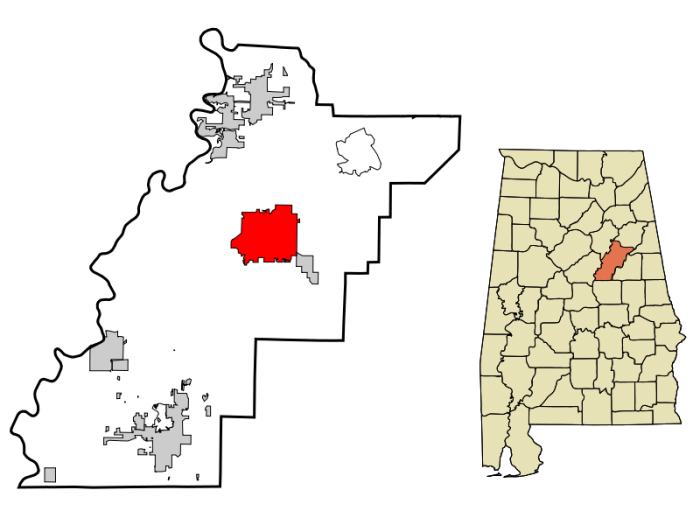 Talladega, Alabama at the time of the USO comprised 3.82 square miles. It is situated in the foothills of the Blue Ridge Mountains and is known as the “Bride of the Mountains” because of the beauty of its setting. 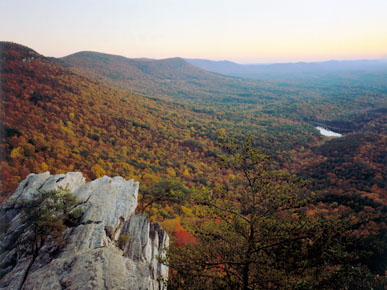 It is in the heart of the great Coosa River watershed, in the northeastern section of the state of Alabama.

The industries of Talladega in 1945 included several types. The city had three large textile mills including the Bemis Brothers Bag Company housed in one of the most modern sill villages in the South. One oil mill, three foundries, two ice plants, two grist and feed mills, one steam laundry, two sheet metal plants, one creamery, two electric plants, one bakery, one bottling company, and one cotton gin comprise the industries. 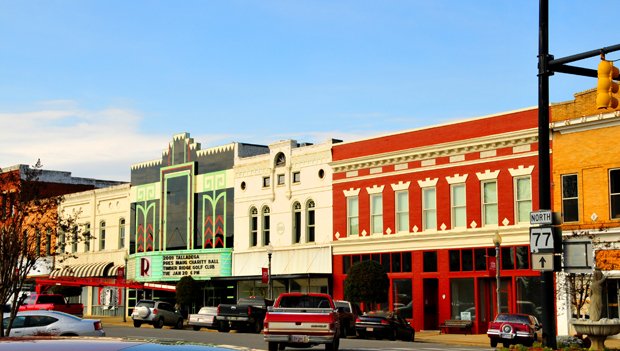 War impact was felt in Talladega in 1942. By 1943 the population had in creased from 9,298 to 15,760. Three war production plants were in operation: the Brecon Loading Company, powder bag-loading plant at Talladega, Alabama; Ordnance Works at Childersburg, 20 miles from Talladega; Anniston Warehouse Corporation at Bynura, 15 miles away.