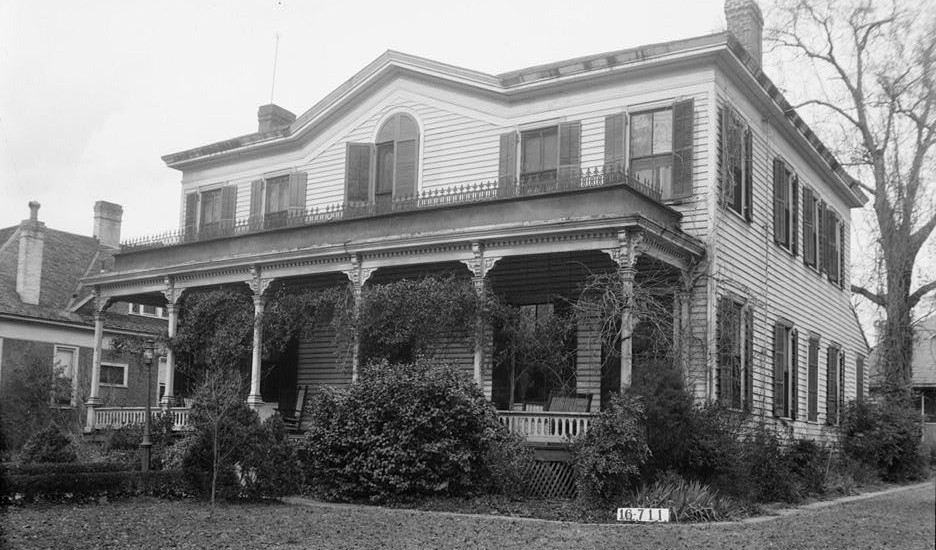 The Dawson-Vaughan House in Selma, Dallas County, Alabama was the home of Elodie (Todd) Dawson, Abraham Lincoln’s half sister-in-law, Elodie Breck Todd was the daughter of Robert Smith Todd and Elizabeth L. Humphreys and the wife of Nathaniel Henry Rhodes Dawson (1829-1895).

She was a staunch Confederate supporter. Col. Dawson was once the U. S. Commissioner of Education. 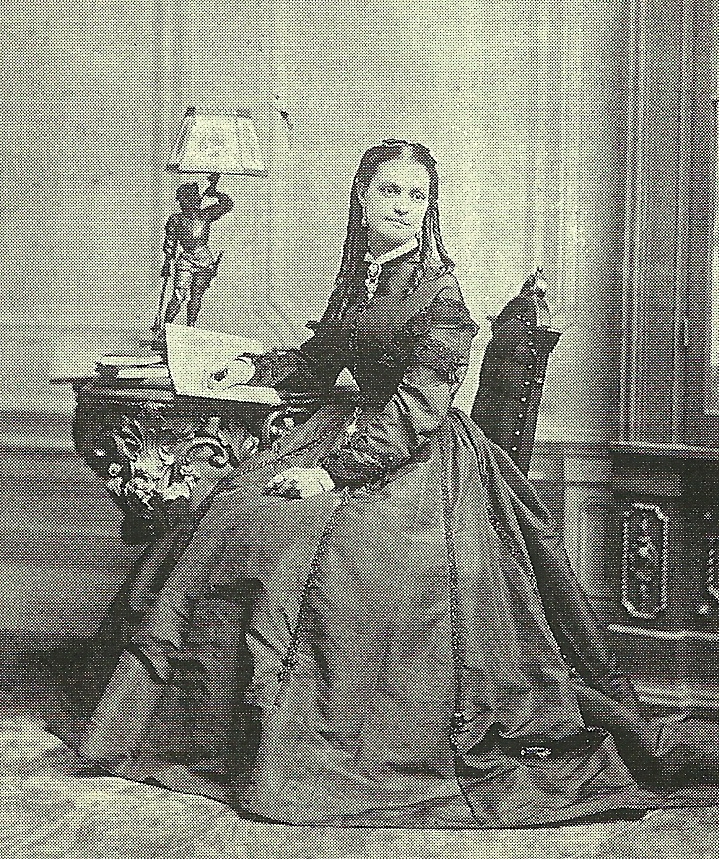 Elodie and her husband are two of many famous Alabamians buried in Live Oak Cemetery in Selma, Alabama.

Below are some photographs of their home taken March 23,  1934 by W. N. Manning and March 11, 1935 by photographer Alex Bush. The house is no longer standing. 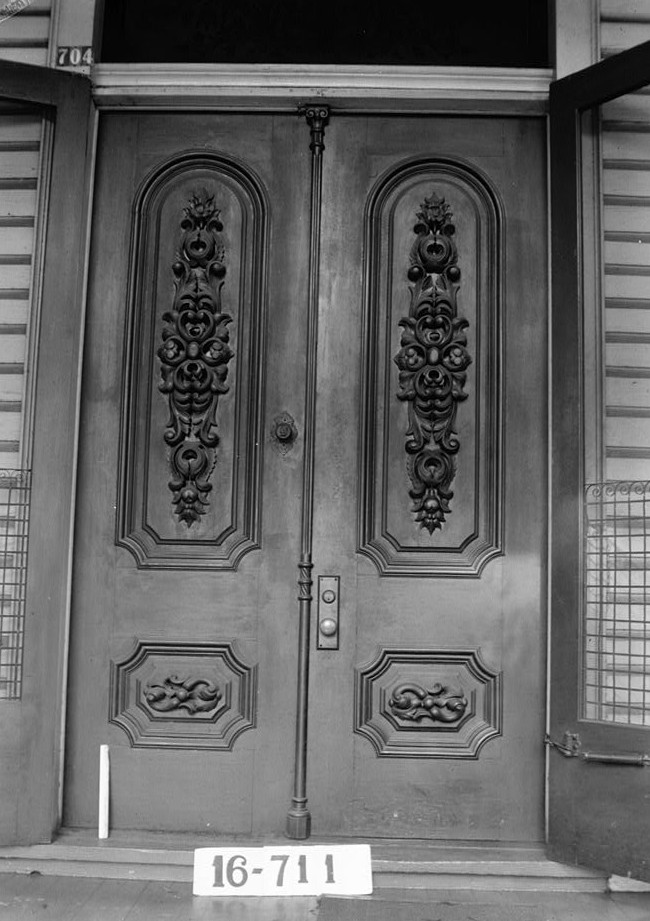 (The doors are now on the Converse House on Tremont street) 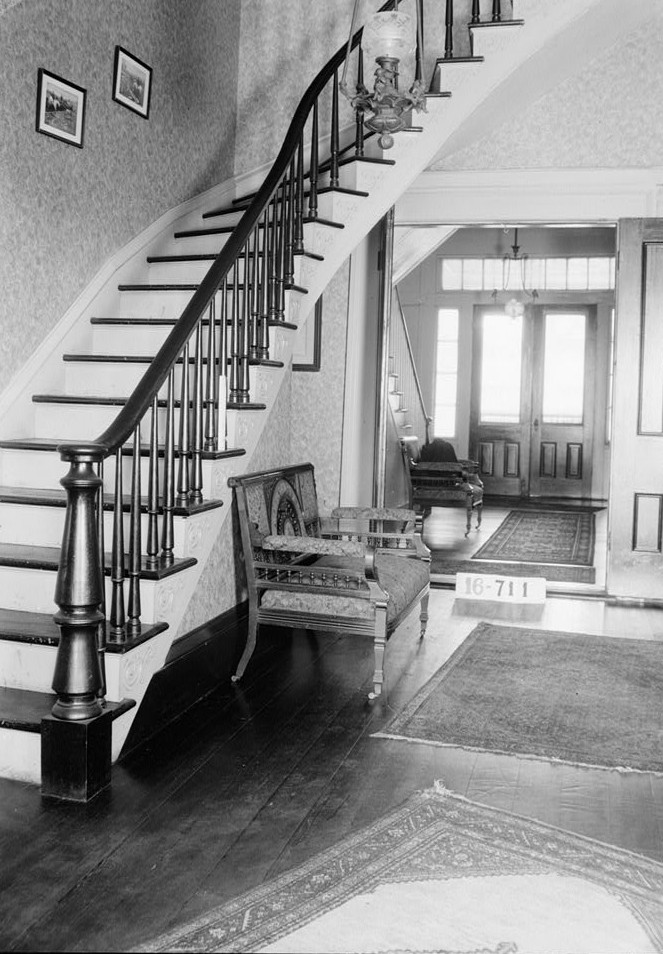 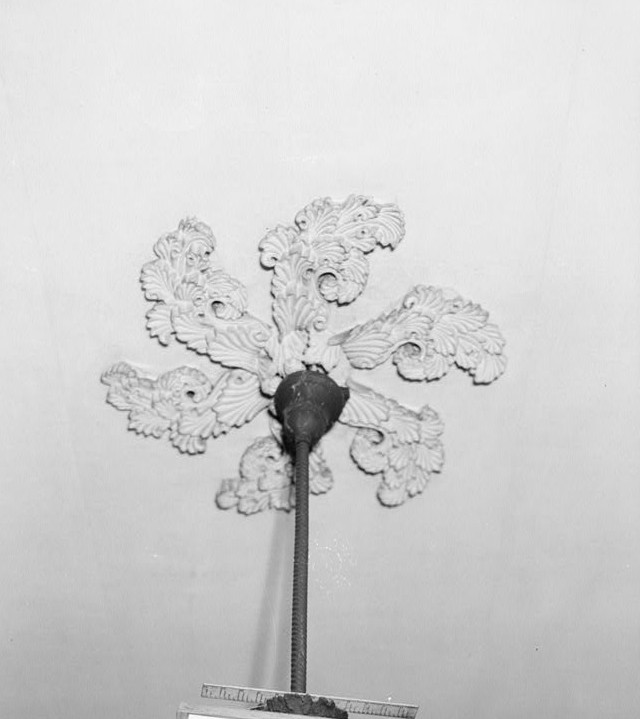 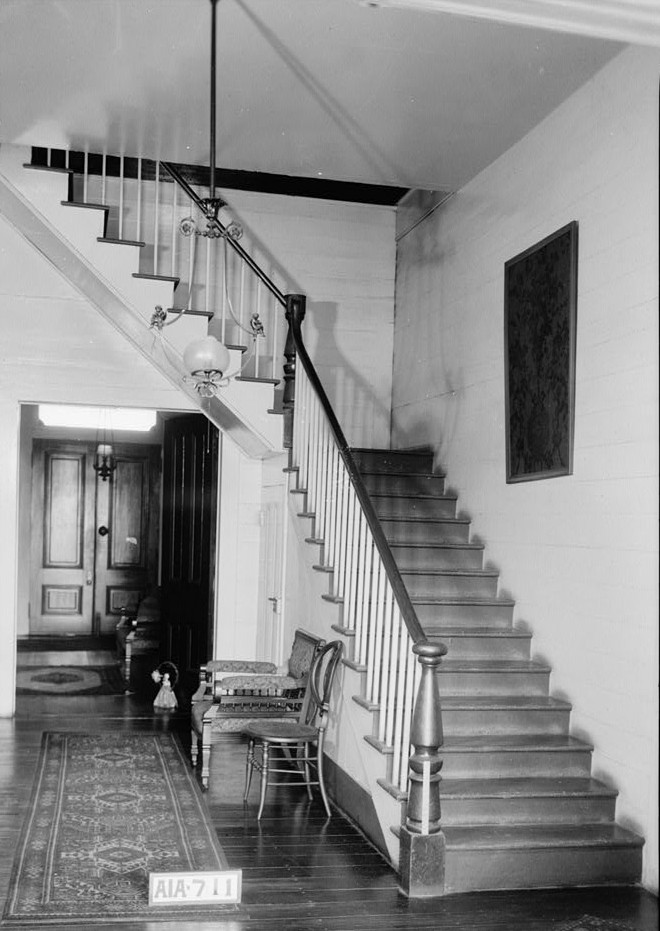 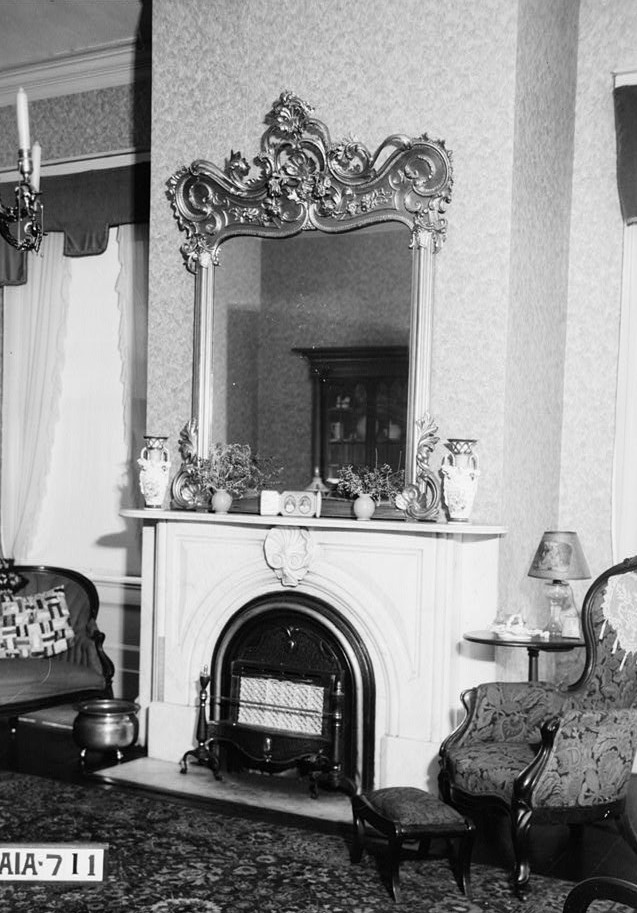 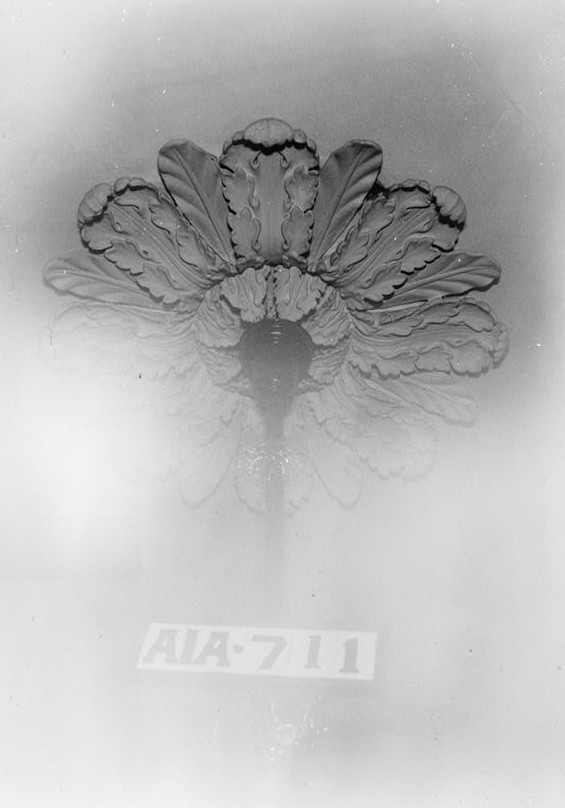 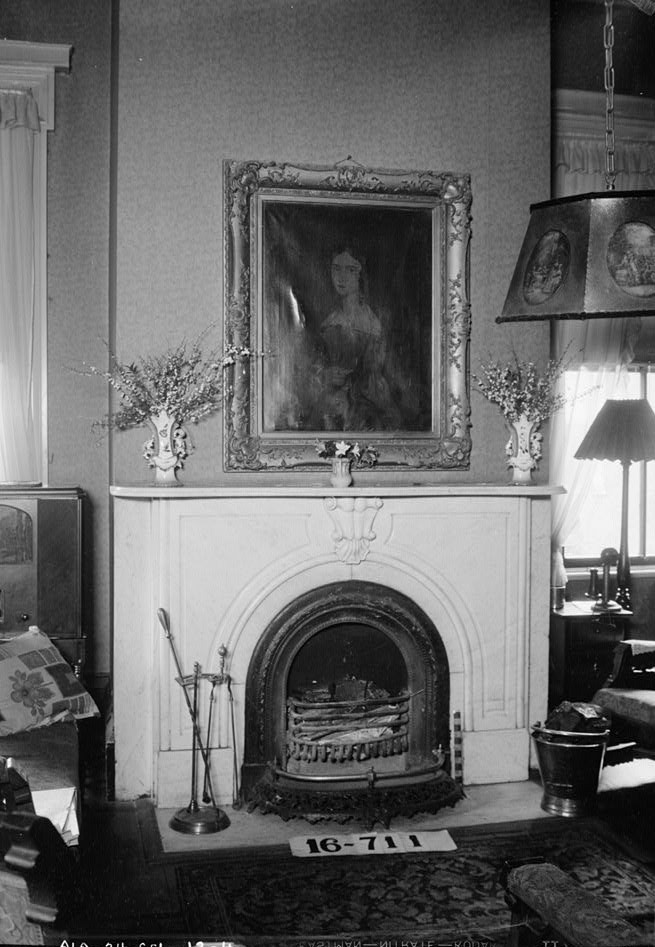 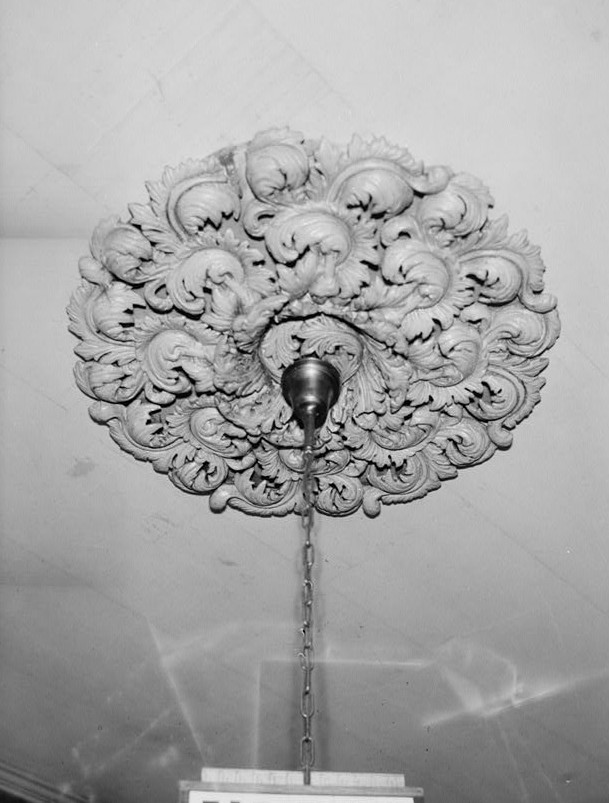 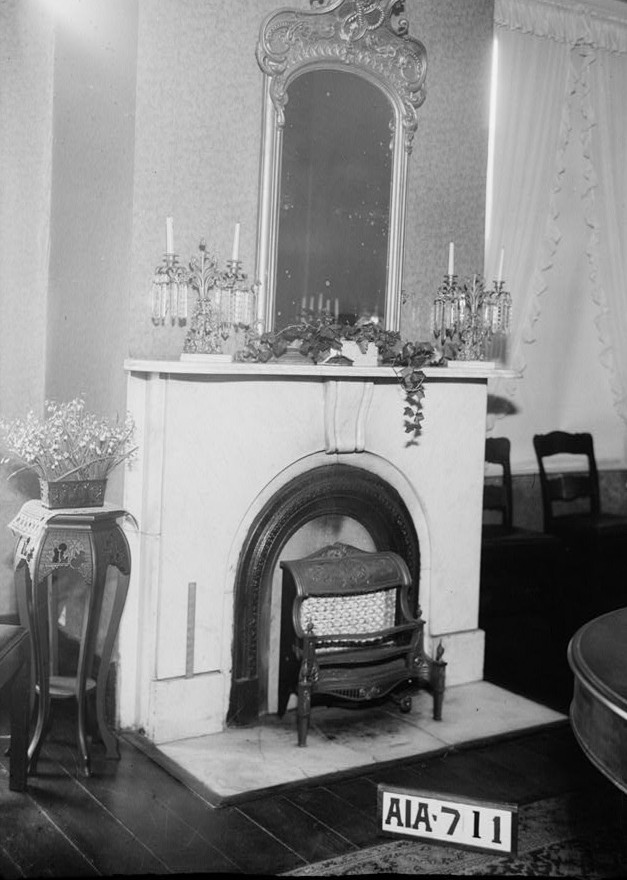