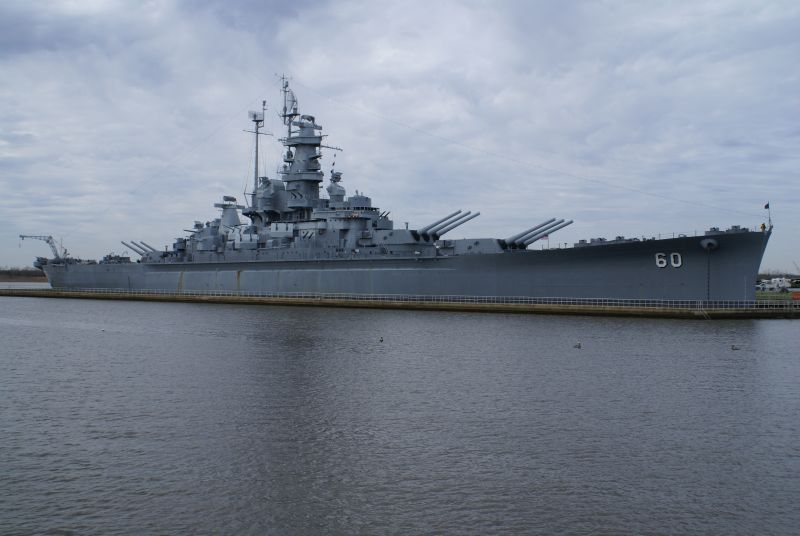 On January 9, 1965 “the battleship USS Alabama was dedicated in Mobile as a World War II memorial. Commissioned in August 1942, the Alabama served primarily in the Pacific, earning nine battle stars. She was awarded to the state in 1964 through the efforts of the USS Alabama Battleship Commission, and since her dedication has become a primary Mobile tourist attraction.” (Alabama Department of Archives and History)

We found another film of the beginning of the USS Alabama from 1940 when they were laying the keel and it was only a little more than a dream. According to the film, the Alabama was the first warship to be built in Norfolk, Virginia in twenty years. Senator Harry Bird of Virgina is seen in the pictures as he drove in the first divot. Scroll down the page and you will see the names of other many of the representatives from Alabama in this historic film.

Did you serve on the USS Alabama?

USS Alabama (BB-60), a South Dakota-class battleship, was the sixth ship of the United States Navy named after the US state of Alabama. Alabama was commissioned on August 16, 1942, with Captain George B. Wilson in command and served in World War II in the Atlantic and Pacific theaters.

Below is the actual, unedited video of her launch from the National Archives in 1942. The original film was silent. The navy song at the end is from 1942. 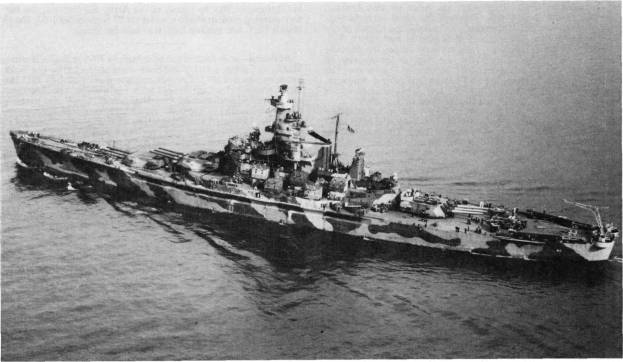 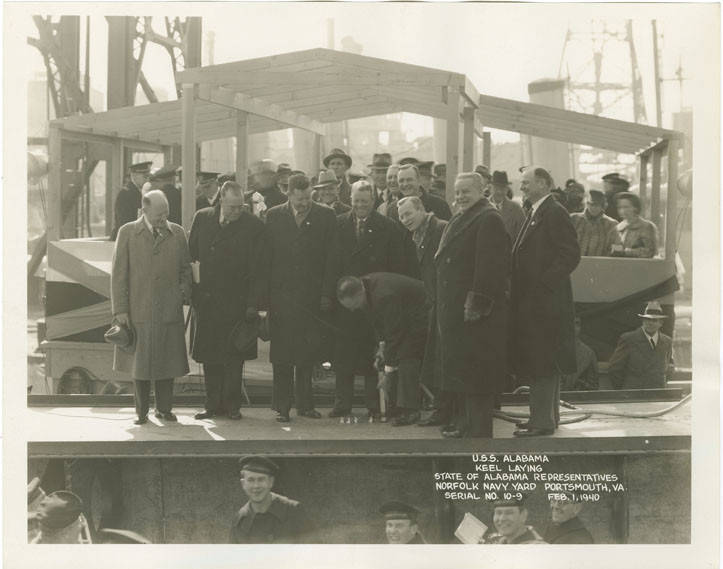 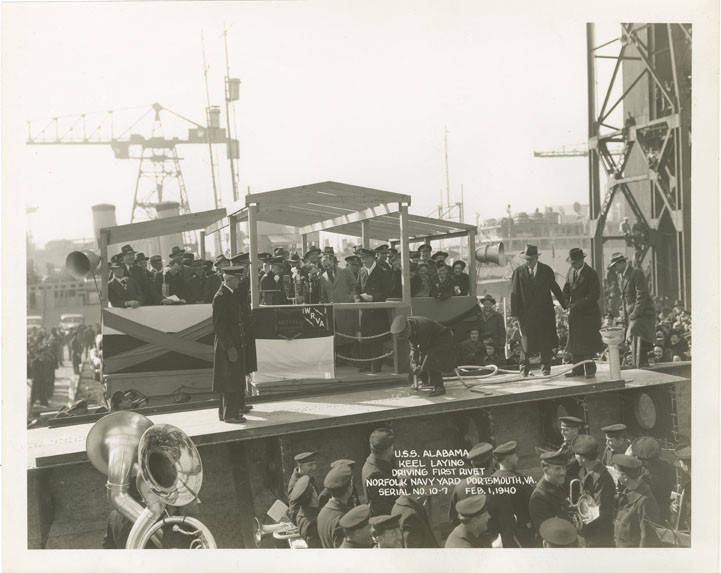 The USS Alabama served in World War II in the Atlantic and Pacific theaters. She was decommissioned in 1947 and assigned to the reserve duty. She was retired in 1962. Alabama citizens formed the “USS Alabama Battleship Commission” to raise funds for the preservation of Alabama as a memorial to the men and women who served in World War II. (Nearly $100,000 was raised by Alabama schoolchildren, mostly in the form of small change, and a corporate fund-raising effort completed the nearly $1 million donations. 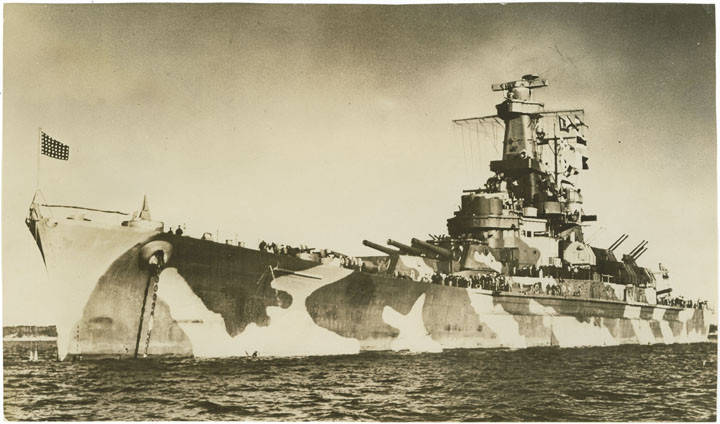 School children throughout Alabama contributed to its preservation

Nearly $100,000 was raised by Alabama schoolchildren, mostly in the form of small change, and a corporate fund-raising effort completed the nearly $1 million donations.

In 1964, Alabama was taken to Mobile Bay and opened as a museum ship the following year. The ship was added to the National Historic Landmark registry in 1986. You can visit and tour the USS Alabama at the USS Alabama Battleship Memorial Park on Mobile Bay.

One of the more famous crew members on the USS Alabama was the legendary pitcher Bob Feller, nicknamed “The Heater from Van Meter”, “Bullet Bob”, and “Rapid Robert”, an American baseball pitcher who played 18 seasons in Major League Baseball for the Cleveland Indians. He is widely regarded as one of the greatest baseball pitchers ever to play the game.  For more on Bob Feller check out this great video on him.

In 1943, a Prisoner of War camp which housed 6,000 prisoners was built in Aliceville, Alabama [pics & film]

In this action-packed novel depicting true events the family saga continues with Ambrose Dixon’s family. George Willson witnesses the execution of King Charles II and is forced to leave the woman he loves to witch hunters in 17th century England as he flees to his sister, Mary and her husband Ambrose Dixon’s home in Colonial American. Ridden with guilt over difficult decisions he made to survive, George Willson and the Dixon’s embrace the Quaker faith which further creates problems for their existence in the New World. (descendants of Ambrose Dixon live in Alabama today)