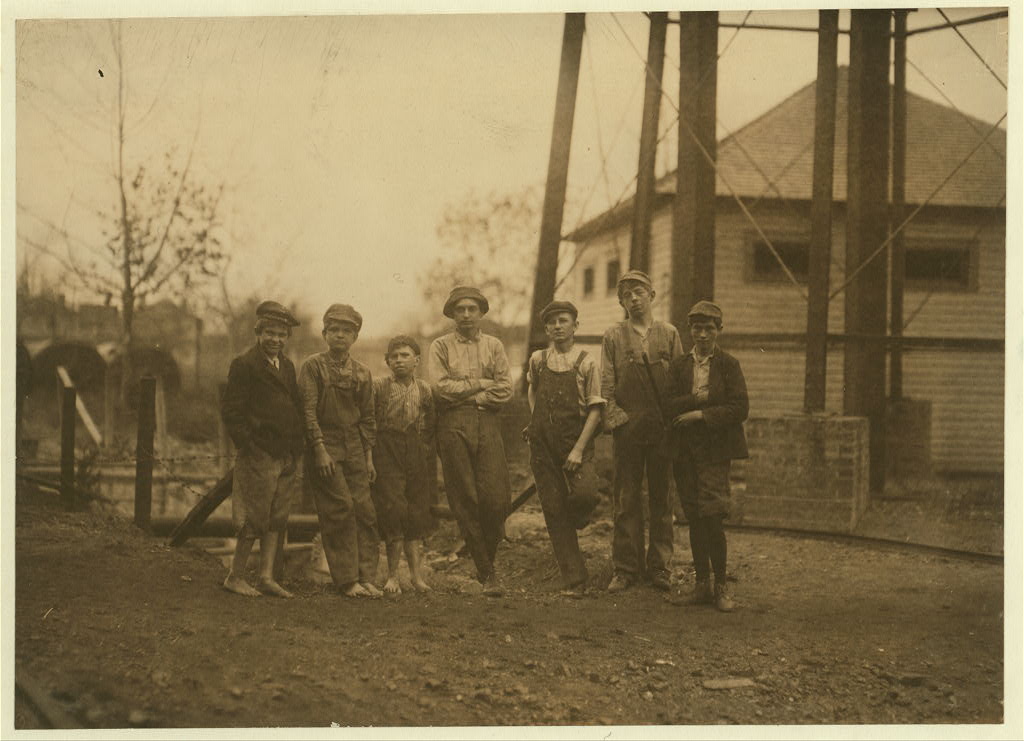 Avondale was a company town built east of Birmingham, Alabama in Jefferson County. The town was incorporated on March 18, 1887. The city was annexed into Birmingham and is now divided into three separate neighborhoods, North Avondale, East Avondale and South Avondale. (Wikipedia)

The first residents of the area were clustered around “Kings Spring” on the slopes of Red Mountain, now the site of Avondale Park. 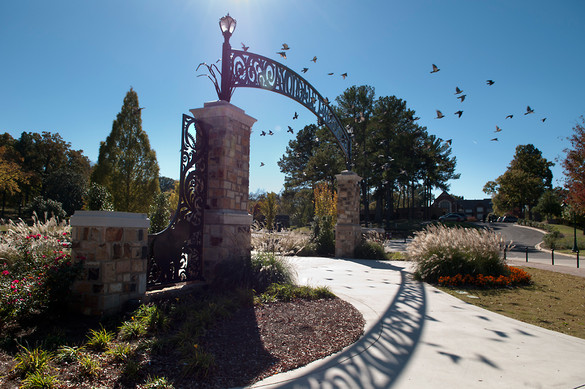 The entire town was originally built, surrounding Avondale Mills. The mill eventually, provided parks, schools, hospitals, and housing for the population of mill workers. It was incorporated on March 18, 1887.

The cotton mill employed numerous children who had mere weeks of education if any. They had to work in order to provide for their families, whether voluntary or not. (Child Labor in the American South )

Below: The Mill School at Avondale in 1910. “The mill gate is but a few feet to the right of the photo and the employees pass through the schoolyard continually. The school was only a makeshift, because the mill children went there only the eight weeks of the year to comply with the law. Attendance was irregular. In the lowest first grade, with a child of six years, were two girls of fourteen and fifteen who had been to school but two weeks in their lives.” Location: Birmingham, Alabama  by Lewis Wickes Hine November 1910 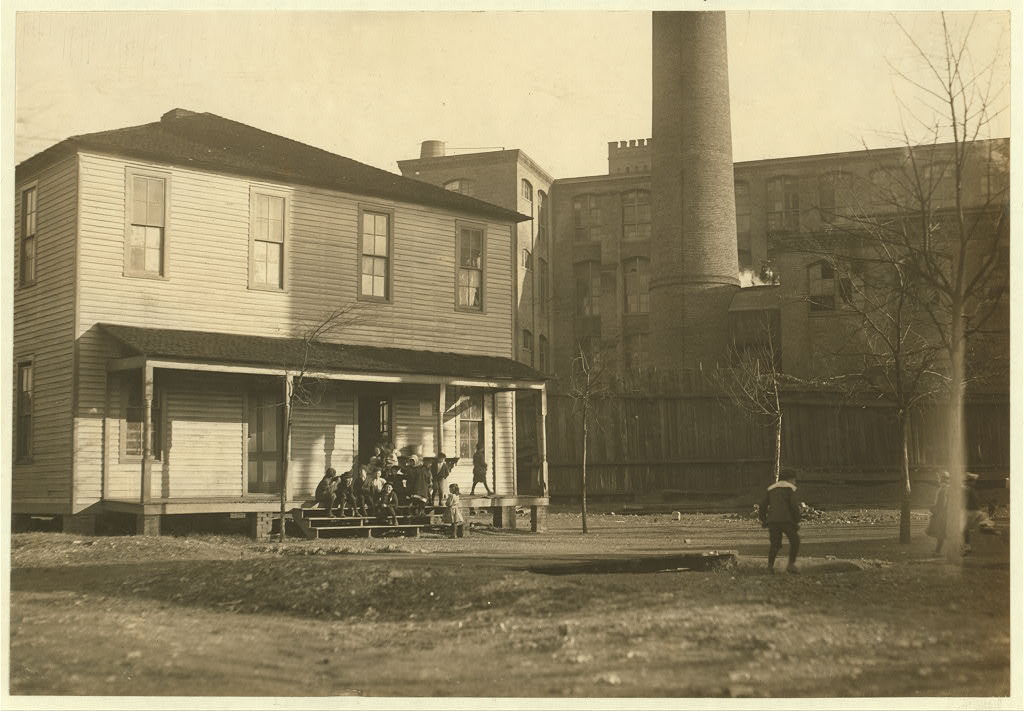 Lewis Wicke Hine, a photojournalist, was inspired to progressively sunder the grueling labor of young lives in horrid industrial conditions by photographing the children. Posed as a salesman of insurance, machinery, or even bibles, Hine gained covert access into these factories, revealing their atrocities to the world and the National Child Labor Committee.(Child Labor in the American South )

Many children got involved in labor out of curiosity. They would carry their father’s or sibling’s lunch to the mill, but on these visits their relatives began teaching them the skills needed to complete the job, mocking an apprenticeship. The children, at first, were not “employed” by the factory, but were there helping their parents during the long strenuous twelve hour work days, resulting in a necessity for the child’s productivity in the factory. (Child Labor in the American South )

“Hell’s Half Acre, was a row of disreputable houses not on the property of Avondale Mills, but at the edge of the Avondale mill settlement. There were innumerable instances showing the bad moral influence of these houses for the cotton mill settlement. Location: Birmingham, Alabama.” by Lewis Wickes Hine November 1910 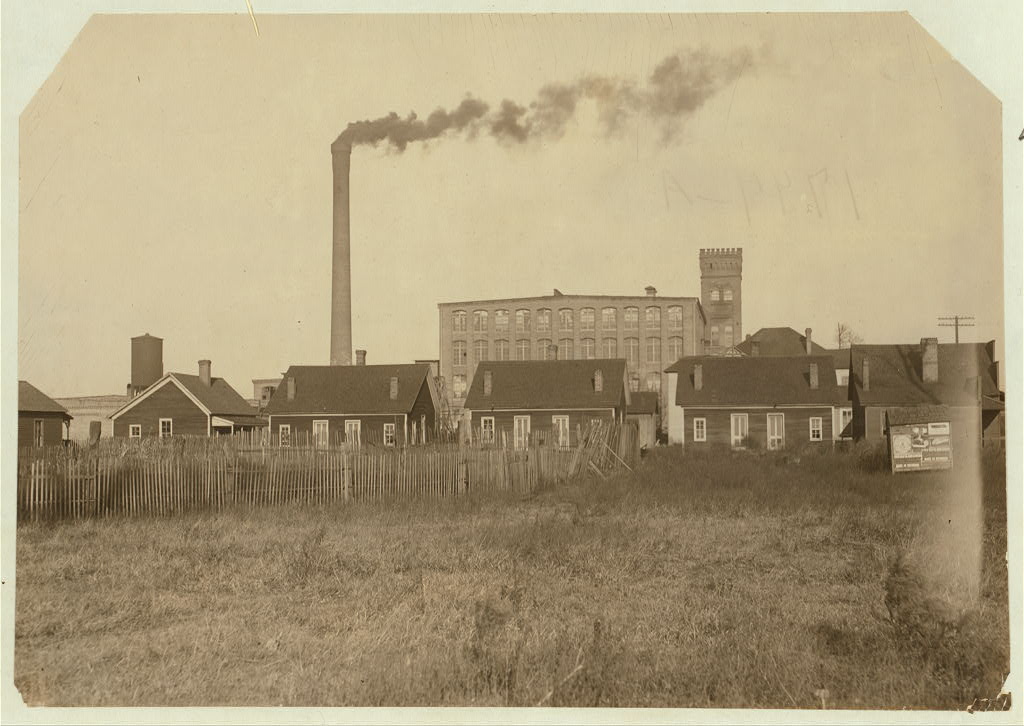 The dingy doldrums of the tenement houses that densely occupied the land surrounding the mill was hardly an escape from the foreman’s eye. The houses, owned by the Mill and occupied by the workers, were carefully studied by the mills private police force. The force, assembled by the mill, consisted of superintendents and lawmen trained by the deputy sheriff. The inexpensive shelter came at a cost. The mill workers were forced to abide by a strict moral code. If one wanted to drink or miss Sunday mass his foreman would know and scold him. Worse, the mill police would evict and remove them of their job. Most workers decided that a moral, religious life was better then being unemployed and homeless. (Child Labor in the American South )

Before strict time regulations were imposed, many workers had periodic breaks during the day, especially the doffers. The average doffer had work half of the day and had leisure time the other half. A doffer named Ralph Austin used to spend his free time to “play baseball, cut up, and throw rocks at one another, just like kids would. (Child Labor in the American South)

Noon hour for some doffers at Avondale Mills, Birmingham in November 1920 by Lewis Wickes Hine – photo taken in November  – notice the bare-feet of many of the boys.

The doffer machines had to be started at the same time, taking some time to fill the bobbin. The periodic breaks gave doffer boys plenty of cigarette breaks. Children laborers wanted to mock their parents in every way: labor, and bad habits. Even though the doffers were able to spend up to half of their twelve-hour shift on a break, many would get diseases such as brown lung from the cotton dust.

Along with the noxious debris in the air the machines threatened serious injuries. Many of the fast moving machine engines would burn the incautious. The machines fast moving parts were exposed ready to snag a piece of clothing, or even worse, a finger. Broken bones and even death occurred from these unsafe machines. There was no worker insurance to cover any injuries sustained on the job regardless. If a worker had hurt themselves they went home without pay until they were able. (Child Labor in the American South ) 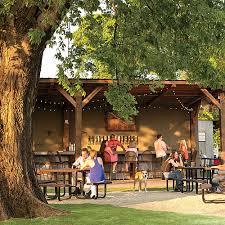 Avondale has experienced a resurgence as artists and young professionals move into the historical homes in this pedestrian-friendly neighborhood. In just four years, the four-block commercial area in the heart of the district has gone from 25% occupancy to 75%, thanks to entrepreneurs who recognize the potential of the area 2 miles east of downtown Birmingham. (Southern Living)

Alabama Footprints: Settlement is a collection of lost and forgotten stories of the first surveyors, traders, and early settlements of what would become the future state of Alabama.