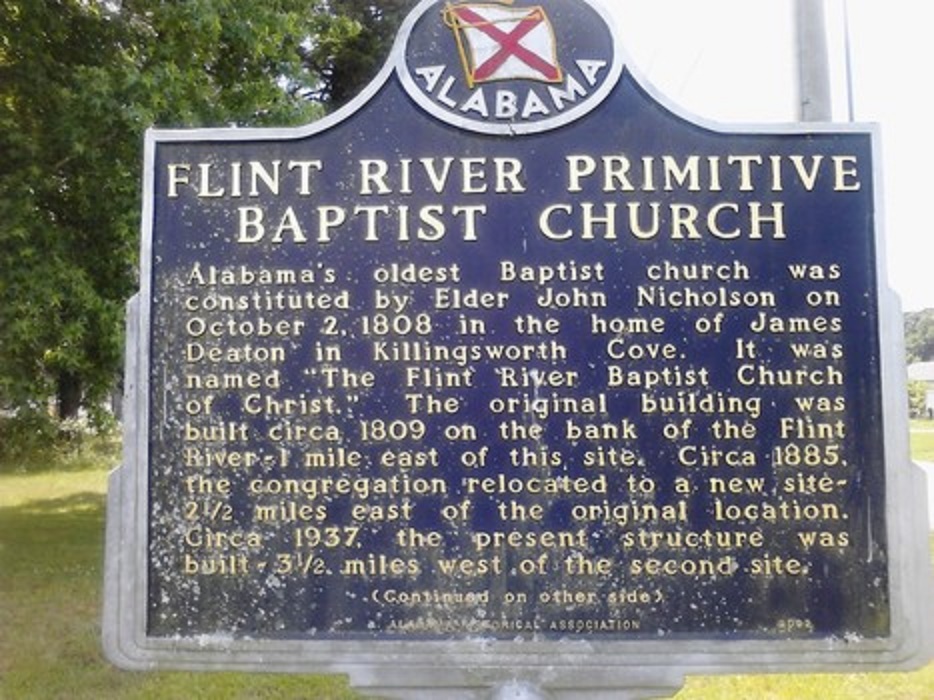 Baptists came with the first pioneers into the territory now included in the State of Alabama. While the names of individual Baptists who located here after the territory was thrown open for settlement are unknown, the names of the early church organizations are preserved.

First was in Huntsville

The first church of the Baptist faith and order in the State was founded, October 2, 1808, on Flint River, a few miles northeast of the city of Huntsville, and was given the name of the stream on which it was located. It was constituted in the private home of James Deaton, and numbered twelve persons. 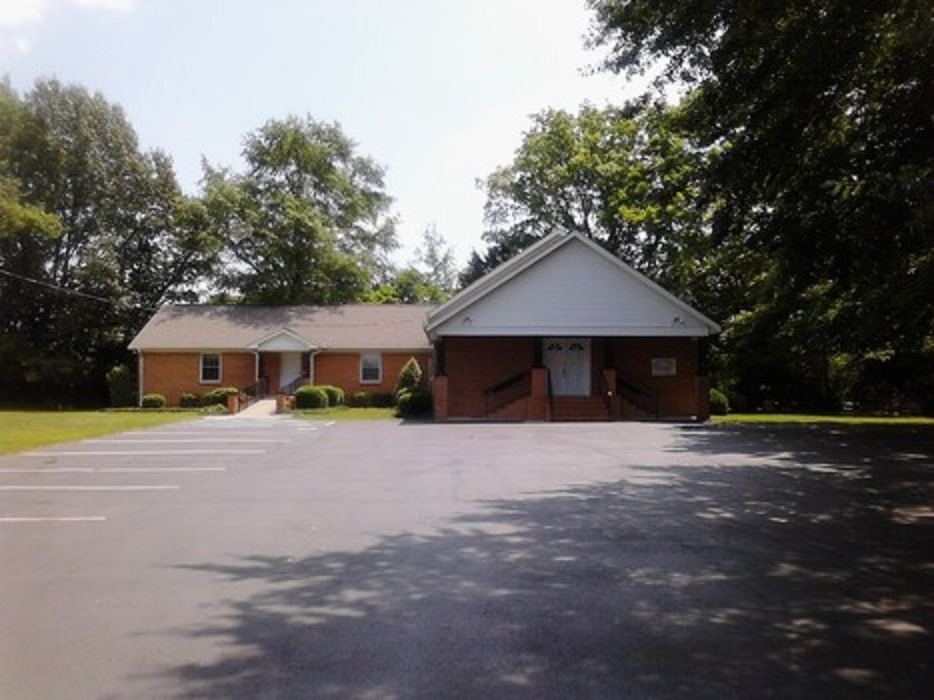 To Rev. John Nicholson is to be given the honor of constituting this, the earliest known Baptist church in the limits of the State. Among his associates were Rev. John Canterbury and Rev. Zadock Baker, both preachers.

This church is the lineal predecessor of the first Baptist church of Huntsville. 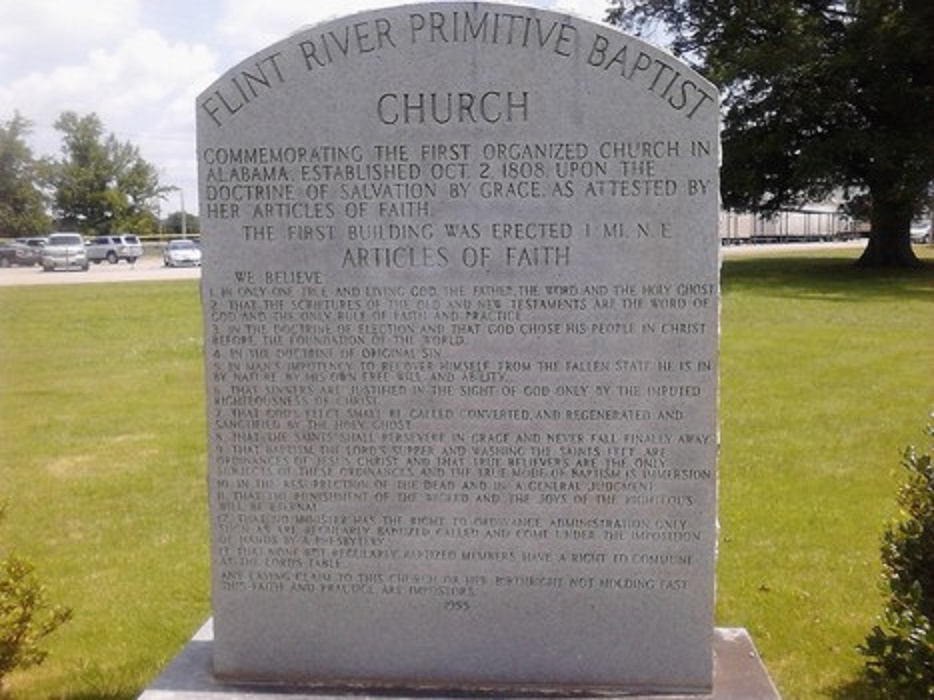 Next churches were in Clarke and Sumter Counties

The second was Bassett’s Creek church, near the present Choctaw Corner in Clarke County, and dates from March 31, 1810. It was constituted by Elder James Courtney. 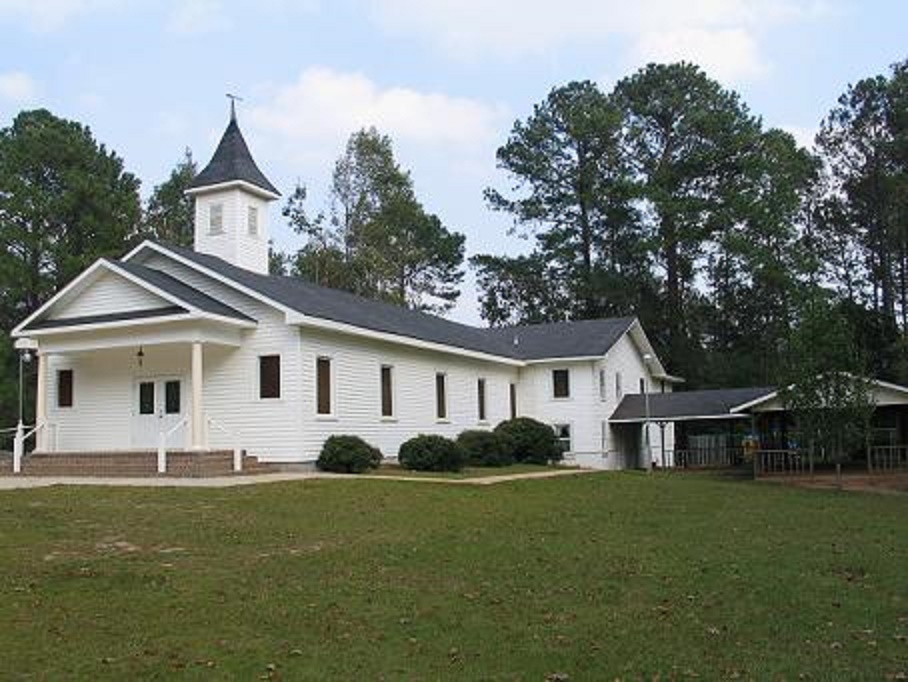 The third was organized in the same year, but a little later within the present limits of Sumter County near the Mississippi line, and was called Oaktuppa.

With the increase of population others were rapidly formed, and by 1820 there were at least 50 Baptist churches in the State.

By the end of 1821 there were 70 churches, and 2,500 members; in 1825, there were 6 associations, 128 churches, 70 ministers, and about 5,000 members. Elder Hosea Holcombe, the fine old Alabama Baptist historian, declares that “this increase is without a parallel in the United States, and perhaps in the known world, especially in modern times.”

The Flint River Association was constituted on September 26, 1814, the first in the State. It had 17 churches, with 1,021 members, but some of the churches were located in Tennessee.

With the passing years other associations were constituted as follows:

In 1823 the state convention was constituted, missionaries were placed in the field, and aggressive steps towards extension were projected. Within ten years the wise and consecrated leaders of the denomination had laid the foundation for the superstructure of christian activities, which have so successfully engaged the church in Alabama during its whole history.

These included missions, ministerial education, general education, benevolences, Sunday schools, the support of Bible and tract societies, and education and religious training of slaves and many others.

On the organization of the Southern Baptist Convention at Augusta, Georgia, May 8, 1845, the Baptists of Alabama were represented by a number of messengers. They entered with enthusiasm in the plans for reorganization, and throughout the entire history of the convention have earnestly and liberally supported its policies. Judge Jonathan Haralson of Alabama served as president of the Convention from 1889 to 1898 inclusive. 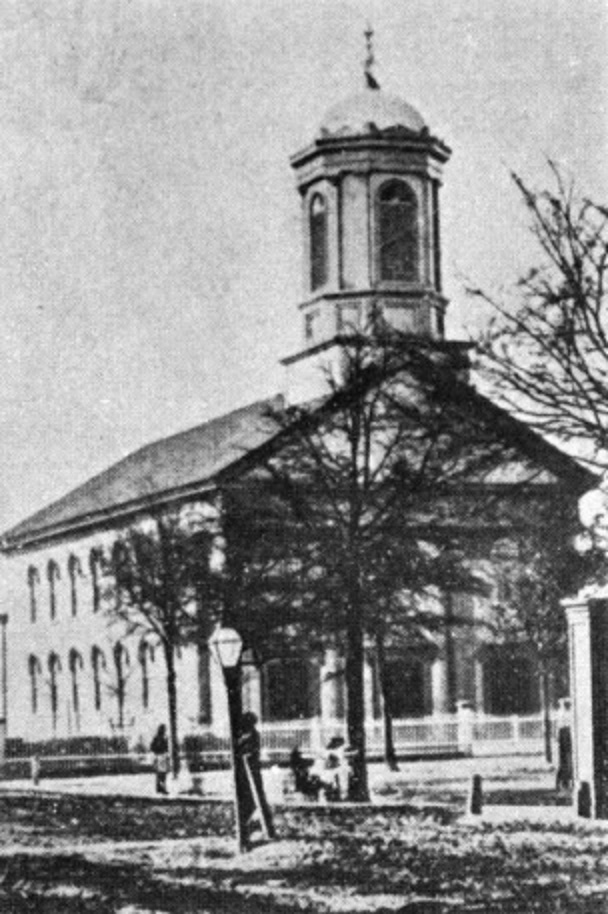 People who served the early Baptist

Judge Jonathan Haralson of Alabama served as president of the Convention from 1889 to 1898 inclusive.

The missionary activities of the Convention were committed to a foreign board at Richmond, Virginia, and a domestic of home mission board in Marion, Alabama, then later maintained at Atlanta, Georgia. 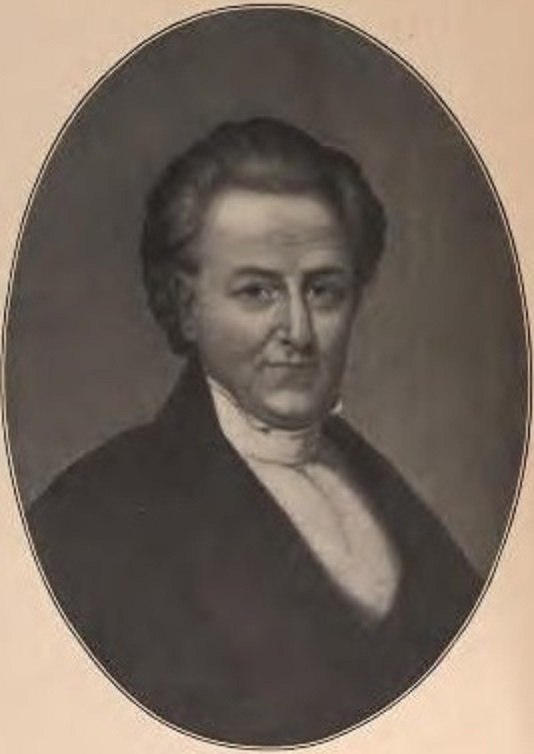 After the location of the domestic board at Marion the state convention discontinued evangelization within its bounds, and gave its support loyally to the larger body in all if its great enterprises.

An item of interest here is the fact that, while it was in Alabama that the movement started which led to the withdrawal of Southern Baptists from their Northern Brethren in 1844 and the formation of the Southern Baptist Convention in the following year, it was a delegate from Alabama.

Dr. Charles A. Stakely, that wrote out and offered the resolution at the Kansas City Convention which committed Southern Baptists to a part with their Northern Brethren in the formation of The General Convention of the Baptists of North America, a triennial body which represents the unity of all American Baptists.

“For ten years the Convention devoted its energies to the cause of missionary work within the State, with occasional contributions of money to other objects. State missions and ministerial education were the first objects of this Convention.

For the first fifteen years it was not very successful, and had to contend against the most serious hindrances that an extensive and fierce anti-missionary spirit could engender; a number of the strongest of our early ministers taking that side of the great questions then in controversy, they hindered the cause very much; the great majority of the ministers who claimed to be missionary Baptists were entirely neutral on these matters.

But there were giants in those days,—noble spirits who were every way worthy of their high calling; men who confronted the enemies of missions and every other enemy, and laid the foundations of our State enterprises deep down on solid rock.

Such were Hosea Holcombe, Alexander Travis, J. McLemore, D. Winbourne, S. Blythe, C. Crow, A. G. McGraw, J. Ryan, and a number of others who might be gracefully mentioned here. It is worthy of remark that in those early times in Alabama, both in our associations and in the convention, decided union and sympathy of feeling were manifested toward ‘the Baptist General Convention of the United States,’ and handsome sums were contributed for foreign missions, and especially for Dr. Judson’s Burmese Bible. The benevolent operations of the Convention were then largely carried forward by efficient agents who were appointed by the body.”

As stated the organized activities of Alabama Baptists were conducted through the officers and boards of the state convention.- The organization consisted of the central headquarters in Montgomery, under an executive board (formerly the executive committee).

The executive committee was the successor of the state board of missions, and was organized December 6, 1915, and Rev. Dr. W. F. Tarbrough, then of Anniston, was elected secretary-treasurer, and assumed the duties of his office January 1, 1916. The name was changed to executive board at the session of 1916.

The new program of the Baptists of the State, on the reorganized basis, involves the following three-fold subdivision of activities:

Benevolence, including ministerial education at Newton, Howard and the Seminary at Louisville, and the denominational colleges.

The secretary-treasurer had general supervision of all departments. The functions of the board coordinated and included all of the old boards and committees, with power to employ agents and to devise plans for the execution of its several duties.

Sunday school board organized in 1871

In 1871, at the convention held in Montgomery, a Sunday school board was organized, with headquarters at Talladega. This marks the beginning of state mission work. Rev. T. C. Boykin was made secretary. In 1874 its scope was enlarged and its name changed to the state mission board. Rev. T. M. Bailey became the first corresponding secretary, with headquarters at Marion.

The second corresponding secretary was Rev. Dr. W. B. Crumpton, who continued the office in Marion until after the session of the convention in November, 1892, at which time the mission board was consolidated with the bible and colportage board of Opelika, and moved to Montgomery. 1893. Dr. Crumpton held the position from 1886 to January, 1896.

He was succeeded by Rev. Dr. W. C. Bledsoe who served until April, 1899. At that time Dr. Crumpton was called back from Kentucky to take his old place, which he filled until January 1, 1916, when he retired as secretary emeritus.