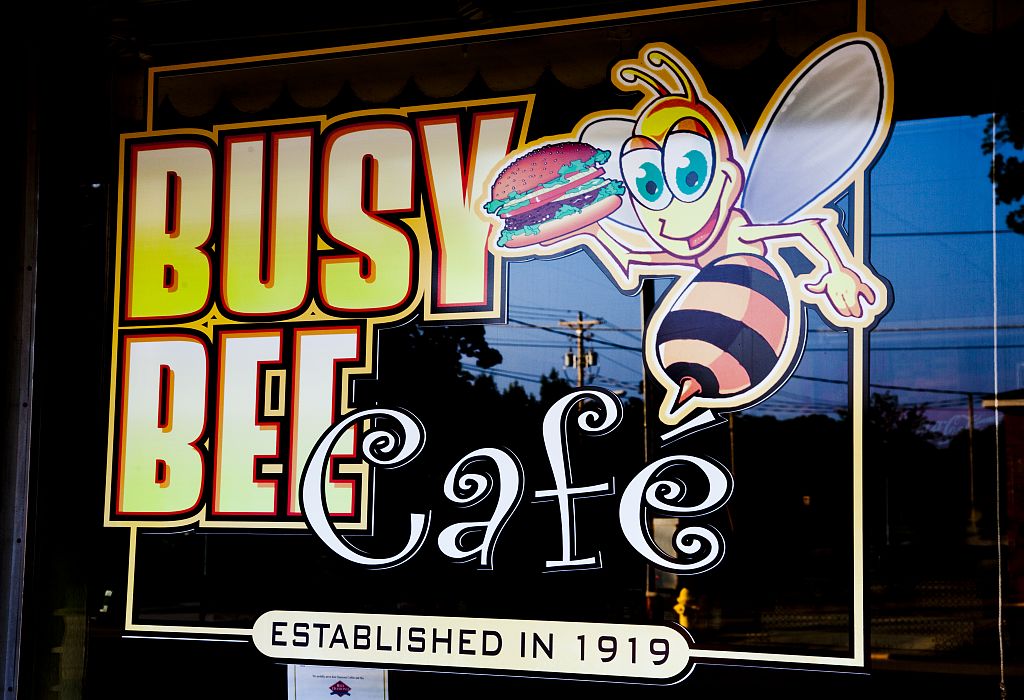 “When people would come in to town, you wouldn’t say ‘Go down to Fifth Street and turn,’ you would tell them to go down to the Busy Bee Cafe and take a right,” Cullman Museum curator Elaine Fuller said. “But, (after the tornado) the Busy Bee wasn’t there anymore. It’s just devastating the number of businesses lost, and they were landmarks.”

Photographs  in Cullman by Carol Highsmith 2010 – Library of Congress 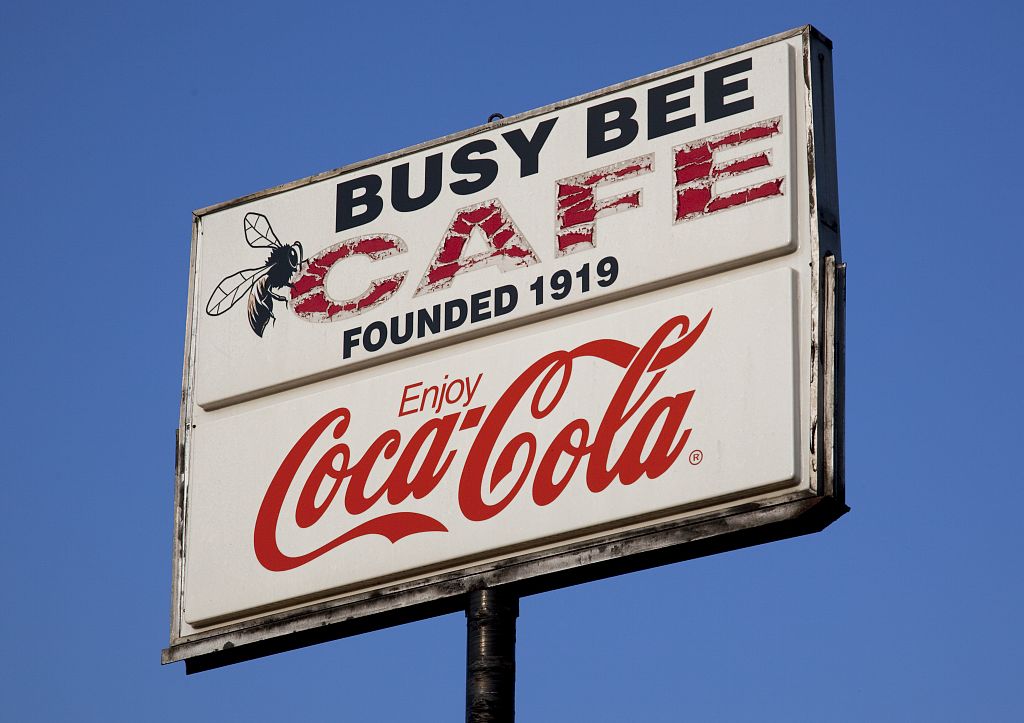 However, the resilient residents of Cullman did not let the tornado discourage them and have  rebuilt. One year after the tornado hit, the Busy Bee reopened.

The Spears family has owned the café since 1967. “The café’s owner, Kitty Spears, was inside the building on April 27, 2011. She suffered a broken pelvis when the tornado hit. Despite her injuries, Spears started planning the reopening of the café while lying in her hospital bed. Today, she can be seen cooking for customers behind the counter.”