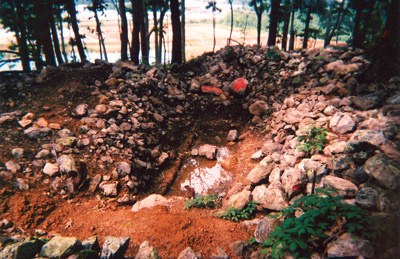 Choccolocco Valley, Alabama, settled over 2500  years ago by Native Americans,  has lost many historic sites including the covered bridge and Native American mound shown below. 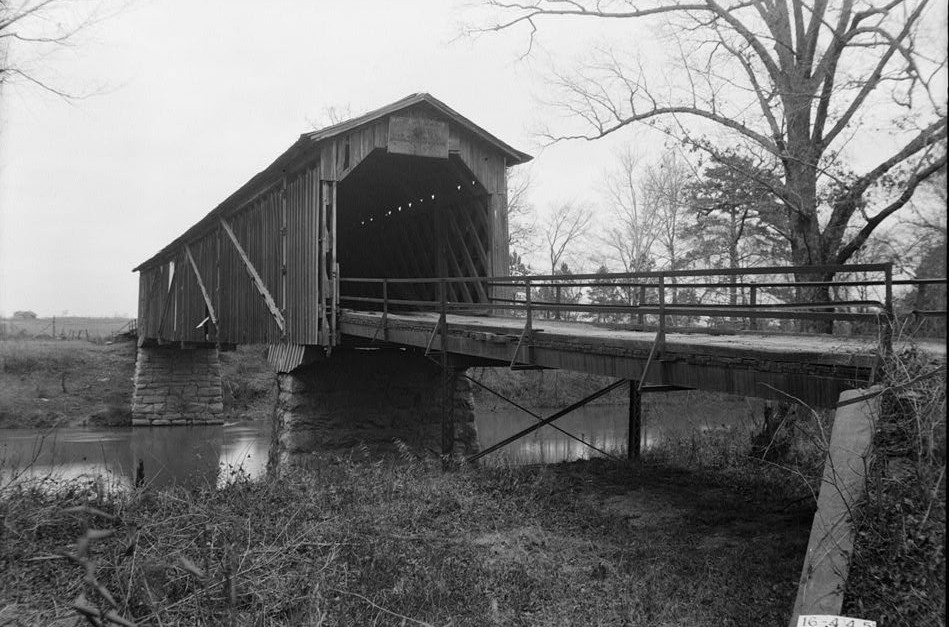 CLICK TO See All Books By Donna R Causey 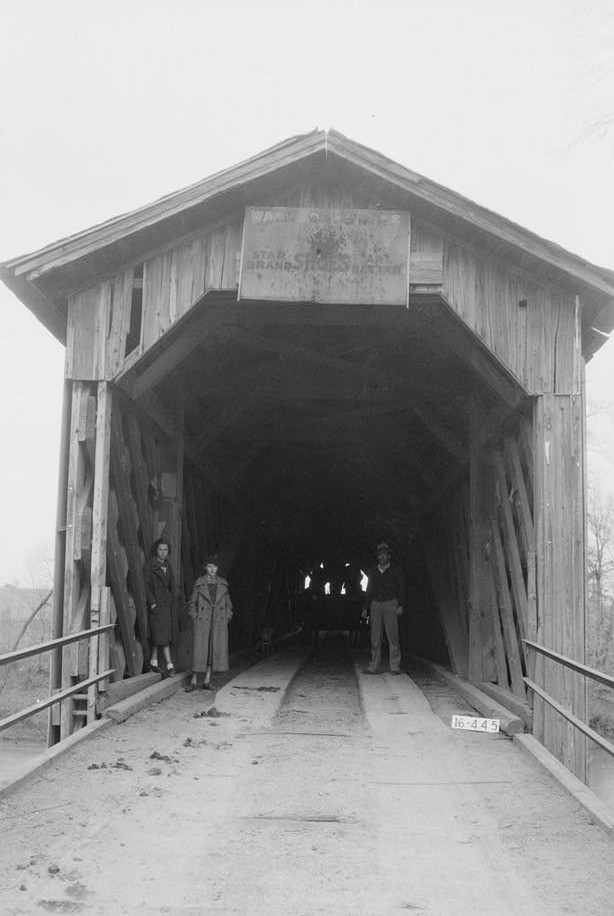 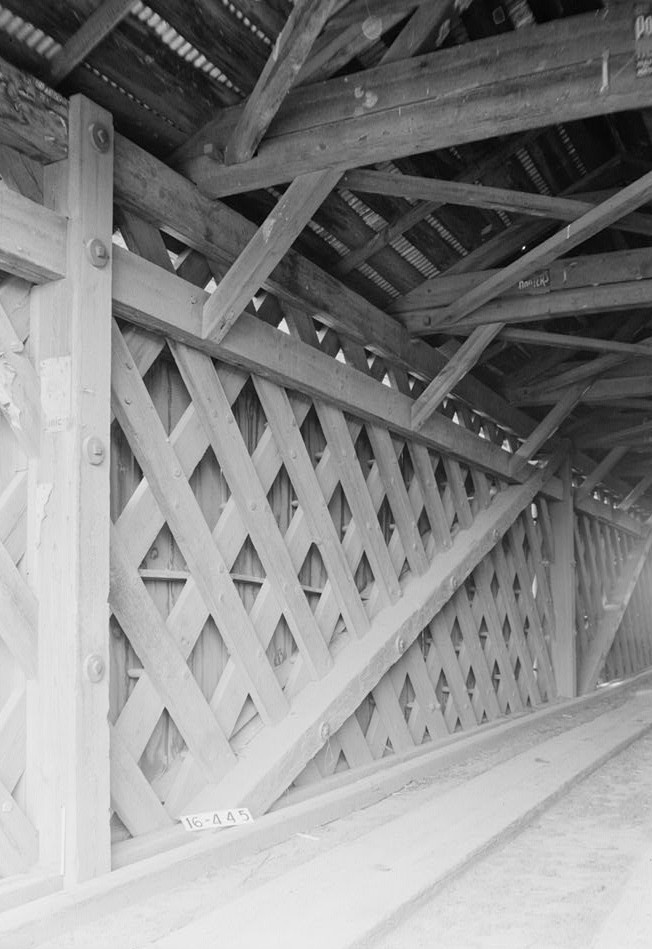 Choccolocco Valley is a valley of small area lying between the Jacksonville or Choccolocco Mountains on the northwest and the hilly country of the Talladega slates on the southeast, in Talladega County.

Choccolocco Valley is bounded on the northwest by the Terrapin or Ladiga Mountains, and is nearly 30 miles long and about 5 miles wide at its broadest part, making its area approximately 75 square miles.

“The Indians named the creek “Choccolocco”, the valley was named for the creek, and the mountains were named for the valley. In the Creek Indian language “chahko” means “shoals” and “Iago” means “big”, and the Choccolocco Creek is a wide shallow stream with big shoals.

The Choccolocco Valley is in the large area extending from the Coosa River to the Georgia boundry. that was designated as Benton County in 1830 In 1858 the name of the county was changed from Benton to Calhoun.

“When Alabama became a state in 1819 the north, eastern, and central territory belonged to the Creek Nation and was not open to Settlers. The William Mallory family was one of the first to come to this valley. The land was still Indian Territory. Mallory first set up a trading post near White Plains. Mallory acquired several hundred acres land on the creek directly from the Indians, according to folklore.

After the Federal Survey of Indian Lands was completed, Choccolocco Valley was opened in 1834. By the terms of the 1832 Cusseta Treaty, the Creeks were escorted out of Alabama to Arkansas in 1836.”

The site is also significant to Native Americans. The Woodland and Mississippian cultures that inhabited the Southeast and Midwest before Europeans arrived constructed and used these mounds for various rituals. 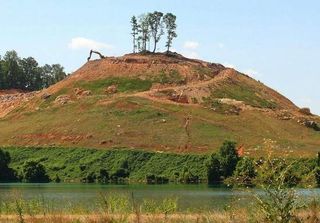 The largest stone  Native American mound in the Choccolocco Valley was constructed on the top of a steep 200 foot hill in Oxford Alabama and measured 96 feet long by 48 feet wide with the stones stacked almost 6 feet high. It has since been destroyed and the dirt is being used for fill projects.

After the Indian land cessions, the Valley was rapidly settled by a fine body of immigrants. They were largely from North Carolina and South Carolina.

“In the late 1830’s William Johnston came from South Carolina with his family and slaves. With the Johnstons were their cousins, the Williams, and friends, the John Borders.

In 1840 Peter Heifner bought a thousand acres of land extending from Choccolocco Creek on Highway 78 back to the mountains. His descendants, the Rhodes, Heifners, and Riddles still occupy some of this land.

Interesting side note: How JamBack Road Got it’s name: The road is named for a long-ago plantation in Choccolocco Valley owned by a Peter Heifner.

Billy Heifner, a great-great-grandson, lives on part of the original plantation and, according to Billy, it was known as Jamback “because it was jammed back against the mountains.”

But before Jamback, the Heifners were living in the Jacksonville area.

In a dispute over land with the Creek Indians, the mother of Creek Chief Ladiga kidnapped Heifner’s daughter, Elizabeth. Part of getting his daughter back was a ransom of “a peck of onions and some whiskey,”

The onions are part of a story found in a Calhoun County history book.

Instead, onions and whiskey brought Elizabeth back to the bosom of her family. Not long after that, the Heifners moved to Choccolocco Valley and settled on 1,000 or so acres.

Thus it was that Jamback Plantation came to be … and eventually, so did Jamback Road.

There was, at one time, a “Jamback School”.

Note from reader: The Anniston Library has a wonderful collection about the area in their Alabama room.

CLICK TO See All Books By Donna R Causey