Here’s some vintage picture of people from around Cullman, Alabama at the Alabama Department of Archives and History. Do you know more about them? Click on the link at the end of the description and inform the ADAH or to get a copy of the picture. 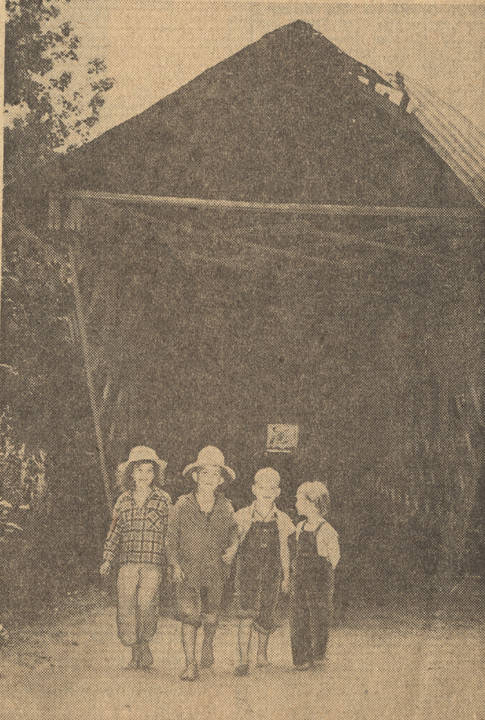 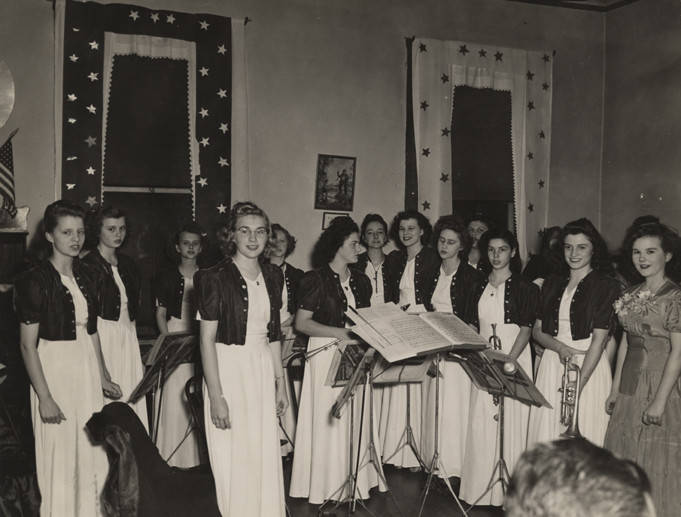 All-girl orchestra from Sacred Heart School in Cullman, Alabama, performing at the first annual meeting of the Cullman Chamber of Commerce 1944 Q36976

Women and girls in a café in Cullman, Alabama ca. 1910 – The back of the photograph says,”Engelhart” photographer Emil Kroessman – Q8557 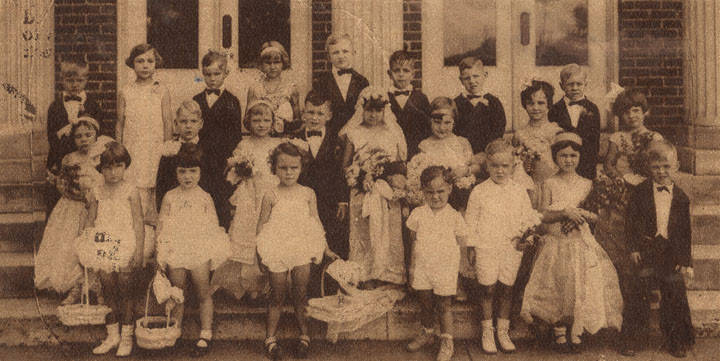 Here are the members of a Tom Thumb wedding, which was held recently at the First Methodist Church in Cullman, Ala From the rotogravure section of the Birmingham News/Birmingham Age Herald, Sunday, August 10, 1930 Q9652