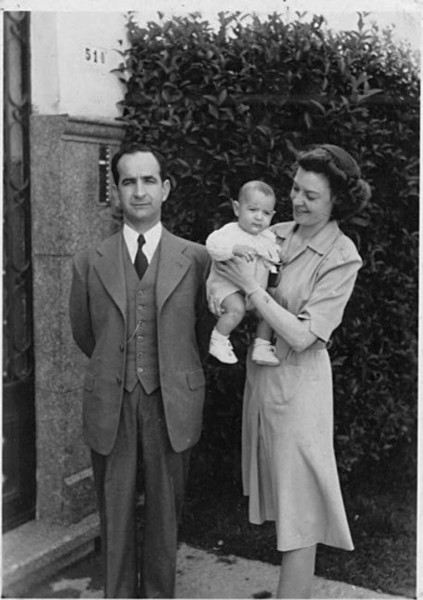 The film below, entitled, Steel in the Magic City by Spark Media includes historic images of 1930s Birmingham, and is an Alabama Pioneers exclusive.

Steel in the Magic City was created by Spark Media about 1930s Birmingham while they were producing First Lady of the Revolution.

Met Henrietta at the Revelator Coffee Shop in downtown Birmingham on Sunday, August 28, 2016

Sunday afternoon,  the star of the film Henrietta Boggs read from her book, Married To A Legend, “Don Pepe” at the Revelator coffee shop (Sunday, August 28 at 4:00 – 5:00 pm). I had the distinct honor of interviewing Henrietta, the first lady of the Revolution, after her reading, and we discussed her life in Birmingham as well as her experiences as the First Lady of Costa Rica.

Henrietta was 98 years of age at the time and a native of Birmingham. Despite her extraordinary life, “from southern belle, Revolutionary participant to First Lady of Costa Rica in her late twenties, as well as her extensive travel and remarkable life, Henrietta returned to her Alabama roots. She resided in Montgomery, Alabama where she founded the Montgomery Living lifestyle magazine and was an occasional contributor to the Montgomery Advertiser. Henrietta passed away  from Covid-19, September 9, 2020.

Read more about Henrietta Boggs-Macguire and the film in our story: A lady from Birmingham, became a First Lady of Costa Rica and is now living in Montgomery, Alabama

Based in Washington D. C., Spark Media’s films have won numerous awards, among them Emmys, CINE Golden Eagles, Gracies, as well as a Writers Guild of America nomination.

Learn more about Spark Media’s future projects on their Facebook page at: http://www.facebook.com/sparkmediafilm