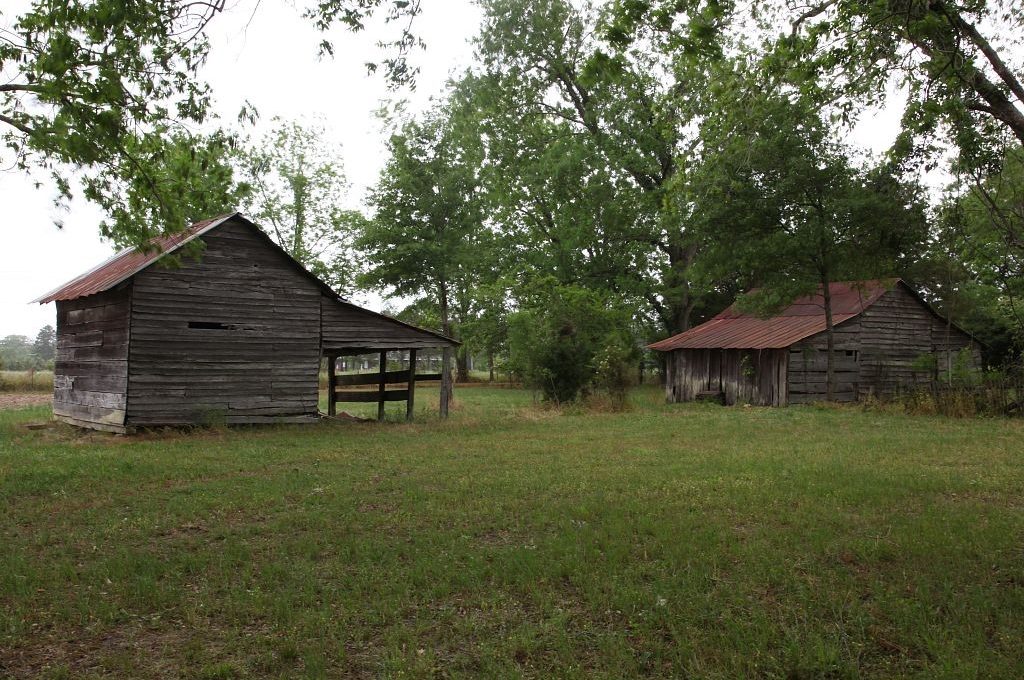 In 1878, the South was still recuperating from the effects of the Civil War. Newspapers often shared advice on how to cope with the daily problems their readers faced. This was published in The Ashland News, on April 5, 1878. Do you think many of these ideas could be applied today?