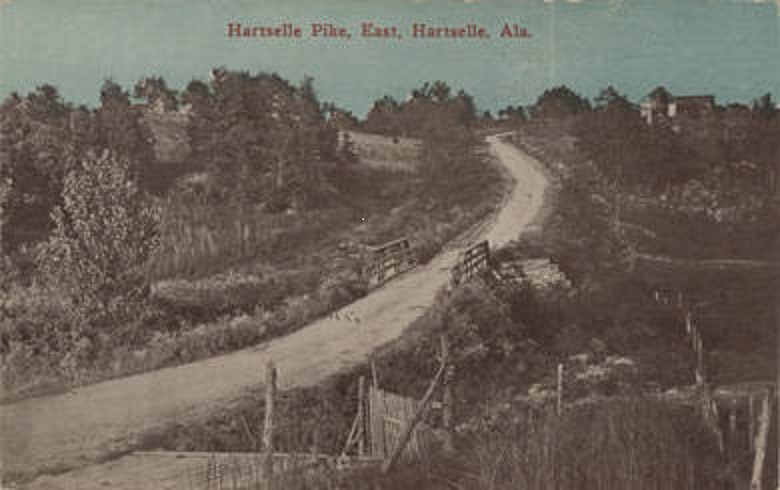 Early on the morning on March 15, 1926, the town of Hartselle in Morgan County, Alabama was held hostage for almost four hours while “thieves stripped the bank of all its cash and gold and some silver coins.” The robbers were never caught. It was reported that up to fifteen robbers participated in the robbery and made off with around $15,000.00 in cash, coins and gold bars from the Bank of Hartselle.

Hartselle is located in the west-central part of Morgan County, Alabama on Shoal Creek. “Originally the budding village was located a half-mile north of the present downtown area; it had to pick itself up and move at the railroad’s request because the slopes of the old site made it impractical as a train stop and station.” 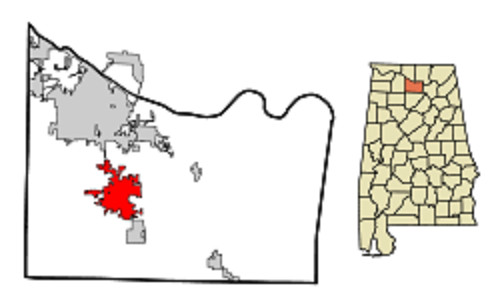 Named for a founding father, George Hartselle, the town was chartered by the state in March 1875. Among the prominent citizens before 1921, were Edward J. Oden, Professor Albert G. McGregor, Dabney A. Burleson, and William H. Simpson. It is also the birthplace of William Bradford Huie and Senator John J. Sparkman.

Forced into the National Spotlight

The sleepy little town was thrust into the national spotlight on March 16, 1926, when around midnight, five men appeared near the Farmers and Merchants Bank. The men asked a bank cashier, Ernest Mittwede, who was returning home from a date if he knew where they could purchase gas at that hour. Mittwede led them to the night policeman, Les Williams. The strangers suddenly pulled out pistols and forced Williams and Mittwede to the Bank of Hartselle where they were taken to the back room of the bank and tied up. Then the robbers unloaded tools, rifles, and explosives from their car.

While this was taking place, other robbers were at the L & N depot. They captured the station agent, J. B. “Brad” Huie and a waiting passenger Oscar K. Williams. Mack McGinnis and Bob Grigsby, who were in town with a friend to buy a coffin, were the next two captives. Another hostage was Chester Young. Shortly afterward, a train stopped and the conductor J. A. Taylor was surprised to find no passengers and the station agent missing. The telephone lines had also been cut so he used an emergency line to contact authorities in Cullman and Birmingham.

At the bank, the bandits placed explosive charges on the vault door. Some people reported that eight charges were used to blow off the vault door. Alarmed citizens rushed to the bank and were driven off away by gunfire. Dentist, Dr. J. D. Johnston, was shot in the thigh when he drew too close to the robbers.

No arrests ever made

Law enforcement agents from Birmingham to Nashville worked the case, but no arrests were ever made. There was a report that two strange cars were in Hartselle the day before the robbery and it was said that one of the cars was driven by a woman while two men were in the other. Even after all these years, the FBI still lists the incident as an open case. Thankfully, the bank was fully insured and was able to open the next morning. 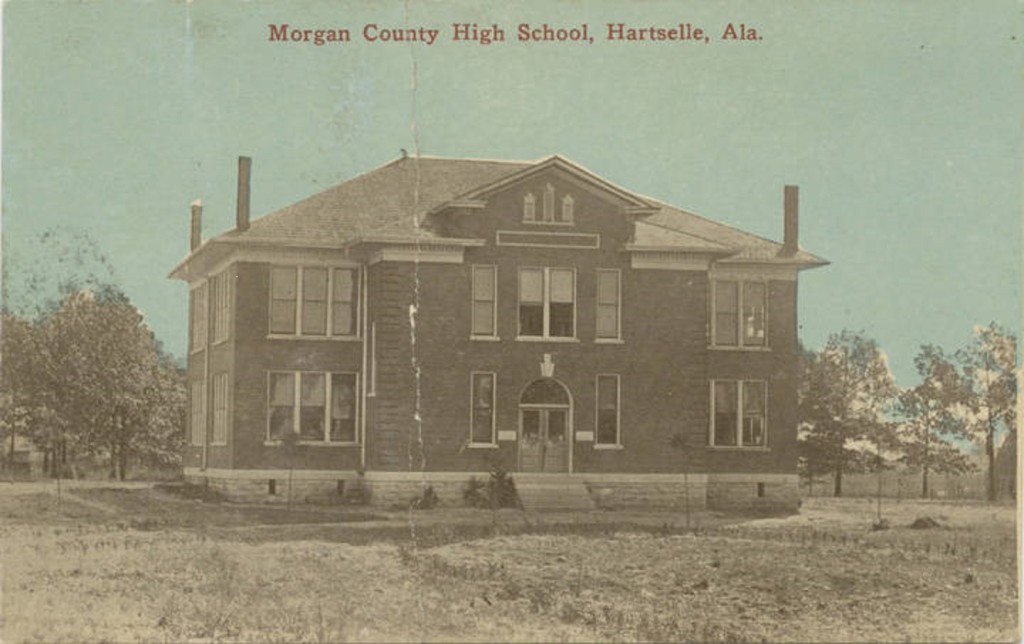 Downtown Hartselle is listed on the National Register of Historic Places as the Hartselle Downtown Commercial Historic District. The area hosts more than 30 antique and gift shops. On the last Saturday in September, Hartselle hosts its annual Depot Days Festival. The festival day this year is on September 21, 2019, and includes a re-enactment of the Hartselle train robbery by the College Street Players which will be held at the Hartselle Fine Arts Center.