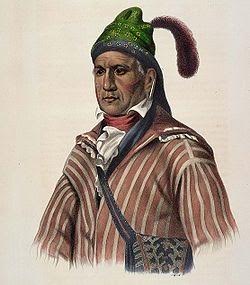 $85 dollars worth of Indian blood

I can remember growing up and always hearing older family members speak at reunions and gatherings of our “Indian blood” and that we were descendants of the great Hothlepoya or Chief Menawa(1765-1835).

Chief Menawa was the half-breed war-chief who led the angry Red Sticks against General Andrew Jackson and his Tennessee Volunteers at The Battle of Horseshoe Bend on the Tallapoosa River. 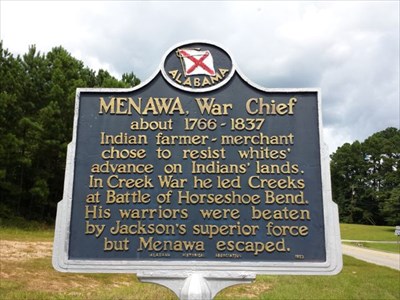 After the Red Sticks crushing defeat there ending hostilities and Menawa barely escaping after being shot full of holes(7 to be exact) much of the State of Alabama was opened for settlement.

We were always told that due to us having “Indian blood” that one day restitution would be made for the land that was taken and we would receive our “Indian money” and we would be rich as kings. Years went by generations pass but the promise still rang true at every reunion and gathering,” the money is coming soon.”

Then one spring day in the mid 1980s my mother, sister and myself receive a certified letter from the Department of Interior/Bureau of Indian Affairs stating we are eligible for a pay out of funds in accordance to the Treaty of 1814, three months later we finally receive our long awaited promise of prosperity. I open mine and it was $85 dollars and my mom’s $100 dollars. We stood there and looked at each other in silence and then laughed. 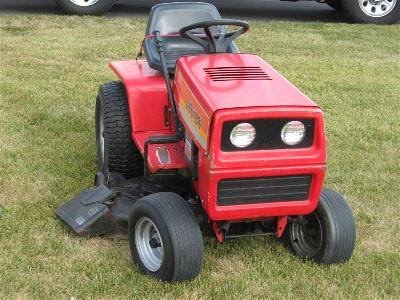 Thankfully, Mom used her money and bought our family a new Murray lawn mower just in time for summer. To this this day I can’t remember what I spent mine on. I guess $185 dollars would have bought a good bit of land in Eastern Alabama in 1814.