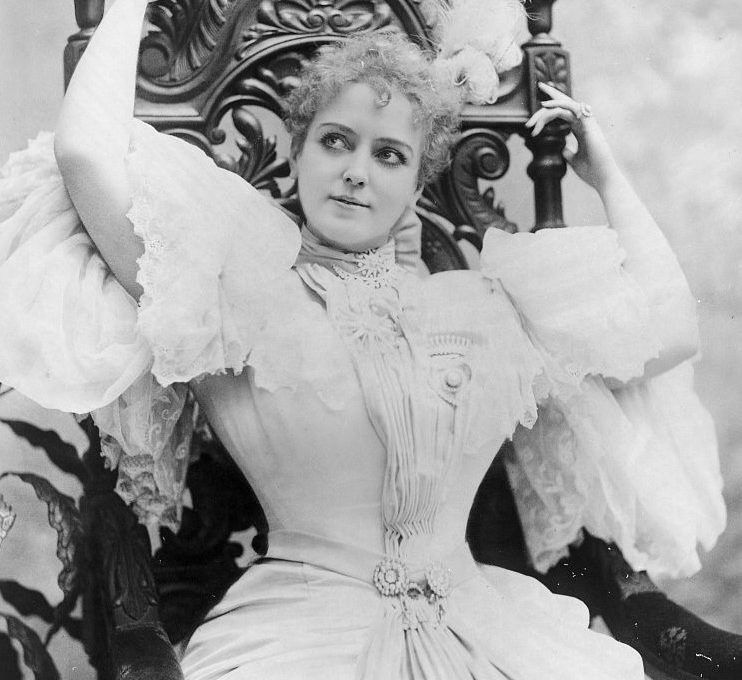 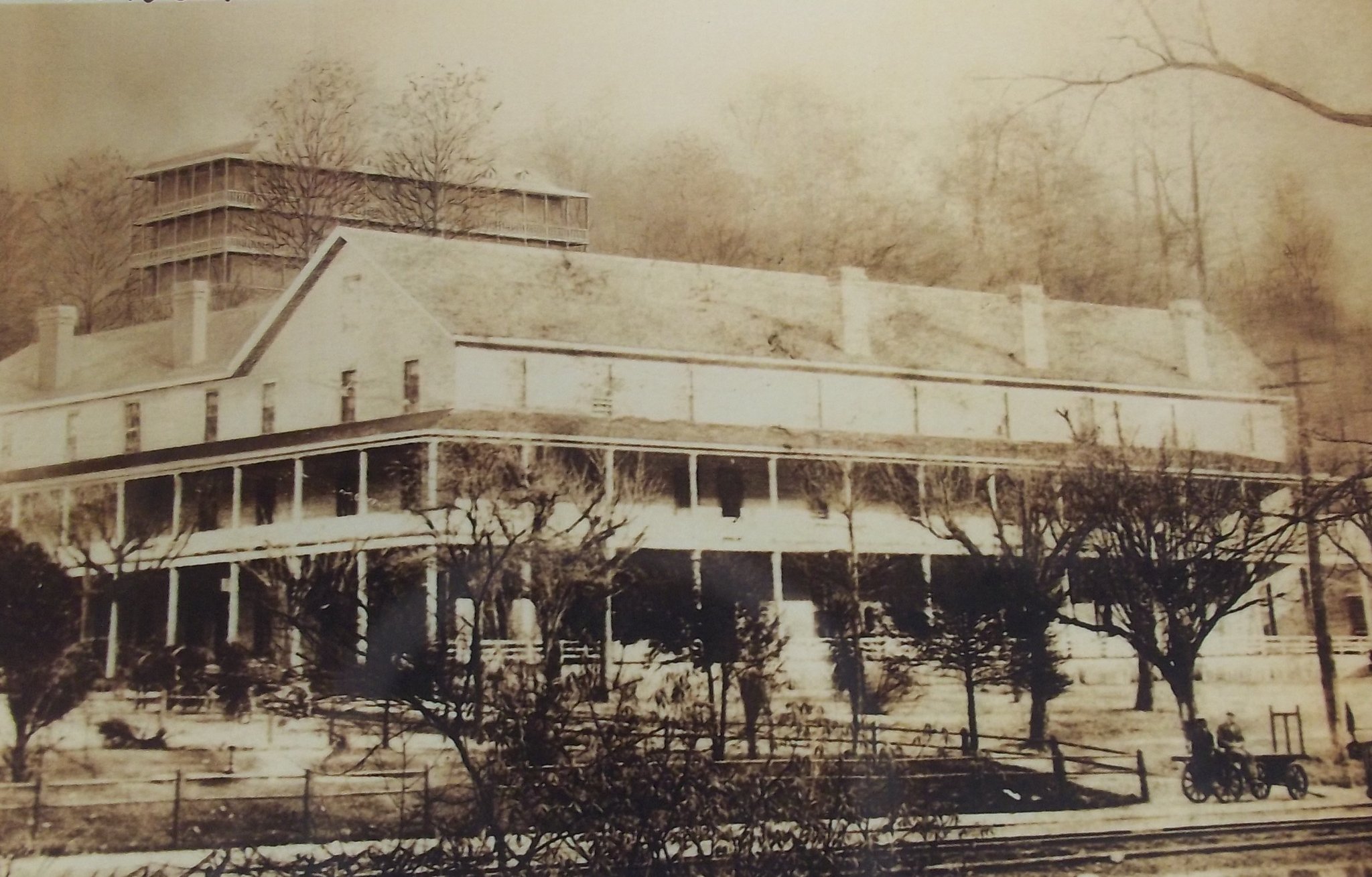 “Blount Springs’s mineral springs and rural setting made it a summer resort for thousands of wealthy people from Alabama,Tennessee, Georgia, Mississippi, Louisiana, and more from 1820 to the 1930s.  Some came to the mountain region from as far away as New York, Washington and New Orleans. By the 1880’s, Blount Springs became one of the foremost health resorts in the South and was nicknamed the “Saratoga of the South.” (Story continued below) 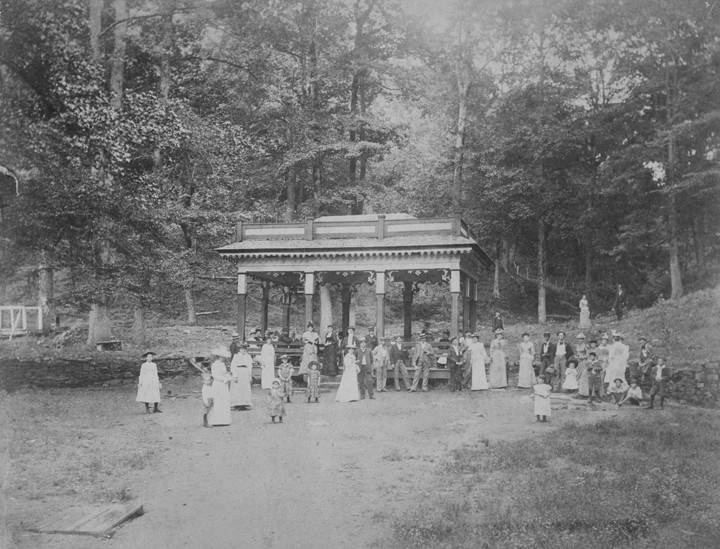 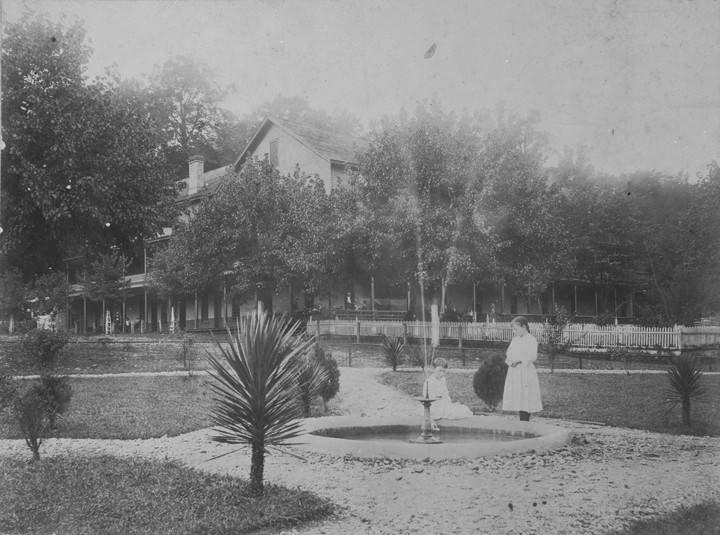 Copy photograph of a house in Blount Springs, Alabama 1894 by photographer John Englehart Scott (Alabama Department of Archives and History) 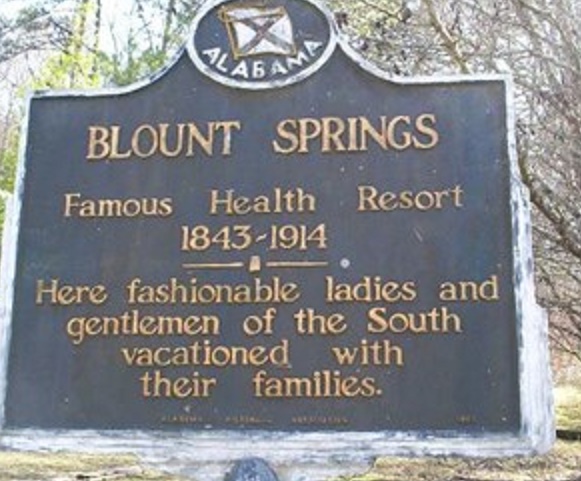 The Goff House and Duffee House were antebellum hotels of renown there, with the Jackson House being built after the war. Renamed the Blount Springs Hotel after the Sloss Brothers took control in 1887, it became one of the finest hotels in the Southeast and was known for its hospitality and the highest quality food and parties. 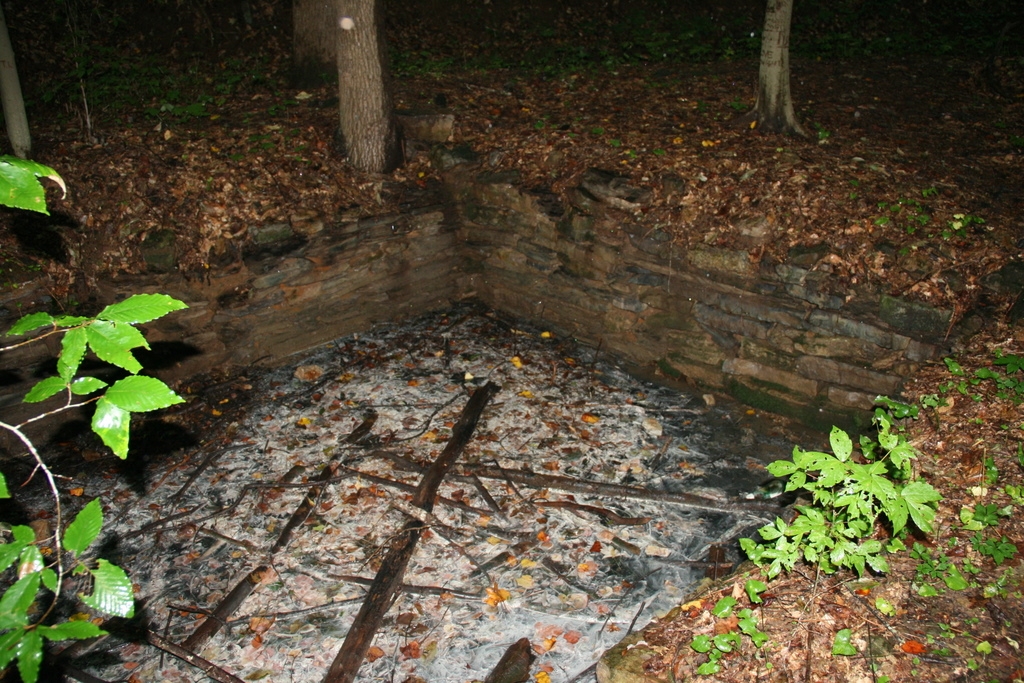 Remains of a Healing Spring at Blount Springs surrounded by stone

An article from an old newspaper article stated that Blount Springs was under the management of the Blount Springs Hotel Company, “we are prepared to furnish the patrons with a diversity of amusements, and a dining-room second to no American-plan hotel in the South…. A high-class orchestra is engaged, giving a concert in the mornings from 11 to 12 o’clock, and from 8 o’clock in the evenings until nearly midnight.

As a health resort Blount Springs is historical. Long before Alabama was admitted into the Union as a Territory this famous group of sulphur springs was a landmark and meeting place for the Cherokee and Creek Indians.”

Many celebrities came to Blount Springs

“Celebrities and important people visited and politicians galore spoke and vacationed there. Governors of several states, Senators and other office holders and seekers were constantly visiting. Even Teddy Roosevelt once made an appearance. One of the largest stars of the day, Lillian Russell, came for an extended visit and created quite a stir after she enjoyed a day of sunbathing and was covered in chigger bites. It took every ounce of butter in the town and surrounding countryside to soothe the most famous body in the country. Diamond Jim Brady, New York Restauranteur and gentleman friend of Miss Russell, also accompanied her on the trip.” 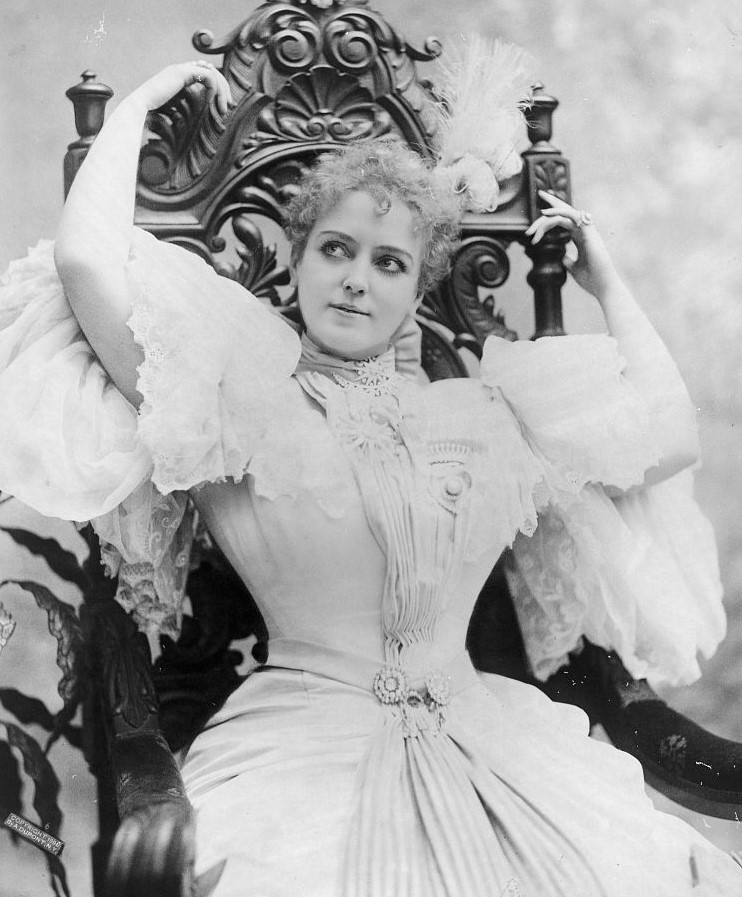 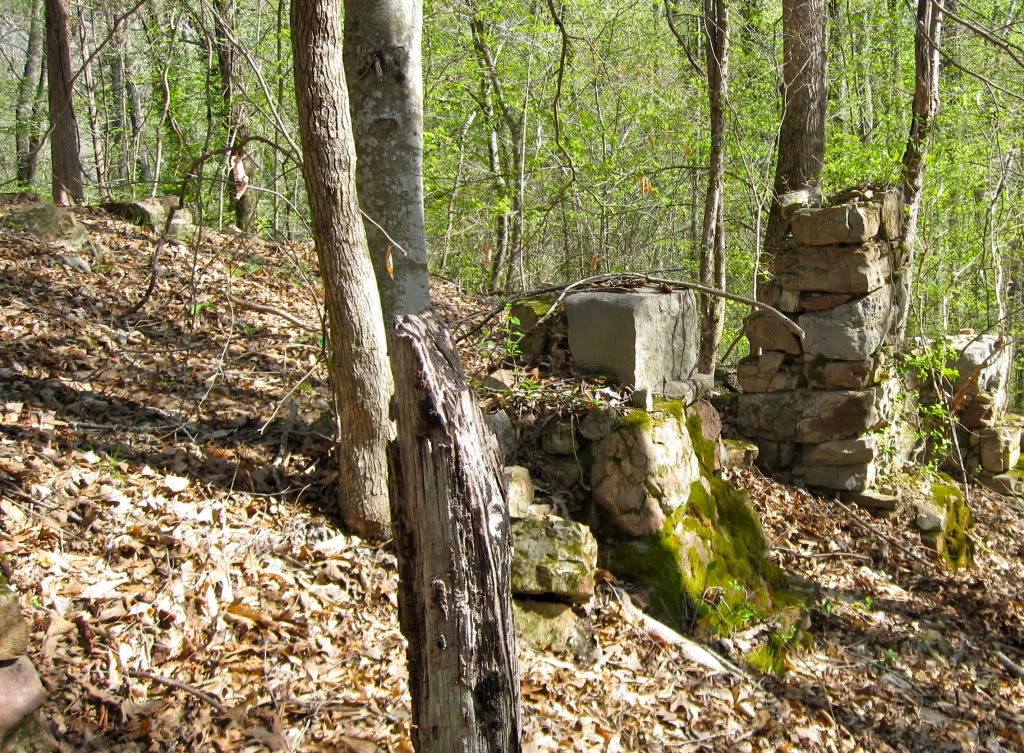 Only stone footings of the hotel remain 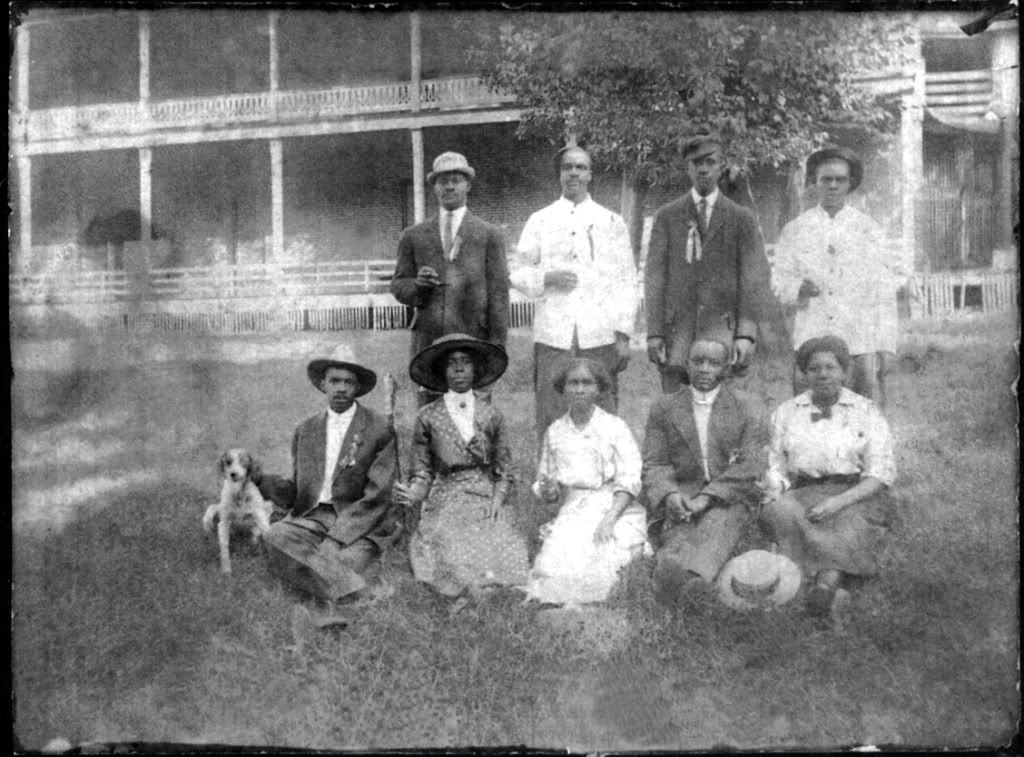 Some People who worked at Blount Springs Resort

The following article was written for the Southern Democrat in 1936 about the Blount Springs community.

“Blount Springs Community is located on the Bee Line Highway between Garden City and Warrior. In the year 1818 Jonas Byars moved from N C and settled in a little cave one and one-half miles East of the Springs, and in 1820 was built the first cabin.

In the late twenties, the property was bought by Mr. Harris and Mr Perine who built a splendid hotel right near the springs, and it was not long until Blount Springs became a noted Summer resort, and was patronized by the people of the South.

In the early forties, the property was sold to a Mr. George Goff, a wealthy New Yorker, who planted Mulberry trees along what is now known as the Mulberry prong of the Warrior River. The river took its name from this project of Mr. Goff. As soon as the Mulberry trees were large enough Mr. Goff placed millions of silk worms on these trees and started a silk factory at Blount Springs.

The silk industry was a failure so was Mr. Goff and in a few years the property was sold under mortgage and bought by Parrish and Company of New York. The property remained in their hands until bought by J F B Jackson in 1876.

The hotel, which had already been started was burned in 1866. When JFB Jackson bought the property he built another, and in 1878 built a large one. In the later eighties, Mr. Jackson sold the property to the Sloss Company of Birmingham, Al. In 1895 Blount Springs was again sold under mortgage, and bought by Arthur W Smith, W E Byars, and Capt. Graves.

In 1903 they sold this property to W. M. Drennen whose heirs and assigns now own the property.

In the forties, a Methodist Church was organized and a building erected down at Old Cold Springs about one mile South East of the springs. In 1875, the church was moved up near the springs.

Excerpts from an article from the Gadsden Times July 2, 1976, state the following:

Blount Springs received a boost in 1871 when work was renewed on the South & North Alabama Railroad Col. J. F. B. Jackson of Chattanooga, a construction engineer on the railroad, foresaw the potential of the springs and bought several thousand acres of land in the area.

On July 4, 1873, an excursion party of 200 persons from Birmingham visited Blount Springs, spending the day in fun and games and returning home that evening.

By early morning of the next day, seven of the group had died of cholera. Later, however, when the disease was declared epidemic in Birmingham, many people from that stricken city chose Blount Springs as a sheltering place until the cholera subsided.

It was claimed that the seven who had died had contracted the disease before coming to the springs.

Blount Springs had many attractive features, but none surpassed the mineral waters. The most popular among these was the “Red Sulphur” It was bottled in blue glass because it was thought that glass of that color preserved the strength of the water.

With frivolity on every hand, gambling became a favorite pastime at Blount Springs Under the Alabama law, gambling was legal at the resort. Slot machines and roulette tables were features in the hotel. Card games attracted many players.

A half-mile tracks on Jackson Mountain, less than a mile from the hotel, provided horse racing.

Rich in history, the area of  Blount Springs hs been revitalized as a private gated 450-acre community is 25 minutes north of Birmingham and 20 minutes south of Cullman.

Greg Burden has written a book on Blount Springs entitled: Blount Springs: Alabama’s Fountain of Youth which includes many historic pictures and stories.

Check out historic books and novels by Donna R. Causey