“Neither rain, nor snow, nor … texting”

For the most part, today’s modern post office consists of nice buildings, a counter full of computers, digital scales … and a long line of customers. The post office can overnight their customers’ letters and packages by plane, and we can track the delivery online. 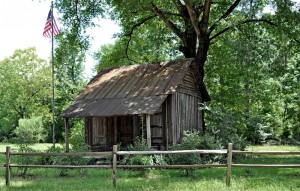 We can also print out postage stamps online and even put our own photo on the stamp if we wish. Things were a little simpler in 1882 when Stephen Tuttle Thompson established Arab’s first post office in his home. Rather than by plane, mail was delivered to our city founder’s home by horseback or stagecoach.

The mail volume was so low at the time that Thompson was able to keep it in a trunk. He later built a wooden cage, similar to modern post office boxes, to hold the mail until people could come by to pick it up.

You probably haven’t seen mail being delivered by horseback or stagecoach lately, even though you may think it is still delivered in that manner if you have ever waited four or five days for a letter to arrive from Huntsville. 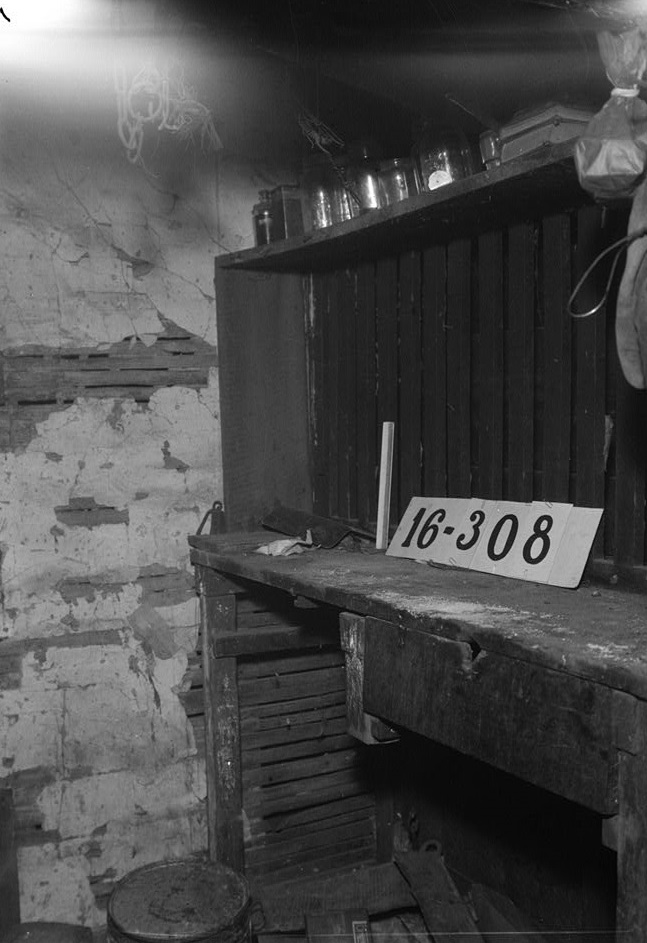 Model T’s and winged Chevrolets eventually took over the mail routes during the first half of the 20th century, an era that some of us refer to as the “good old days.”

The good old days probably weren’t as good as we remember them, yet we long to relive those memories – what we perceive as being good times. And when something evokes those pleasant memories, usually an old toy or the smell of an old house, we are more likely to focus on the person associated with the item rather then the item itself.

For many folks in the rural South, nothing evoked those memories more than walking to the mailbox to open a letter from a loved one. It was the best part of any day during the “good old days.”

Letters of the past contained much love and emotion, a far cry from today’s depersonalized e-mails and text messages that contain only brief answers and questions. Unlike today’s instant forms of communication, handwritten letters were read and reread so many times that a hint of the reader’s fingerprint could sometimes be detected in the ink.

Letters were so special that people would not dare throw them away, especially if they were from a family member serving in the military. These nostalgic memories would be tied in bundles and saved for years on end.

And nothing was more special than a young man receiving a letter from his sweetheart that had been dabbed with a little of her perfume. Sometimes she would even leave the impression of bright red lipstick on the envelope flap where she had sealed it with a kiss.

Most people did not have a telephone during the good old days, so letter writing was the primary form of communication. It was our way of finding out who was sick, dead or dying, getting married … or just catching up on the latest gossip. Sometimes we even got weather reports from far away locations in the adjacent county.

Letter writing, as well as penmanship, has become a lost art in our world of high-tech gadgetry. In fact, I would like to see one of today’s teenagers write a letter using their text jargon …

“My rental units (parents) were L8 (late) picking me up from school today. OMG (oh my gosh) mom kissed me while my friends were watching. They were ROFL (rolling on the floor laughing). The PDA (public display of affection) will RML (ruin my life) forever. :< JK (just kidding). I’ll be AFK (away from keyboard) for a little while, so TTYL (talk to u later). BFF (best friends forever).” I can’t help but wonder how these kids do on their spelling tests.

And it wasn’t just the letters that people anxiously awaited. They also looked forward to receiving the weekly newspaper and issues of the Farmer’s Almanac. Mail order catalogs, the most popular being Sears-Roebuck and Montgomery Ward, were highly desirable for those living in the Deep South. Household goods such as clothing, dishware, and even farm implements could be ordered from these publications.

Some mothers were not sure which size clothing would fit their children since most orders were placed on a year-to-year basis. Naturally, most children had outgrown their old clothes by that time, and that was especially true when it came to shoes.

Moms would have their children stand on a piece of brown paper and use a pencil to trace around their feet for a shoe pattern. After the pattern was trimmed, it was placed in an envelope with the rest of the order to be mailed.

Believe it or not, country stores often had a mini-post office set up inside their building so people could purchase postal items as well as place and pickup catalog orders. Carriers would deliver community mail to the stores and folks could pick it up themselves. The anticipation of waiting for an order to arrive or receiving a letter from loved ones made walking to the mailbox so special. 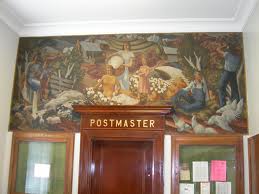 If a house sat a far distance off the road, parents would send their children to get the mail. It wasn’t uncommon to see barefoot children skipping down the long, dusty path of a driveway as they made their way to the mailbox.

Of course, it took youngsters a little longer to reach their destination if a butterfly needed catching or a half-grown rabbit led them on a short chase. But there was always time for a short delay since the mailman would announce his arrival by honking his car horn a half-mile before reaching a home on his rural route.

And there was no problem if you didn’t have a postage stamp handy. You could hand the mail carrier a buffalo nickel for stamps or an Indian head coin for a penny postcard, and he would do the rest. You could even buy a money order from the carrier to pay for those catalog purchases.

Tricks of the trade

My dad was a substitute mail carrier for the Arab Post Office during the 1950s. His job was pretty routine, except when he delivered Social Security checks to two ladies who lived next door to each other.

Dad would deliver the checks the day he received them, but for some reason the Social Security Administration was always late delivering one of the lady’s checks to the local post office each month.

The lady whose check was late would scream at dad each month because the neighbor received her check before she did.

Dad tried to explain that he delivered the checks as soon as he got them, but she still blamed him for her check being late. He solved the problem by waiting until both checks arrived before delivering them.

I guess dad didn’t know about that “Neither rain, nor snow, now gloom of night” thing.

Also See Waiting on the Mailman and Southern Fried Chicken