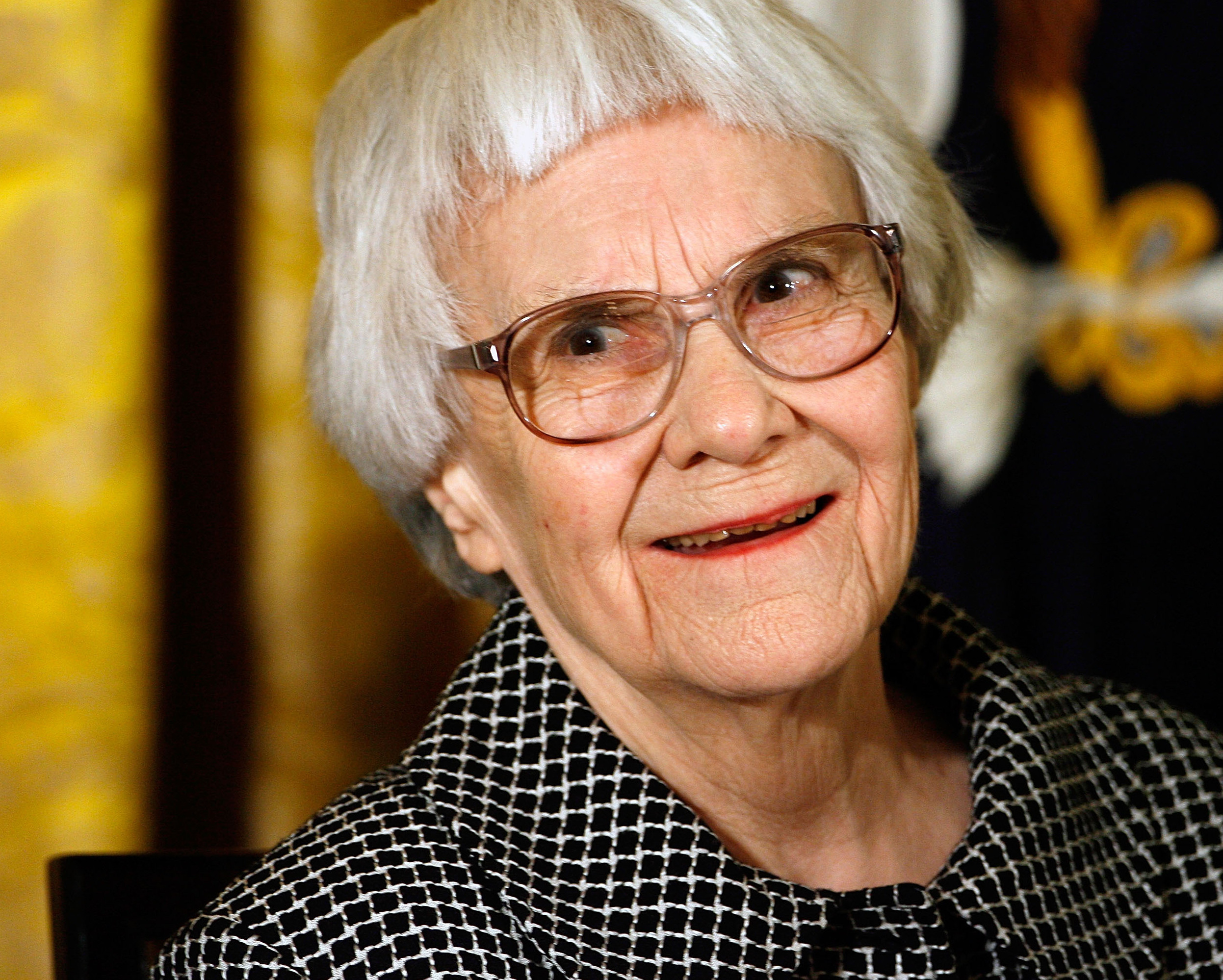 Note: This story was written in 2015 before Harper Lee passed away.

over fifty years ago. Harper Lee grew up in Monroeville, Alabama, and attended the University of Alabama intending to become a lawyer like her father. She changed her mind and began writing. 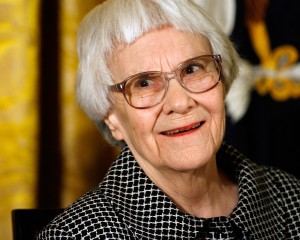 Harper Lee wrote the novel which was published in 1960. The book won a Pulitzer Prize in 1961. This is the only book she had published until 2015.

The novel was made into a movie in 1962. “To Kill Mockingbird” stared Gregory Peck for which he won an academy award for his portrayal of Atticus Finch. Birmingham’s own Mary Badham and Phillip Alford played Scout and Jem. It was thought that Harper Lee used Monroeville as her model for the southern town of Maycomb in the 1930s. The storyline was about racial prejudices in the south and the search for justice.

I had the opportunity of attending the play of “To Kill a Mockingbird” in Monroeville. We went on a bus trip with Hoover’s New Horizons. We left Birmingham at 1:00 PM for a drive of over 3 hours down I-65, turning off to the right into southwest Alabama. While en route, we watched the movie, “To Kill a Mockingbird.” Our leader even had a number of trivia questions for us.

The stop for dinner was at Radley’s Fountain Grille (was it named after Boo Radley’s character?) The young man who did cleanup at the restaurant after dinner told me his step-dad played Atticus Finch but was not performing this night.

It was a beautiful warm spring night. We arrived at the courthouse and were seated outside in comfortable redwood chairs on the lawn adjacent to the courthouse. The crowd was about 250 people. The stage setting for the first three acts was outside the courthouse with fronts of three houses. After a fifteen-minute intermission, the call came for twelve men to act as the jury and they were the first to enter the courthouse. 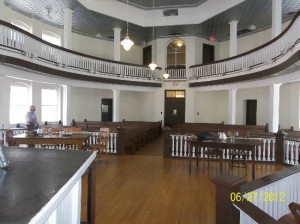 After the play ended the audience was invited by the director to come on the stage and take pictures and talk with the actors.

This production, “To Kill a Mockingbird” has traveled and performed at The Washington Center for the Performing Arts, Chicago, Israel, and England, Mississippi, and even to small-town such as Fayette and Pell City. 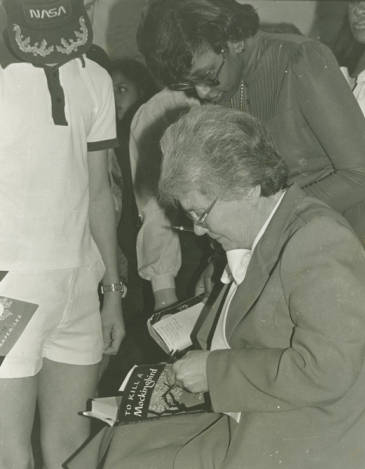 If we were fortunate enough to have seen Harper Lee and spoken to her we would say, “thank you for a wonderfully written novel that inspires us to be better citizens and neighbors.”