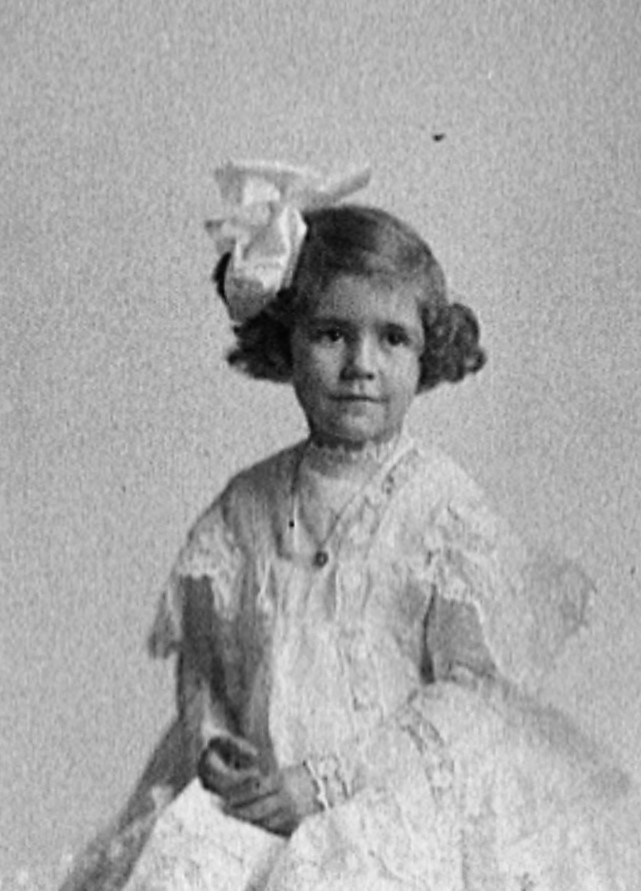 THINGS I LEARNED WITH AGE

Learned to pick my battles, – “Will this matter one year from now? How about one month: One week? One day? 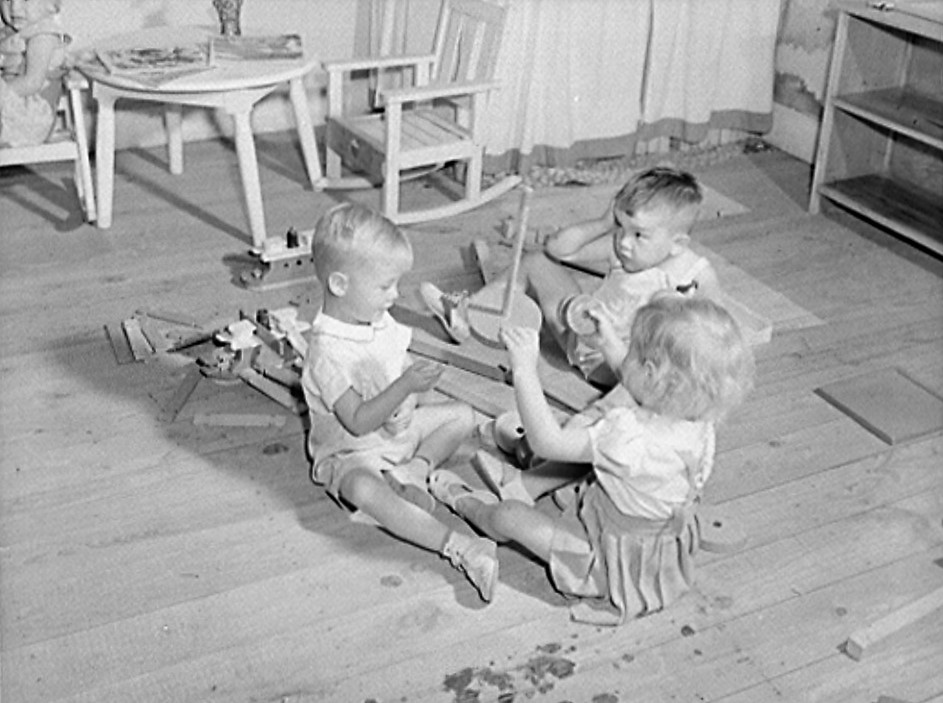 If I wake up breathing –  I have another chance! 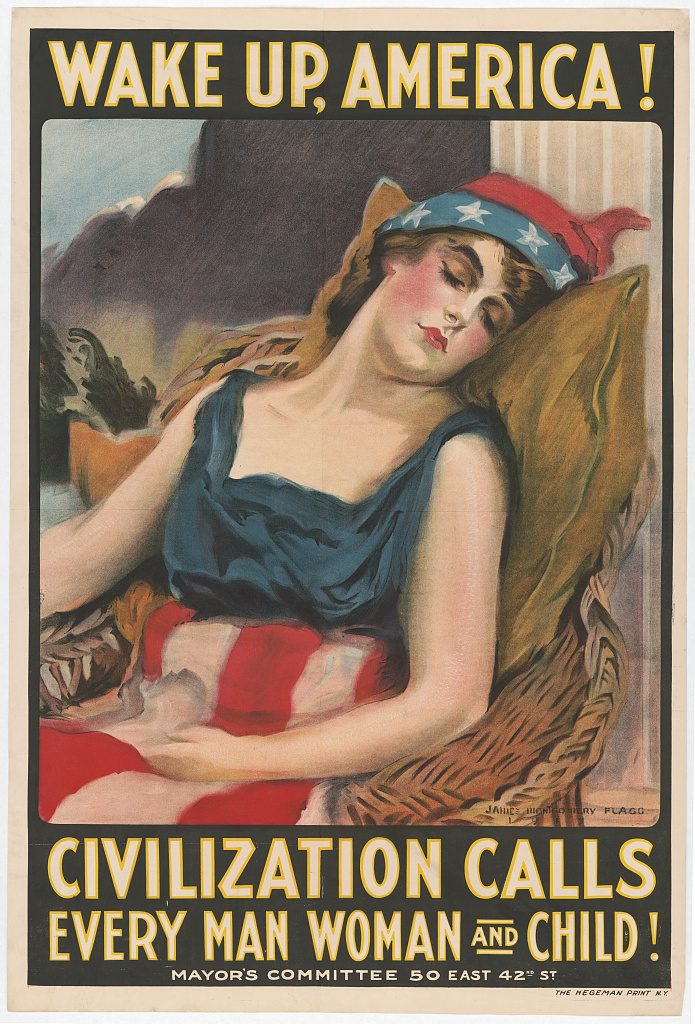 Poster shows a woman dressed in Stars & Stripes, symbolizing America asleep. After two and a half years of neutrality, the United States entered World War I on April 6, 1917. James Montgomery Flagg, who created some of the war’s most indelible images, sounded the alarm for all citizens in this poster which was featured in “Wake Up, America” Day in New York City just thirteen days later on April 19th. Actress Mary Arthur was Flagg’s model for Columbia who is a personification of America and Liberty. She is shown asleep, wearing patriotic stars and stripes and a Phrygian cap–a symbol of freedom since Roman times. While she dozes against a fluted column, another visual reference to Western classical antiquity and civilization, sinister storm clouds gather in the background. 1917 (Library of Congress)

Work is good, but it’s not that important. 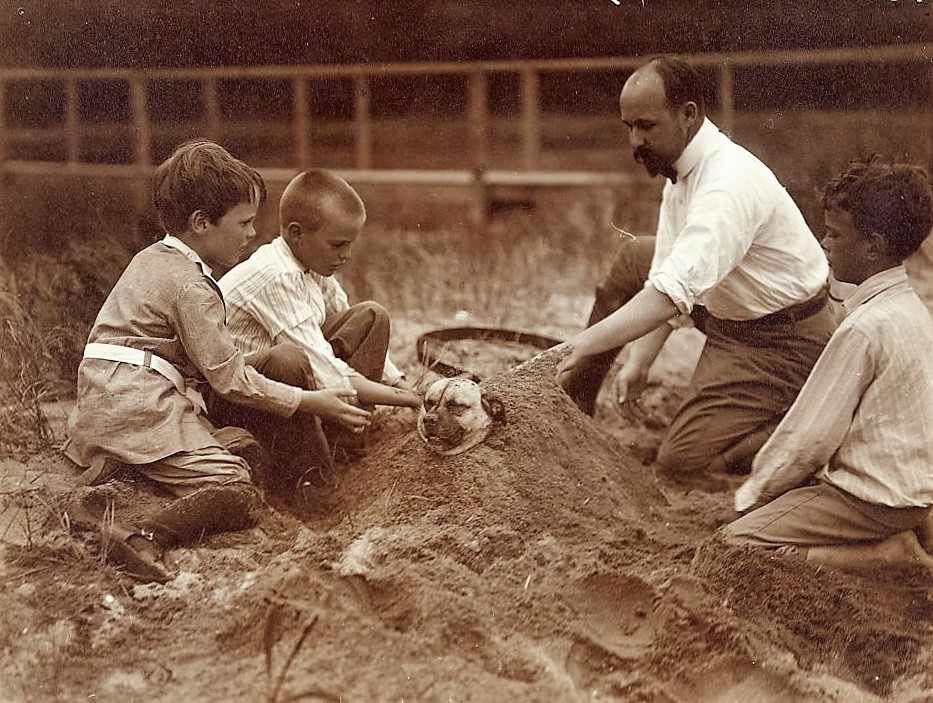 Photograph showing Quentin, Archie, and Nicholas Roosevelt, with Walter Russell, burying a dog in the sand at Sagamore Hill. The identification of the newspaperman Russell (formerly thought to be Edward S. Curtis) is based on correspondence found at Sagamore Hill. (Roosevelt, Theodore,–1858-1919–Family – Library of Congress) 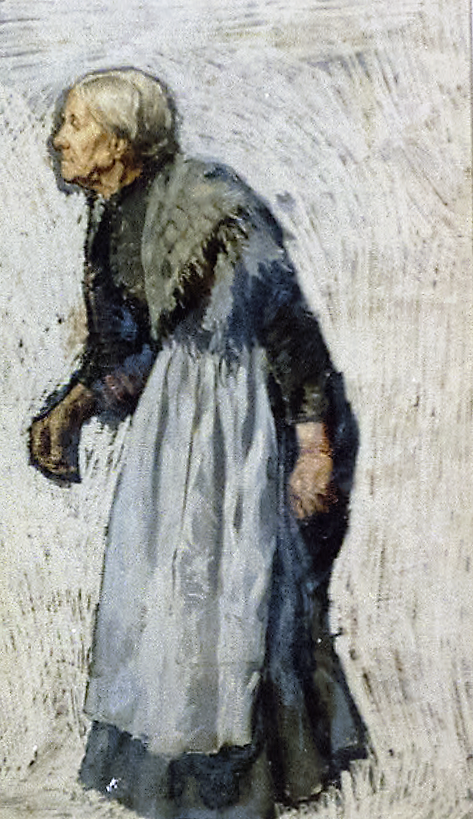 Old woman in apron and shawl (by Otto Henry Bacher, 1876, Library of Congress)

Ribbon of Love: A Novel of Colonial America Ribbon of Love is a wonderful love story of Henry and Mary living and struggling to succeed as one of the first families in the colony of Virginia in the 1600s. In addition to the love story, the descriptions of the clothing, home furnishings, personalities, family life, church and community are most intriguing. The exhilarating action and subplots keep the reader in constant anticipation. It is almost impossible to put the book down until completion.