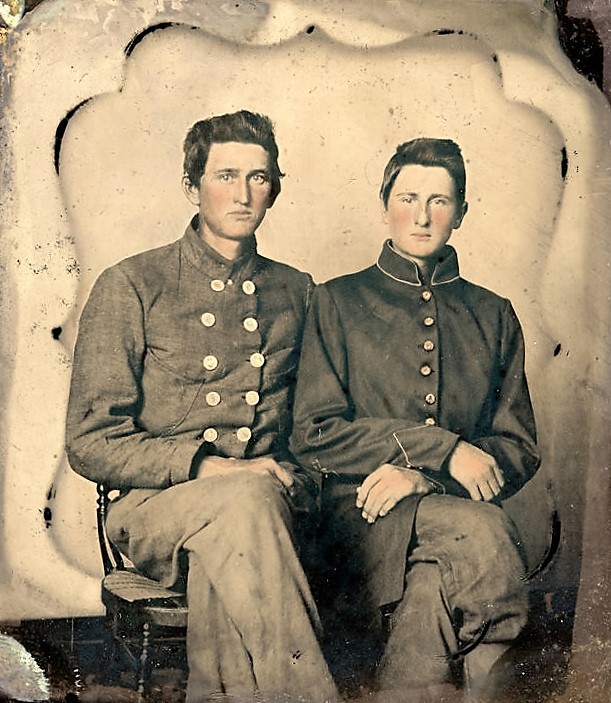 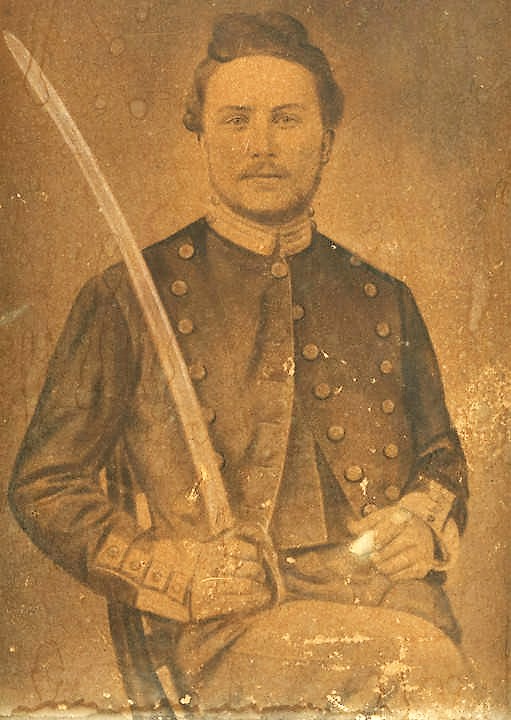 Charles Horton Morgan enlisted as a private in Co. A, 1st Battalion, Hilliard’s Legion, C. S. A. and was later promoted to 2nd sergeant, Co. I, 59th Alabama Infantry Q4185 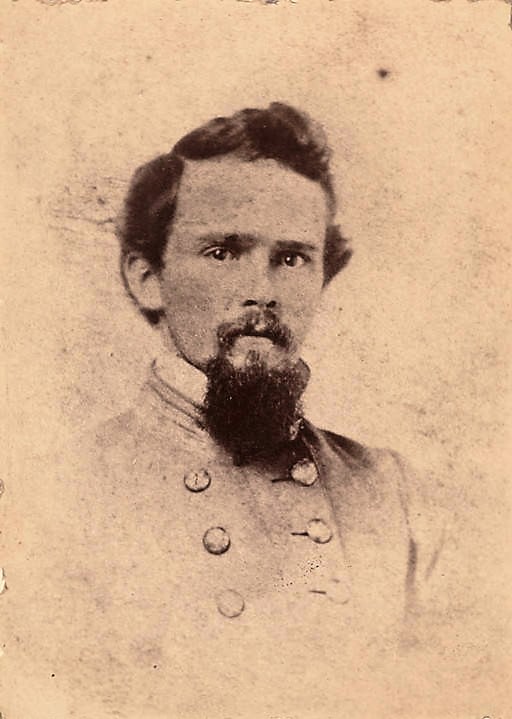