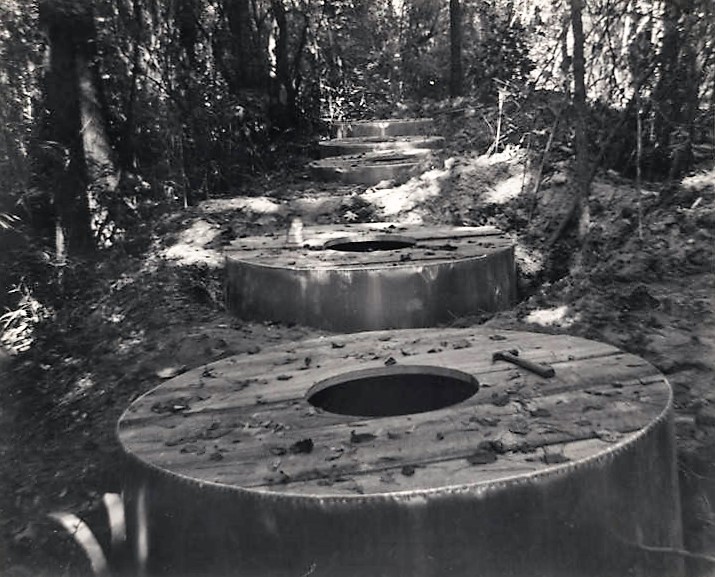 Moonshine was a popular way to make a living during the days of prohibition in Alabama.  Here are some interesting stories, concerning moonshine in Alabama found in newspapers from the past. 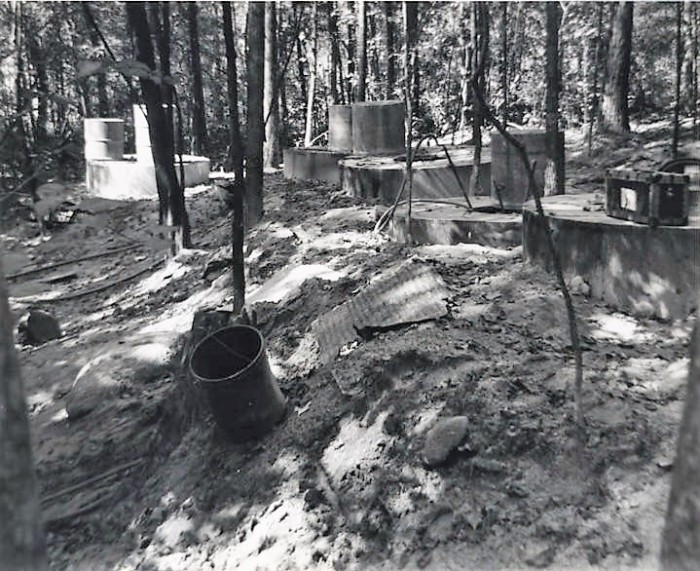 Montgomery, Ala. (AP) – Alabama farmers have been advised to be suspicious if their hogs stagger around in a peculiar manner.

When the hogs got too drunk to stand, Todd said, “they were loaded into the back of cars and trucks without squealing or commotion.” 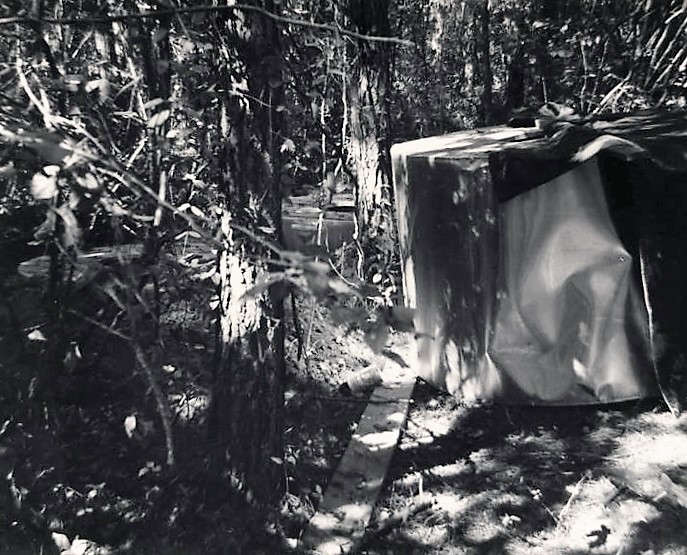 From The Southeast Missourian March 5, 1921

Boost in Price Is Seen In Alabama

Birmingham, Ala., Mar 5 – The price of moonshine has advanced from $16 a gallon to $22.50. That’s because of the the activities of the prohibition officers.

Another result! Will Holmes and Hamp Kirby are doing life in the pen. Jake Smith received 40 years and Sid Kirby 20.

Hamp Kirby shot and killed Don Stephenson, prohibition officer. Arrest and conviction of the men followed within a month.

Then a relentless drive on the moonshiners. In one raid 18 stills and 25,000 gallons of liquor were destroyed in Shelby county.

Moonshiners in Cherokee county have set more than 30 bear traps in an effort to catch prohibition agents. Agents have reported narrow escapes from the traps.

The traps are strong enough to break a man’s leg were they to catch one.

Alabama is far from dry, but N. L. Pierce, chief enforcement officer, is relentlessly campaigning to make it so.

Haleyville, Ala. October 13 – (UP) – An elderly farmer was held without bound tonight for the ‘Tobacco Road’ murder of a six-year-old hired boy who died in a cotton field from drinking too much corn whisky.

The boy, Fletcher Lee Sellers, Jr., was one of several children hired to pick cotton by the farmer, Charles W. Taylor, 60. His sister, Roberta, 11, was another member of the group.

According to Winston County Solicitor J. A. Posey, Taylor passed a half gallon jug of whisky among the children while they were at work. Later, Solicitor Posey said the children took the moonshine into the field.

The Sellers boy was found by his older brother, Samuel, 18, on a pile of cotton. He was in a drunken stupor. He died without regaining consciousness.

The Sellers boy’s father is in the Federal penitentiary for illicit whisky making.

RIBBON OF LOVE: 2nd edition – A Novel of Colonial America  – the true story of religion in America –