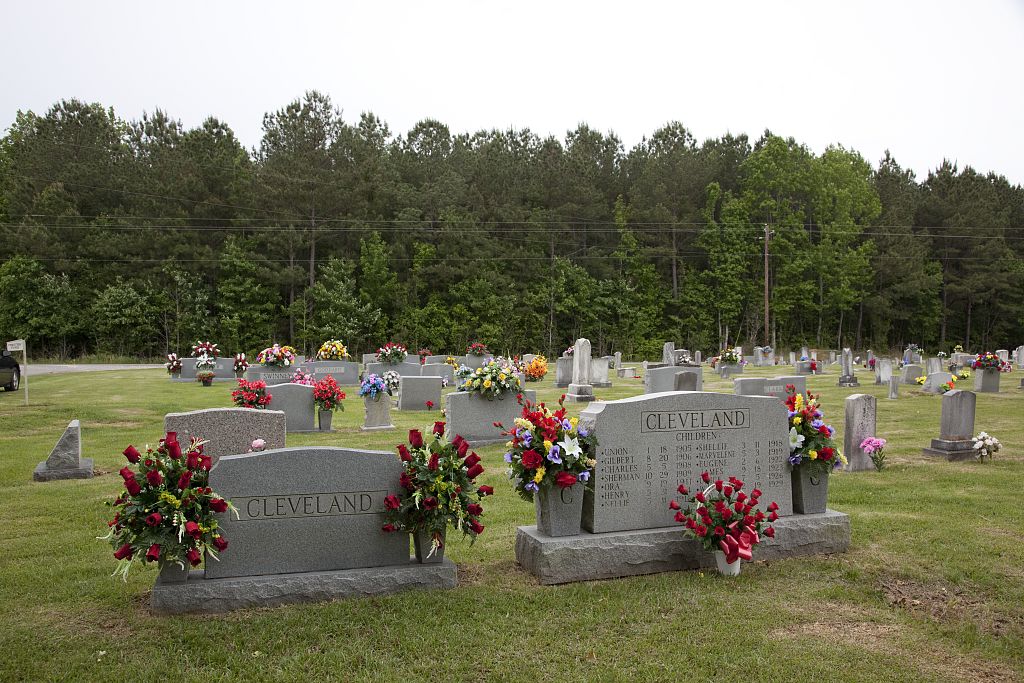 Are you ready to celebrate Mother’s Day today?

Mother’s Day was officially designated by President Truman as Mother’s Day on the same day that he proclaimed May 1 as Child Health Day on April 19, 1950. 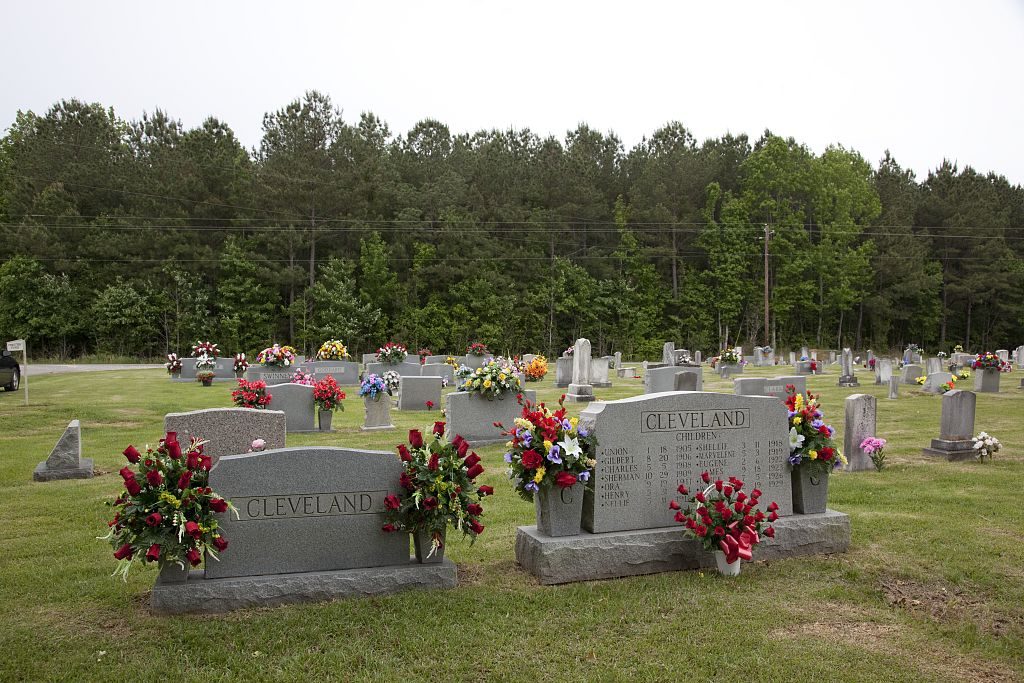 In an official proclamation on April 19, 1950, President Truman asked Americans to display the flag on May 14 as an “expression of our love and reverence for the mothers of our country. Let all the sons and daughters of America pay tribute to their mothers on that day and renew their devotion to the ideals for which motherhood has always stood.” 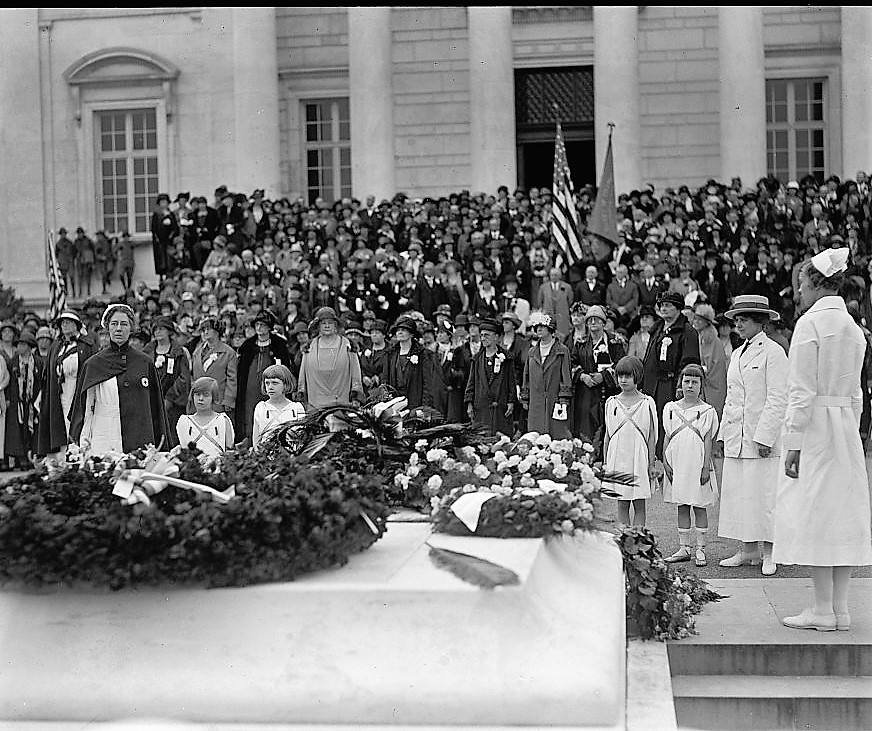 The origin of Mother’s Day has been attributed to different people. Julia Ward Howe, Anna Jarvis, and Juliet Calhoun Blakely have all been credited with helping to establish the holiday.