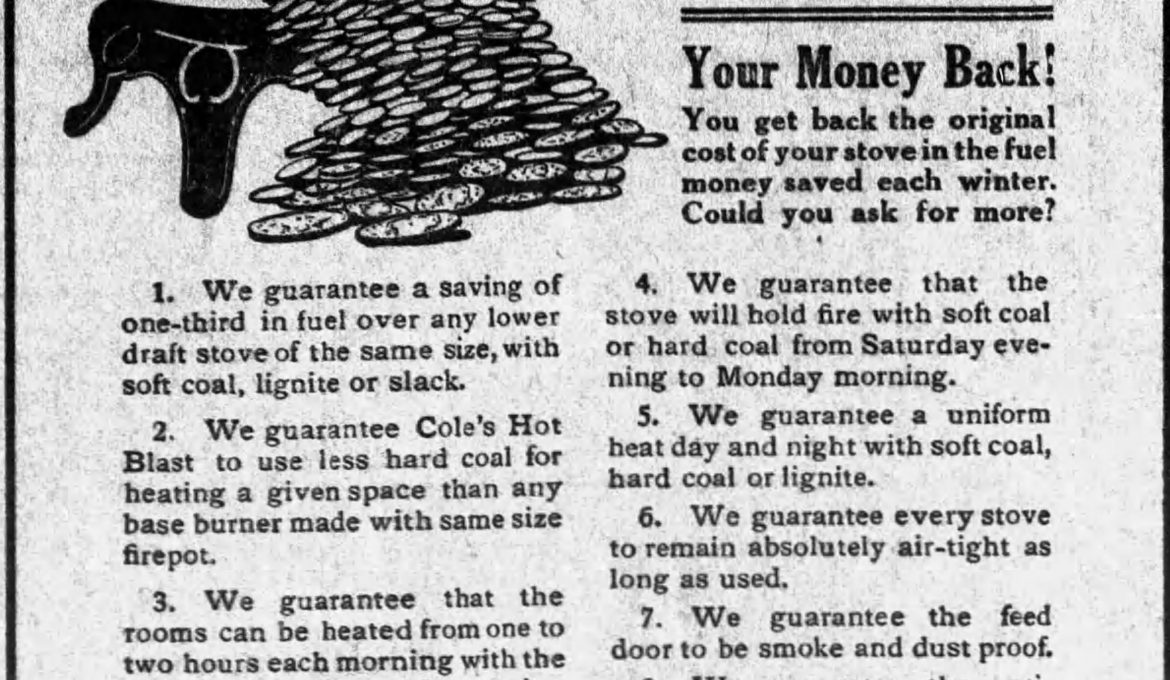 Two well known young Mobilians, Messrs. Ralph Holberg and E. N. Frohlechstein have advised the editor that they have designs upon the merchants of the Orange Belt and will soon visit this way. These boys have engaged in the cigar business and are manufacturing nothing but “quality goods” and they are doing well and success to you.

Frank Engdall has charge of the improvements to the school house and several other good contracts are in sight.

Harry Hawkshead is back from Minnesota. “No more for me,” says Harry. “I may have acted foolish and wandered away, but no more will I stray from good old Grand Bay. The people up North are as fine as they make ’em, but you can bet your last cent I was not sorry to shake ’em.”

The Methodist Sunday School will give an ice cream social on Mrs. Schnells’ lawn Saturday, October 2, 1915, from 3 to 9 in the afternoon. Proceeds to go to the orphanage at Selma. Everybody come. The children have a fine program arranged for the Sunday morning service.

The H. C. Vaughn Lumber Company of Mobile were the successful bidders for furnishing lumber to the county of Mobile. The contract was awarded at the meeting last Monday.

When in Mobile eat at the Battle House. Mr. Duggon has put his “no tipping” rule into effect and it is working smoothly. The Battle House is setting a fine 30 cent lunch. Eat one between trains. Ladies are welcomed.

On account of putting in autos to do my work, I have 12 head of good mules and horses for sale from $50.00 up. Will sell on terms with good security. J. G. Blackwell

The Pine Knots will meet Wednesday afternoon at the home of Miss Minerva Watson.

Sworn to and subscribed before me this 25th day of September 1915.

This book is the 2nd Volume in a series of books which includes genealogical and biographical information on some Revolutionary Soldiers who were in early Alabama and/or collected military pensions for their service. Some of their descendants still remain on the bounty land they received. The soldiers in this volume include: JACOB HOLLAND, CHARLES M. HOLLAND, THOMAS HOLLAND, COL. JOSEPH HUGHES, CHARLES HOOKS, DIXON HALL, BOLLING HALL, WALTER JACKSON, WILLIAM HEARNE, THOMAS HAMILTON, GEN. JOHN ARCHER ELMORE, REVEREND ROBERT CUNNINGHAM, JAMES COLLIER, THOMAS BRADFORD, REUBEN BLANKENSHIP, HENRY BLANKENSHIP, DANIEL BLANKENSHIP with a special story about the patriotism of CHARLES HOOKS sister…MARY HOOKS SLOCUMB