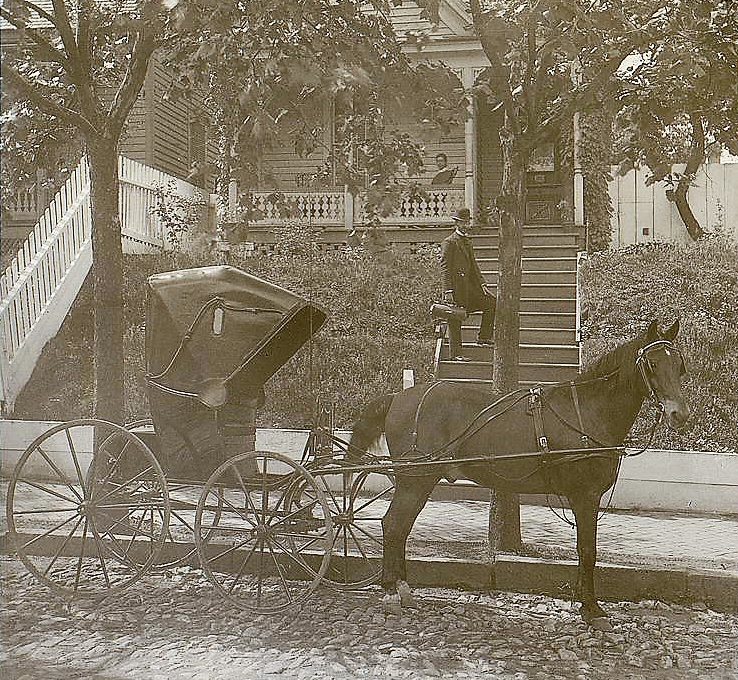 Notwithstanding the newspaper quotations from Surgeon General Blue to the effect that the epidemic of influenza is over, the alarming conditions in this and adjacent counties fully justifies the Local Health Board in resorting to radical quarantine measures. Statistical Government reports that influenza has been more destructive to the life and health of the American people than any one disease or cause of any kind to which the people of the country have been subjected for years.

Started in Spain and Germany

This epidemic seems to have started in Spain and Germany in the early part of the year, extending in the spring and summer over the entire European countries, reaching the United States about the first of September.

A study of these statistical reports show the fearfully increased mortality rate throughout the country.

The weekly death rate in the large cites before the epidemic was 5.1 per 100,000 population. Since September 12th, the weekly death rate per 100,000 population is 88.8. This shows an increased death rate of more than 33 percent ??er 100,000, or more than seventeen times as many deaths. Think of it – where one death occurred before the epidemic, now we have more than seventeen. This shows that influenza is a fearful disease, and that all precautions should be used to check its spread.

Epidemic was under control in November

It is interesting to not the rise and fall of the present epidemic from its beginning to about the middle of November. At that time it seemed to be under control throughout the country and its ravages reduced to a minimum. In the belief that the worst was over, the quarantine bands were were then released. Almost immediately the disease renewed its activity with increased virulence and is now more prevalent and claiming more victims than ever before.

This tends to prove that quarantine, segregation, and isolation must be our weapons of defense. A few weeks ago influenza seemed to be almost entirely gone from this County; at that time we had comparatively no deaths; quarantines were relaxed precautionary measures were discarded and now it looms up like a fire in a stubble, claiming its victims almost daily. Just how many deaths have occurred in the county, I am not prepared to state, but a casual observation of the many families of each communities with nearly or quite every member stricken is sufficient to justify rigid methods to control the epidemic. Elsewhere in this paper are given the rules of quarantine adopted by the Elmore County Health Board.

Strict observance of the given regulations will clear Elmore County of this disease within ten days or two weeks. But the question of raising the quarantine will necessarily depend upon conditions not only in the County but in its surroundings. The time is here and the emergency demands that every citizen give his full patriotic duty to the enforcement of these regulations.