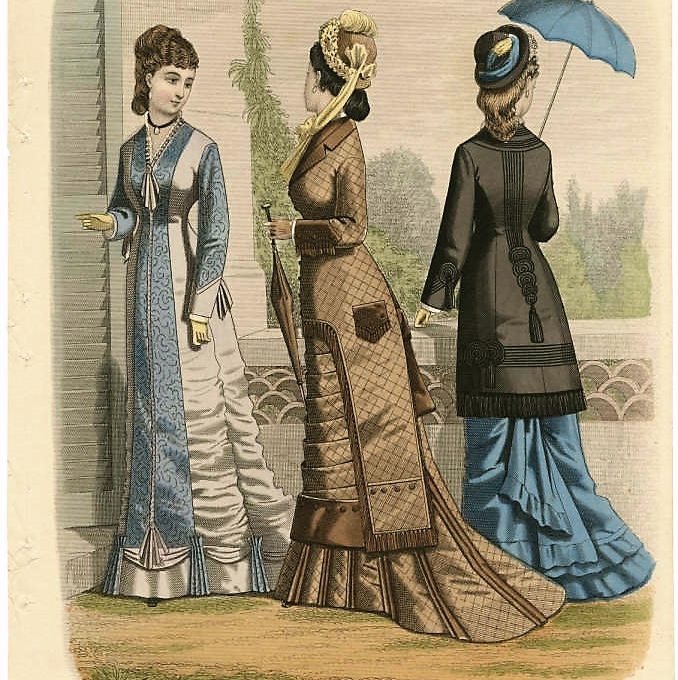 During the Great Depression the Works Progress Administration (WPA) was an employment program created by President Roosevelt in 1935, Over its eight years of existence, the WPA put roughly 8.5 million Americans to work. The Federal agency employed tens of thousands of actors, musicians, writers, and other artists to capture the essence of American life. Many authors throughout Alabama interviewed and wrote interesting stories about people in Alabama. This is one of the stories by N. S. McDonald

(Transcribed exactly as written with grammatical errors on November 30, 1938)

When I asked Mrs. Kelley to tell me about the singing school that she went to when she was a girl, she leaned back in her chair and with a sweet smile playing across her face, she began, “Well, those were the happiest days of my life and I do believe I can remember the things that happened then better than I can remember the things that happened just a few years ago.

Let me see now; it was about the first of July, in 1877 (I can remember the date because John was six years old) that word went around through the country that a singing master would be at Shiloh church to start a singing school in two weeks. It would cost one dollar and a half for the ten-day class if there was just one from a family, but if more than one came, it would be just a dollar.

“When the opening day came, everybody from all over that country came. We lived two and a half miles from the church; I know it was that far at least-some said it was at least three miles. There wasn’t much of a path, we mostly walked along and made our own path. You wouldn’t dare do that now; it’s too dangerous. Back there we weren’t afraid of anything.

“You want me to tell you something about the church? Well, there’s not much to tell. It was just a big square building with posts to hold it up. The rain had washed the dirt away so bad that it looked like it wouldn’t take much of a wind to blow it away. We had a door in the side and one in the front, but it sat in the prettiest grove of oak trees you ever did see. The boys had plenty of room to hitch their mules and horses.

“When we got inside the church that day, Mr. Faget was there and all ready to begin. He was a big tall man with light hair. I guess he weighed over two hundred pounds. He brought his wife with him. He passed out the books, but we didn’t have enough books to go around. You want to know if the boys and girls looked on together? No sir, they didn’t. The boys sat on one side of the church and the girls sat on the other. I can remember the first time that I saw girls and boys sitting together; I thought it was terrible. It almost seemed disgraceful.

“Every single day of the whole singing school, the singing master would open the class with a prayer. We didn’t pray then like you do now– just pray any way you want to – but every one got down on his knees.

After the prayer was over, the singing master would call out a number and we would all start in to singing. You seem mighty anxious about those shaped notes. Well, I’ll tell you one thing; they’re not half as hard to learn as the way you sing. Every note had a different shape. One shape stood for a note. Some of the shapes looked almost alike but if you looked right close you’d see that one was curved a little different. The singing teacher would sing a little bit at a time and then we would go over it just like he did. We went over and over the songs after him, until we learned all the notes. Then we would sing any song we wanted to.

“After we sang four or five songs, then we would have a recess. Now that’s when the boys and girls go together. Some boy would ask a girl if she didn’t want a drink of water and then another boy would ask another girl the same thing. Pretty soon they were pretty well paired off and then we would all go down to the spring. We had a big gourd down at the spring and when the gourd was filled, we drank and passed it around, in fact we didn’t dip up more water until we drank it all. And it didn’t hurt anybody either.

“After recess, we came back into the church and sang until dinner time. We all brought our lunch and we’d spread it out and have a regular picnic lunch. Those lunches did taste good. We had an hour for dinner, so you see we had plenty of time to go to the spring some more. It wasn’t long before the boys started claiming the girls and then we’d pair off the same way nearly every time. When dinner was over, then we’d go back in and sing ’till three o’clock. One of the prettiest songs in our book was “Oh bear me away on your snowy wings to my eternal home. ‘You see we all had favorites and Mr. Fagot would let us pick out the ones we liked best and take turn about having ours sung.

“Every day when we were through singing and ready to go home, Mr. Fagot would say, ‘Now turn to page two hundred in your Christian Harmonies and let’s sing Parting Hand.’ I don’t know why in the world he told us to turn to it, for we knew every word of it by heart. When we came to that part that says ‘Chords around my heart, the boys would look over at us girls and put their hands over their hearts and smile for dear life. Here are some of the word of that song and it sure was pretty.

Sine you and I must part.

Your company’s sweet, your union dear

Your words delightful to my ear,

Yet when I see that we must part,

The singing school lasted for ten days and if I do say so myself we all left that class pretty good singers.