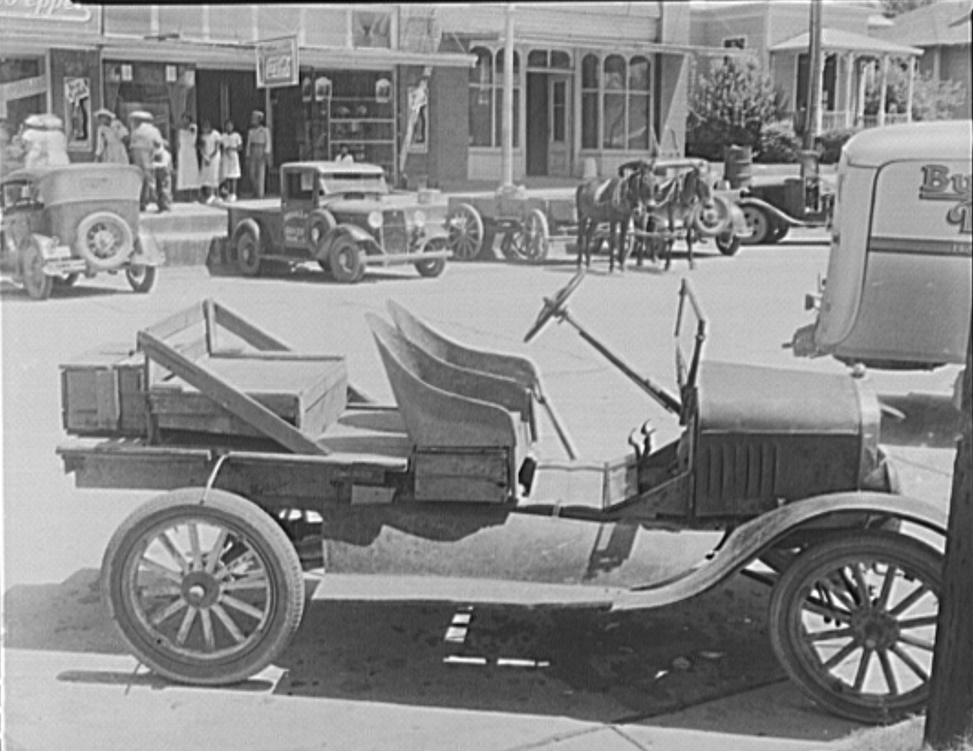 Many people settled in Alabama for a time when the Mississippi Territory opened, then moved further west.

This is a great book for genealogists researching early citizens of Perry County, Alabama. Brush Creek in Perry county, Alabama was settled before Alabama became a state. The area was designated as a Post Office and an election precinct. The settlers listed in this volume are a few of the residents who lived in Brush Creek, Alabama around 1850.