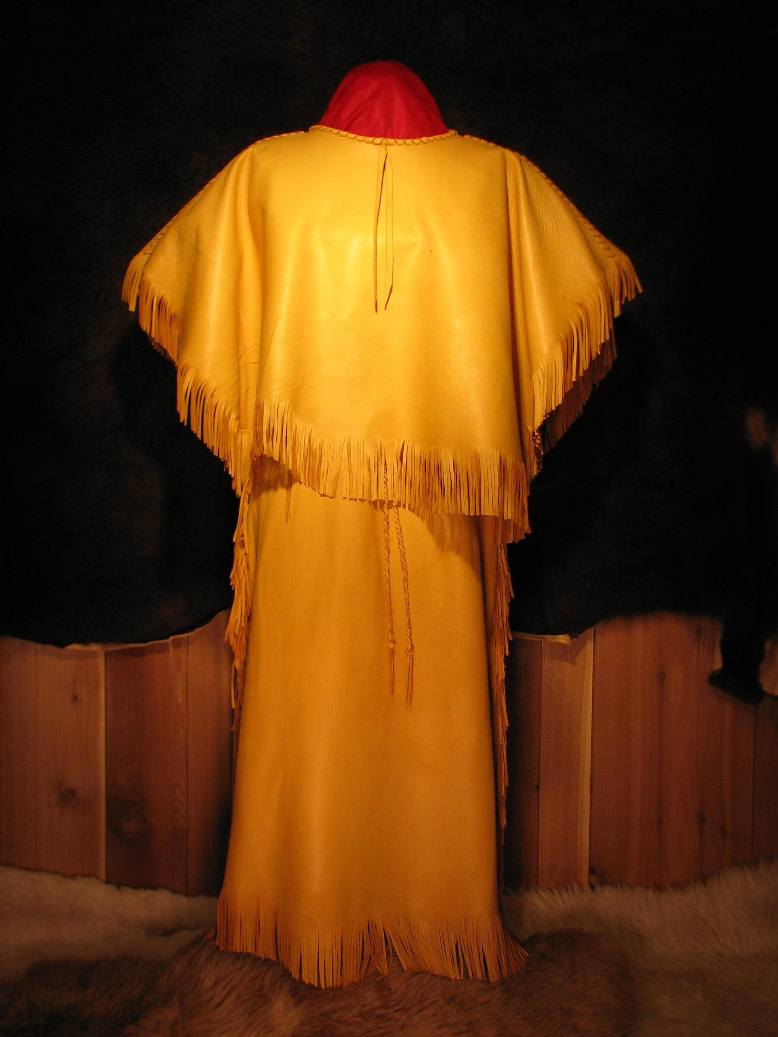 (Interesting account of daily life in early 1800 Alabama for a pioneer family.)

Story on Ancestry.com by Donald Brown

William Hutchinson was called “Billy” (b. 1793 d. 1888) and he lived among the Indians in the Hackneyville area long before there was a county called Tallapoosa, (Alabama) He traded with the Indians and learned their ways, but was placed in a difficult position when he had to take part in the Indian wars of 1836 as the last uprising was staged in Tallapoosa County.

John Hutchinson (b. 1803 -d. 1889) also came into the Indian country when he was young, before things had settled down.  John was born April 9, 1803 and joined his kin in the Hackneyville area to seek his fortune.  Both he and William are listed in the first United States Census of Tallapoosa County, and the pair has descendents in the community and the Coosa-Tallapoosa area today.

John was married three times, the last to Nancy Jane Carter, April 1, 1862.  She was born Oct 7, 1844 and was somewhat younger that John; but this was not unusual in those days, especially when a person had been married before.  They were married at Hackneyville by Justice of the Peace, Phillip Wolf, and they set about rearing a family.

The presence of the Hutchinsons in The Hackneyville community in Indian days is quite interesting for at least two reasons.  First, here were real pioneers who experienced the hardships, which we today can only begin to picture in our minds.  They were in the backwoods country, which relied upon the axe, froe, rifle and the cow-bell to help supply food and shelter.  The salt gourd in the cabin was a treasure, split logs served as the sofa and the master of the house fashioned furniture from the timbers cut from the forest nearby.

These early settlers found it handy to use bear’s oil or nut oil for making gravy on a Sunday morning, and ate cornbread and salty pork many times during the week. It was a time which made great use of deer skin as part of everyday dress, and corn whiskey was not frowned upon when used in moderation.   The horse was relied upon greatly to get man from one place to another, but when heavy loads were to be pulled, the ox was brought into play as the chief beast of burden.  The cowbell was to keep track of the milk cows, because milk and butter were precious items in those days.  With not even a rail fence to keep cows in confinement, the bell was indispensable.

The Hutchinsons lived in a time when it was hard to find a church to attend, and it was not uncommon to walk or ride 20 miles to a Sunday gathering.  It was equally as hard to find someone with the proper authority to perform a marriage ceremony.  In the absence of a minister, the Justice of the Peace flourished in the early days when it came to matters of matrimony.  He often replaced public officials in many duties on the local level.

The second interesting reason we view the Hutchinsons family, is that descendants are now living in the Hackneyville and surrounding areas of the county.  One outstanding family, which comes to mind, is the Hancock family who operated a store in Hackneyville for years and years.  The Hancock store is a landmark.  It was operated first by the Cosper family, prior to 1910; but at his death, George Francis Asbury Hancock bought the store and operated it until his death.  It was then operated by his daughters; Eunice, Iris, and Minnie Hancock, until recent years.  It now stands with doors closed and windows barred, but it served the public for over 75 years, and few people in Hackneyville or elsewhere can remember when the store was not standing where it is today.

Mr. “Frank” Hancock, as he liked to be called, had married Amanda Hutchinson who was the daughter of John Hutchinson and wife Nancy Jane.  This ties the present Hancock family members back to that pioneer Hutchinson family, which has always been identified with the Hackneyville community.  The Hancock family was fairly large and Eunice, Iris and Minnie still live in (the) Hackneyville community.  A brother, Rufus, operated a blacksmith’s shop for many years across the road from the Hancock store – right (in) downtown Hackneyville.  He was born in 1890 and was 91 years of age February 4th of this year.  He lived until just a few weeks ago.  He had a large family, some of which still live in the community.  All 11 children graduated from Hackneyville High School.  Mrs. Willie Myrtle House Hancock recalls the names of the children ass Lleweilyn, Thurman, Nolen, Frank, Elwood, Wilton, McKenney (Kenneth), Louise, Jannette and Geraldine.

Mr. Frank Hancock, like his father Samuel, was no newcomer to the Hackneyville area and first lived in what was known as the old Collins home.  It was locate on the south side of the road just about where we now see Jerry Wall’s store in Hackneyville, and huge oak trees grew in the front yard.  It was a large house, and it was the place where Eunice Hancock and some of the other members of that family were born.  Mr. Frank built a home about one mile east of the Hackneyville store on the north side of the road, which leads to the old Camp Ground.  This house stands today as a large two story building and is occupied by family members who descended from the original family.

Numerous families in Tallapoosa County will recall Hancock’s Store and the people who ran it for many years.  It was a polling place.  A domino game was always in session.  They had everything from a plow point to cloth for the ladies, and all of the staples needed to operate the kitchen.  When gasoline came into use they added a hand pump, which delivered the one to five gallons usually bought.  The Hutchinsons and Hancocks were pioneer families, and the Hancock store is an institution in (the) Hackneyville community and Tallapoosa County

Start researching your family genealogy research in minutes for FREE! This Ebook has simple instructions on where to start. Download WHERE DO I START? Hints and Tips for Beginning Genealogists with On-line resources to your computer immediately with a FREE APP begin your research today!