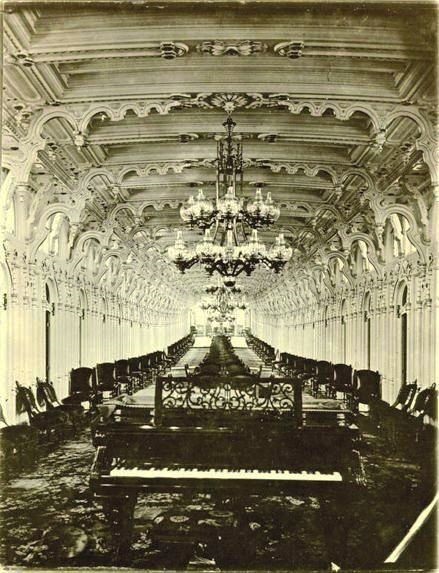 When the building of steamboats was still in its infancy, one Alabamian built floating palaces, as fine and as fast as money could produce. Tobin never stinted but gave bountifully; his cuisine and appointments were perfect. He prided himself on having the largest, finest and fastest boat upon the Mississippi river, the famous J. M. White, the climax, and queen of the great river craft. But many people have never heard of him.

Believe it or not, the two photographs below are of the “J. M. White” built by Capt. John William Tobin born in Clarke County, Alabama in 1827. 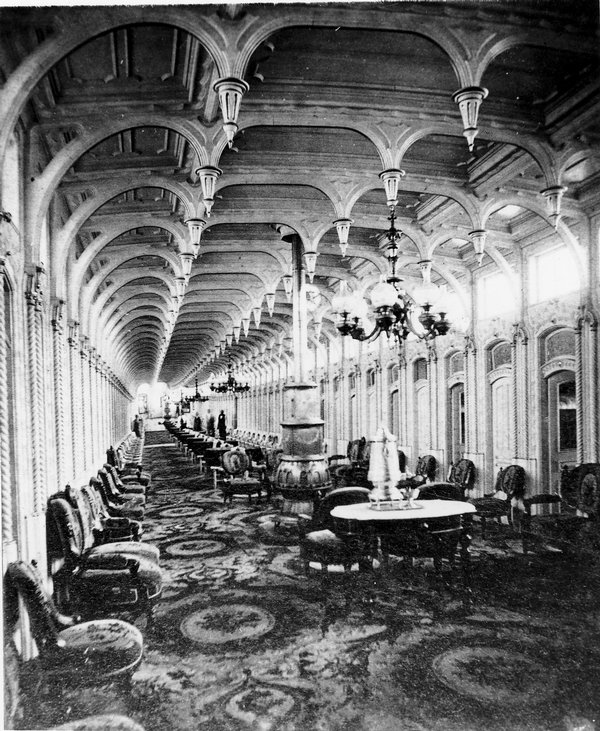 Captain John William Tobin owned over 60 steamships in his lifetime

Captain John William Tobin was born on April 27, 1827, in Clarke County, Alabama, the son of John Tobin and Emily Elizabeth Phelps. Captain Tobin’s father first lived in Georgia and finally settled in Alabama, where he engaged in cotton planting. He was successful, dying early and leaving an immense fortune, which was dissipated after his death by misfortune and disaster.

Captain John William Tobin was 19 at the time of his father’s death but achieved many accomplishments in his lifetime such as:

Capt. Tobin was always proud of having spurned an offer from the Federals of $300,000 cash for his boat, the J. F. Pargoud, preferring poverty to treachery; his reply was his own order “to burn his boat to prevent her falling into the hands of the enemy.” After the war, Capt. Tobin again returned to the river and engaged successfully for over 20 years in steamboating, up to the time of his death.

These photographs were generously provided to Alabama Pioneers by his gr-grandson Maunsel White. Among other boats owned by Captain John William Tobin were the 3 Pargouds, Vicksburg, R. W McRae, Wade Hampton, Katie, Thompson Dean, Ed Richardson, and others. Ministers, priests, and sisters of charity were always welcome and carried free on his boats.

He was the first to install electricity for general lighting of boats. Besides the boat business, Capt. Tobin was a pioneer in the manufacture of cotton and cottonseed products. He helped to found the first cotton factory in New Orleans and was the principal founder and first president of the Planters oil mill, the pioneer cotton-seed oil plant in this state. 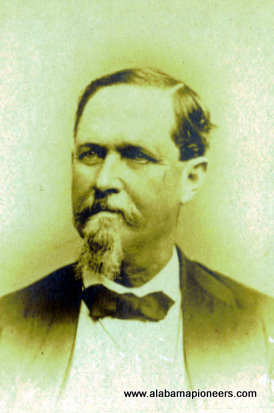 Captain Tobin also had interests in:

Check out genealogy books and novels by this author Donna R. Causey

Ribbon of Love is a wonderful love story of Henry and Mary living and struggling to succeed as one of the first families in the colony of Virginia in the 1600s. In addition to the love story, the descriptions of the clothing, home furnishings, personalities, family life, church, and community are most intriguing. The exhilarating action and subplots keep the reader in constant anticipation. It is almost impossible to put the book down until completion.