While doing research for stories, I frequently run across many photographs of people, (identified and unidentified) including the Confederate veterans below which may be of interest to descendants and researchers and post them on the website with any information recorded and links to the source.

Sign up for our Daily Email of recent posts at the bottom of this page to ensure you will not miss seeing these photographs. 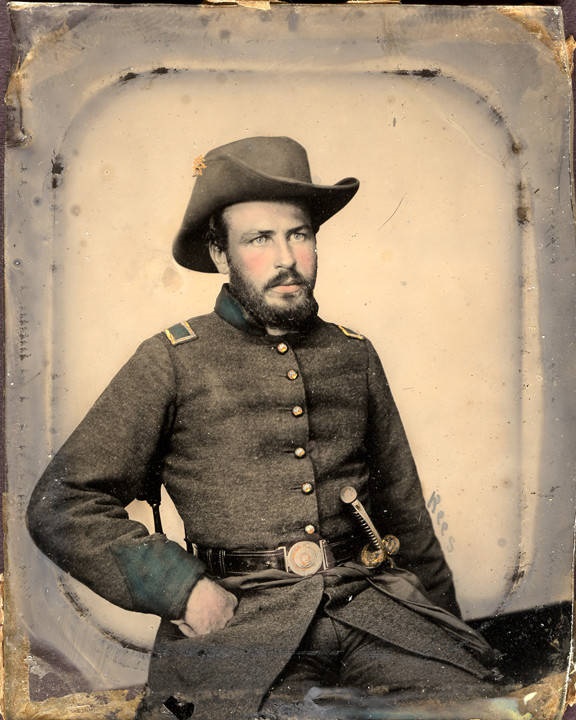 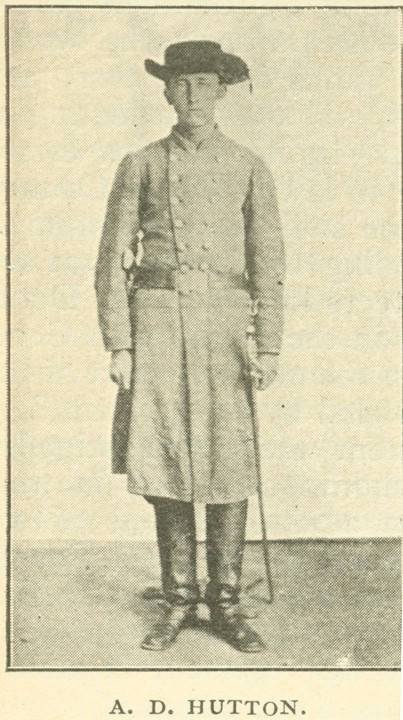 Aquila D. Hutton first enlisted as a private in Co. A, 36th Alabama Infantry, C. S. A. This photograph was taken after he had joined Co. H, 12th Mississippi Cavalry as a junior second lieutenant (later promoted to second lieutenant). Image is probably from Confederate Veteran magazine. Q4179

Belle Boyd, Famed Confederate Spy – Among her countless exploits she provided information which enabled Confederate forces to win the Battle of Front Royal, May 23, 1862. This card is reproduced from a hand colored copy of a rare photograph made of her while she was a Federal captive in Old Capitol Prison, Washington, D. C. Q67424