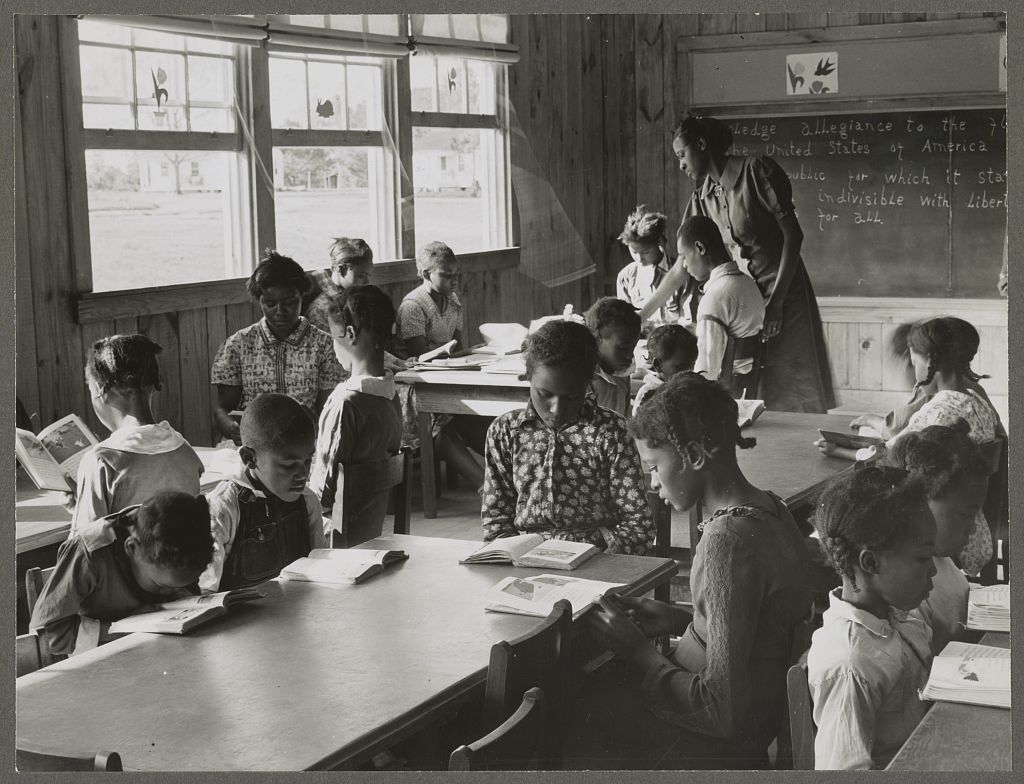 During 1937, the  Federal Resettlement agency (a part of Roosevelt’s New Deal program) purchased the old Pettway plantation and two adjacent farms in the poverty stricken community of Gee’s Bend. The following year, a nurse began working in the community, and construction began for a school, store, blacksmith shop, and cooperative cotton gin.

By 1939 enough visible change had occurred to send Mary Post Wolcott to the community to photograph the signs of progress—to get the “after” pictures. During the 1940s, many families at Gee’s Bend bought their farms from the government for an average of $1,400 each. This was about $2,600 less per farm than the eighty-eight units had cost the government, a subsidy that seems to have been fairly typical for Farm Security Administration projects of this type. The photographs below show the new school and the progress made in education at Gee’s Bend.

At Gee’s Bend, most of the children of all ages had not been taught to read in 1939 so there was a considerable disparity in the age range in these photographs of the 1st grade class below 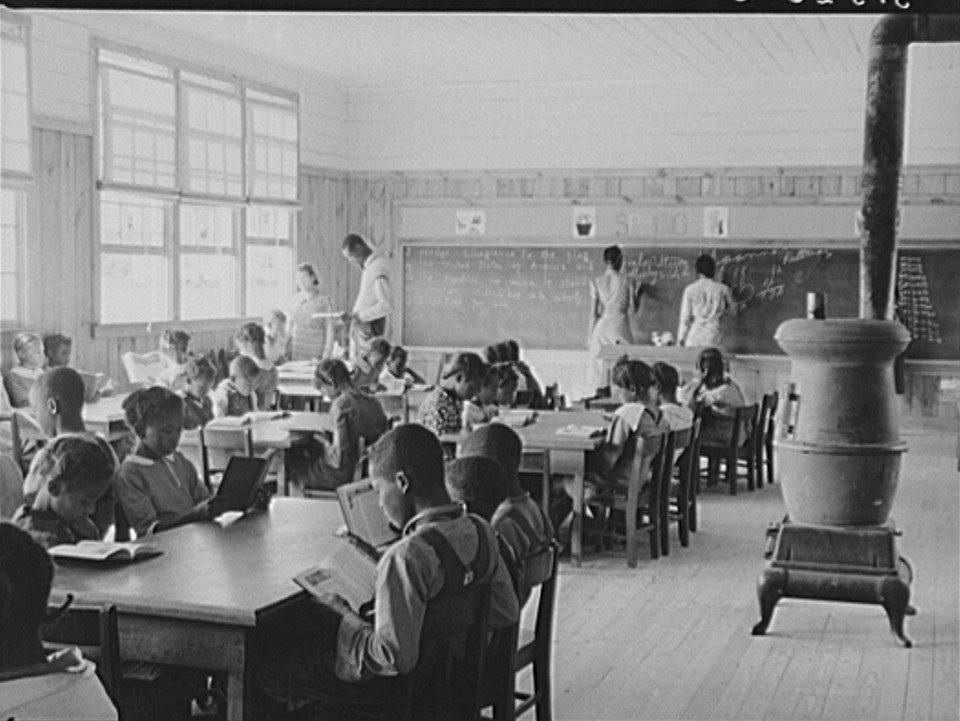 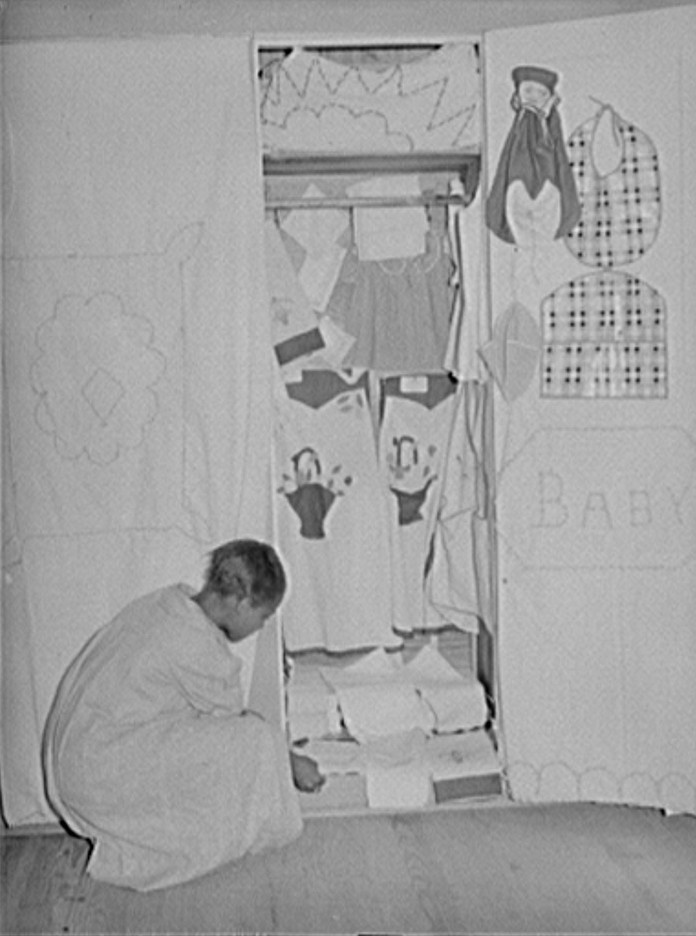 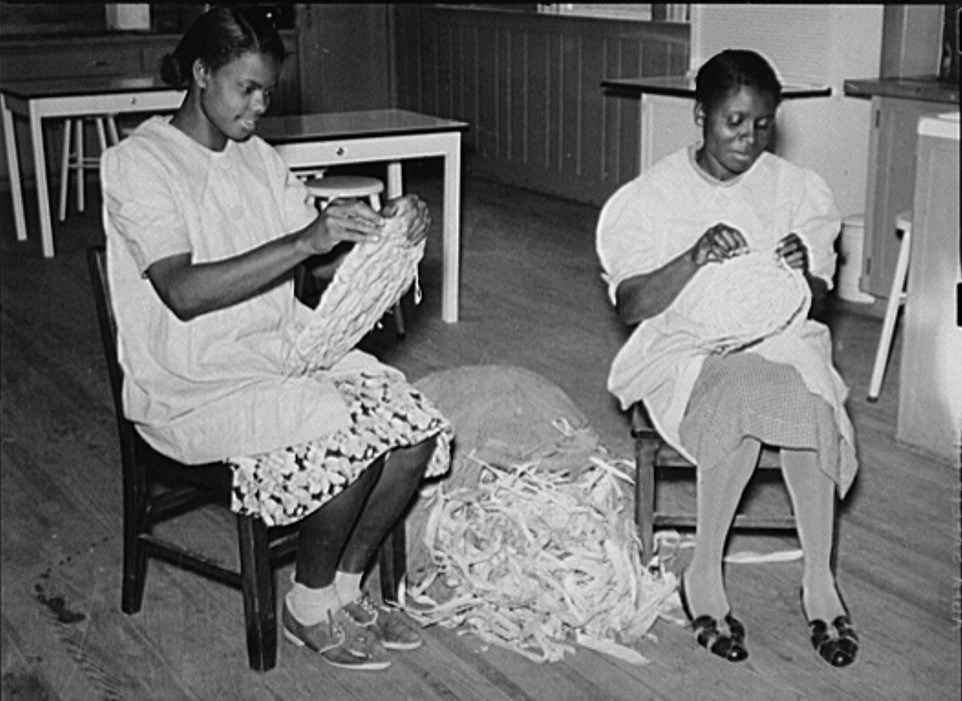 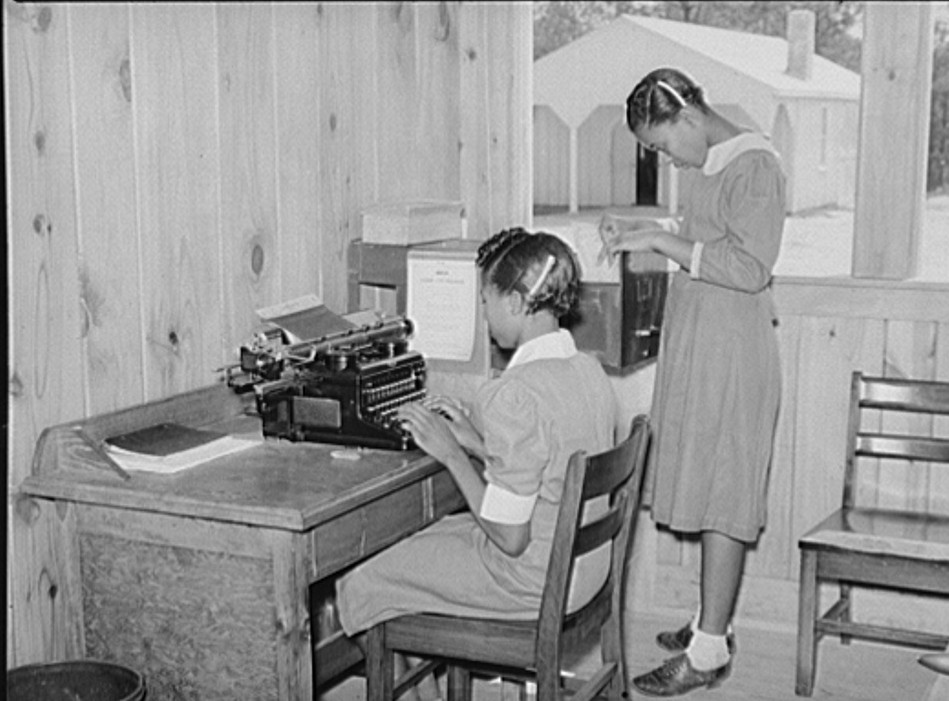 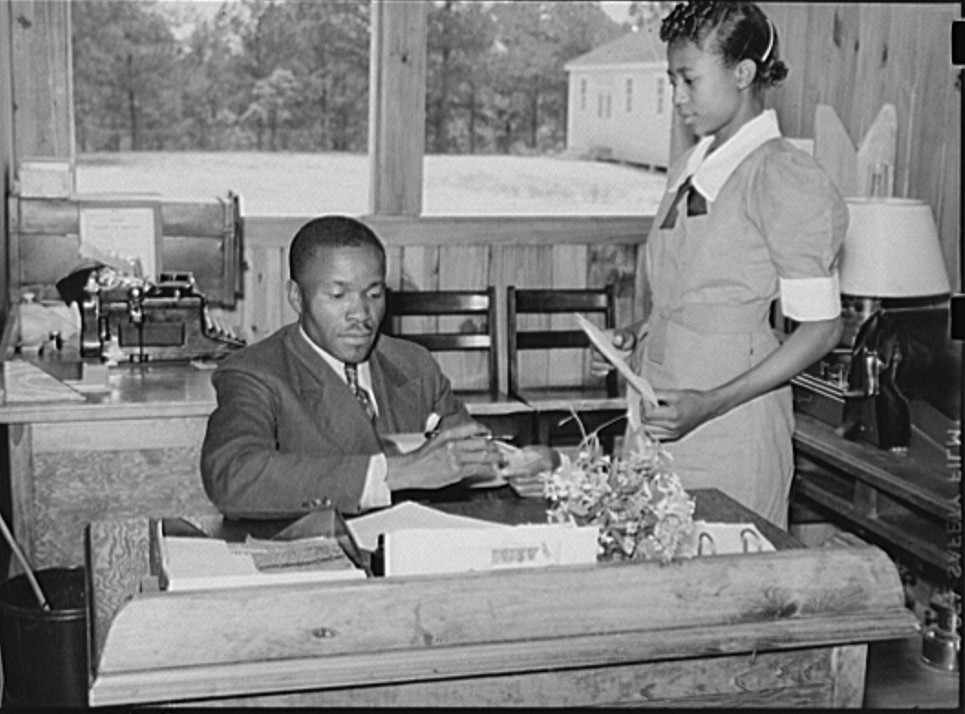 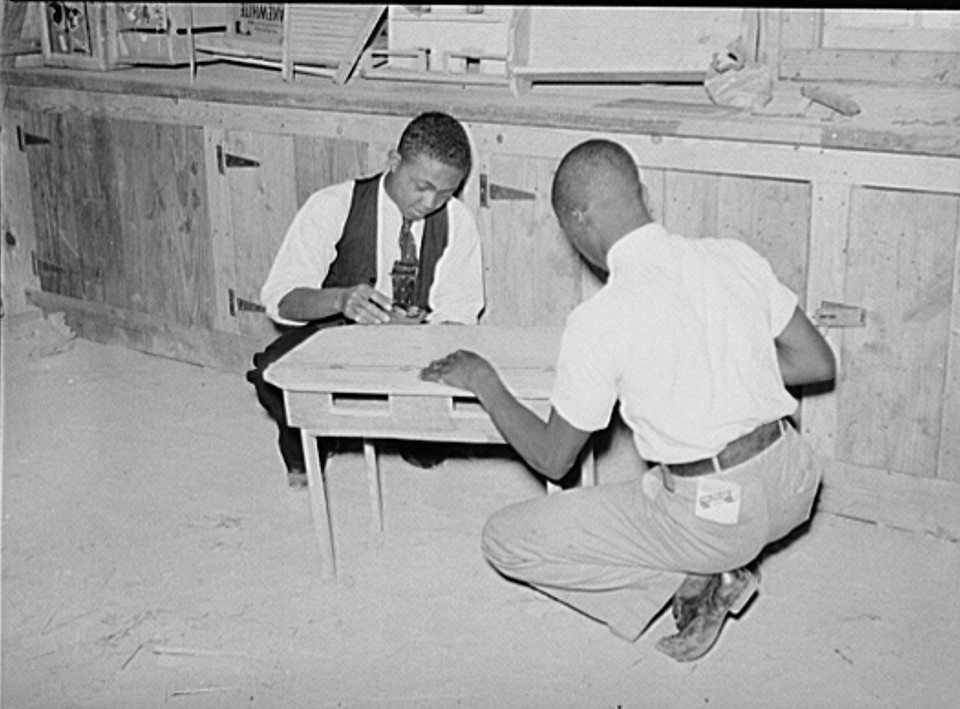 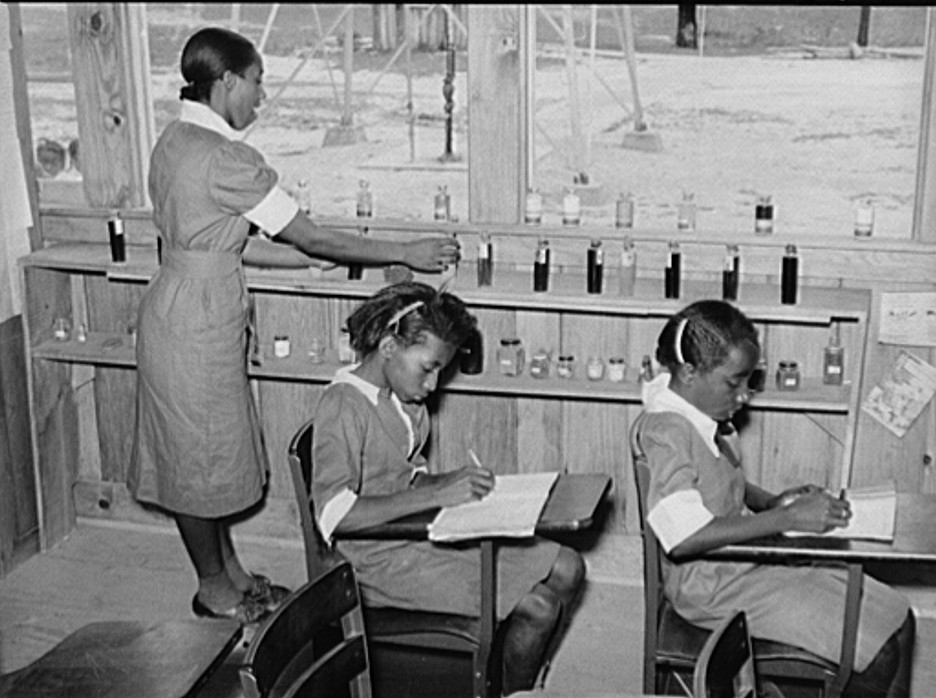 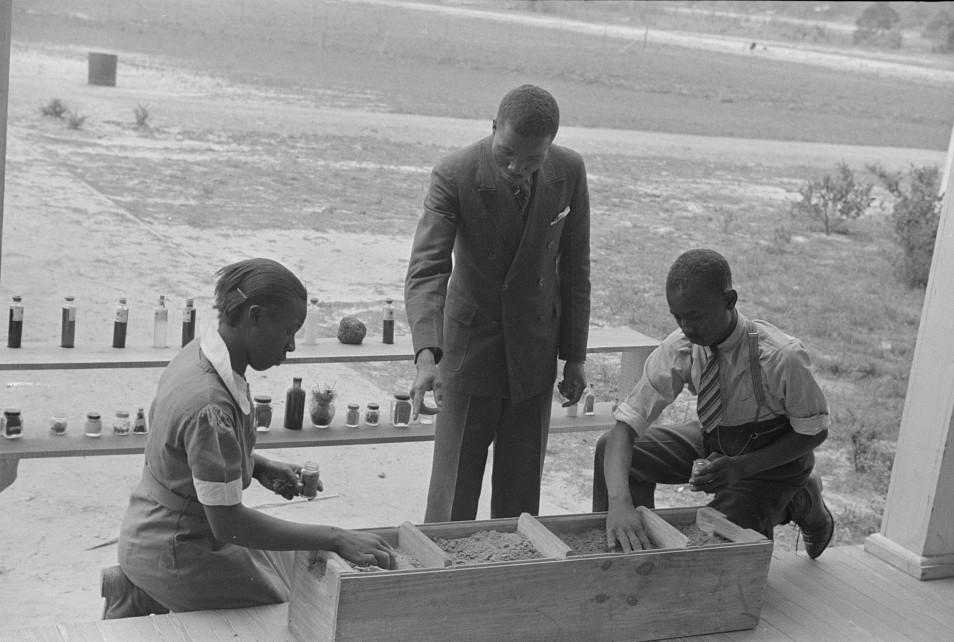 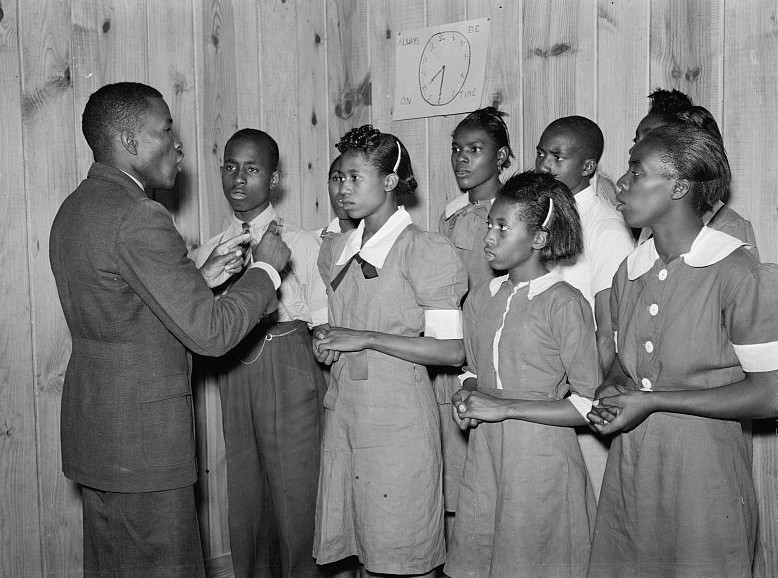 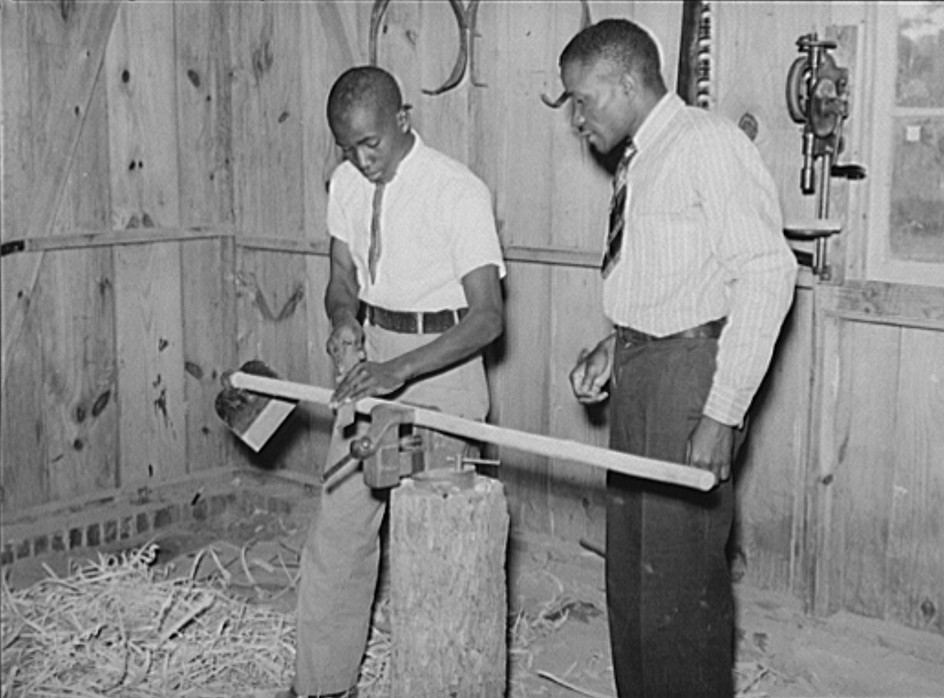 Students worked in the school garden 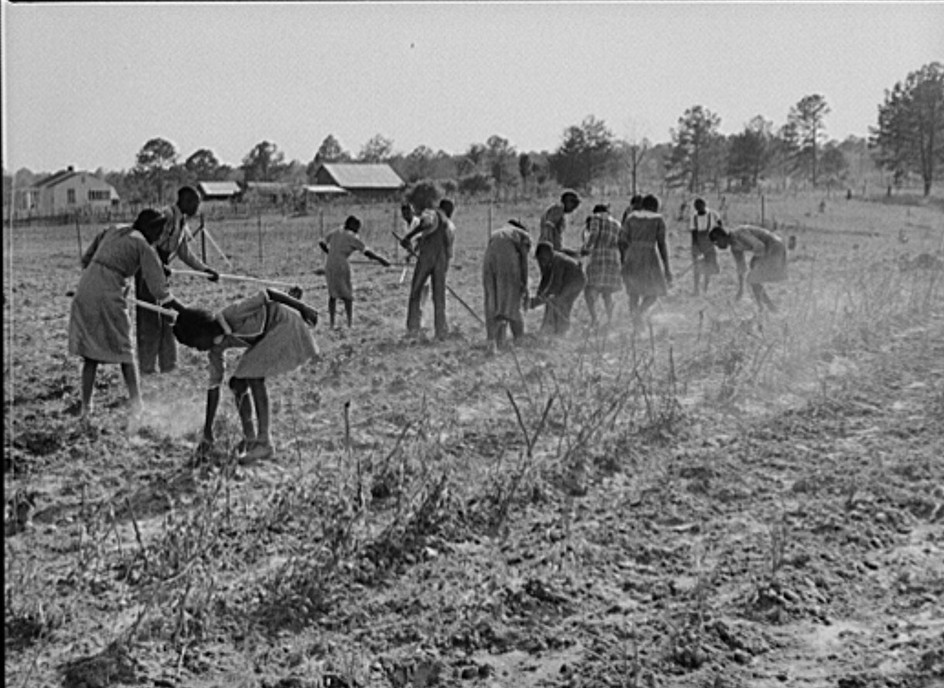 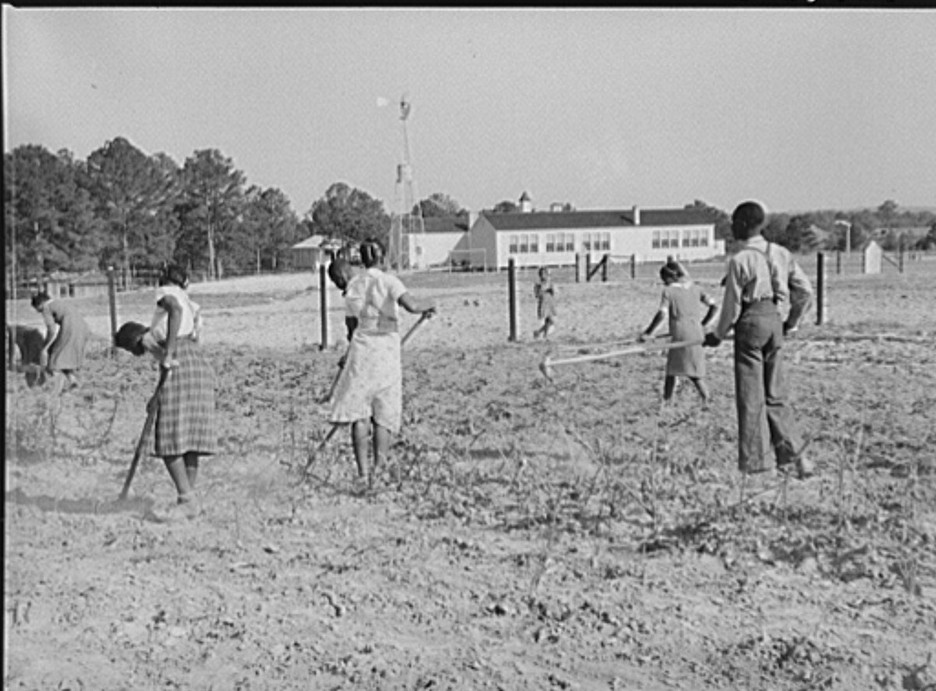 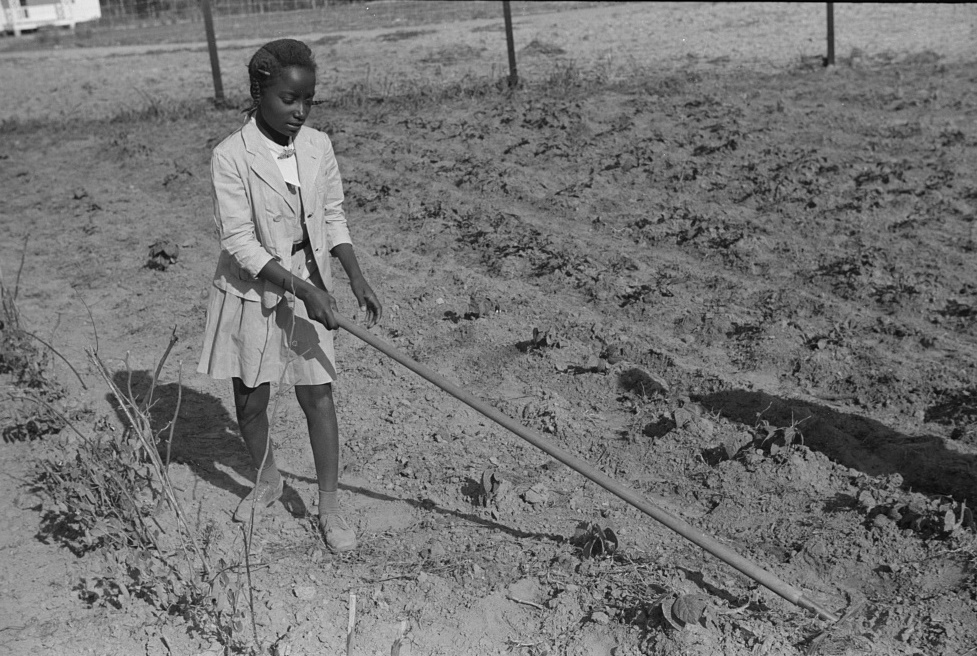 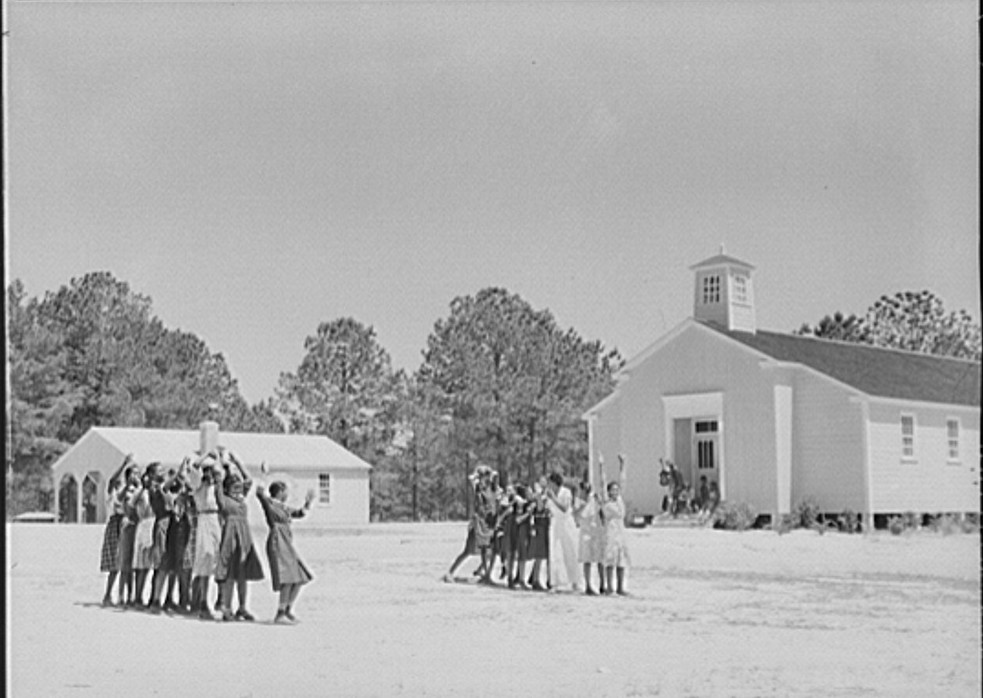 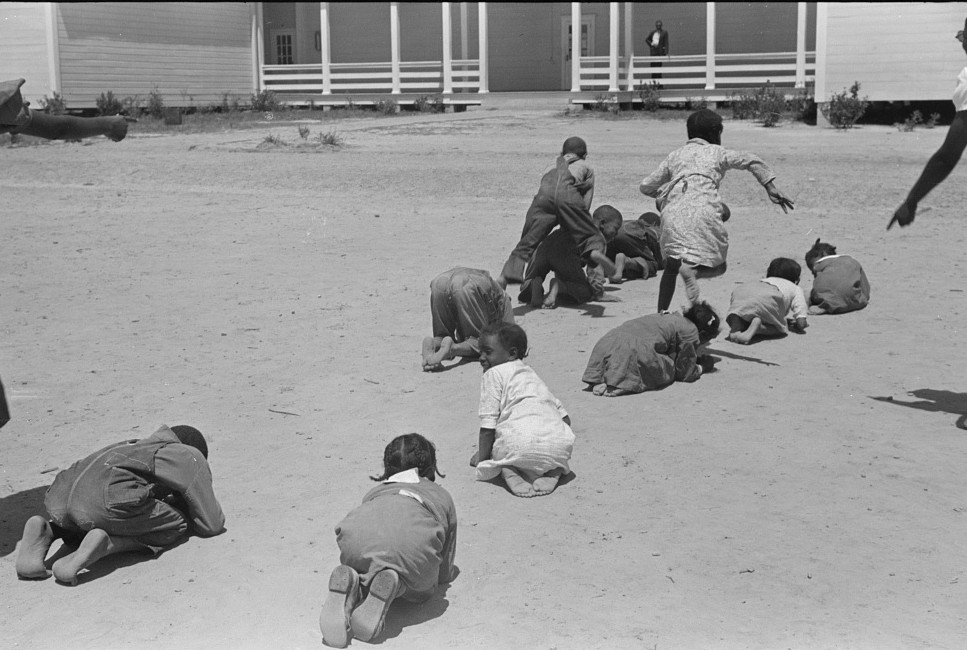 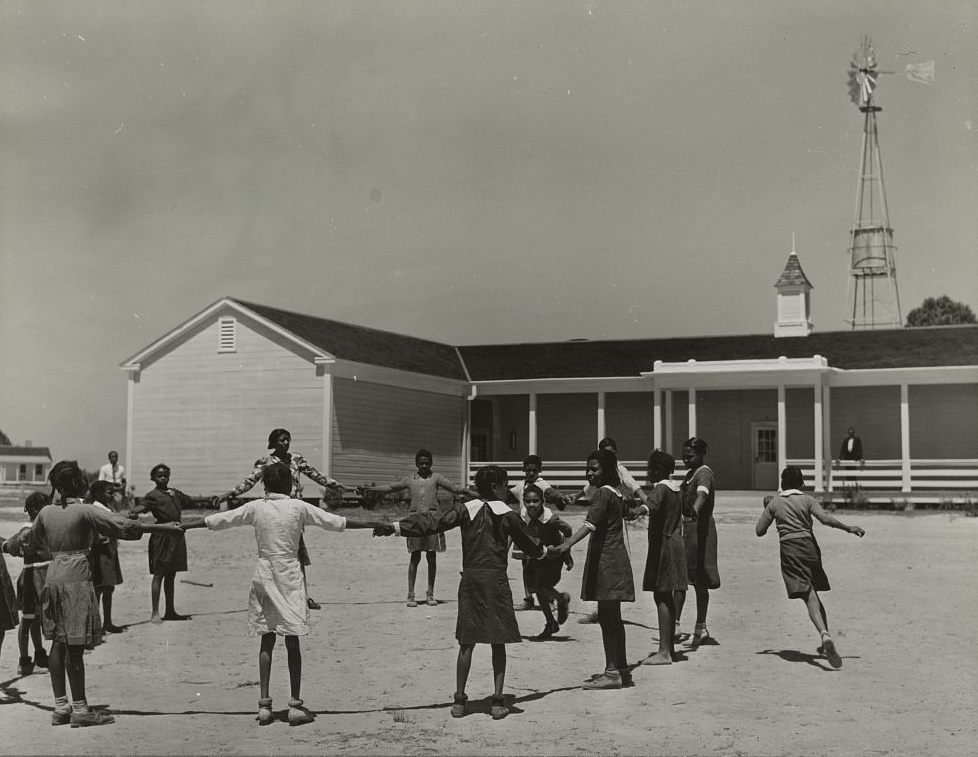 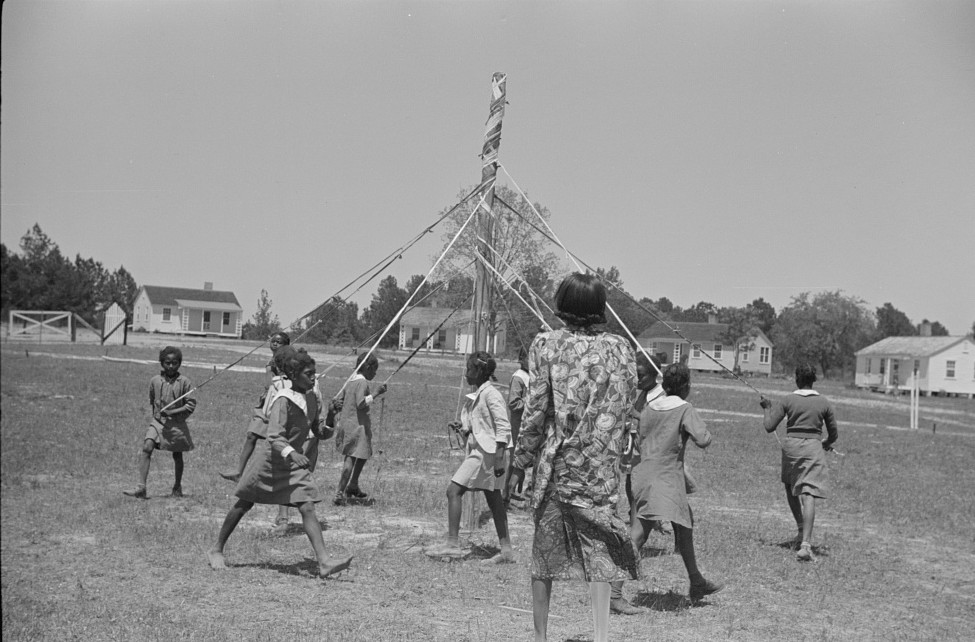 There were adult classes as well for those wanting to learn.

Juanita Coleman (Miss or Mrs.), teacher and NYA (National Youth Administration) leader, listening to one of her pupils in adult class read. She has just learned, is eighty-two years old and best in class. They meet in old church building for reading, writing, arithmetic, and general discussion and educational activities. Gee’s Bend, Alabama, photograph by M. P. Walcott 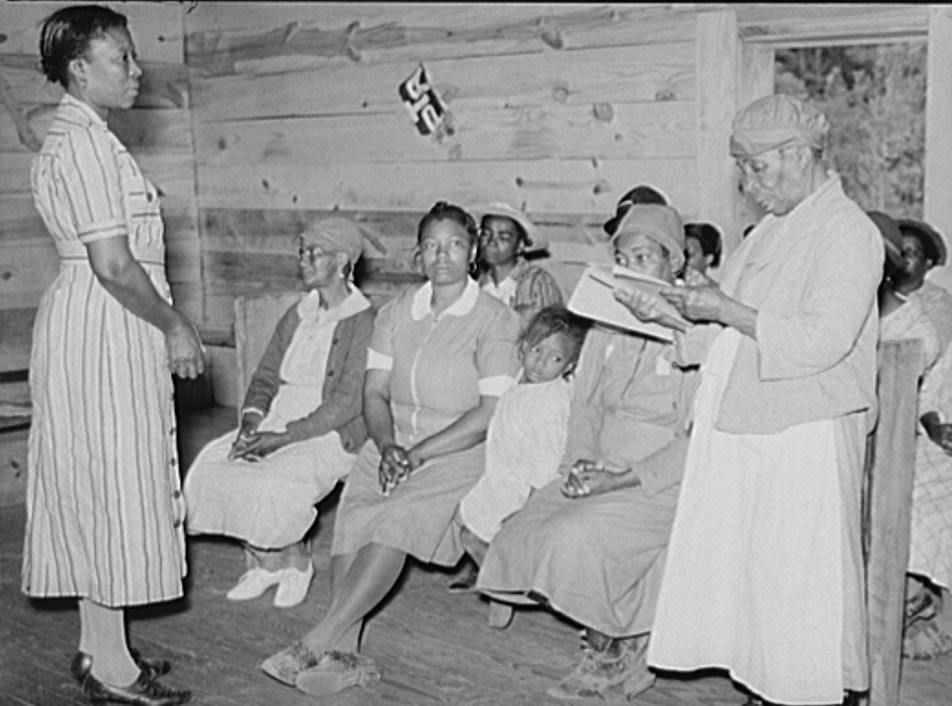 Juanita Coleman helps during recreation time for adult class. In the church she teaches them to read and write and to discuss any interests and problems. Gees Bend, Alabama 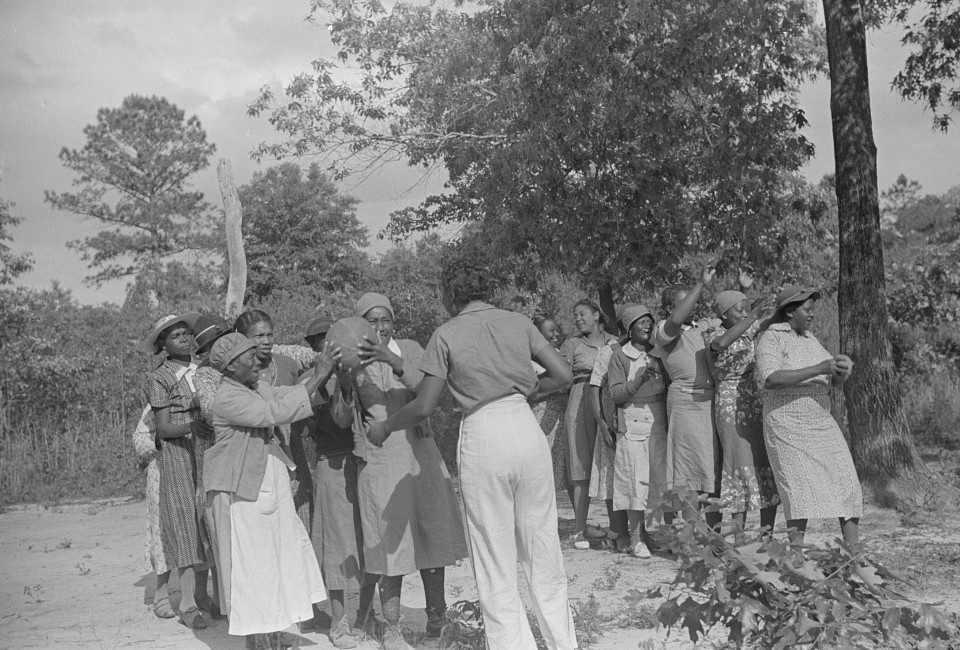 Teachers and nurses lived in houses at Gee’s Bend 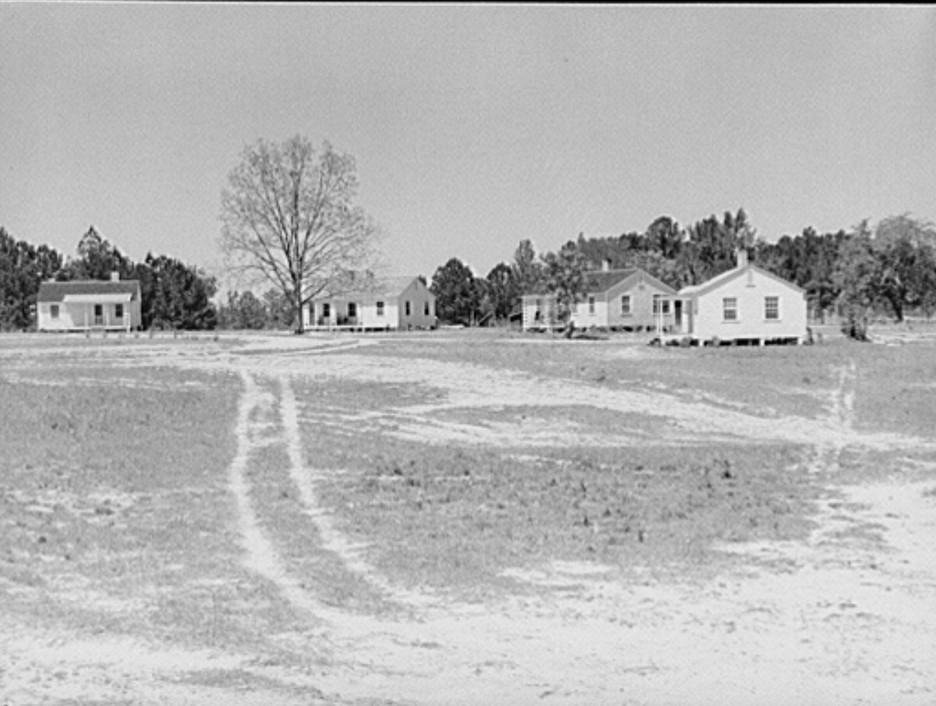 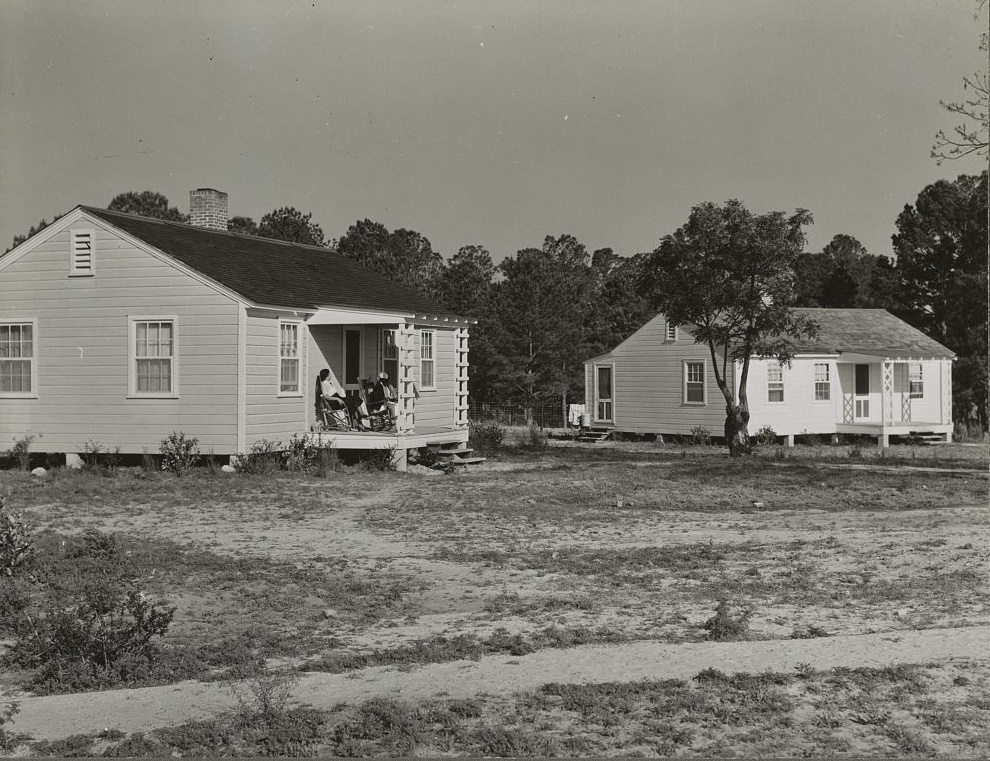 Biographies of Notable and Not-so-Notable Alabama Pioneers Vol. I

Revised with direct links to many sources and burial sites! This book includes the genealogy of and biography of William Barrett Travis of Alamo fame and Elisha Cottingham, the Alabama descendants from the Tapestry of Love, Historical Fiction Series by Donna R. Causey. Check out all Alabama Pioneers Biography books.