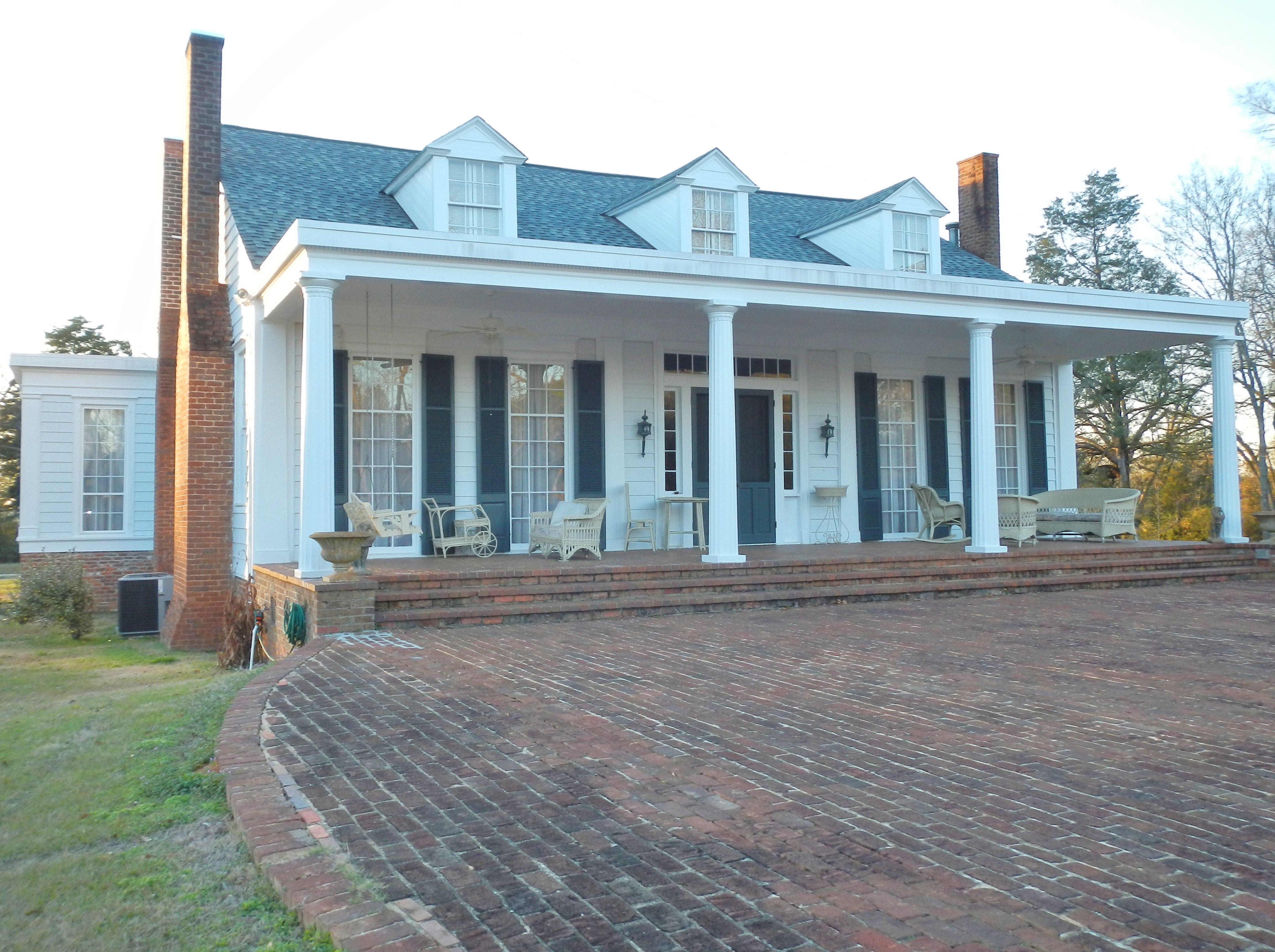 During the 1930s Great Depression era, many writers were employed to interview people around the United States, so their experiences and life history could be recorded The program was named the U.S. Work Projects Administration, Federal Writers’ Project and it gave employment to historians, teachers, writers, librarians, and other white-collar workers. This is a transcribed excerpt from an interview by Marie Reese with Mary Gilchrist Powell from Lowndes County, Alabama from 1939. Note: Spelling and grammar mistakes have been transcribed from the original)

In the passing years the little Mary Gilchrist (See more Part of interview with Mary Gilchrist Powell) grew away from the Kindergarten school and entered the village school. She was so well prepared that she entered a class ahead of her age and in the years to come she was so studious, she remained ahead.

As a child she was a splendid student and applied herself to her school work and the study of music (piano). In and out of the home she was sweet, pleasant and affable, fond of her school duties, her Sunday School work and her pets. One of her characteristics was her consideration and kindness to older people and the “under-dog”. As a small girl she visited the sick and when the other children of the village were indulging in games and gaities, whe and her young brother could be seen carrying some dainty bite to a “shut-in” or going to scatter some of the charm of their younger lives where was gray and drab.

In the school room she was always ready to work a hard “sum” for the little mate that would play instead of “getting” her lessons. There was always around somewhere a small girl or boy who were not able to have the nice clothes and good things of life and were picked upon and “Kicked about” by the fortunates. These were always befriended by her and her small brother. There lunches were shared with those who could not bring any and often the day after the imposition, Mary Gilchrist would bring a bundle to the little shabby child who wanted to learn in spite of the shabbiness and taunts and in it would be a worn coat, a neat little dress or some things whe was willing to divide. At an early age she was quarantined at home with diphtheria and her entertainment was the care of a small kitten which the almost kitten like mother refused to accept responsibility and deserted.

She nursed and cherished the little pet and named her “West.” She was so small and soft that the little girl would slip her in the bed and conceal her between the bedding. “West” was so pleased with her home and petting and received such good attention that she lived to arrive at the age of 16.

“Pudding”, as the name given to Mary Gilchrist by the house hold due to the fact of her sweet, kind and affectionate disposition. “It never sounded sweeter to me than it did the day my father called me and told me I had made the highest mark of any one in my class when we stood the test for the Senior High School entrance.” Having completed the required grades at Junior High every student in every school in the county were compelled to stand and pass an examination in order to enter Senior High at Haynesville. Papers wer made out at state educational office and were corrected at Superintendent’s office. Mary Gilchrist made highest mark. When her father received the message, he approached the house “saying Pudding Powell, you come out ahead.” From the home town schools and Haynesville High she continued her education at the Agnes Scott, Decatur, Ga. She was an outstanding pupil there in her collegiate course, as well as in music and was graduated from there with honors.

Her ambition was to teach and soon after graduation she accepted a position as teacher in a large school in the county where she taught three years. However, the confinement of the school room did not agree with her, and she was urged to enter the welfare work. For this she attended the University of Alabama also University of Mississippi, taking courses in welfare work at each place. She did welfare work at Birmingham, Alabama also in the Mill Village District at Lanette, Georgia. In May 1938, Miss Powell was appointed case reader and investigator on the WPA at Montgomery, Alabama with offices at 200 Commerce Street.

Mary Gilchrist Powell is a young woman of unusual ability. At an early age she displayed a talent for writing and has written several short stories and poems which have been published in some of the popular magazines. She is a member of the Presbyterian Church and in her school days was organist for the Sunday School.

She does not “go in” for young peoples frivolities but enjoys good wholesome sports. She is a good horse woman – enjoys tennis and croquet. She is a handsome blonde with fair hair and complexion and has bright and beautiful blue eyes. She is tall and stately and in evening attire she makes a magnificent appearance. Recently Miss Powell has been promoted to supervisor in one of the larger counties of Alabama with 1500 to look after. In her district the extermination of the Pink Worm (a crop destroyer worse than the boll weevil) is one of the large projects.

Her home environments at Lowndesboro are most attractive. Marengo, the home on Main Street is an ante-bellum structure. Its setting is charming with lovely shrubs and flowers and the interior is more charming with its handsome and antique furnishings. She says this home is the “core of my heart” no matter where my business leads me. The parents and one brother, Lindsay James Powell, Jr. constitutes the family. He is a student at Vanderbilt and is the representative that the University has selected to compete for the scholarship to be awarded for European training at an early date.

Note: See all parts of interview on Mary Davidson Gilchrist