The Invasion of Normandy by the Allies occurred more than sixty-three years ago on June 6,1944. As a senior citizen, I have memories, though very vague, of those War years. I was born in the middle of the depression. In 1935 and according to my family, those were tough years. Then along came the War.

It wasn’t until I entered the first grade at Verner Elementary School in Tuscaloosa in 1942 that I remember hearing talk of War. I do recall the mandatory“ blackouts” at night in which the city of Tuscaloosa participated. My mother allowed me to peek out the window into the darkness while she pulled the window shade up a little. Were the German’s attacking us? For a seven-year-old this was scary! 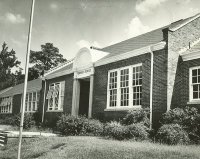 My Dad was not drafted due to his status, married with two children. Single men with no dependents were the first to be drafted into the army. Three of Dad’s brother had already been drafted or had joined the army.

Dad announced that we were moving

In the middle of my first grade year I was suddenly uprooted from my city and school. Dad announced that we were moving. He had gone to work in a War Defense Plant producing TNT in Childersburg, Alabama several months ago, but never did I think that we would move.

Since my dad was already working in Childersburg, my Mother had the total responsibility of hiring a moving van and getting us moved to Childersburg. Dad had acquired housing in a duplex house in a government housing project called Coosa Court.

These houses, some single and some duplex had recently been built for workers’ families in the defense plant. The rent was very inexpensive. They were nice new houses with two or thee bedrooms. The houses were heated from a big upright coal stove located in the living room. Coal was bought from a coal truck that serviced the neighborhood and was stored in a coal bin attached to the rear of the house. There was no air conditioning in the summertime.

My mother was determined to get us to Childersburg safely

On the day of the move, the van arrived and packed up all our belongings. Mother packed up the car, and even allowed my brother’s goldfish to go with us, it’s bowl wedged between two boxes on the floor of the car. Our car belonged to my uncle who was serving as an Army Medic, and Mother and Dad were” keeping the car” for him until he returned home.

My mother was not an experienced driver but she was determined to get us to Childersburg safely. Our route from Tuscaloosa to Childersburg was through the city of Birmingham and on to Highway 280. What really scared my mother as we followed the van around the curves of 280 was that there had been a torrential rain the night before and the creek along the area of the highway called the “narrows” was very swift. At one point the van and our car stopped along the road and learned that that morning a car had been swept away and the driver had drowned. Mother held tightly to the steering wheel all the way to our destination after that. 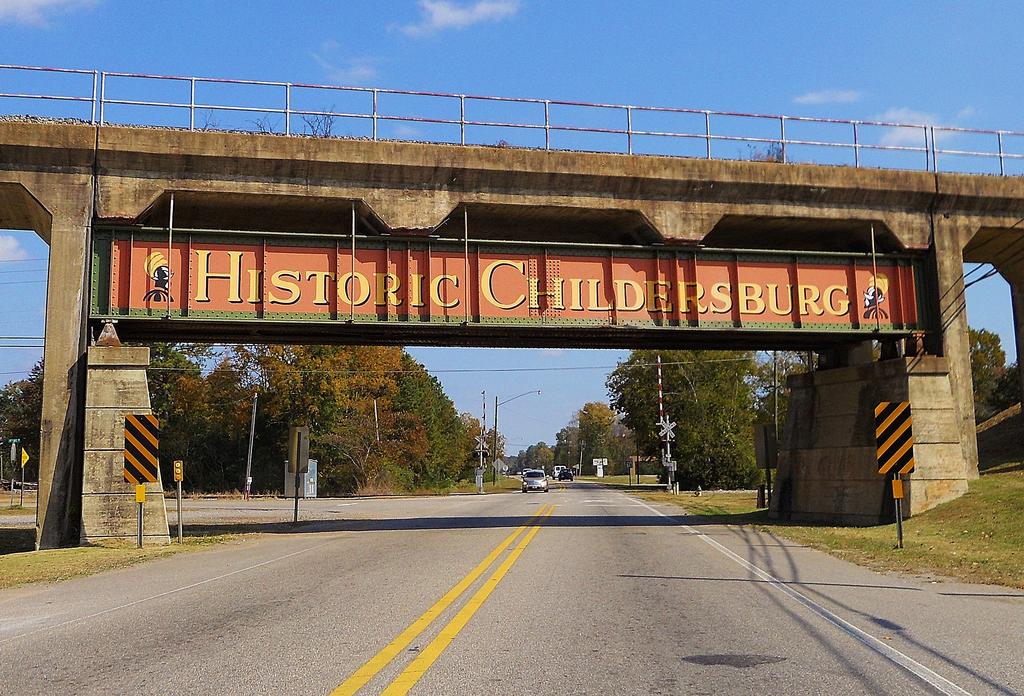 My playmates had odd names

We settled in to the routine of community, church and school life in a small town, The community was very interesting to me as a child. There were neighbors who moved into Childersburg because of the defense plant, from all over the United State. This was really a “ Boom Town.”

My playmates had odd names, ate different foods and played new and different games. We built a tree house and played tea party. I took piano lessons from a blind music teacher. We celebrate May Day at school with May Day pole dancing and did Tom Thumb wedding in the school auditorium. Summer was fun playing under the sprinklers at the community center- no swimming pool. We could also roller skate at the USO on certain days.

A quarter would buy a War Bond Stamp

My Dad introduced me to the lady at the Post Office and then he showed me how to purchase War Bond Stamps. With a quarter I could buy a stamp and when I filled up the book it was enough to purchase a $25.00 War Bond. 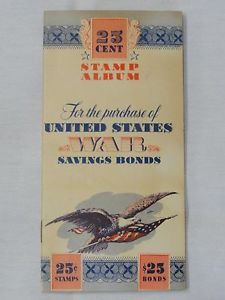 I loved buying those stamps and licking them and placing them in my book. It was really a big deal to fill up an entire book! I was helping the war efforts. The Post Office was an interesting place to visit, and I always liked looking at the “Uncle Sam” posters. Everyone was very patriotic in those days.

Everyone participated in the collecting of materials to recycle to “fight the war”. Items like scrap metals, old newspapers, and rubber products would be used to produce tanks and airplanes to fight the Germans. I even saved the foil from chewing gum wrappers as one of the items that could be used in fighting the war; I was doing my part. 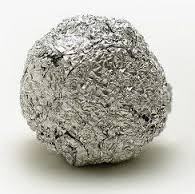 All the neighbors had radios and in the evening friends would gather and talk about the war as we children sat quietly and listened, although we didn’t understand much of the “War talk”. My family loved to listen to President Roosevelt’s radio addresses when he would “speak to the nation”. Newspapers always had big bold headline print about the war.

My grandmother, back in Tuscaloosa had three sons in the army and one son, my Dad working in a defense plant and a daughter working in Oak Ridge Tennessee at an ordinance plant. When we visited her, which was not too often due to gasoline being rationed, I wanted her to tell me again and again what the three stars in the middle of each windowpane meant. And she always said, “one star was for each son who was serving in the armed force of the United States”. She was so proud. It was during one of these times I remember that she and Grandpa received notice that one son had been wounded in a glider crash during the Rhine River crossing in Europe. Later he recovered and was awarded the Purple Heart. 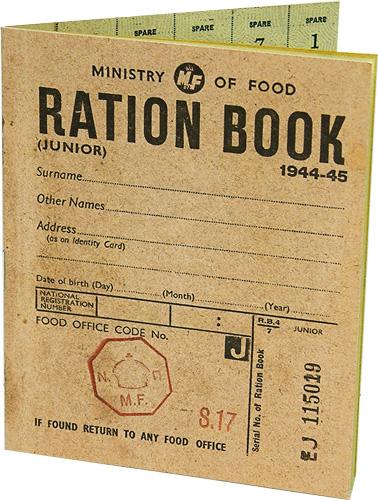 We didn’t consider it a hardship to walk to town, school and church since Dad drove the car to work. Many items in these years were rationed buy I can only recall such items as gasoline, coffee, sugar, butter and lard. One of my favorite things to do was to mash up the orange food coloring into the block of white margarine.

Men were out of jobs

The war was over in 1945 and the soldiers came home, although many did not. After the war things changed dramatically for Childersburg, Alabama. The TNT plant closed and now many men were out of jobs. There were decisions to make about leaving, finding another job in another area, or returning to their former place of resident. The town went from a small town USA to a “Boom Town” and now, a “Ghost Town”.

We stayed in Childersburg for a few months after the TNT plant closed and Dad worked in a grocery store and later helped his cousin operate a “rolling store”. Dad applied for a job back in Tuscaloosa at the B.F. Goodrich Tire Company and was hired.

We moved back home to Tuscaloosa, leaving friendships and our love for Childersburg behind.

Alabama town that set and example for the nation

Attending a country school during WWII